Doug Sanders dead at 86: Golfer haunted by famous missed putt to win The Open against Jack Nicklaus in 1970 dies – The Sun

GOLFER Doug Sanders, who was famously haunted by missing a simple two-foot putt to win The Open, has died, aged 86.

American Sanders died on Sunday morning in Houston, Texas, the US PGA Tour confirmed after a text from Sanders’ ex-wife, Scotty. 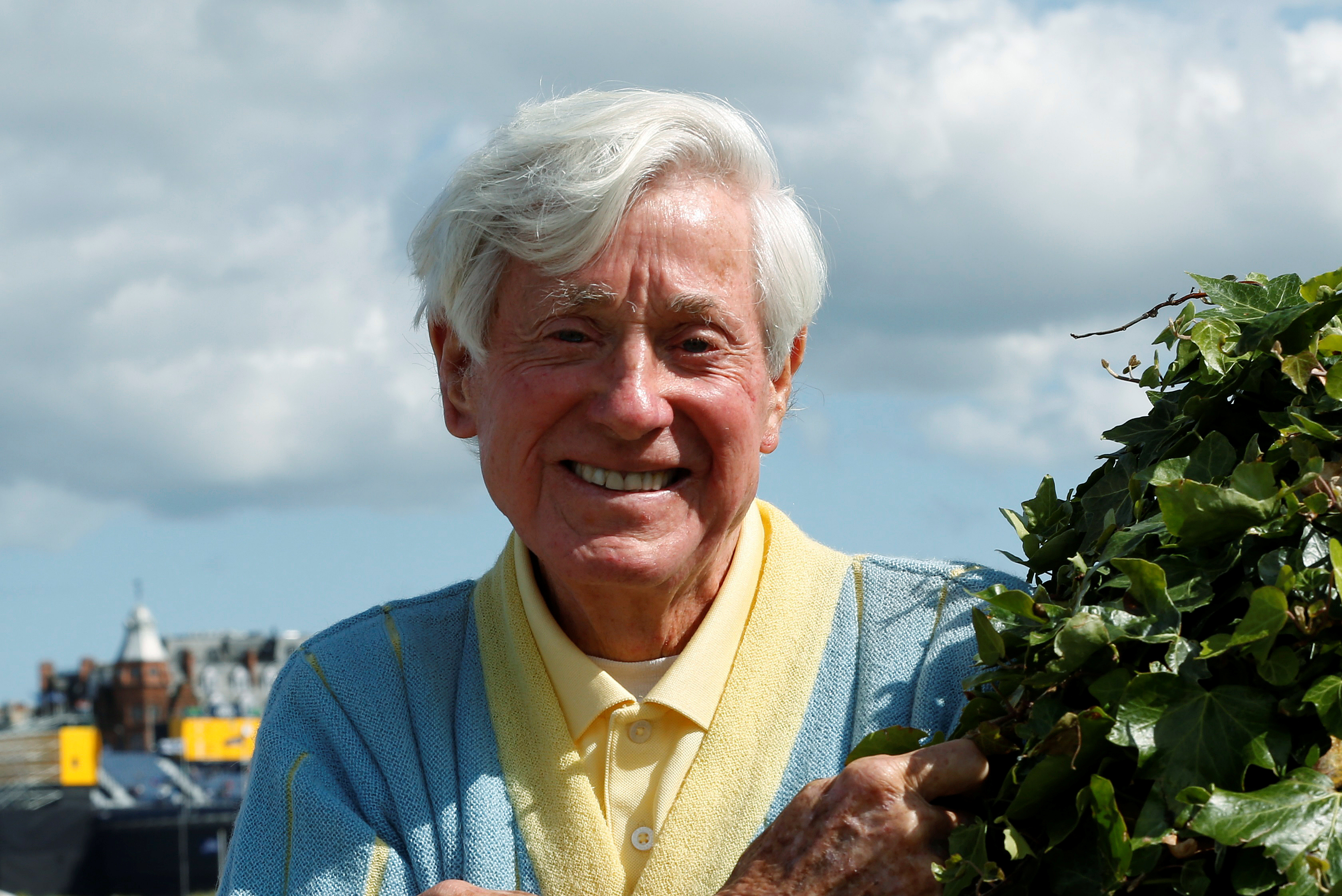 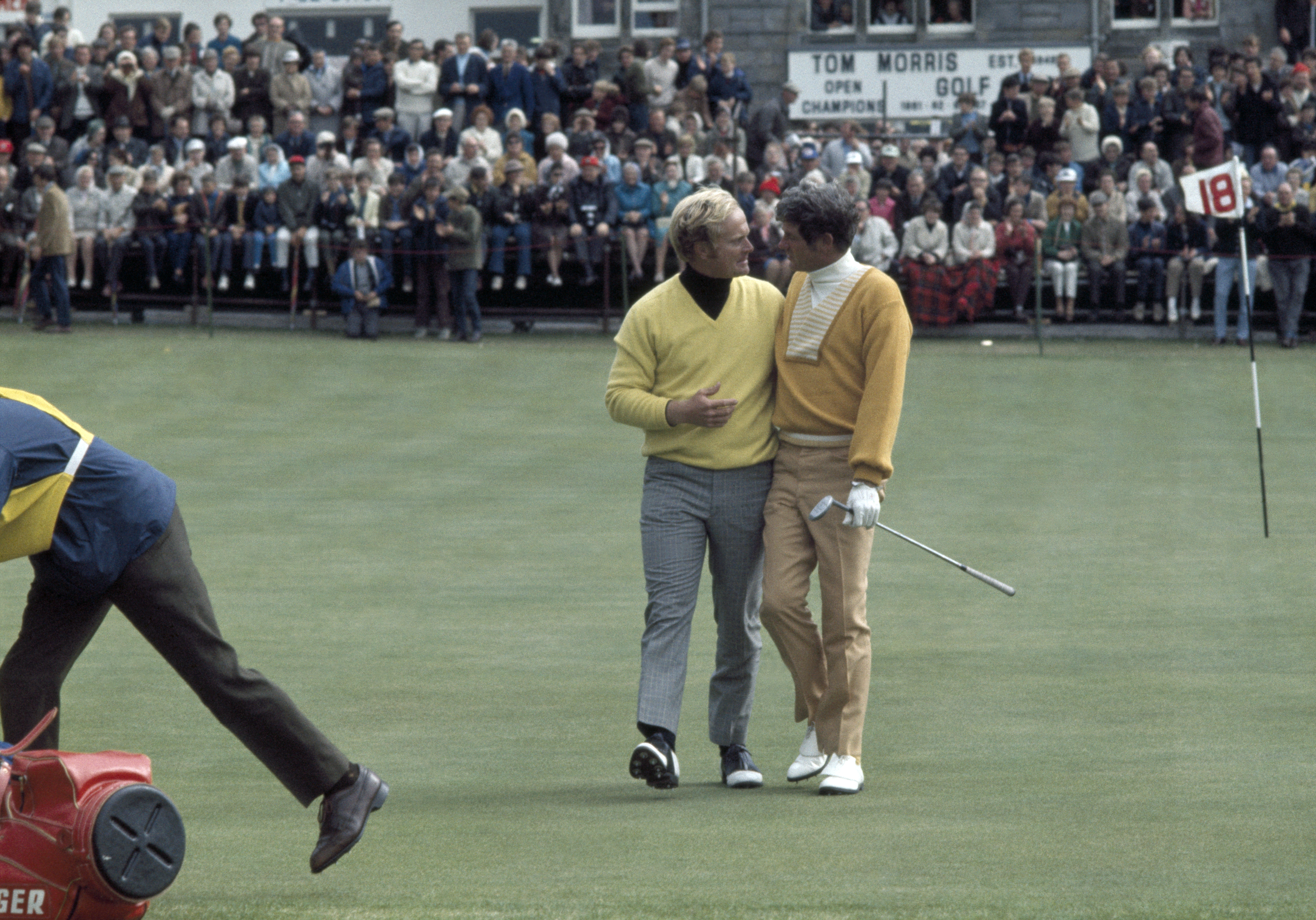 Sanders is best remembered for missing a two-foot putt to beat Jack Nicklaus and win The Open in 1970.

"Sometimes it doesn’t cross my mind for a full five minutes," he said years later.

Sanders only needed par on the famous 18th hole of the Old Course to beat Nicklaus.

Everyone assumed he would make it to win The Open but he jabbed at the putt and rolled it wide.

“And there but for the grace of god,” said renowned commentator Henry Longhurst.

Nicklaus beat him by one shot in the play-off, and the mistake would haunt Sanders for the rest of his life.

“They still ask me if I ever think about that putt I missed to win the 1970 Open at St. Andrews,” he said.

“I tell them sometimes it doesn’t cross my mind for a full five minutes.”

Sanders was born in Cedartown, Georgia, and played college golf at Florida.

He was a flamboyant dresser who won 20 tournaments in America.

Sanders was still an amateur when he won his first PGA Tour event in 1956 at the Canadian Open in a playoff against Dow Finsterwald, and his best year was in 1961 when he won five times and finished third on the PGA Tour money list.

Sanders also finished one shot behind Nicklaus in the 1966 British Open at Muirfield.

He had a one-shot lead going into the final round of the 1961 U.S. Open at Oakland Hills and finished one behind Gene Littler, and he finished one shot behind Bob Rosburg in the 1959 PGA Championship at Minneapolis Golf Club. 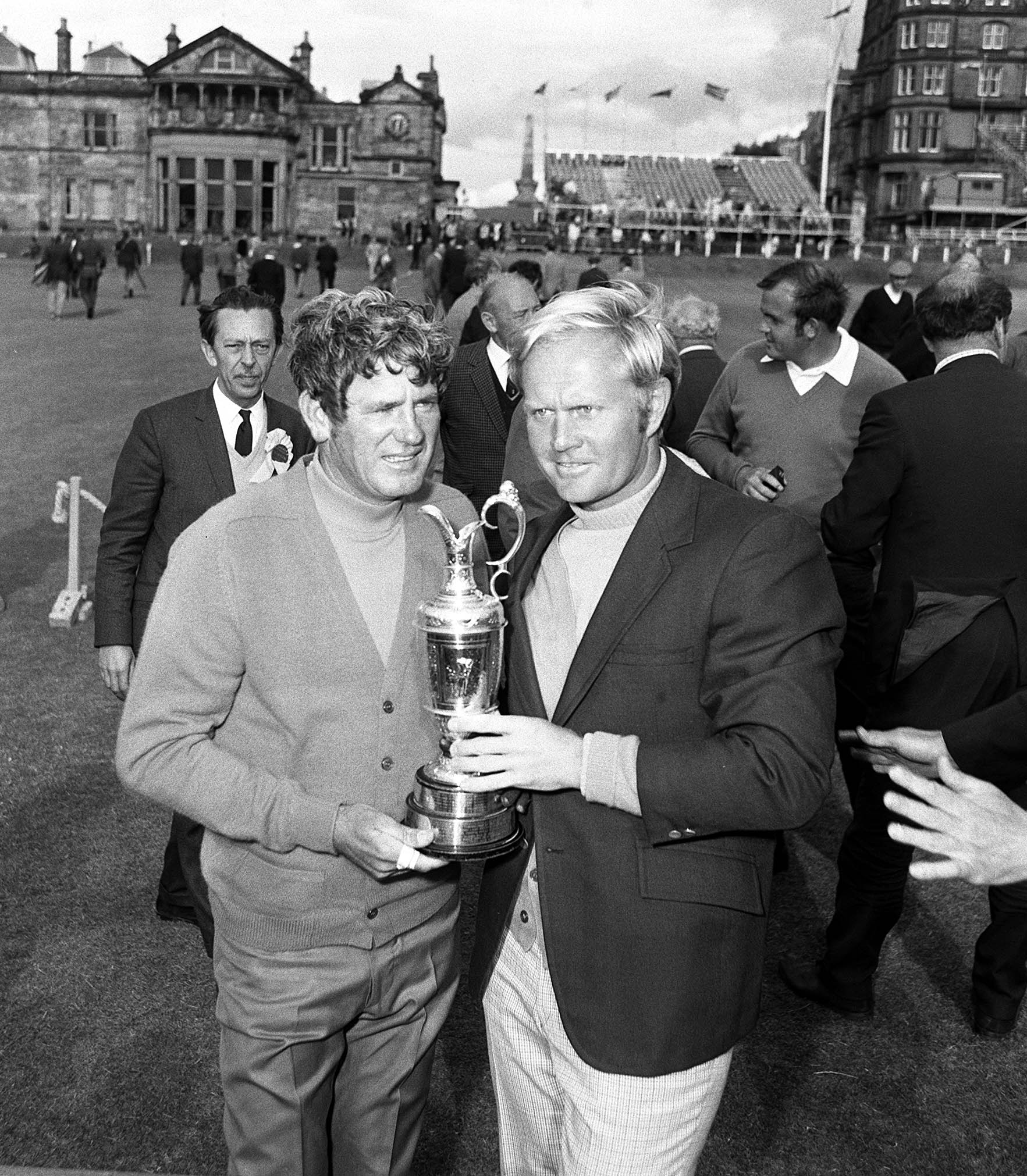 His last victory was the 1972 Kemper Open by one shot over Lee Trevino.

He won at some of the bigger spots on tour, such as Colonial, the Western Open and Doral. When he won the Canadian Open in 1956, it was 29 more years before another amateur — Scott Verplank — won on the PGA Tour.

Sanders played in one Ryder Cup, in 1967 in Houston, with Ben Hogan captain of what is regarded one of the best US teams from that era of the matches.

Sanders stayed active after no longer competing, sponsoring the Doug Sanders Celebrity Classic for six years and a junior golf championship in Houston.