The Juventus star was shown a red card after a VAR review in the dying seconds of their 2-1 win over Sassuolo. 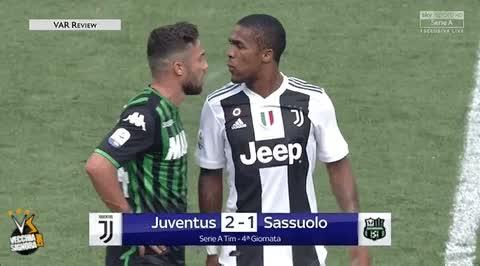 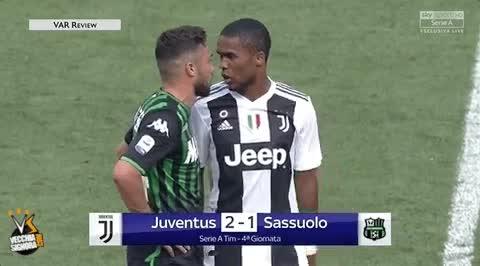 And the incident threatened to overshadow Cristiano Ronaldo's triumphant afternoon as he ended his goal drought with a brace.

Costa, 28, got into a tussle with substitute Federico di Francesco where he elbowed the forward, before getting into a heated argument.

The midfielder then appeared to spit into Di Francesco's MOUTH from a foot away, before headbutting him.

Initially referee Daniele Chiffi showed him a yellow card, but moments later sent Costa off for unsportsmanlike conduct after a word in his ear from VAR. 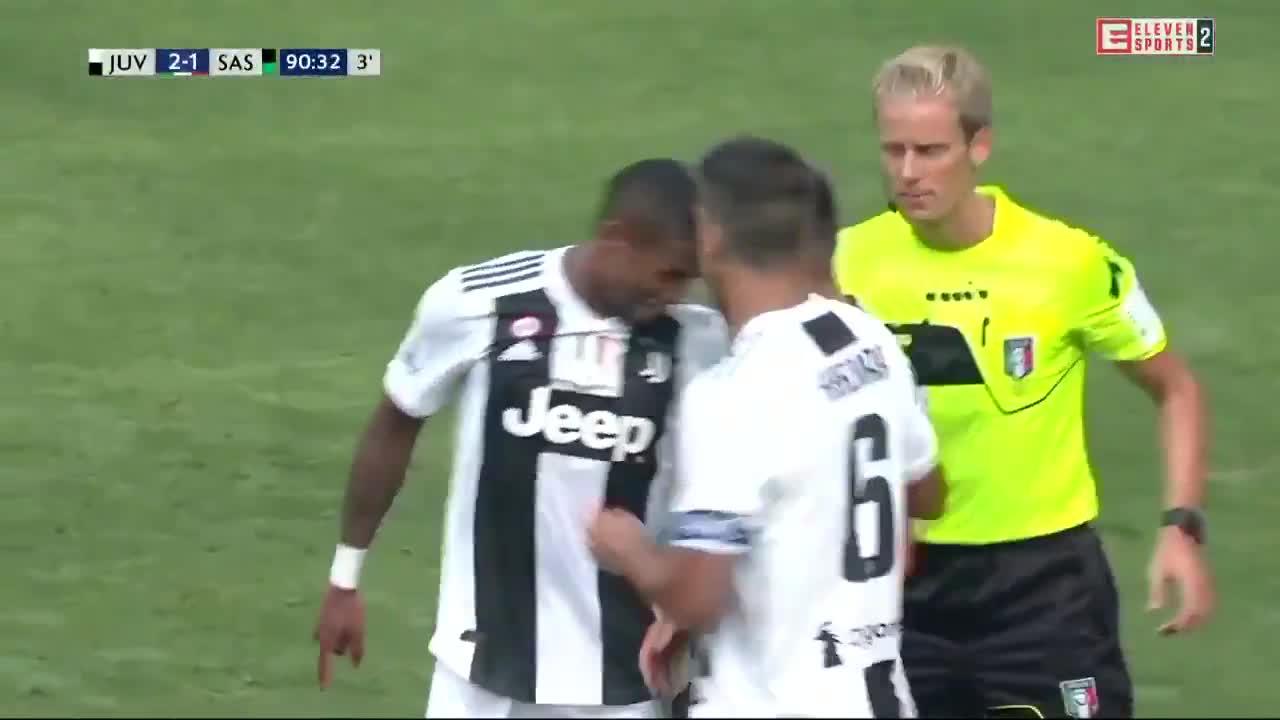 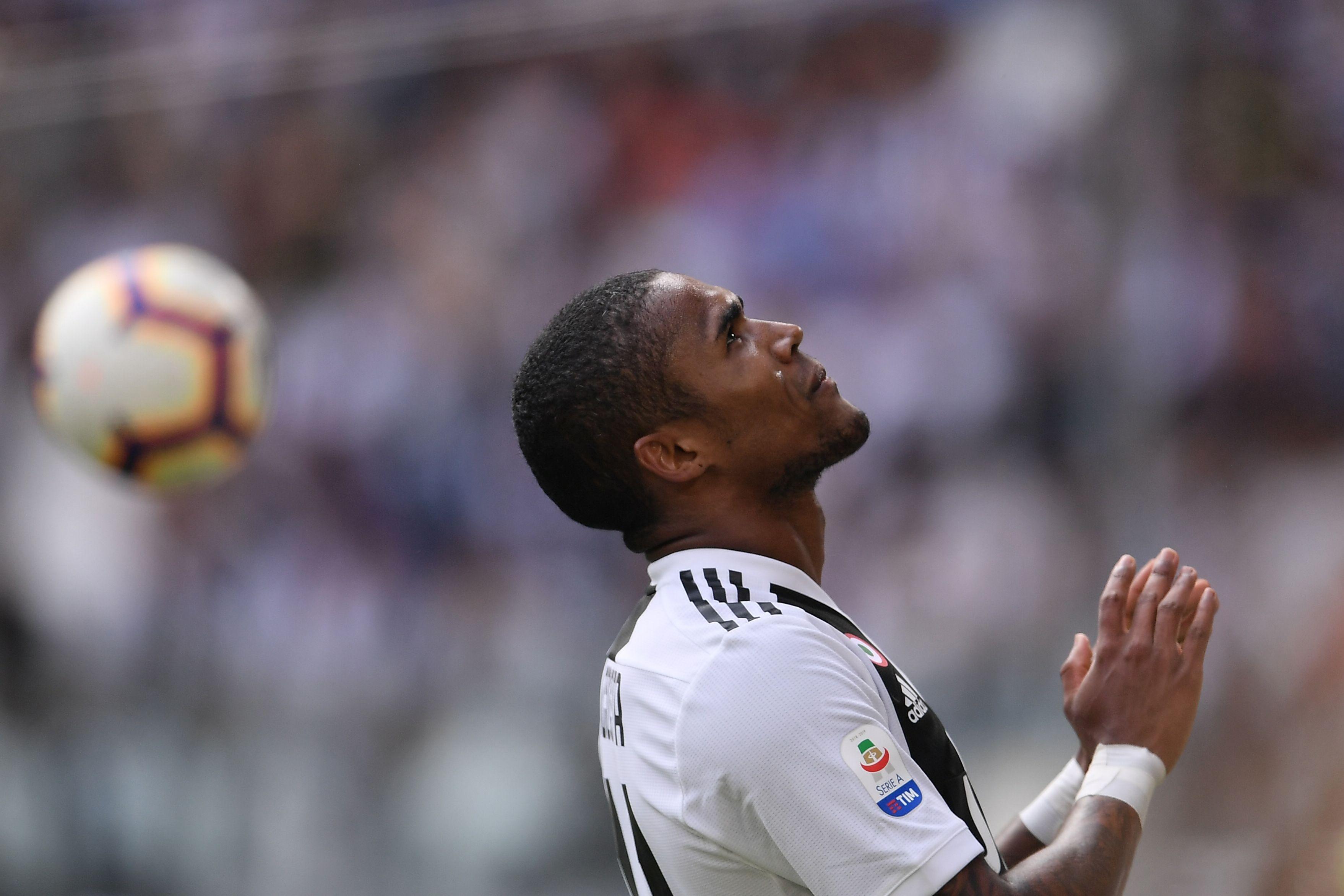 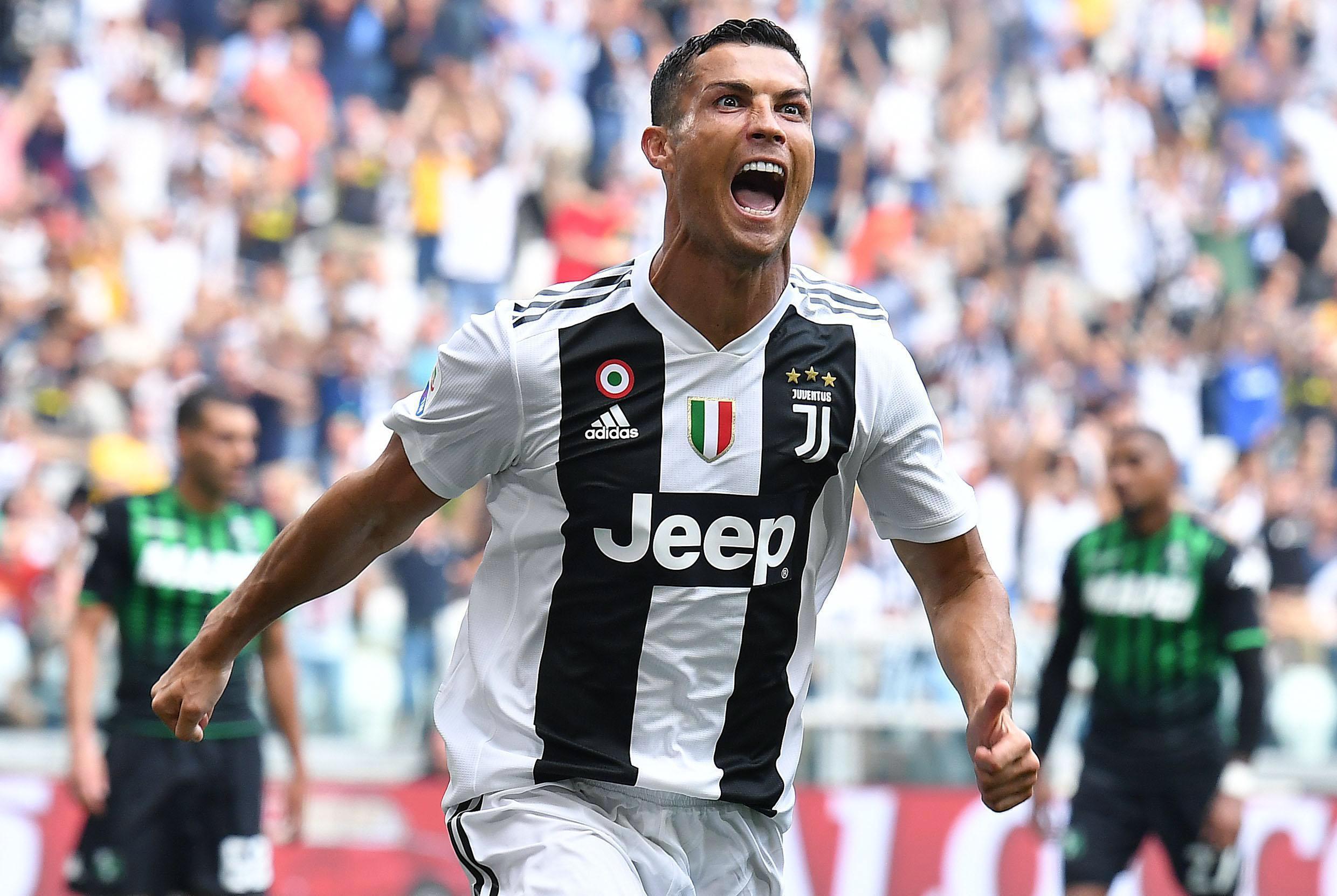 The former Shakhtar Donetsk and Bayern Munich star clearly lost his head after the spat with the 24-year-old.

Bizarrely, the incident came in the build-up to a crucial goal for the visitors as Khouma Babacar nodded Sassuolo back into the game with seconds to spare.

Had the ref sent Costa off there and then, Sassuolo may have been able to draw themselves level for a shock point.

Cristiano had earlier scored his first and second goals for Juventus with two very different goals.

One was a tap-in, as the Portuguese capitalised on a defensive error to tap-in just after half time, before latching on to Emre Can's through ball to make it 2-0.

Costa will now face a ban but could be met with further action if league chiefs decide to lengthen his ban.