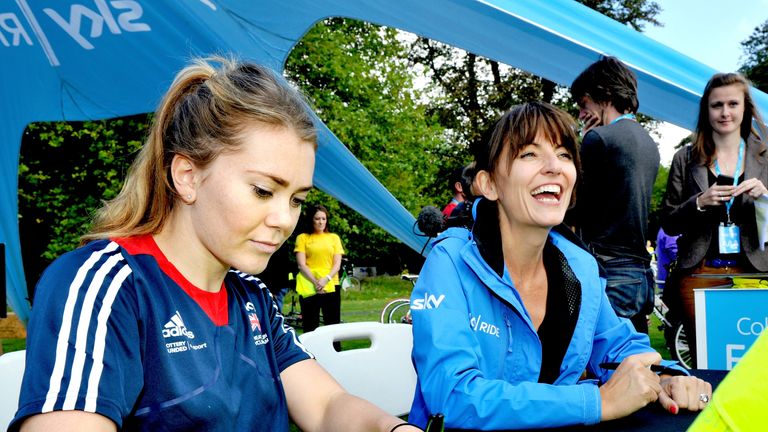 The doctor at the centre of cycling’s ‘jiffy bag’ probe has pulled out of giving evidence at Jess Varnish’s employment case against British Cycling.

Richard Freeman, a former British Cycling and Team Sky doctor, was one of three witnesses that Varnish’s legal team had hoped to call.

Varnish’s lawyer David Reade said on Wednesday that an ongoing General Medical Council investigation into Freeman had caused his legal team to reconsider his attendance.

“He was advised by his legal team that he should not give evidence,” Reade said.

Freeman was involved in the handling of a “mystery package” for Bradley Wiggins at the 2011 Criterium du Dauphine race in France. 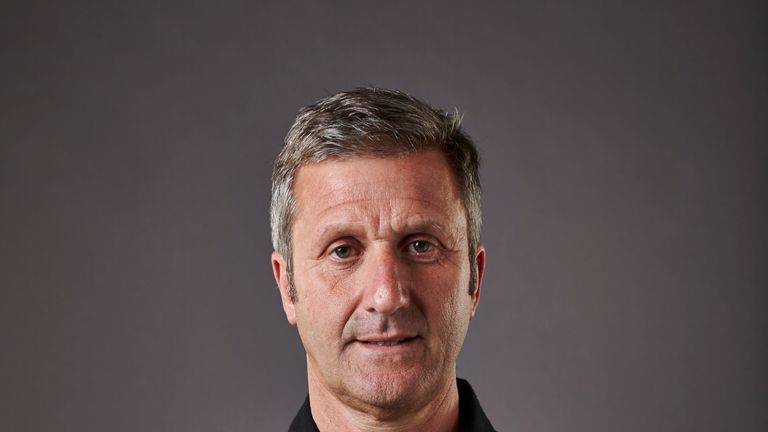 The contents of the package have remained a source of speculation, despite Team Sky stating it was a flu treatment.

Freeman denied any wrongdoing and resigned from British Cycling due to ill health last year, while the UK Anti-Doping agency closed its investigation into the package, saying it had been unable to confirm or refute Team Sky’s account.

Varnish was dropped by the British Cycling squad in 2016 before the Rio Olympic Games – and the 28-year-old has alleged that she was the victim of bullying and sexist language, particularly from technical director Shane Sutton.

Sutton resigned in April 2016 and was later found guilty in an independent investigation of discriminatory language.

British Cycling maintains that Varnish was dropped on performance issues alone, but the cyclist says she was akin to an employee of the sports body and funding agency UK Sport, and therefore entitled to basic workers’ rights.

The case could impact how UK Sport offers grants to British athletes in future, forcing the body to introduce benefits and increased protection in the event of disputes or grievances.