Katakore, 25, suddenly collapsed away from the action just minutes from full-time with Tunisia leading 1-0. 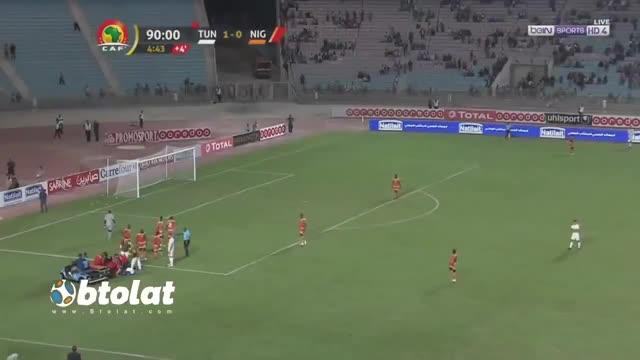 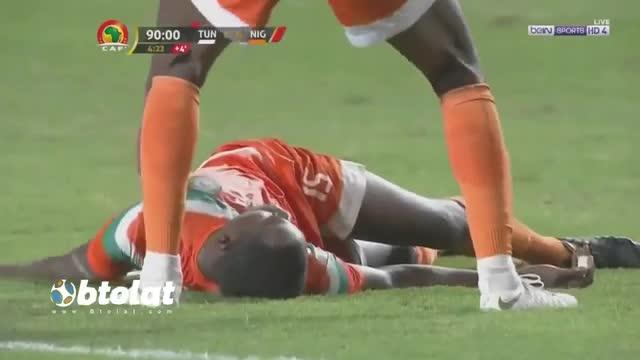 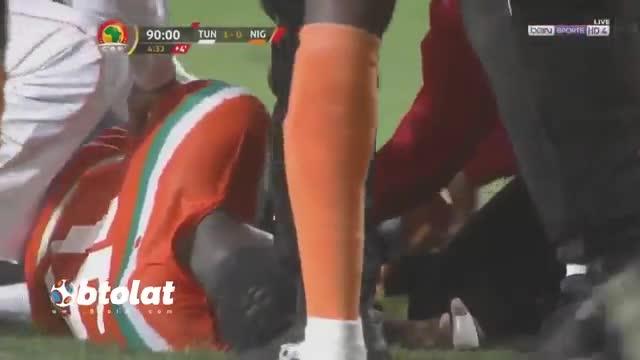 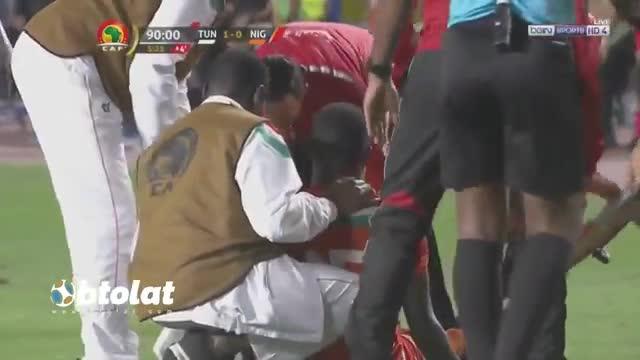 And as players and the referee hurriedly ran across, the doctors from both teams came to the player's assistance as he lay motionless on the pitch.

Soulheil Chemli tended to the player, reviving him on the pitch before others helped to sit him up and place him on a stretcher.

Katakore, who plays his club football for Safa Beirut SC in Lebanon, was immediately taken to hospital for further checks and treatment.

If it was not for Chemli's rapid intervention, the outcome could have been devastating and the doctor has been praised for his quick thinking. 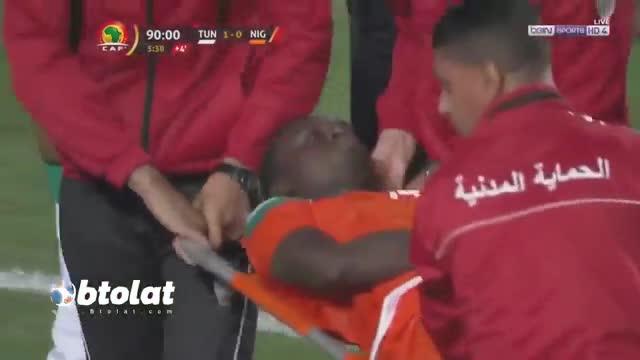 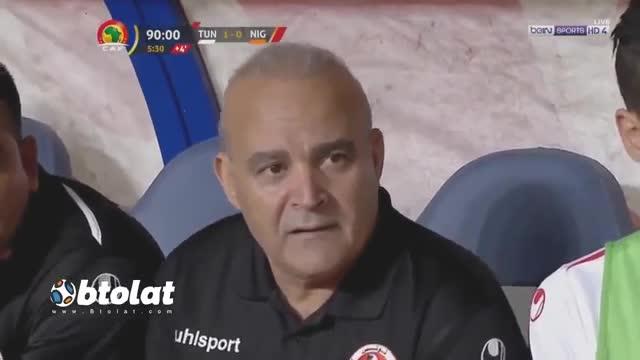 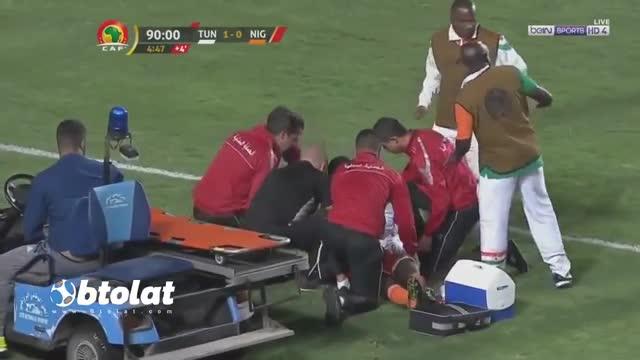 Tunisia held on for the win to maintain their 100 per cent start in Group J of qualification.

They sit top, three points ahead of Mohamed Salah's Egypt while Swaziland and Niger both have one point from their four matches.