Despite the temptations of staying on home soil, trainer Warren Greatrex is keen to run at the Dublin Racing Festival. 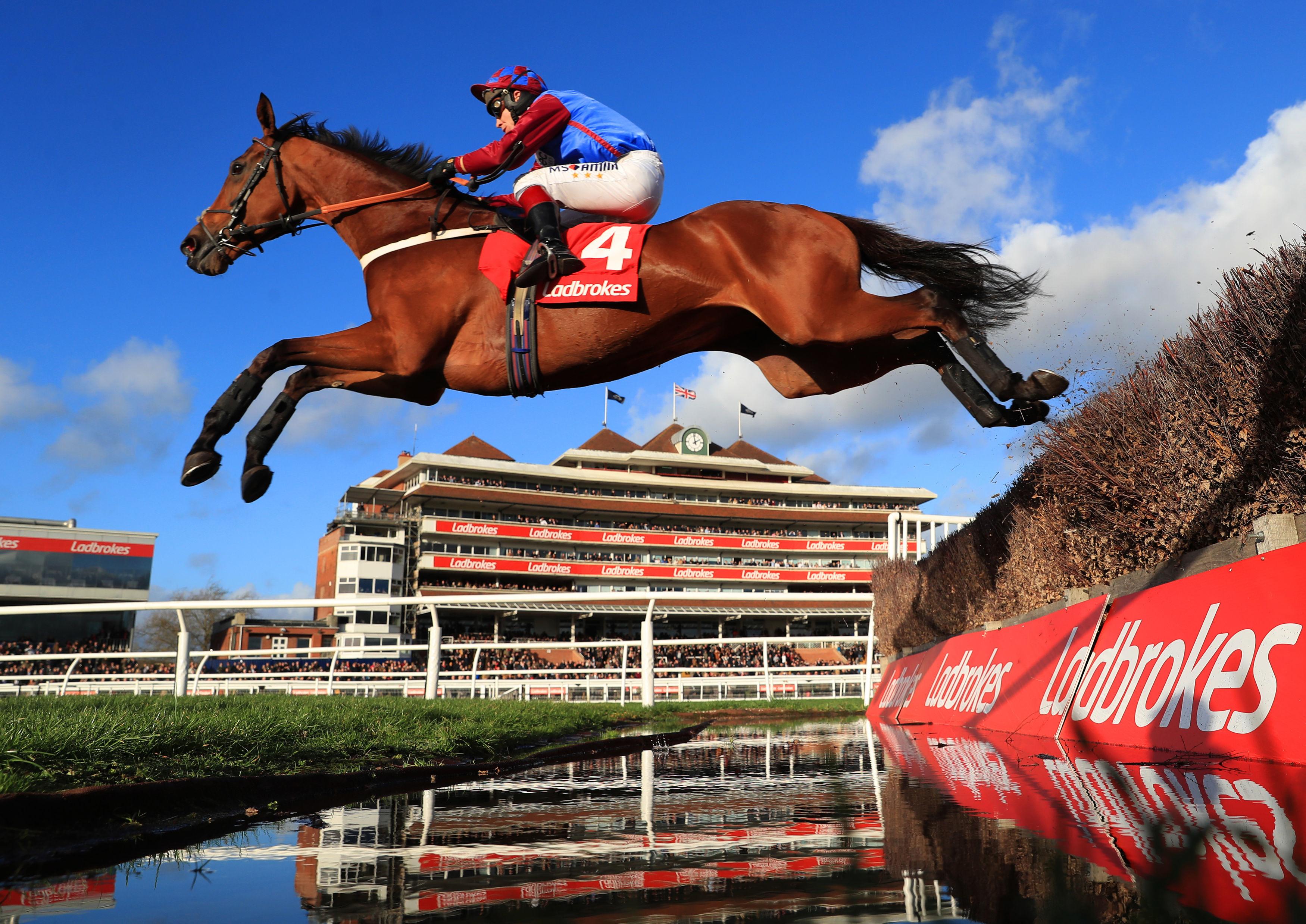 The eight-year-old will head to the Flogas Novice Chase at Leopardstown after toughing out another victory in the Kauto Star Novices' Chase on Boxing Day.

Sandown on Saturday was an option for Greatrex but the trainer confirmed they intend to take the trip over to Ireland.

Greatrex said: "She did her last bit of schooling on Friday with Richard (Johnson) and was good. She seems in good order, so as long as everything is right between now and then we will give it a shot.

"I'm going into their backyard, and it won't be easy. The owners are very sporting, and we spotted this race a while ago. It is very good prize-money and it's good to support Irish racing.

"If she takes her form from Kempton she goes there with a big chance. I think the track will suit her and the trip is perfect.

"I'm looking forward to it."

La Bague Au Roi is one of 14 remaining entries for the Flogas following Tuesday's forfeit stage.

The first of four Grade 1s on day two of the Dublin Racing Festival is the Tattersalls Ireland Spring Juvenile Hurdle, for which 15 youngsters stand their ground.

Elliott's four entries include Chief Justice and Coeur Sublime, while Joseph O'Brien also has a quartet of contenders – headed by course and distance winner Sir Erec.

The Willie Mullins-trained Tiger Tap Tap could renew rivalry with the latter after being beaten just a neck last month.

The champion trainer has a formidable hand again, with Future Champions Novice Hurdle winner Aramon one of four possible runners along with Prince D'Aubrelle, Elixir D'Ainay and Klassical Dream.

Elliott has a couple of hopefuls among the 14, in Felix Desjy and Vision D'honneur.