Duncan Ferguson: He was the giant Everton legend who went to prison, headbutted a policeman and had a symphony written about him by a Finnish composer

Known for his fiery temperament and take-no-prisoners attitude to playing, Ferguson starred for Dundee United, Rangers, Everton and Newcastle. 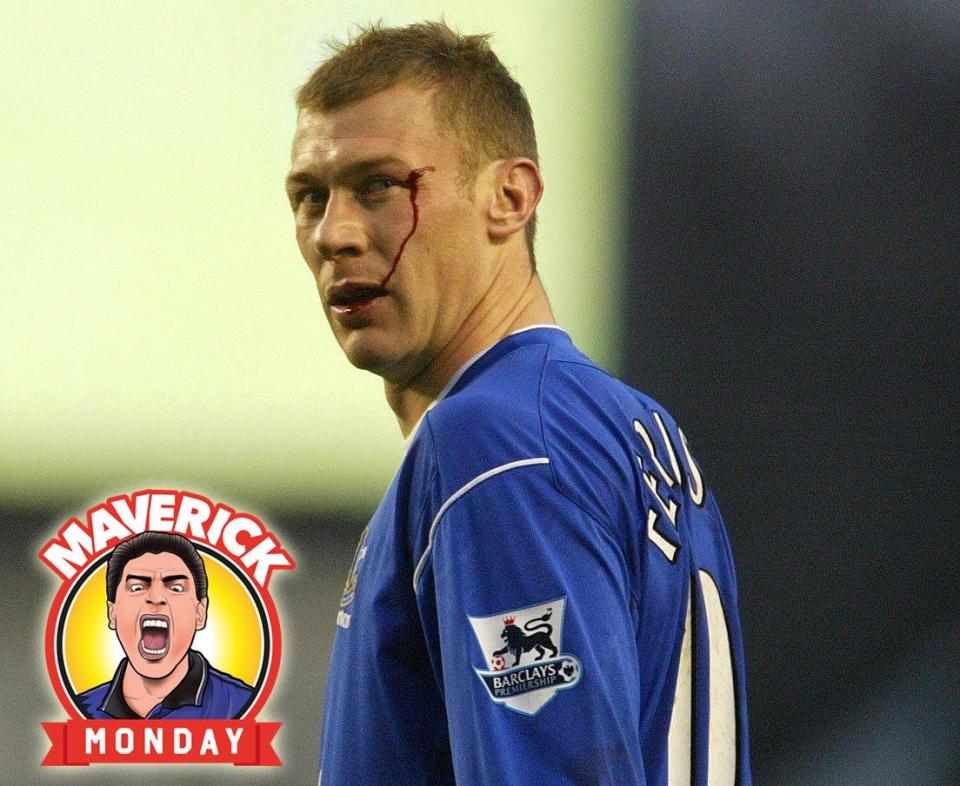 He also won seven caps for Scotland which, on the face of it, is scant reward for his undoubted talents as a target man.

He set a record or two…

Over a decade since he retired, Ferguson remains the highest-scoring Scottish player in the Premier League. 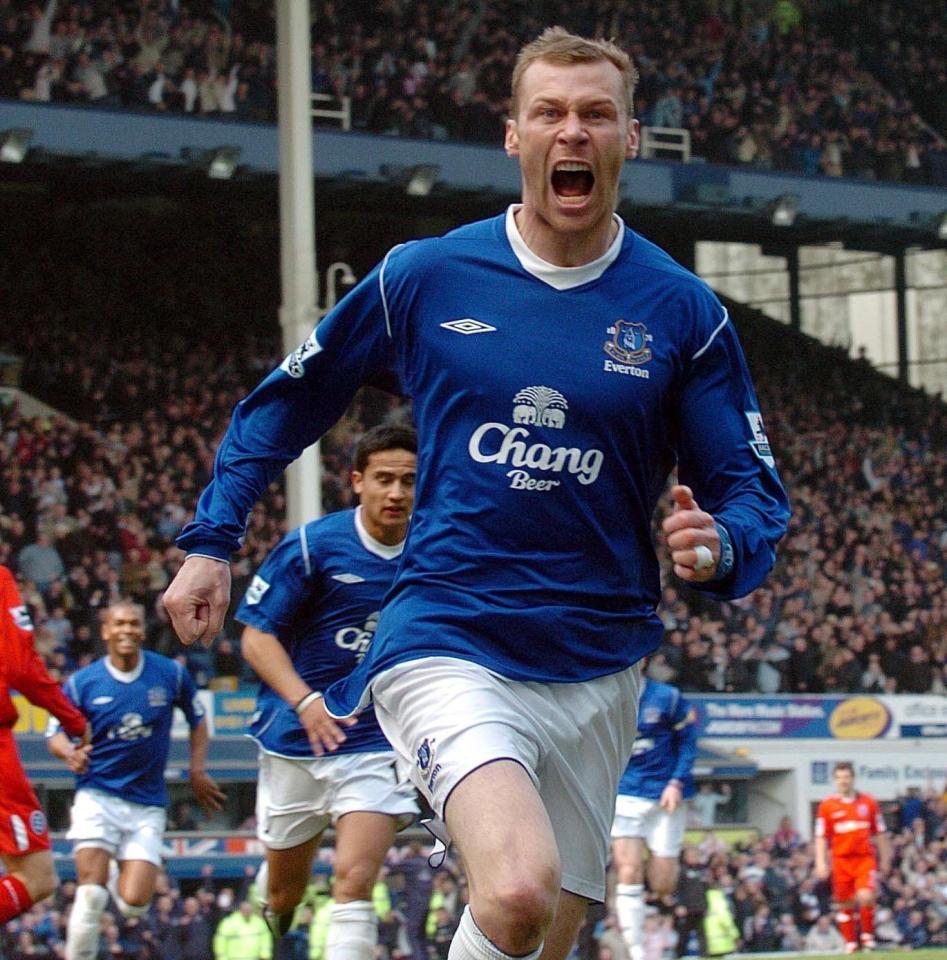 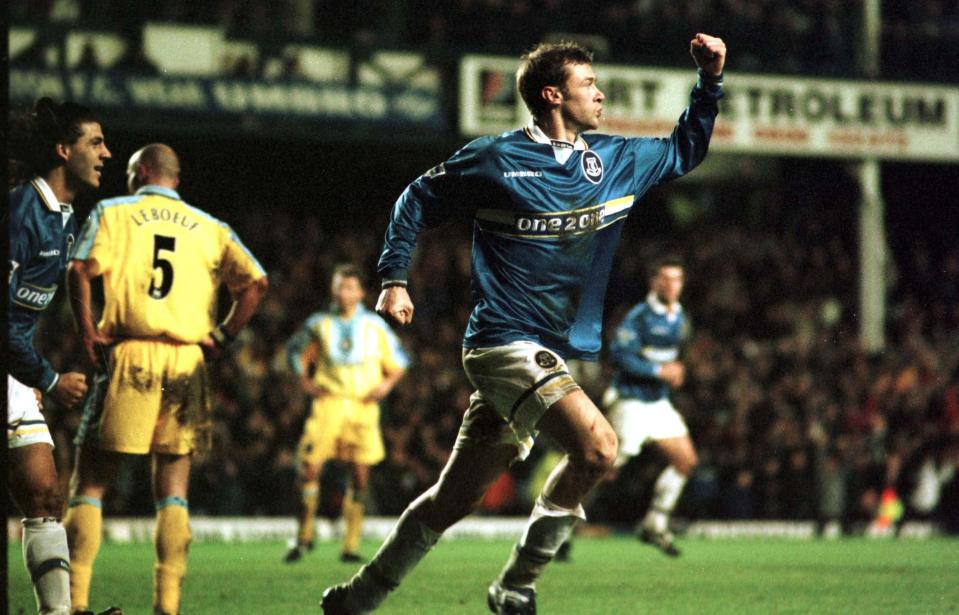 Ferguson famously scored a hat-trick for Everton in a 3-2 win over Bolton in December 1997.

It was the first time in Premier League history that a hat-trick of headers had been scored in a game.

Oh, and this one…

Ferguson had nine red cards in his career, a total that included a record eight in the Premier League. 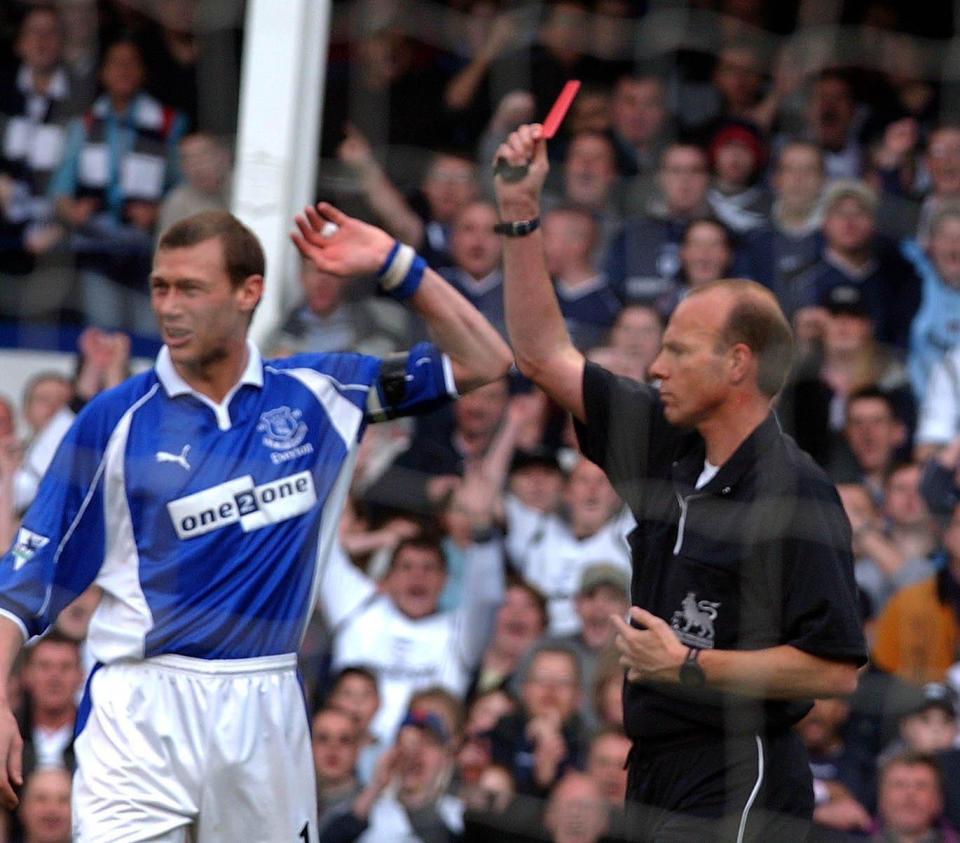 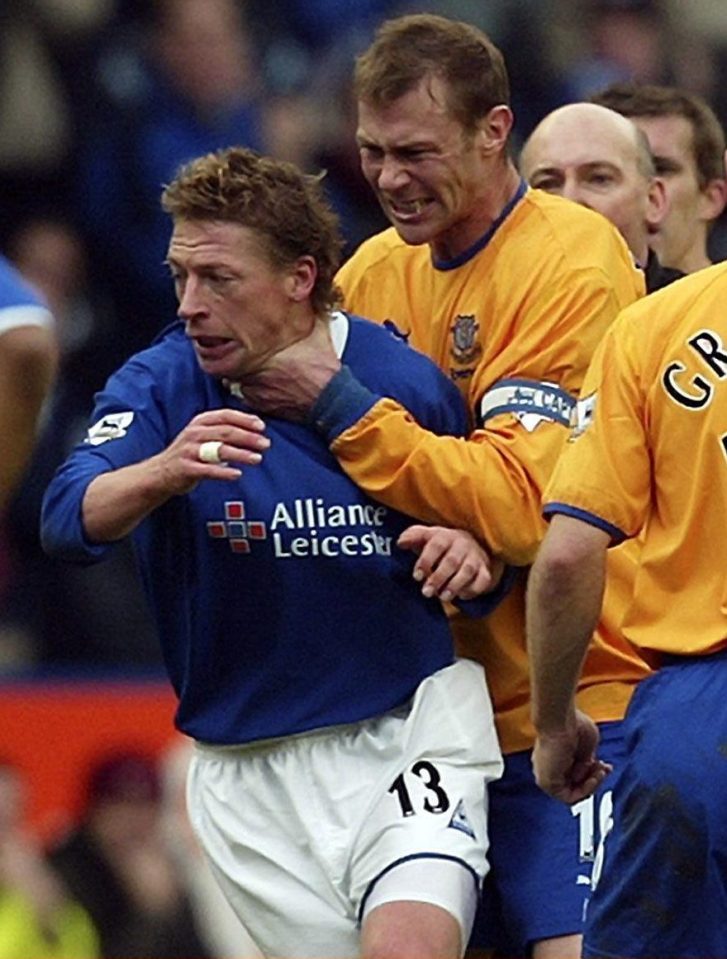 It’s a mark he still shares with Arsenal legend Patrick Vieira and the one and only Richard Dunne.

GREAT BREITNER Paul Breitner – the  bushy-haired bearded German defender who made enemies with Beckenbauer, streaked naked after a title win and fancied himself as a communist

How angry was he?

In January 2006, Ferguson was sent off for punching the Austrian in a game between Everton and Wigan. 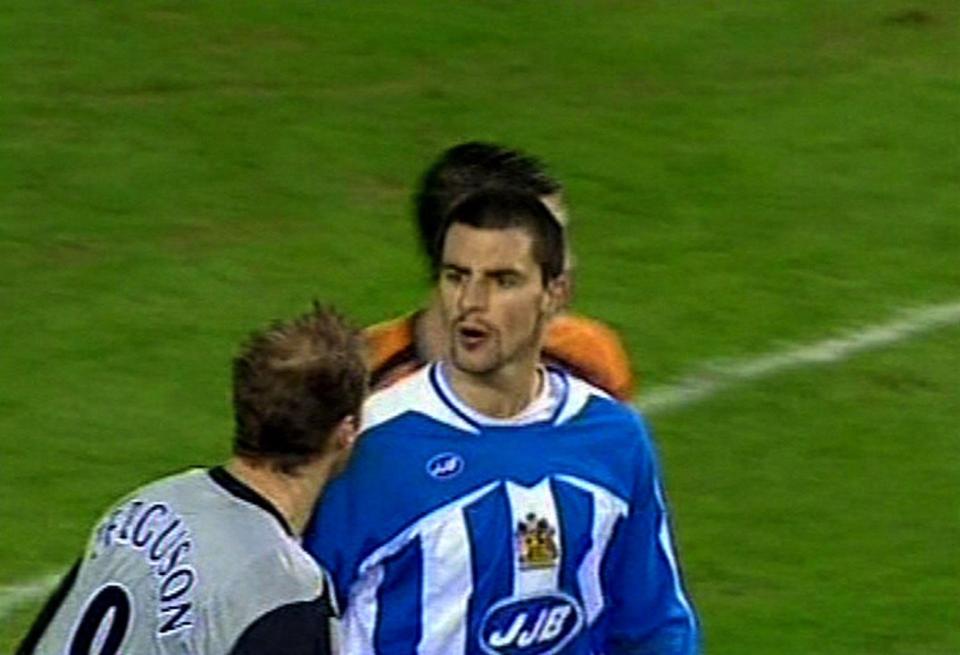 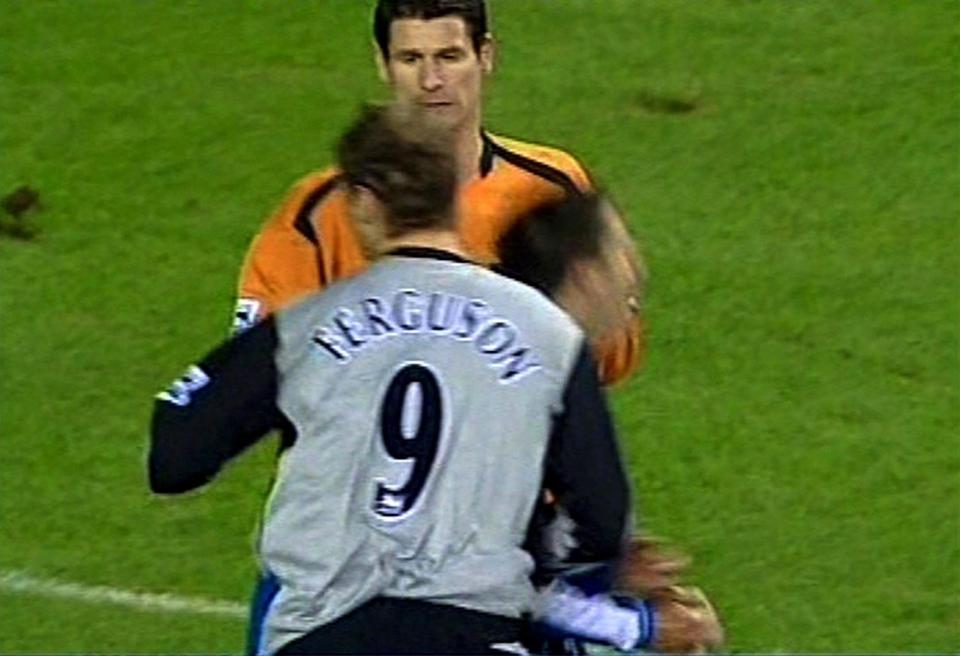 He received a seven-match ban and a £5,000 fine for this actions. 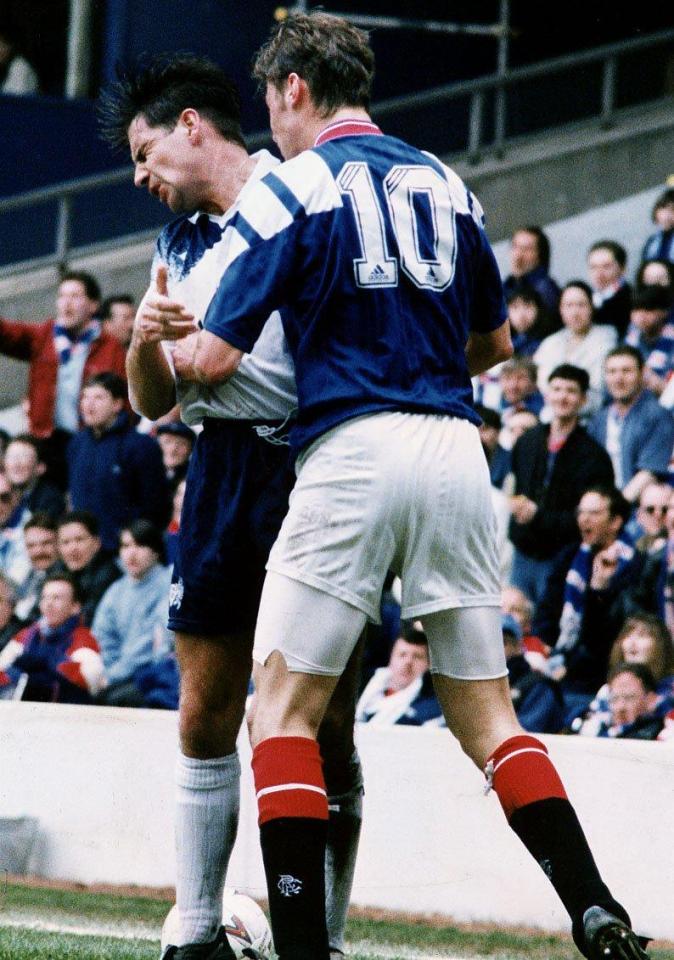 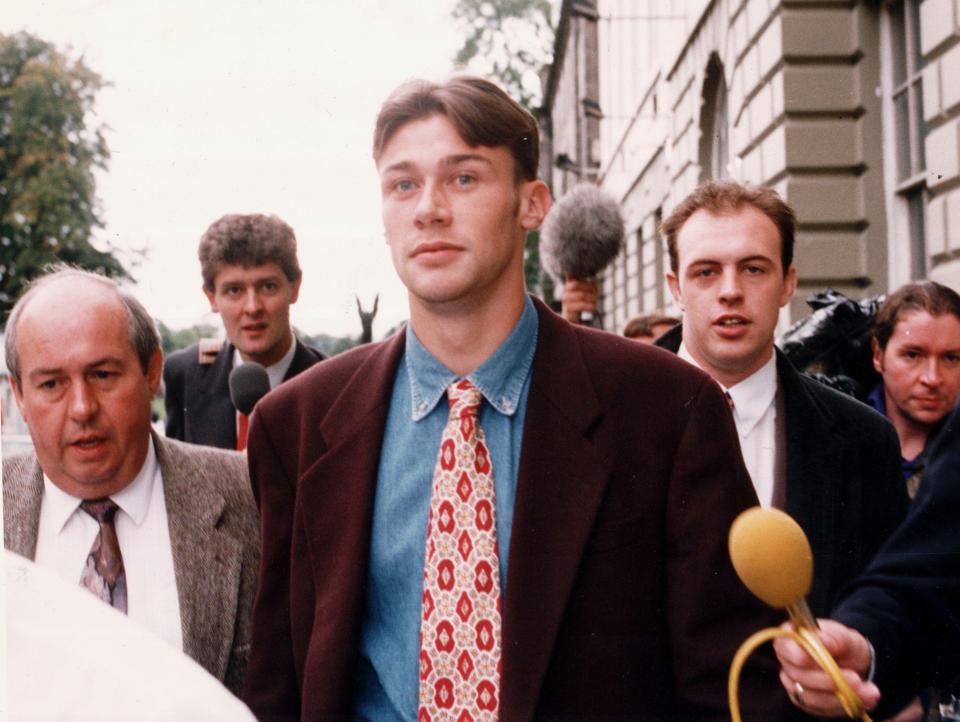 Ironically, the one time he didn’t receive a card of any colour was in 1994, when he headbutted Raith Rovers defender John McStay while playing for Rangers.

Mind you, he did get a three-month jail sentence for assault, so swings and roundabouts, really.

Ferguson also had three other convictions for assault. 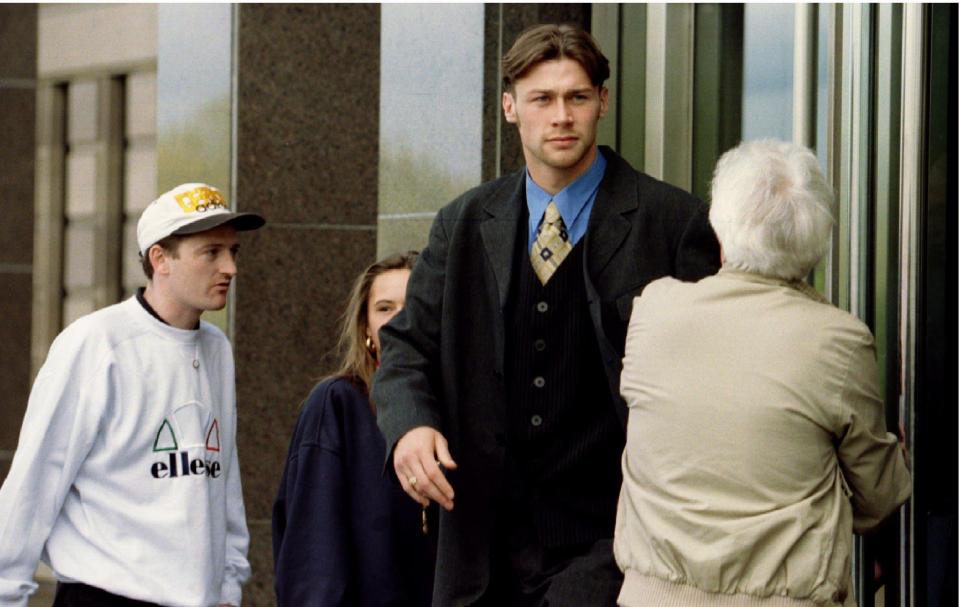 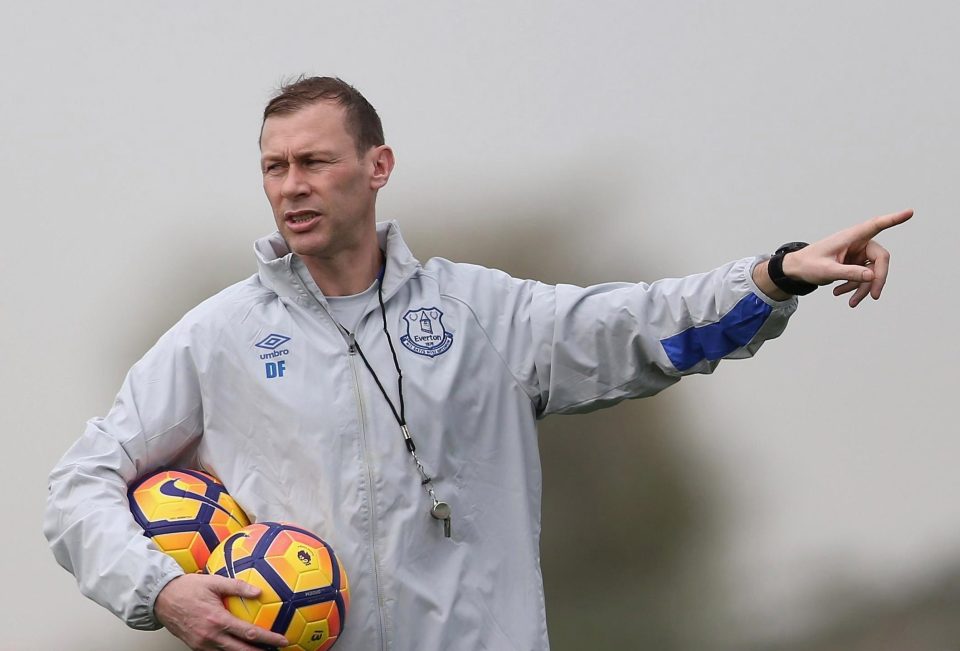 In 1991, he received a £100 fine for headbutting a policeman while two years later he got another £200 fine for punching a man – on crutches – at a taxi rank in Sterling.

He’s been an inspiration to many…

Ferguson’s high-profile brushes with the law inspired a Finnish composer, Osmo Tapio Raihala, write a symphonic poem in honour of the troubled Scot.

Entitled ‘Barlinnie Nine’ –  a reference to his time spent in HM Prison Barlinnie – it was, according to the writer, a “musical portrait” of the player. 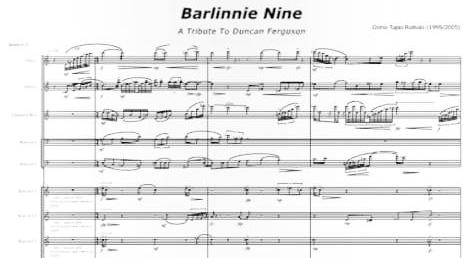 “I got the idea for it when he was facing jail and had just become something of a cult figure for Everton,” explained Raihala.

“It takes into account the contradictions in him: he has an aggressive side but there is a lyrical undertone to him, as the fact that he keeps pigeons shows.”

Throughout his football career, Ferguson was known was three things.

One was his temper, obviously. 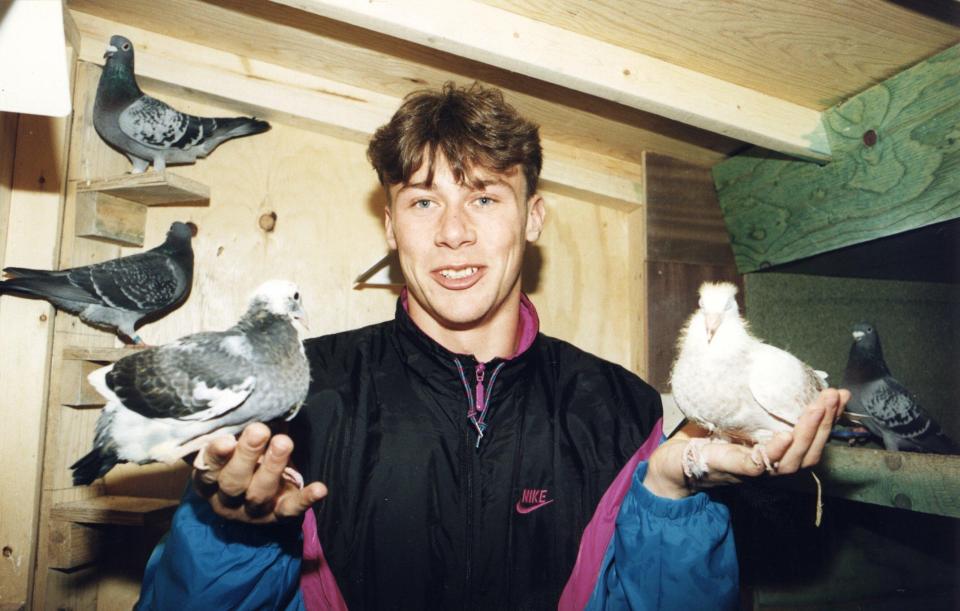 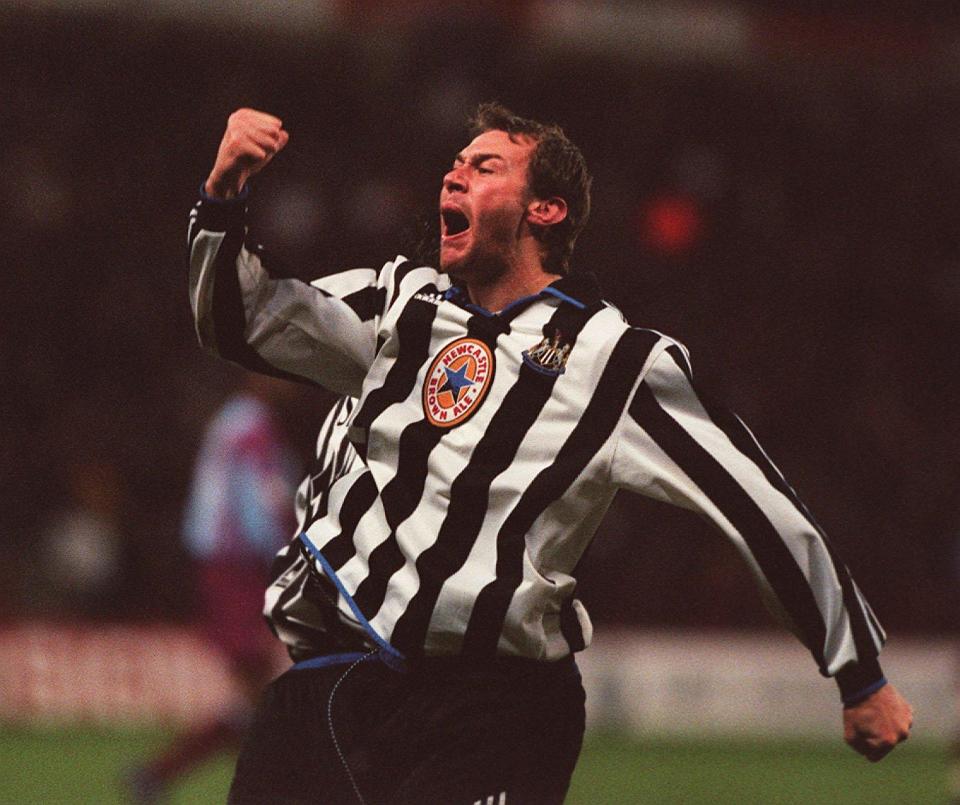 The second was his refusal to do any press interviews. And the third was his love of his racing pigeons.

Yes, Ferguson’s pigeons went with him whenever he moved club.

Well, apart from the time he moved to Newcastle from Everton and released them from their new loft in the North-East only for them to fly straight back to Merseyside.

Never, repeat NEVER, try and break into his home…

In 2001, Ferguson’s house in Rufford, was broken into by two burglars late at night. 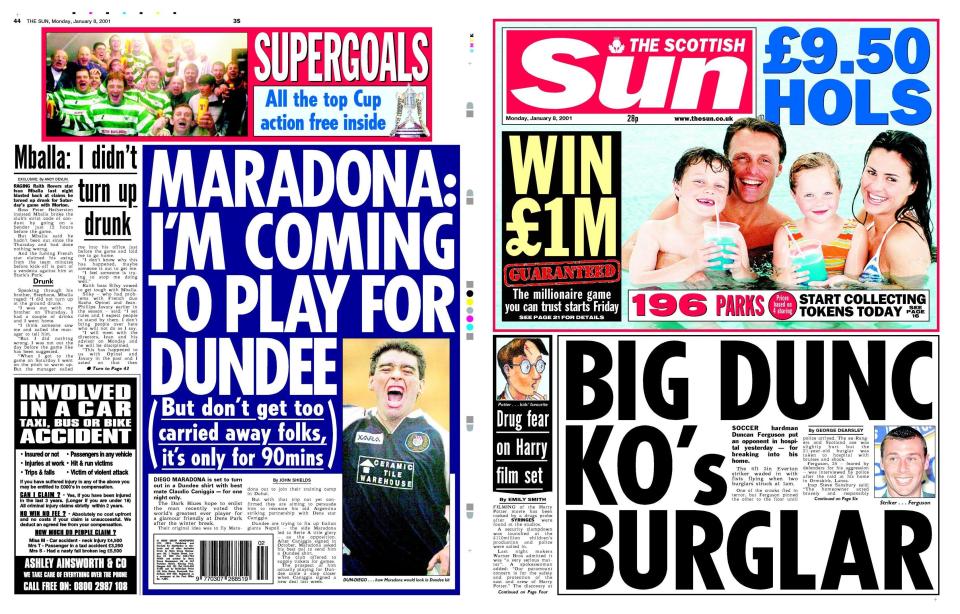 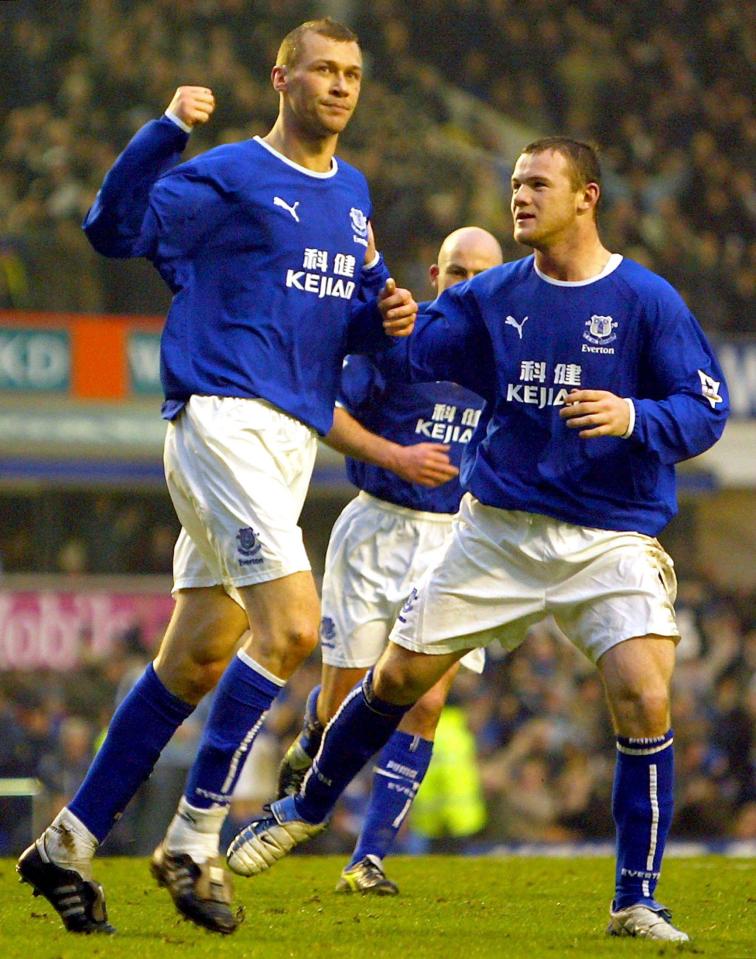 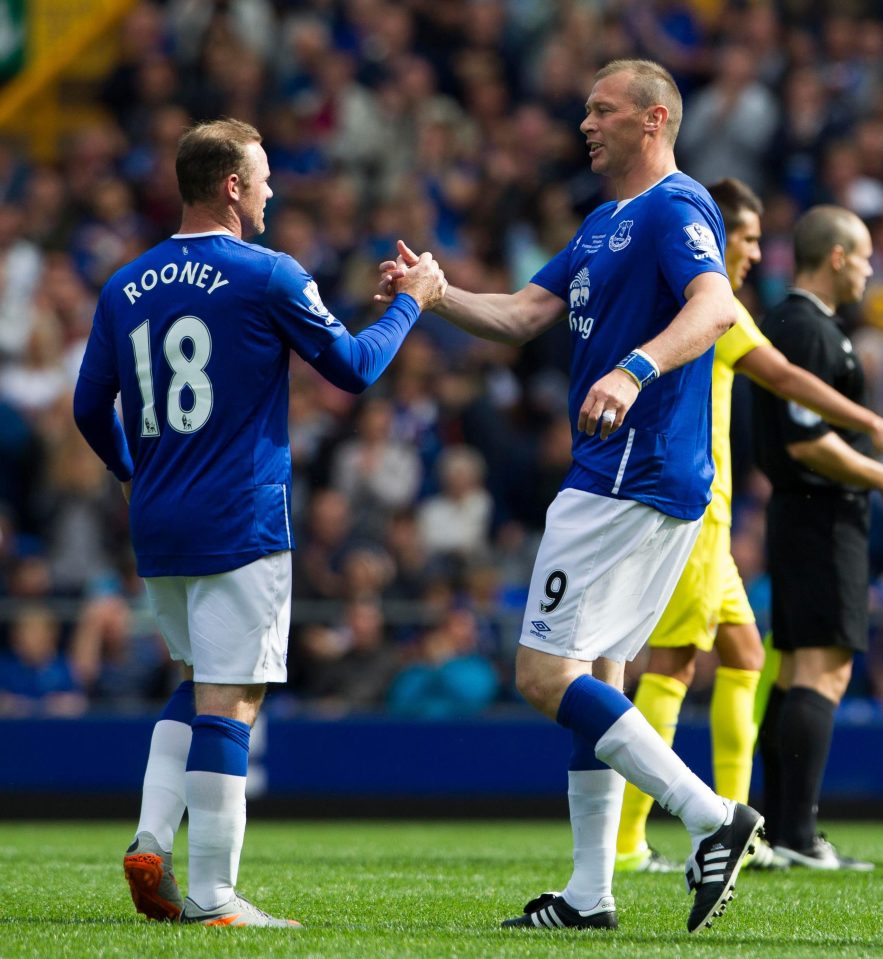 The bad news for the burglars was that Ferguson was at home.

While one of the intruders managed to escape, the other one was less fortunate and was ‘detained’ by Ferguson until the police came.

For some reason, the burglar also spent three days in hospital too.

Just two years later, and despite all of the coverage of how he had dealt with his previous intruders, Ferguson caught another burglar in his home.

He was hospitalised too.