The American, 31, has been praised for her support as Dustin competes for the US Open title, which teed off yesterday. 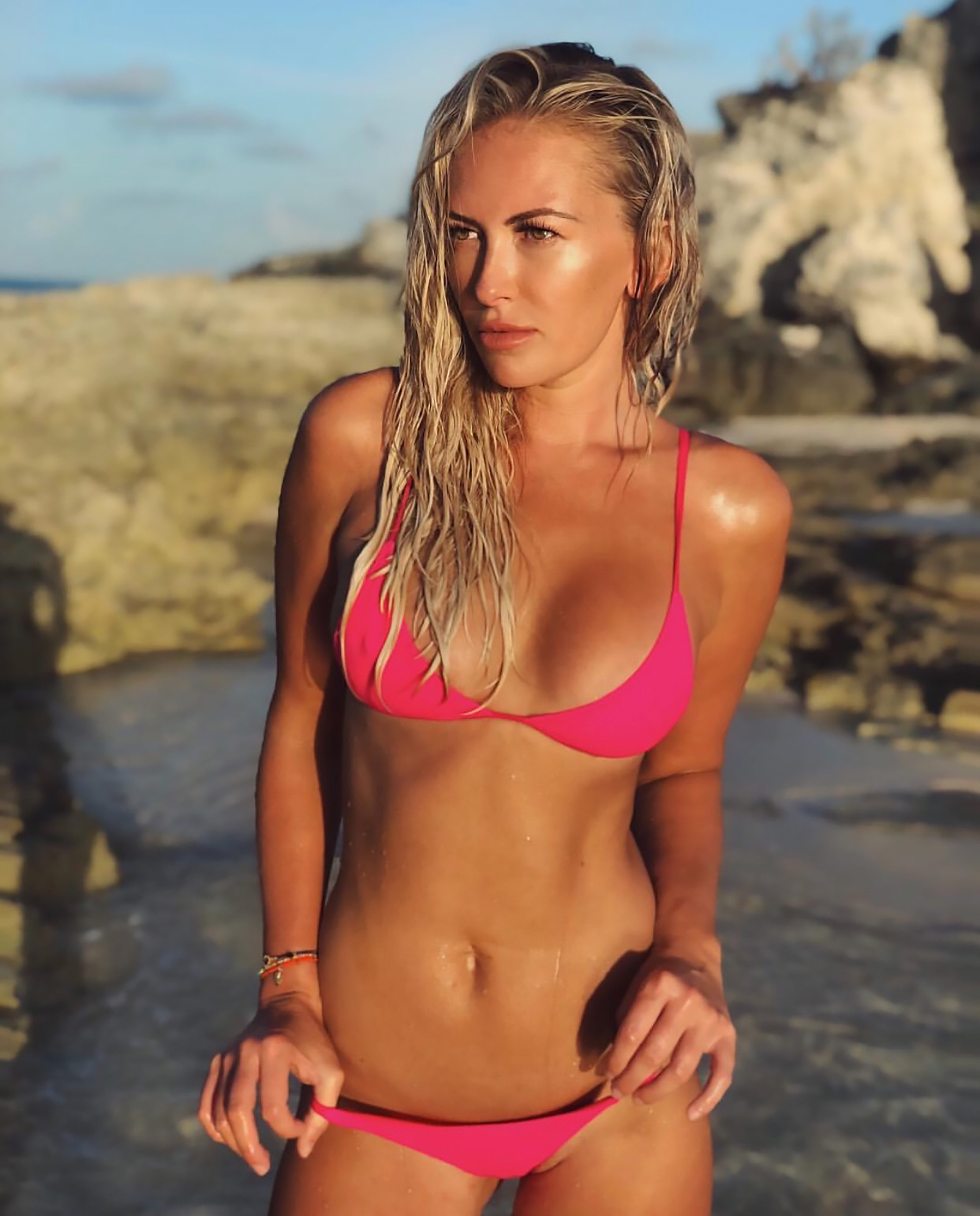 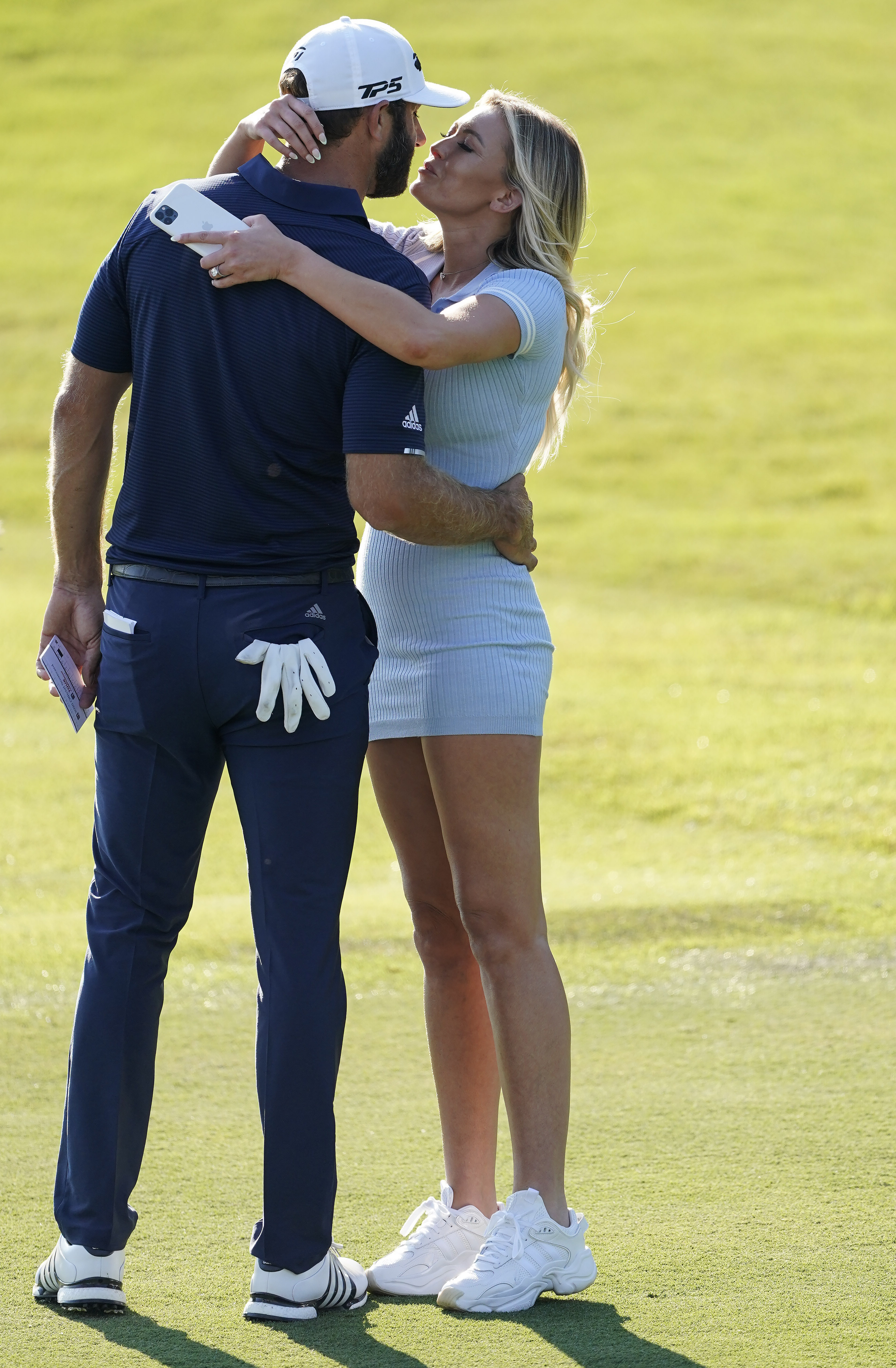 The couple have been dating since 2013 and got engaged only seven months after meeting.

"She’s home with the kids, and has been great with that, and just has been a huge supporter for me, with everything I need to do.

"She understands everything it takes to get to where you want to be and the sacrifices you have to make. 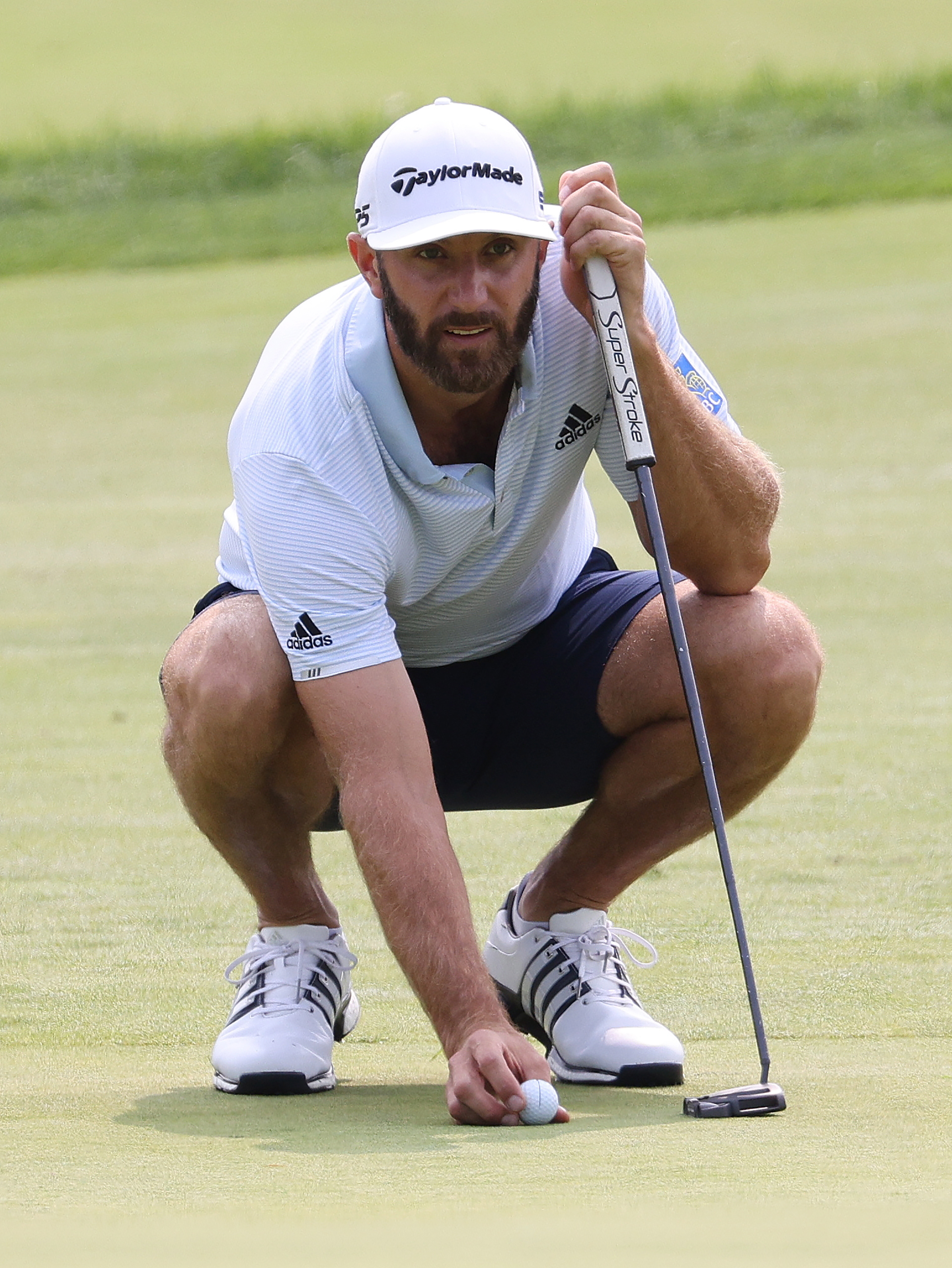 "Having her dad as the greatest hockey player, she understands.

"You couldn’t ask for a better partner."

Together, Dustin and Paulina have two young sons – five-year-old Tatum and three-year-old River.