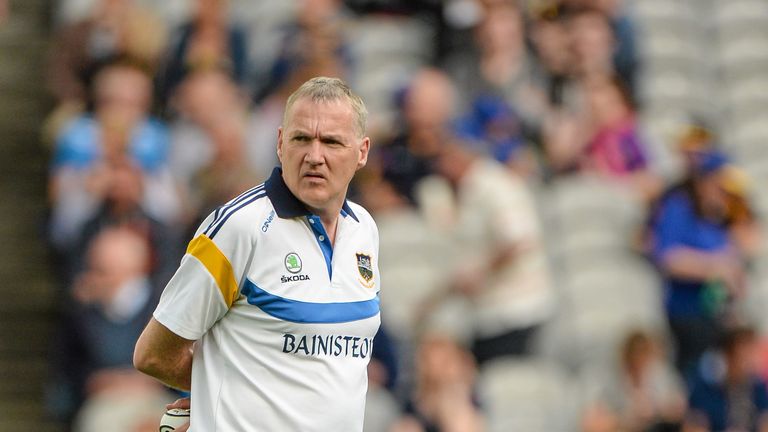 The ex-supremo will join the camp in a support role to manager Liam Sheedy at the end of the Allianz League campaign, but not as a selector.

O’Shea previously worked under Sheedy when Tipp won the All-Ireland title in 2010. He then took on the top job himself in 2013, leading the side to the All-Ireland final the following year, which they lost to Kilkenny after a replay. He stepped away from the role after the 2015 All-Ireland semi-final defeat to Galway. He is highly regarded both inside and outside the county, and his addition will come as a major boost to the panel.

“Eamon was one of the first people I talked to when it came to considering stepping back into this role again and we have remained in close contact since,” said Sheedy. “He is a passionate Tipperary man and having him on board at any level is a great boost.”

Tipp travel to Cork in their Munster Championship opener on May 12.