EBERE EZE is ahead of schedule in his recovery from an Achilles injury.

There were initial fears the Crystal Palace star, 23, would be out until the new year after sustaining the problem in training at the back end of last season. 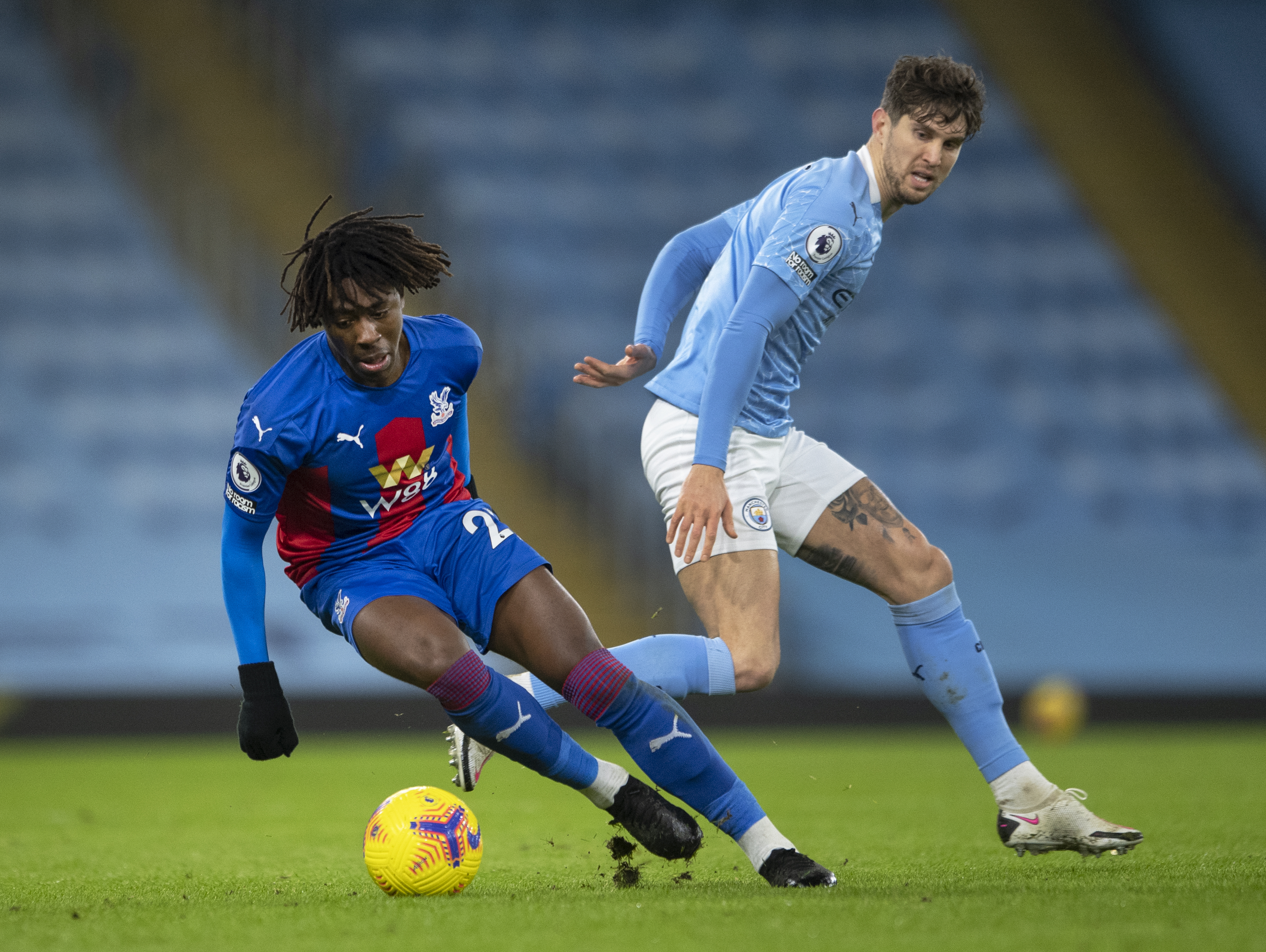 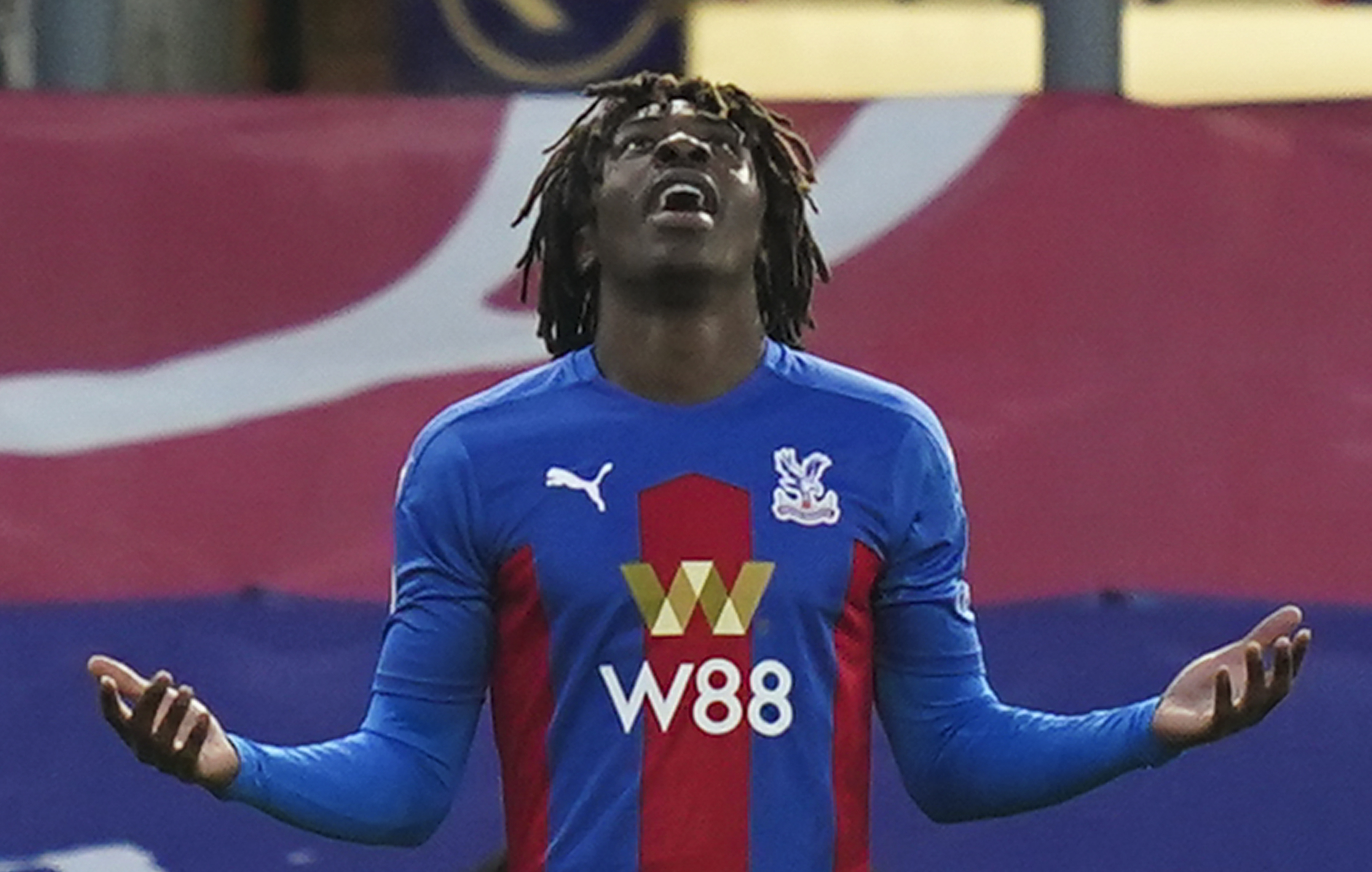 But he is back running and doing ball work already – as he revealed himself in an online clip on Tuesday to the delight of fans.

That is earlier than the club expected and now there is an outside chance he could even return to action next month.

The Eagles will understandably be cautious with the attacking midfielder though and will look to integrate him slowly back into the first-team squad.

A damaged Achilles is one of the more difficult injuries to come back from.

Ex-Palace loanee Ruben Loftus-Cheek is only now finding his best form after injuring his Achilles in Spring 2019.

Yet Eze is understood to be in a good way both physically and mentally, boosting hopes of a quicker return.

Back in May Eze's former Crystal Palace teammate Andros Townsend recalled the moment the injury happened in a light training session.

Speaking ahead of Euro 2020, the now Everton man told talkSPORT: "Eze has gone to turn and you heard a big pop.

And Townsend went on to say that the injury occurred on the day Eze discovered he was supposed to be in Gareth Southgate's provisional England squad for Euro 2020.

The 30-year-old heartbreakingly revealed: "As soon as he got in the dressing room and turned on his phone there was a message from England to say he was in the provisional squad.

"That compounded his misery and a lot of us were in tears. It was a sad day."