MANCHESTER United chief Ed Woodward has finally broken cover over his part in the Project Big Picture plans – insisting they have done English football a favour.

United and Liverpool came under sustained fire from rivals when the proposals emerged for a slimmed-down top-flight which would concentrate power in the hands of the Big Six. 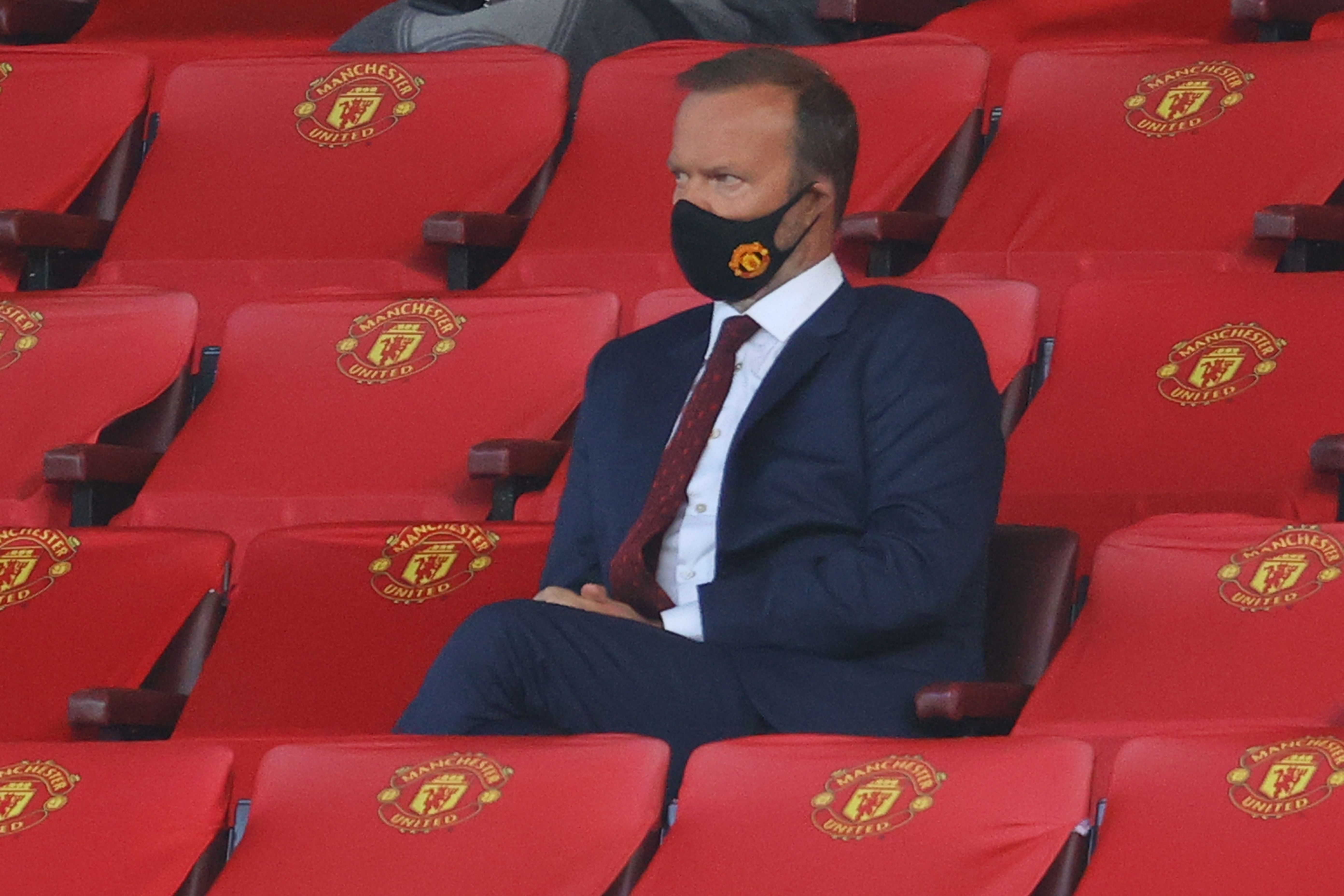 Woodward and Liverpool were forced to agree to a 'unanimous' statement dismissing the concept.

But in a conference call to the club’s financial investors today, Woodward showed no signs of backing down.

He said: “You may have read about the discussions taking place within English football about plans to address the near-term financial predicament created by the pandemic for clubs in the lower leagues.

"Both in the short term, to address the issues created by Covid-19, and in the long term to improve financial sustainability at all levels of the game.

“There will always be intense debate around any changes to the structure of football, just as there was before the formation of the Premier League 28 years ago.

“Now, at this critical juncture for the game, we must ensure the huge success of the Premier League is reinforced while ensuring the wider football pyramid continues to thrive in a rapidly changing media environment.

“Achieving this will require strategic vision and leadership.

“We are pleased that the Premier League has committed to work together on a plan for the future structures and financing of English football.

“Now it must deliver on that promise, and we are committed to playing a leading role in pushing that process towards a successful outcome.”

Woodward’s uncompromising stance is likely to raise the hackles of other clubs even further, especially after it emerged United were also involved in draft plans for an 18-team breakaway European Super League.

Those plans have also been condemned by Portuguese superstar Luis Figo.

The former Real Madrid and Barcelona ace said: “What I read about this Super League idea will destroy football as we know it.

“It’s all about greed and keeping the game for a few elite clubs, while killing the other clubs and leagues that fans love.

“Football should unite! Everyone should oppose it!”

In a subsequent question and answer session, Woodward tried to distance United from the European breakaway project, insisting the club was working WITH Uefa over plans for the future reform of club competition.

He added: “I don’t know where the European Premier League story came from so there is nothing for us to say.

“We’re engaged on a very regular basis, through my roles with the European Club Association and Uefa, talking about potential changes to the Champions League from 2024 onwards.

“One of those plans involves discussions about an extension to 36 teams in the Champions League.

"Those are the conversations we’re actively involved in.”