And United fans noticed something rather fetching about the Red Devils supremo. 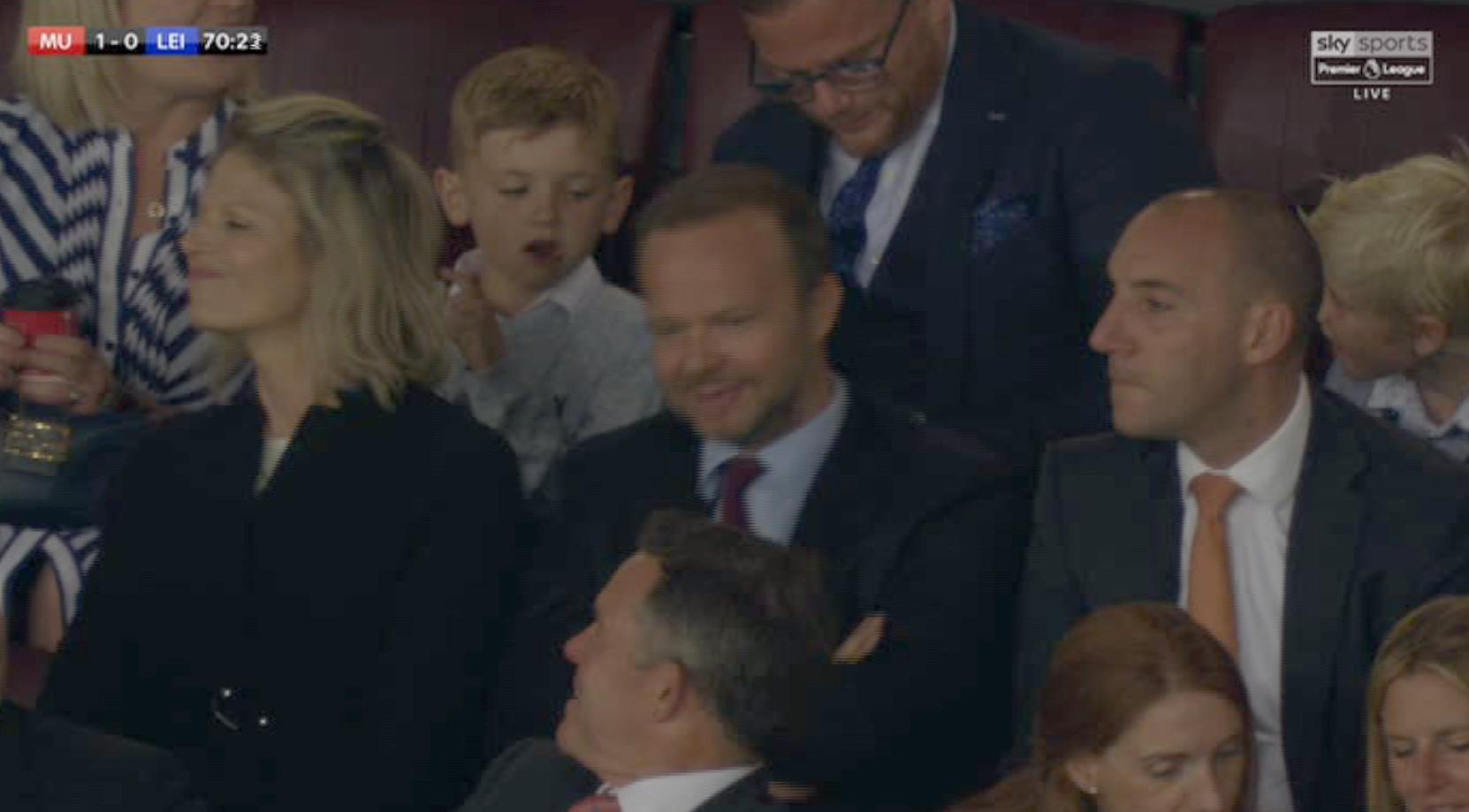 Woodward popped up on Sky Sports' coverage and Twitter users were quick to draw attention to his hair.

Some supporters seemed to think Woodward may have had his barnet done over the summer.

One Twitter user wrote: "When did Ed Woodward get more hair than Fellaini?"

Another social media post read: "Is it true that ed Woodward spent all the transfer money on his new hair?" 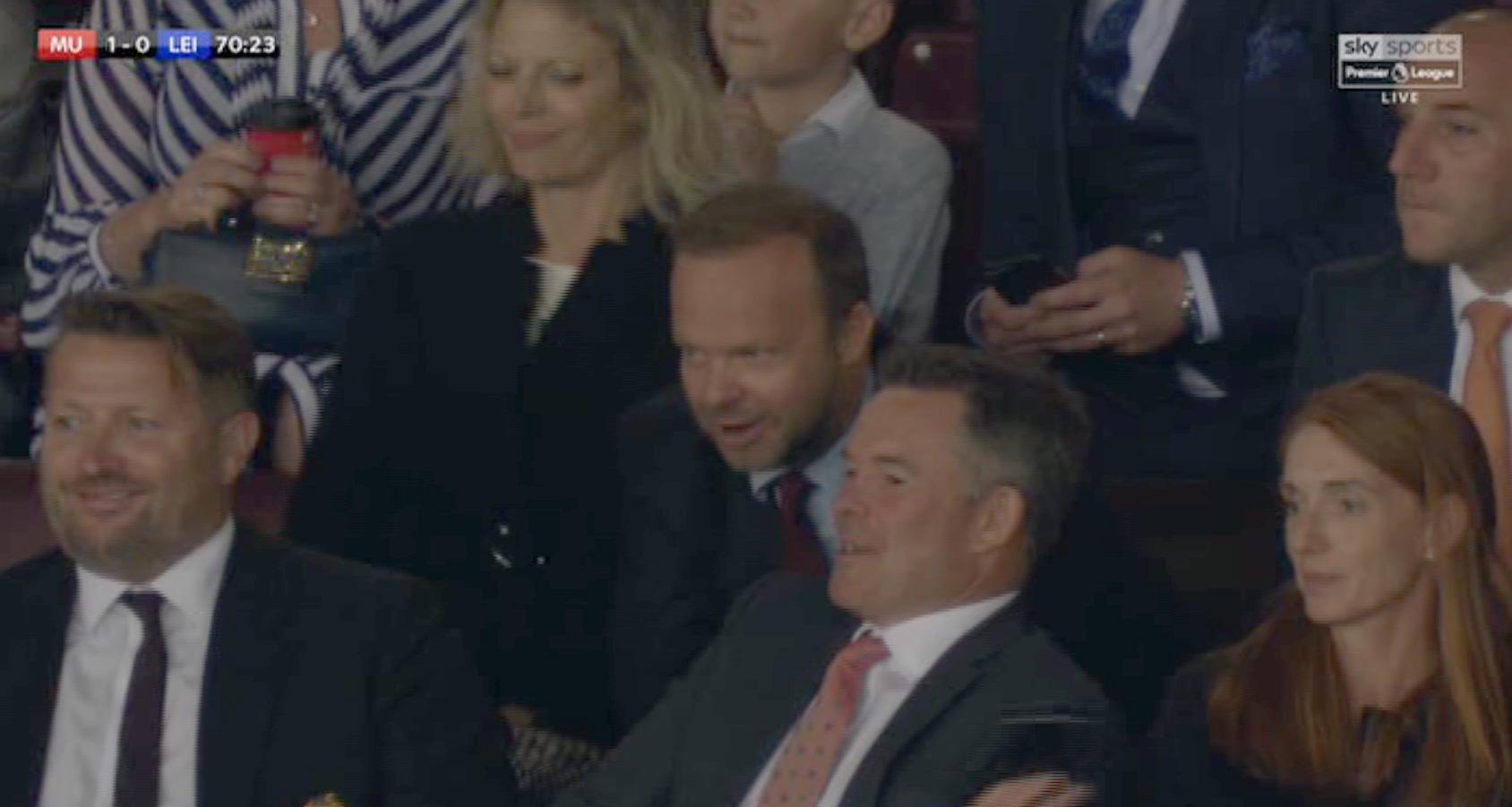 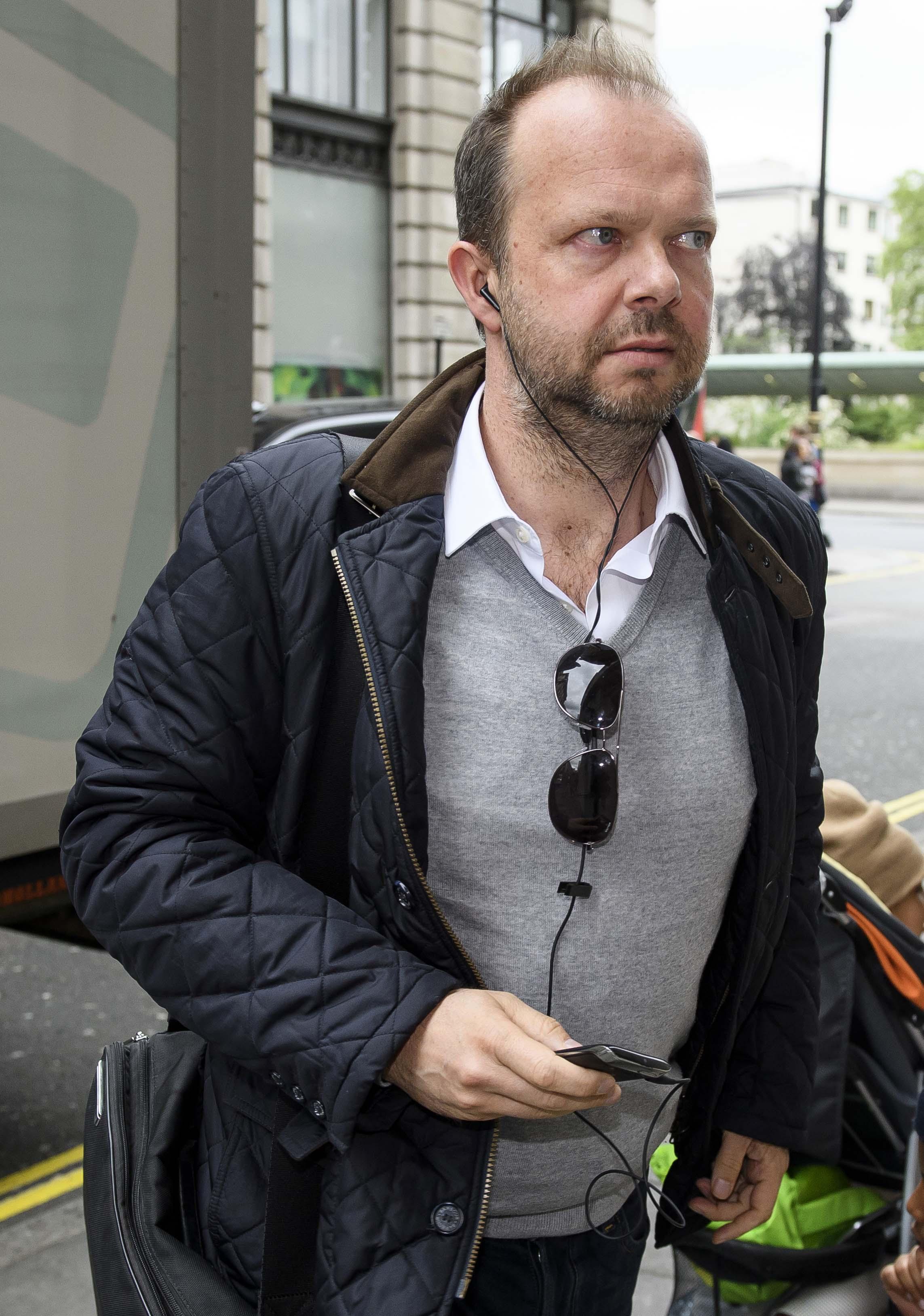 One eagle-eyed viewer posted: "Ed Woodward on some new hair."

Regardless, the Old Trafford big cheese had reason to smile as Jose Mourinho's men won 2-1.

Paul Pogba seemed to honour Simone Zaza with his stuttering penalty run-up – but found the back of the net.

It was some good news for Woodward, who before kick-off came under fire from campaigners.

United were labelled "beyond arrogant" for reportedly failing to pay all workers the 'real' Living Wage.