EDDIE HEARN admitted he wrote off England captain Harry Kane's chances of making it to the top of the game when he was a youngster at Leyton Orient.

The boxing promoter's dad Barry was chairman of the League Two side for just shy of 20 years between 1995 to 2014. 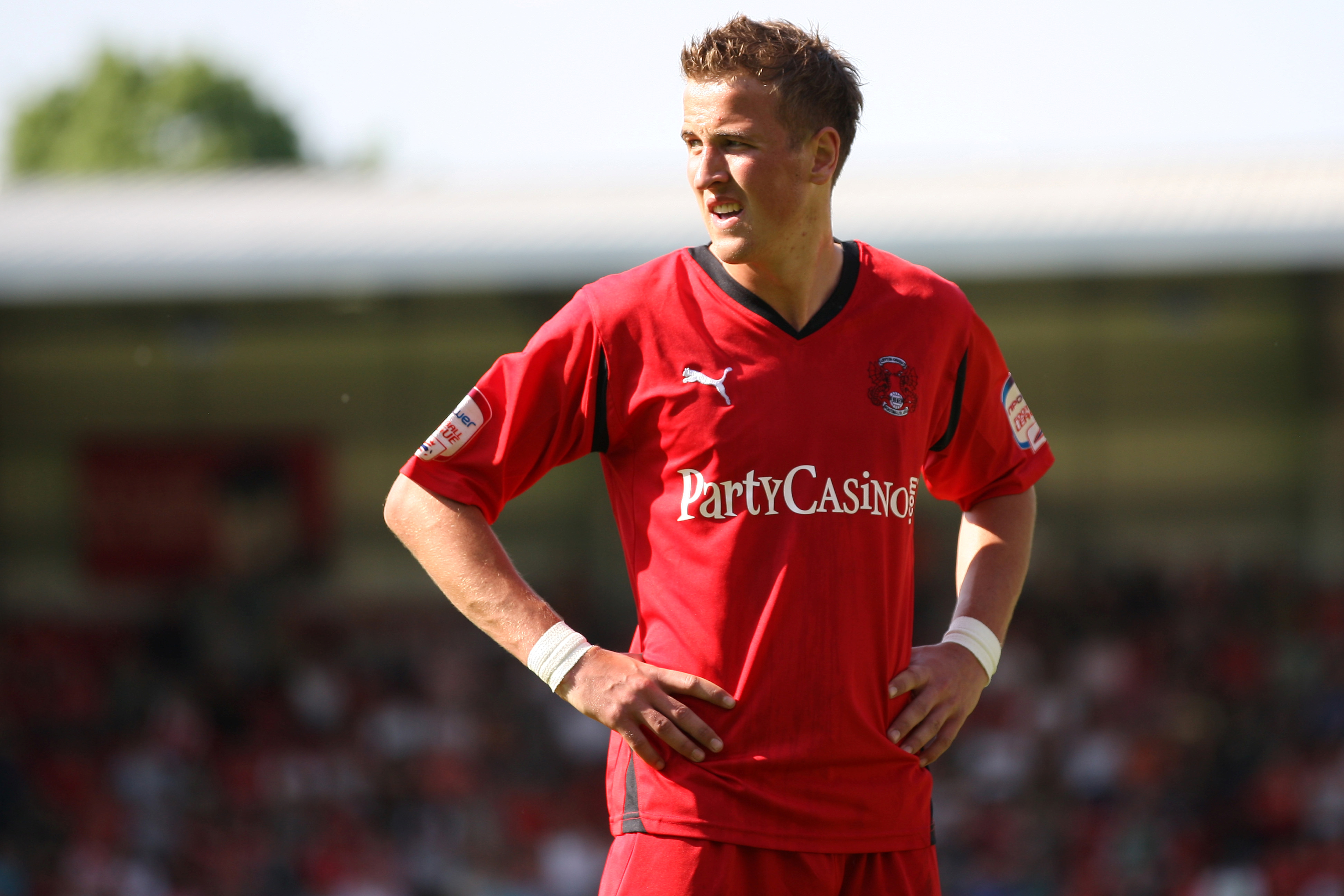 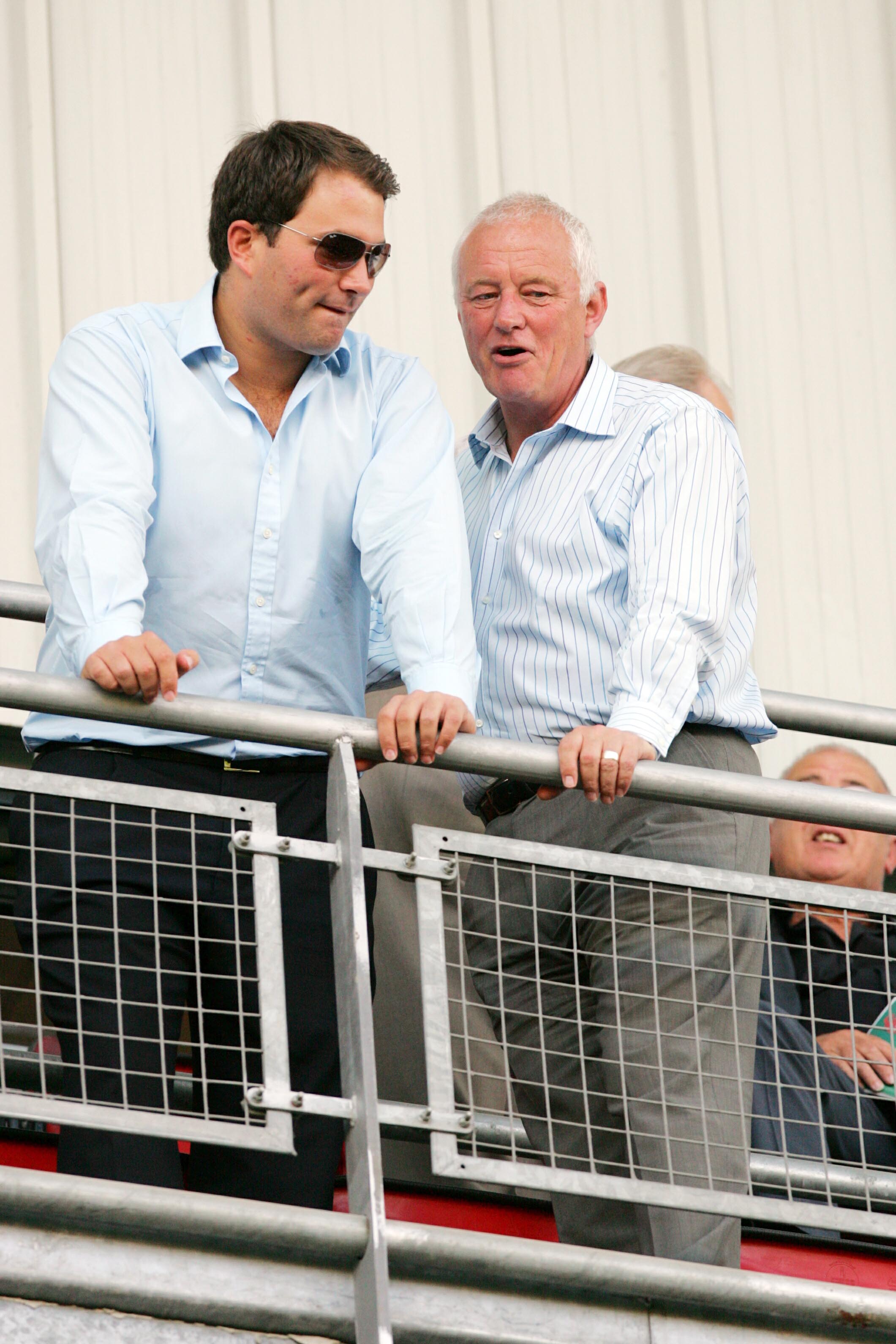 And a 17-year-old Kane was sent on loan to the O's in January 2011 by then-Tottenham boss Harry Redknapp after showing promise in Spurs' Under-18s.

Hearn told The Harry Redknapp Show: "We were watching Harry [Kane] thinking – and shows what we know about football – we were going ‘He’s decent but let’s be honest he ain't ever going to make it at the top level.

Redknapp explained how snooker and darts chief Barry called him up when his Brisbane Road men were lying at the foot of League One in desperate need of reinforcements.

And the legendary manager revealed he sent three future England internationals to the club, including Kane.

Redknapp, 74, said: "I actually lent him three players when I was at Tottenham – when they were struggling.

"He rung me up and said ‘Harry we’re struggling, we are bottom of the league. Have you got any players?'

"I said 'I've got three kids here you can have, they’re not bad. There’s Harry Kane, Andros Townsend and Ryan Mason’.

"And they all went on to play for England – all three of them! And they shot up the table like you wouldn’t believe, Leyton Orient."

Hearn junior revealed Kane was 'a bit slow' and not even the best performer out of the Spurs trio – which made the Orient chiefs think he would end up stuck in the lower leagues.

But the Matchroom boss compared Kane's meteoric rise from unfancied youngster to England superstar to the path taken by Redknapp's nephew Frank Lampard – who was questioned early on in his professional career at West Ham.

Hearn added: "The mad thing is, the best of those players at Orient was probably Andros.

"The improvements Harry [Kane] made was unbelievable.

"I suppose it was a little bit like Frank Lampard.

"When he started out no-one – other than you and people that really knew – believed he would go on and do what he did in the game.

Harry Kane was a little bit slow and we just felt that he was probably going to end up with Leyton Orient or those kinds of levels."

"It was always Andros Townsend who was the one who had the speed and at that level, in Division One football, Townsend was a nightmare for anyone because he would get it and run at defenders.

"But Harry Kane was a little bit slow and we just felt that he was probably going to end up with Leyton Orient or those kinds of levels.

"It's amazing to see what he has achieved."

Local lad Kane scored five goals in 18 appearances for Orient and showed his affection for the club by paying to be the side's shirt sponsor this season.

The Three Lions skipper coughed up around £100,000 for the O's to wear the names and logos of his three favourite good causes – including a message to the nation’s Covid-19 frontline heroes on the home strip.

The 27-year-old has gone on to score an incredible 160 Premier League goals for Spurs as well as notching 34 strikes in 54 caps for his country.