Fury went public with details of correspondence he received from Hearn making a £3million offer to fight on his Matchroom promotional team. 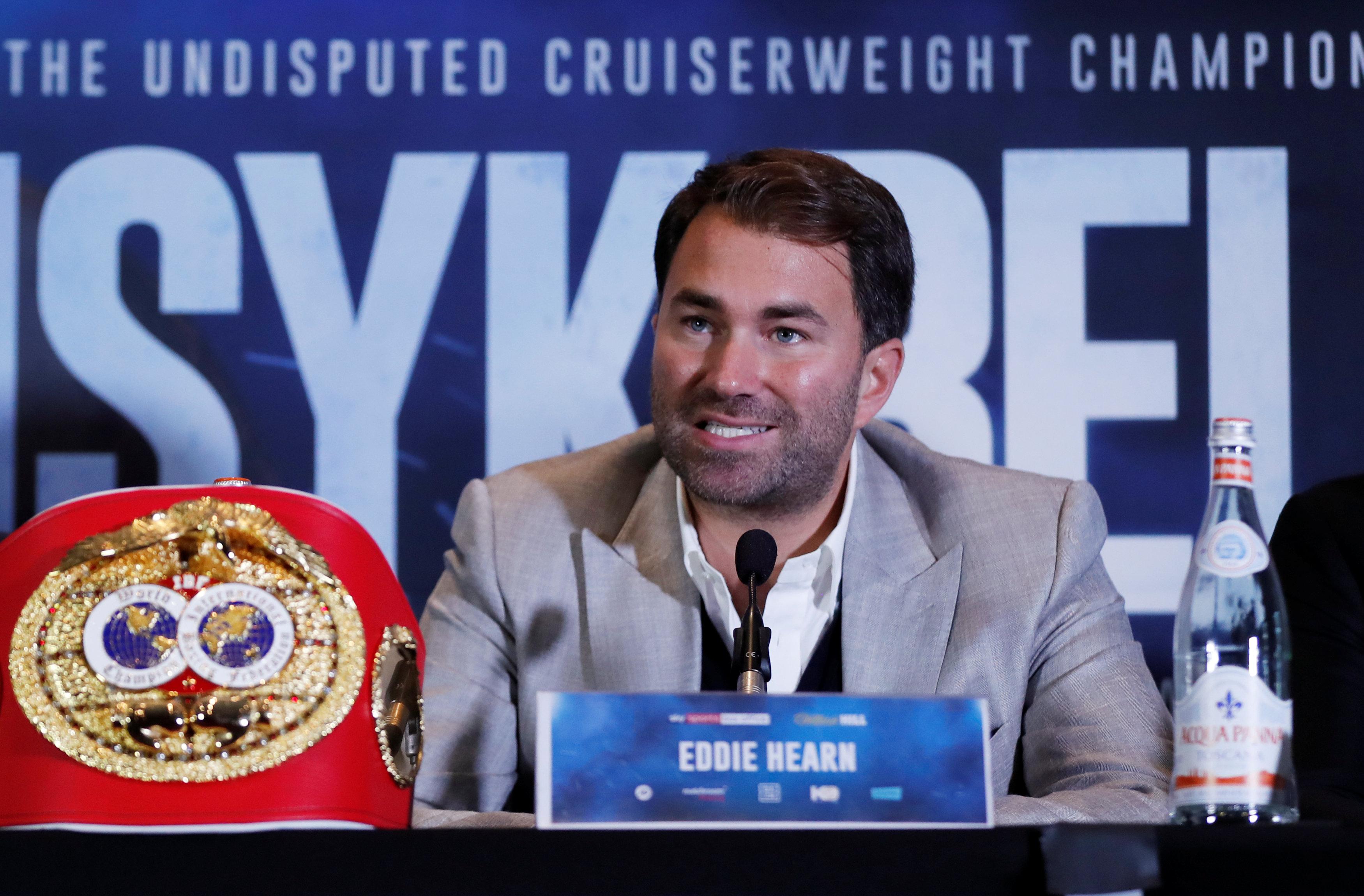 Hearn had made the offer back in 2017 when the controversial fighter was about to embark on his return to the ring following his suspension.

Now Anthony Joshua's manager has spoken of his disappointment at Fury's actions, and admitted legal action could be available to him if he wanted.

Hearn told iFL: "Class isn't really something that plays into his mind.

"I'm just disappointed that he blocked me! He's been giving me stick for three years on social media, I've never bitten once, and I just said that he's the most boring fighter I've ever seen and he blocked me. 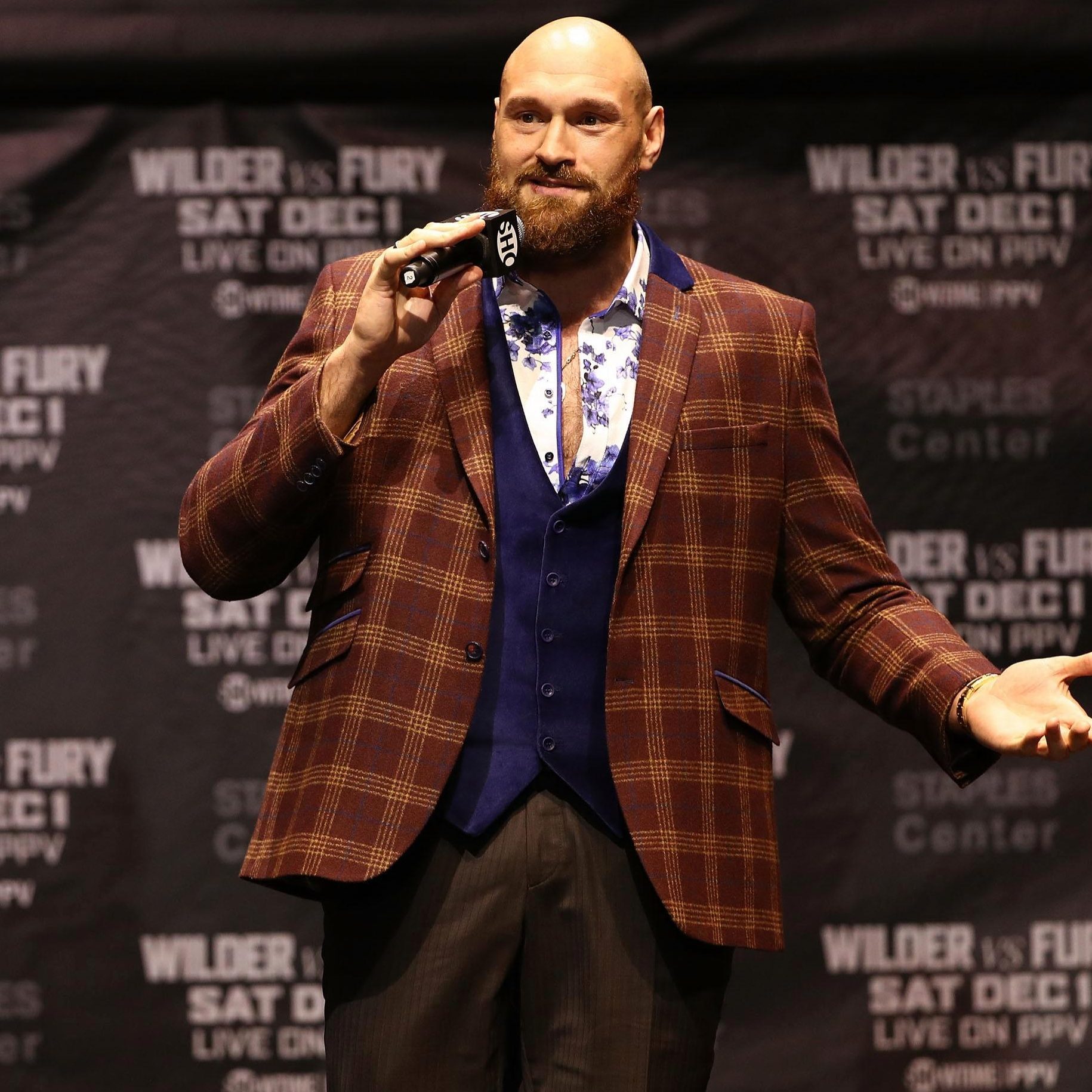 “You don't put out an email that's private and confidential, I could try and sue him.

"I'm not that way, but there's other promoters that would be sending him legal letters.

"At the end of the day he can say what he wants, but he shouldn't sulk and block me on Twitter because I said something he didn't like, otherwise I'd have blocked him years ago."

Fury posted the email after Hearn claimed The Gypsy King isn’t fit enough for his title fight with Deontay Wilder in December.

Hearn added on FightHype.com: “The only way Fury can beat Deontay Wilder is just to bore him to sleep, just to hold him and frustrate him, he can’t knock Deontay Wilder out.

“He’s not fit, he’s not ready but it’s happening.”

Fury posted the email seemingly displeased about the promoters comments regarding his fight with Wilder. 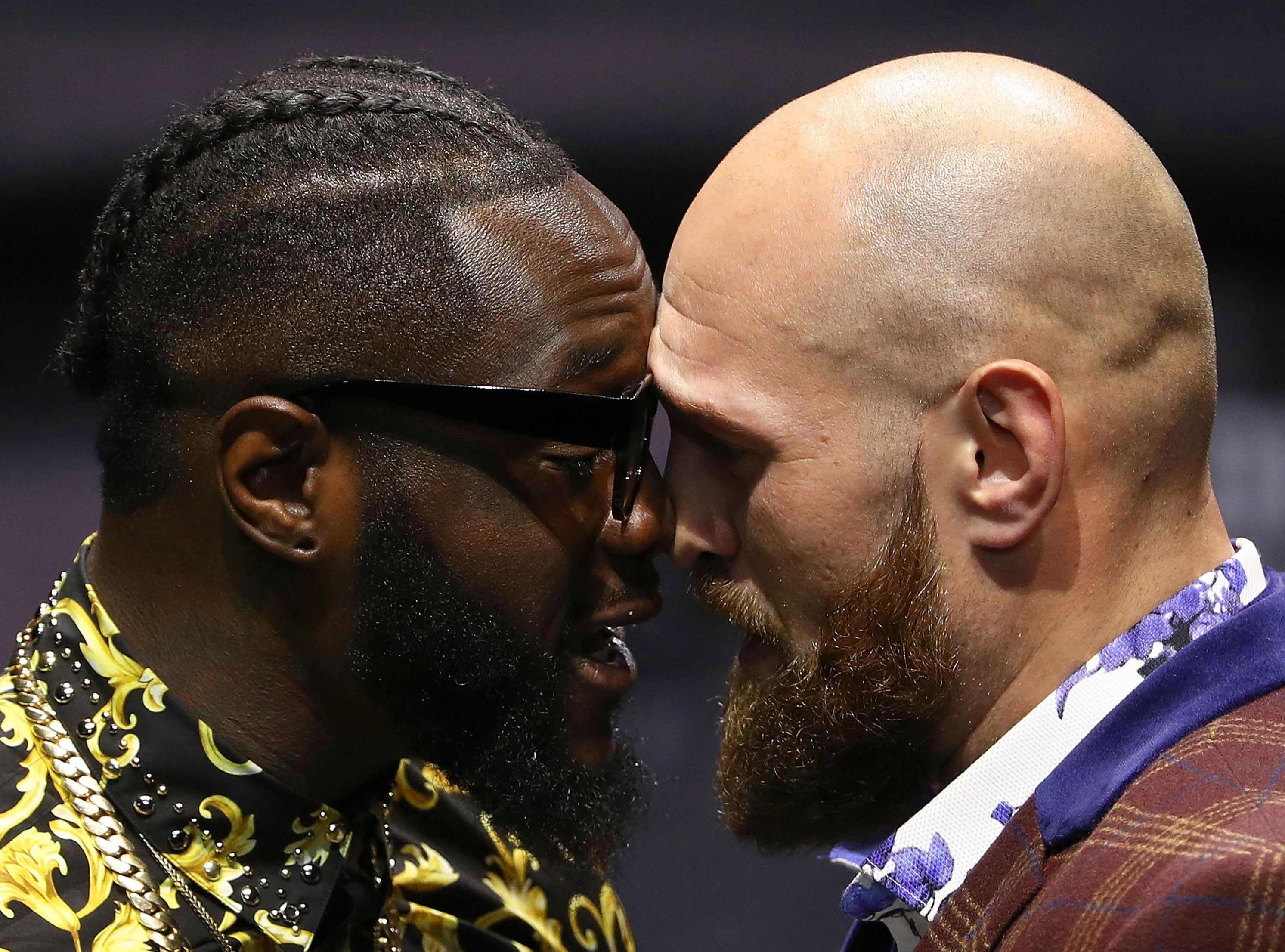 Fury took to his social media to show off the email that included a three fight deal that also stated a £3m offer dated November 9 2017.

Fury takes on Wilder on December 1st at the Staples Center in Los Angeles for the WBC heavyweight world title.