The boxing promoter has signed a whopping £739million deal with Perform Group to bring 16 fights to the US. 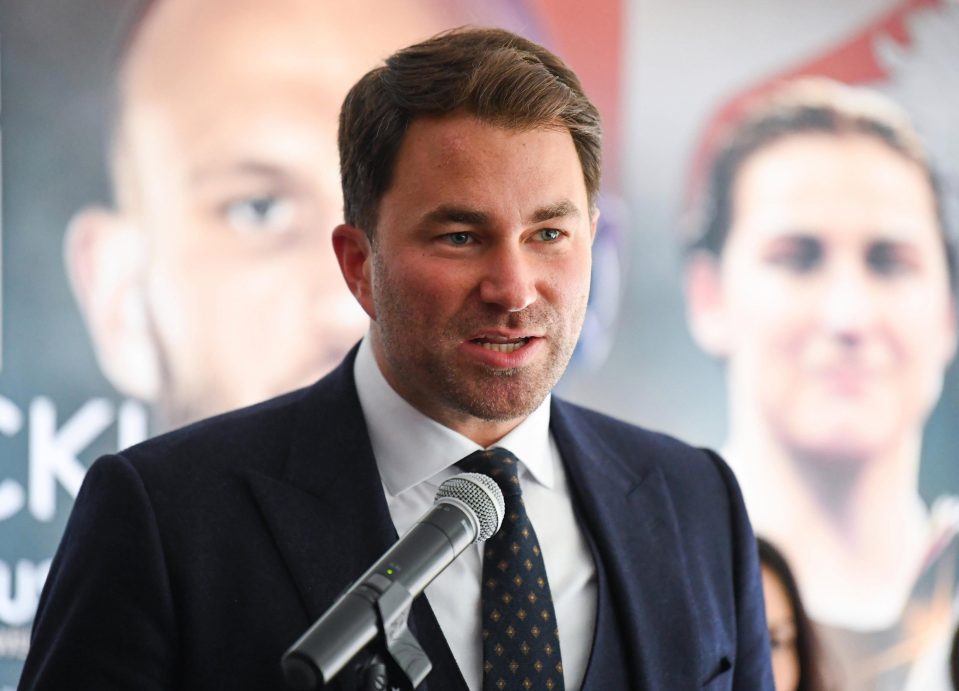 But it could lead to a further 16 scraps to be televised in the UK with streaming giants DAZN.

Hearn, 38, is determined to bring an end to the controversial pay-per-view setup and his new deal will purely be a subscription service only.

He also revealed that the undercard's of each event will be streamed on major social network sites for free.

Hearn said: "There will be no pay-per-view on this channel, this is one of the models behind this. The aim here is 12 big fight nights and four absolute monsters, 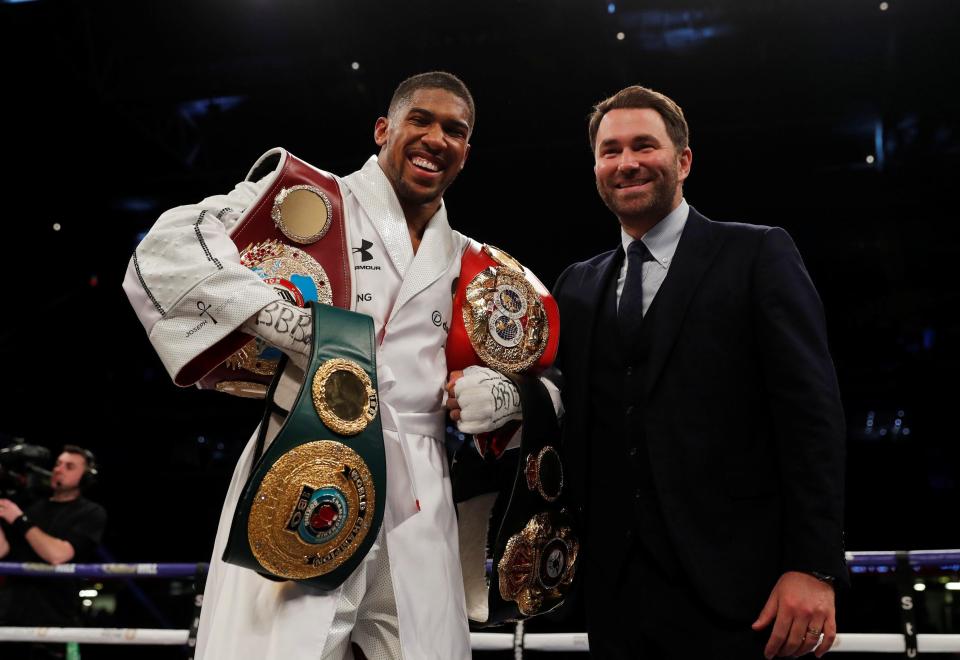 "For example (Andre) Ward verses (Sergey) Kovalev, it would've been easy for us to put on our platform with the money I've got.

"Not for pay-per-view, it's just for subscribers. (Gennady) Golovkin and (Danny) Jacobs would be no problem.

"I've never met a platform like these guys who understand the landscape of boxing to the point that it's a bit like the (Anthony) Joshua – it's not a deal based on Anthony Joshua, of course they want Anthony Joshua, they're making a very aggressive offer – but they understand that if Joshua- (Deontay) Wilder goes on Showtime and it does a million buys, there's more money." 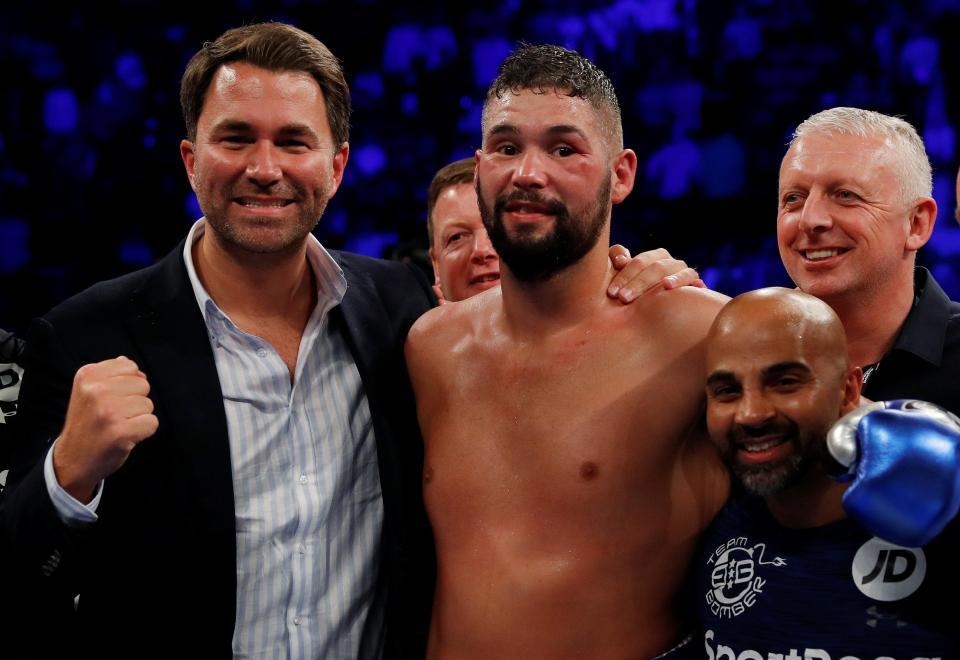 DAZN already operate in Canada, Japan, Germany, Austria and Switzerland but they are now hoping to make a big splash in the US.

And they have backed Hearn to the tune of a staggering £92.5m per year, which could run until 2026.