Eden Hazard 'can win everything' including Ballon d'Or at Chelsea, according to boss Maurizio Sarri as Real Madrid continue their pursuit

Real Madrid have been pursuing the Belgian star, 27, for months now, with Hazard even claiming the move would be a "dream". 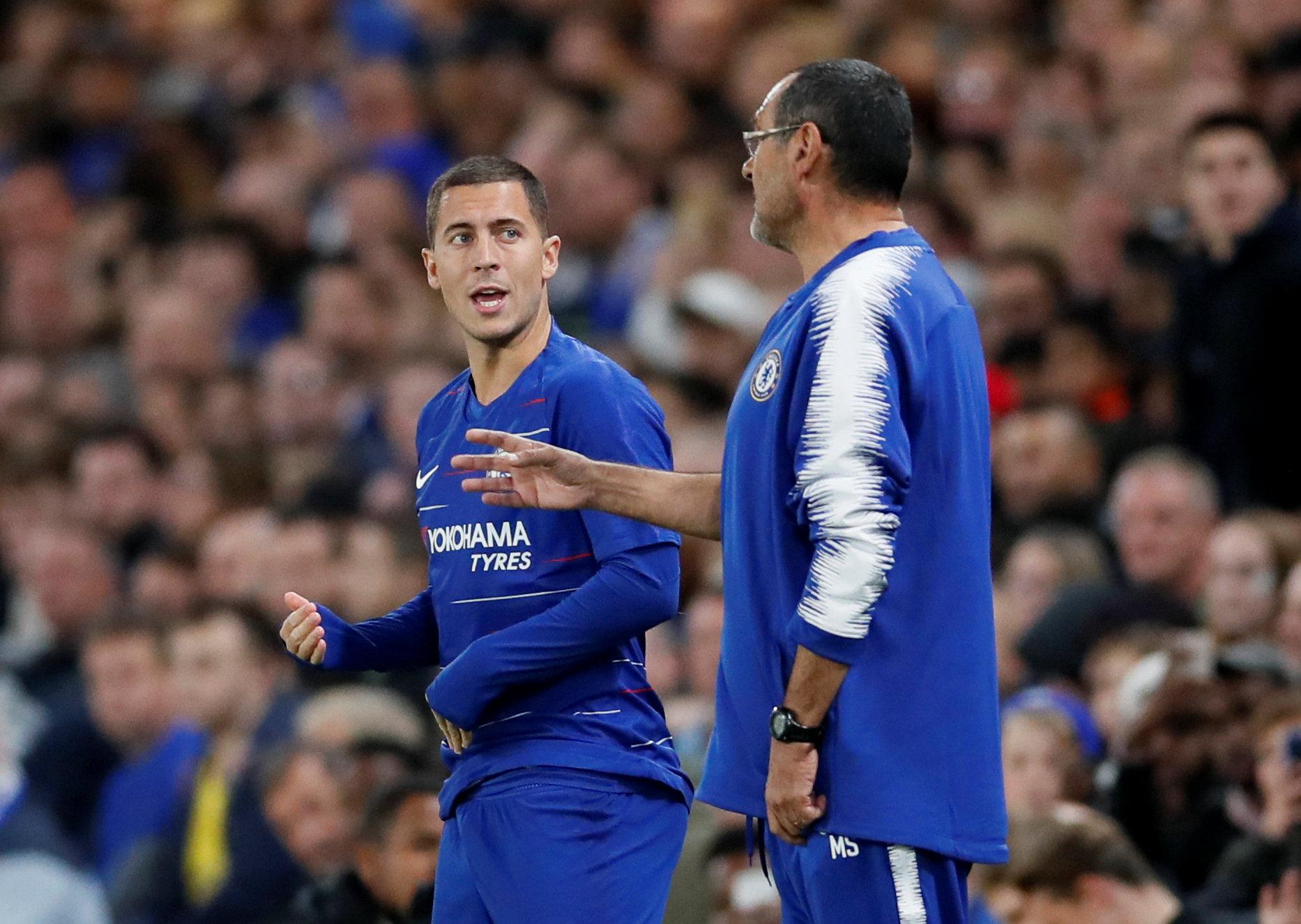 But now, Sarri has pulled out all the stops in a desperate bid to cling on to his prized asset – saying he doesn't need to move to Spain.

Last week, red-hot Hazard revealed he felt he must move to La Liga if he is going to be able to fulfil his ambitions.

But speaking ahead of this weekend's game with Manchester United, Sarri said: "[Hazard] is a fantastic player.

"It will be important for us if he remains with us. Very, very important. 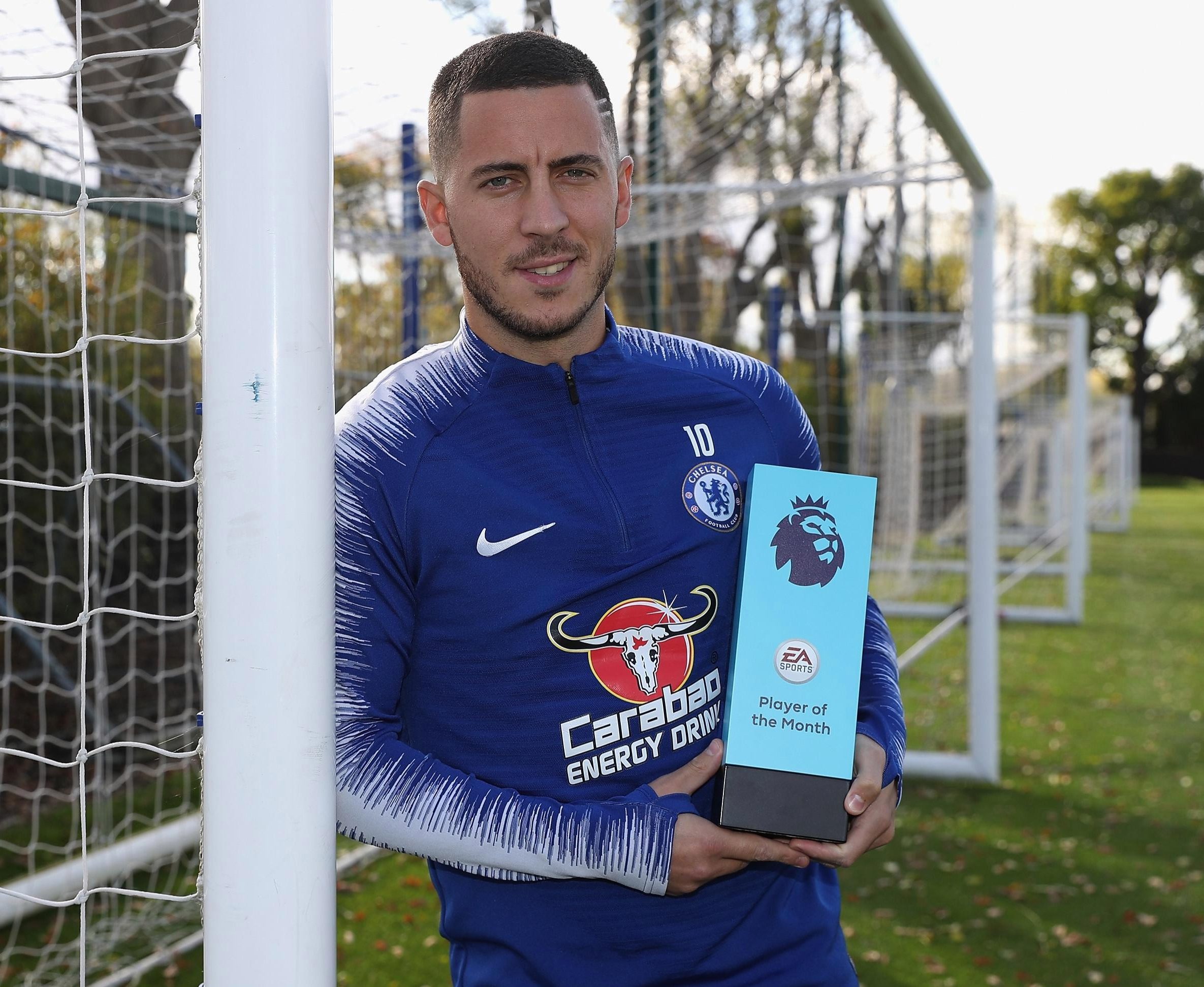 "But I think also that he can win everything, possibly a Ballon d'Or here.

"Because, for example, Chelsea will be able to win the Champions League.

"Belgium could win the European Championship. He could win everything, without playing in Spain.”

Sarri went on to say that he will be telling Hazard his beliefs as soon as he gets a chance. 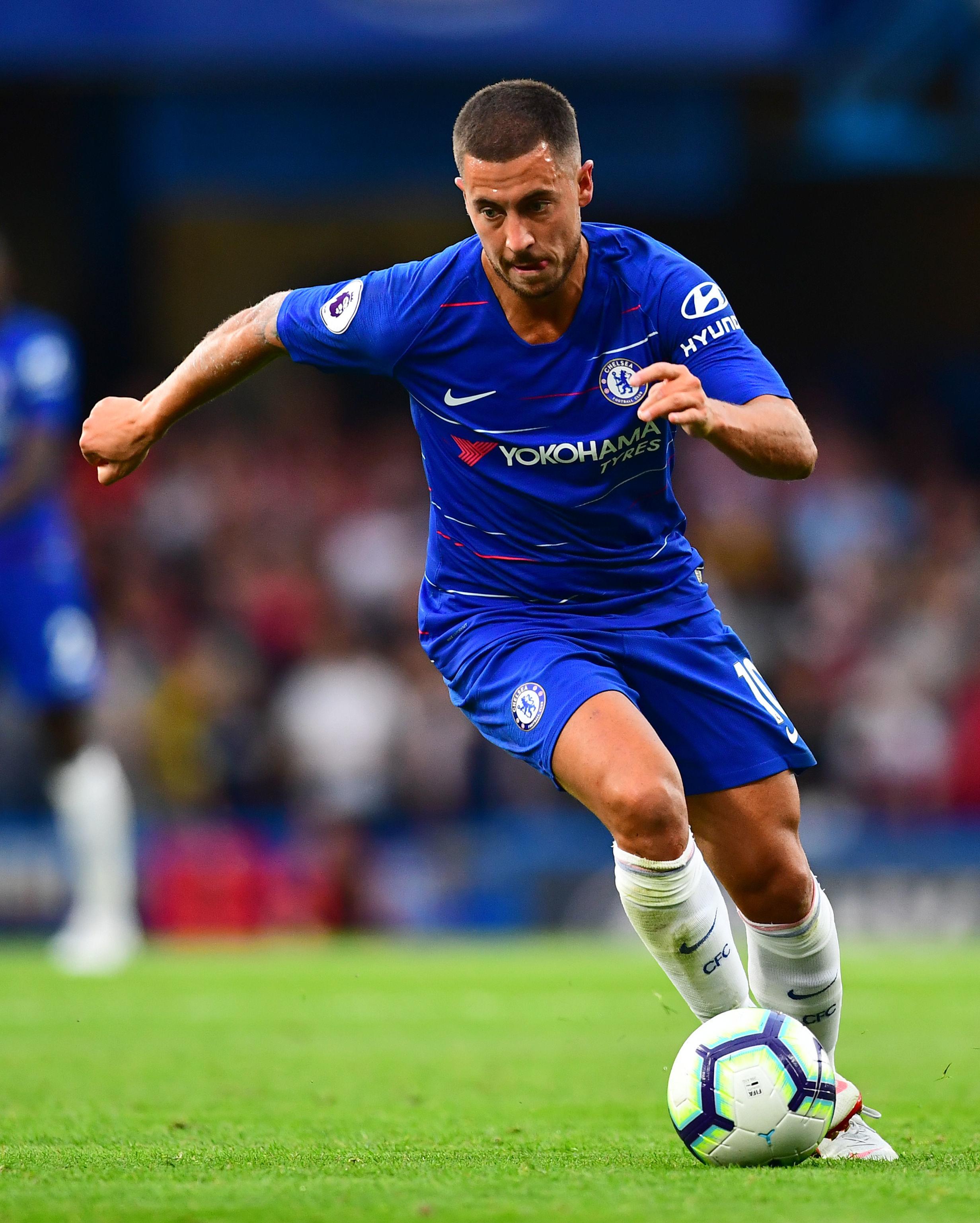 When asked if he'd told the Belgian of his Ballon d'Or dream, Sarri replied: "Not at the moment, because I have seen him for the first time in the last two weeks only yesterday.

"But I want to tell it to him very soon.”

Chelsea take on Manchester United in tomorrow's lunchtime game, with Jose Mourinho braced for a return to Stamford Bridge.

George Floyd: 5 Things To Know About Black Man Who Died After Being Pinned Down Amid Arrest
Sport