The Frenchman has emerged as one of the hottest properties in Europe since his debut for Rennes in 2018 aged just 16. 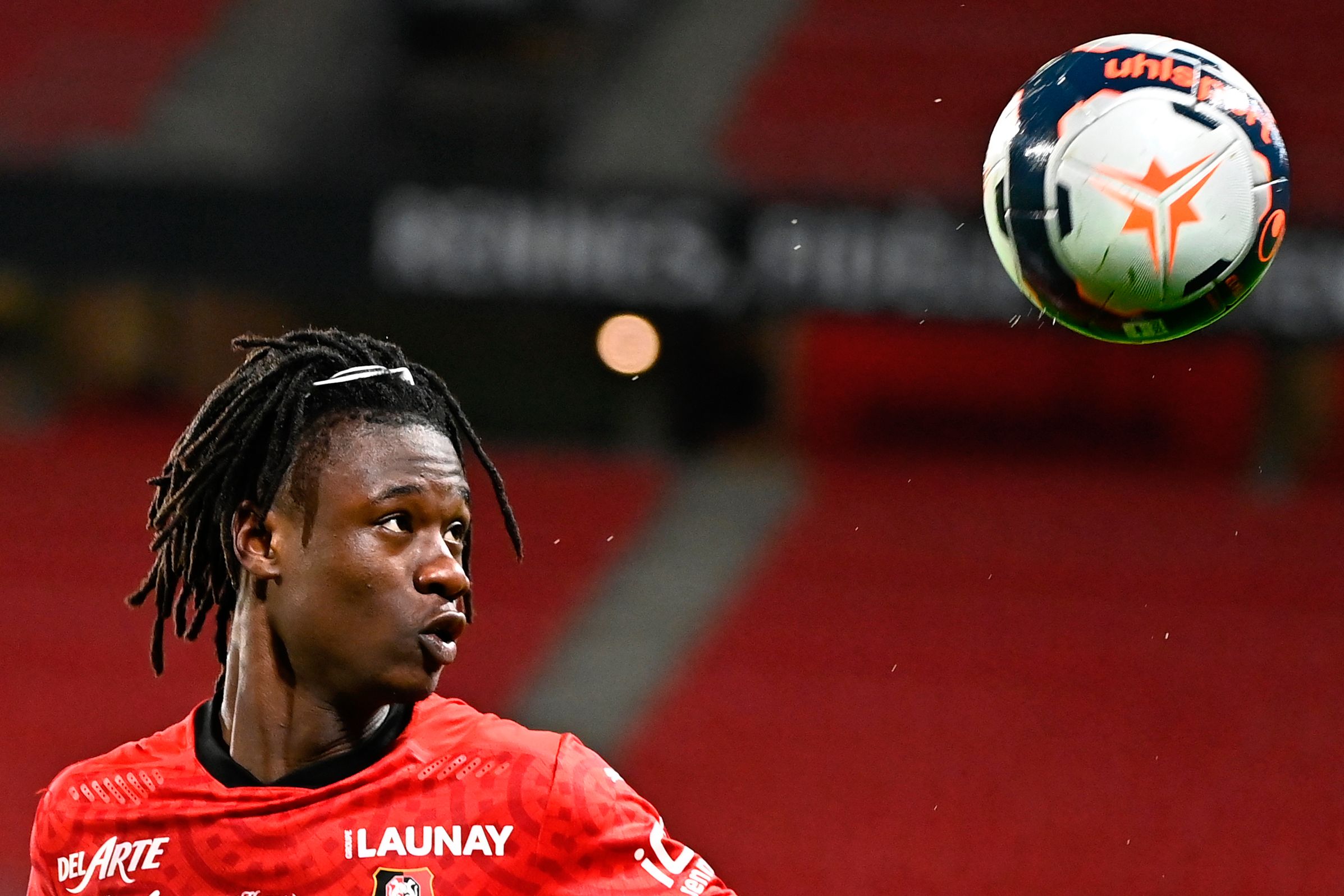 His contract runs out in the summer of 2022 and only 'four or five clubs' could convince him to leave Julien Stephan's side.

But his agent Jonathan Barnett warned it would come at a price.

Camavinga has made 26 appearances this season with just the one goal but made his debut for France last year.

Real Madrid and Barcelona have both been linked with the starlet.

And a move to one of Spanish giants appears to be the preferred destinations if Camavinga was to be prized away from Rennes.

Barrett said: "At the moment, he's a Rennes player.

"He likes Rennes and, at the moment, we haven't really taken to other clubs. It isn’t our position.

"Let’s see what happens later on, but he’s doing well in Rennes and that’s fine.

"Being the best midfielder in the world, that’s how I see his future, [with] a lot of medals and a lot of trophies.

"[Madrid are] a great club, a great club to play for. Eduardo will have a choice of a lot of clubs if Rennes decides to release him.

"They will be one of the four of five clubs in the world he might go to.

"Eduardo would love to play for a top club. Madrid are one of those top clubs in the world, so are Barcelona."