Parramatta have denied fresh claims they have been cheating the NRL salary cap by providing free or discounted rental properties to their players.

NSW Gaming and Racing minister Paul Toole confirmed an investigation has begun after allegations made by a former Eels employee directly to NRL headquarters. 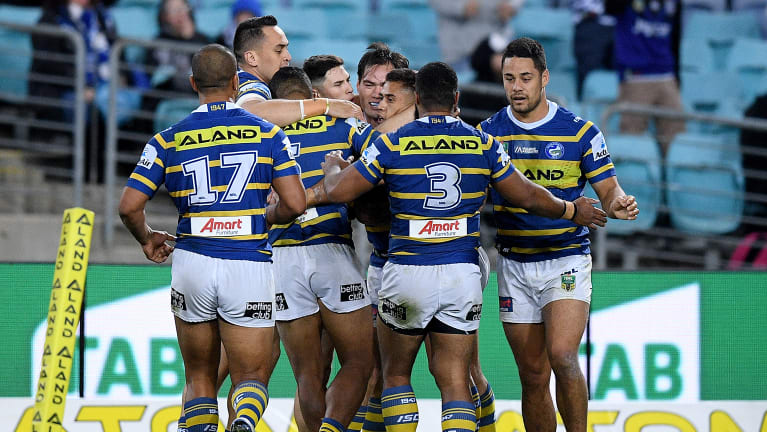 The club has denied any wrongdoing.

"The allegations are serious and will be comprehensively investigated, including liaison with relevant law enforcement and sports integrity bodies where appropriate," Toole told News Corp.

The development comes just two years after Parramatta were stripped of 12 competition points, fined $1 million for cheating the salary cap and forced into a governance review.

An NRL spokesperson said an investigation had yet to begin on the matter, however, the governing body would approach the Eels about the claims.

The club rejected the allegations early on Tuesday.

"The club categorically denies that there have been any salary cap issues regarding players and property post the 2016 season," Eels administrator Max Donnelly said in a statement.

"The club has been open and transparent with the NRL on all salary cap matters and no specific issues have been raised by them since I was appointed administrator in 2016."

The media report claimed the whistleblower alleged cases where players were charged rent below market value, while electricity bills were also partly paid for by the Eels leagues club.

It is believed all accommodation provided by the club to players must be declared at market value under NRL salary cap regulations.