SUNSPORT stands with Bury fans to demand the EFL give the club a stay of execution today.

And we can also expose the staggering financial requirements of owner Steve Dale to sell. 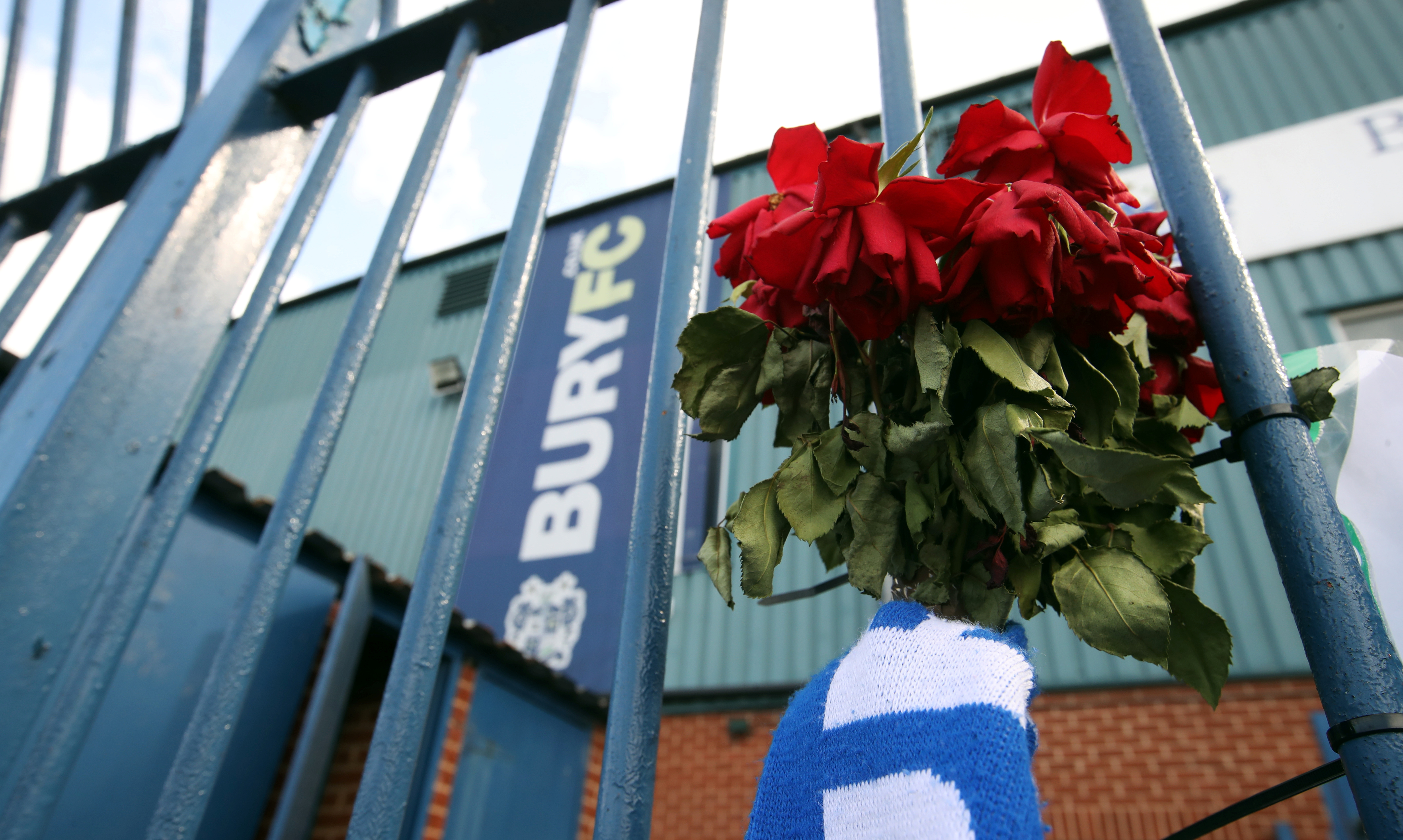 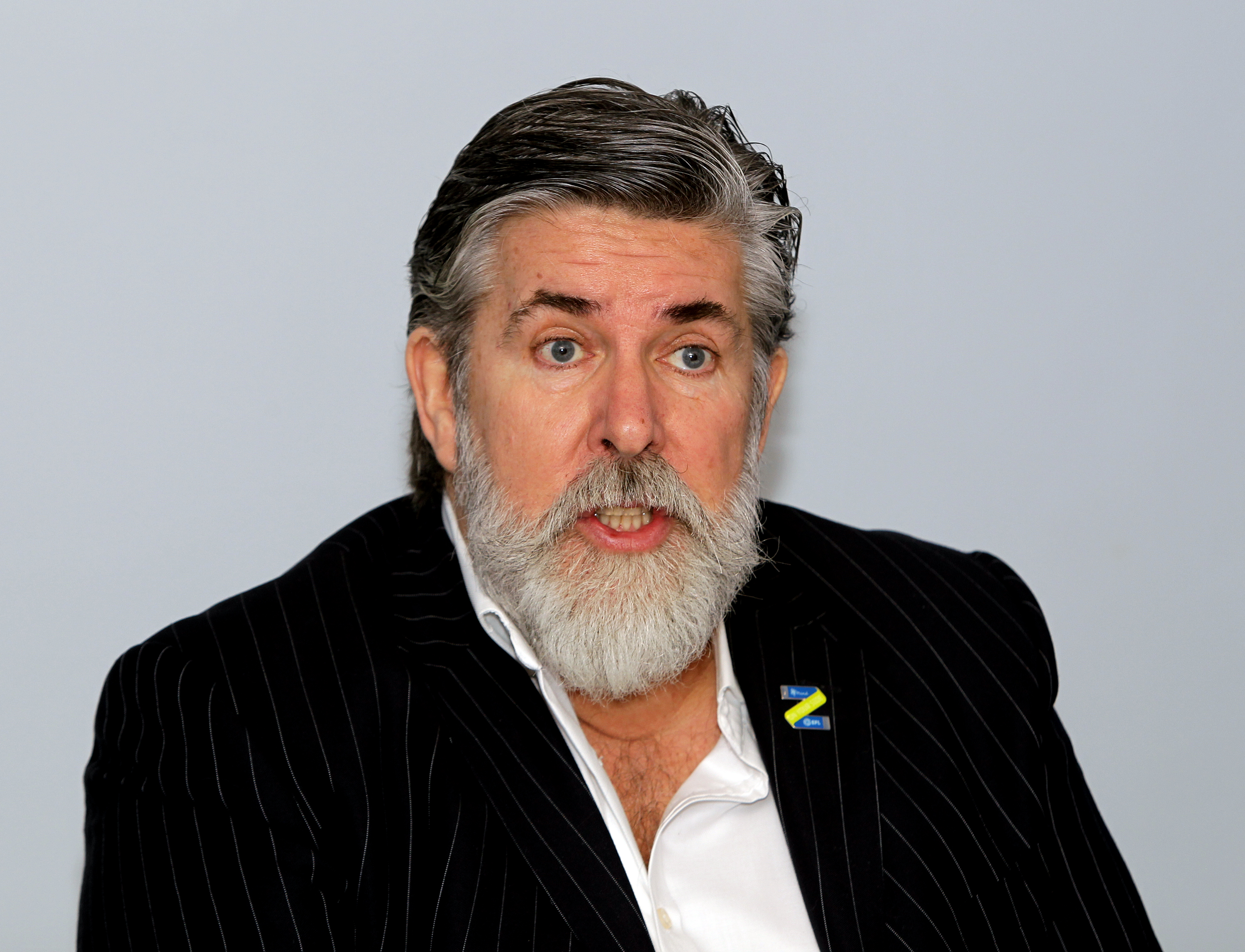 Dale, who bought the Shakers for just £1 in December, wants up to £810,000 for his “hard work” at the crippled club as well as having £1.5million of debts paid off.

We believe a club with a proud 134-year history deserves a full and proper investigation into the dealings of the last two owners BEFORE any decision is made into its future.

As frantic attempts were made to stop the EFL kicking Bury out from League One tonight, SunSport can reveal:

Dale did reduce his price and is expected now to accept an initial payment of £560,000.

And if Bury do survive then stay in League One despite starting with a 12-point deduction for going into a Company Voluntary Arrangement he would be paid a  further £250,000.

43 of the 51 companies Dale has been associated with have been liquidated.

The CVA has identified debts of £1.5m to non-football creditors which would also need to be settled by new owners.

Sports lawyer Chris Farnell has been working to save the club. He has acted on behalf of stars like Cristiano Ronaldo and Tyson Fury in the past.

Farnell revealed: “The EFL are working hard to try to save the club.

At the very least if a bid is accepted and proof of funds are shown, then it would be possible for the EFL to grant a stay of execution as it were.

“We have been told that we have until 5pm on Friday to put something together that would satisfy Mr Dale and the EFL. There are interested parties out there — serious parties — and all of us are working to keep the club going.”

BURY have until 11.59pm tonight to save themselves from expulsion from the EFL.

If the Shakers are thrown out, it would leave League One down to 23 teams and affect promotion and relegations in two division.

Here's everything you need to know

The EFL have already admitted when Dale took over he was not put through the proper process of due diligence because of fears then that Bury could go bust.

The club has until 11:59pm tonight to prove their financial viability. 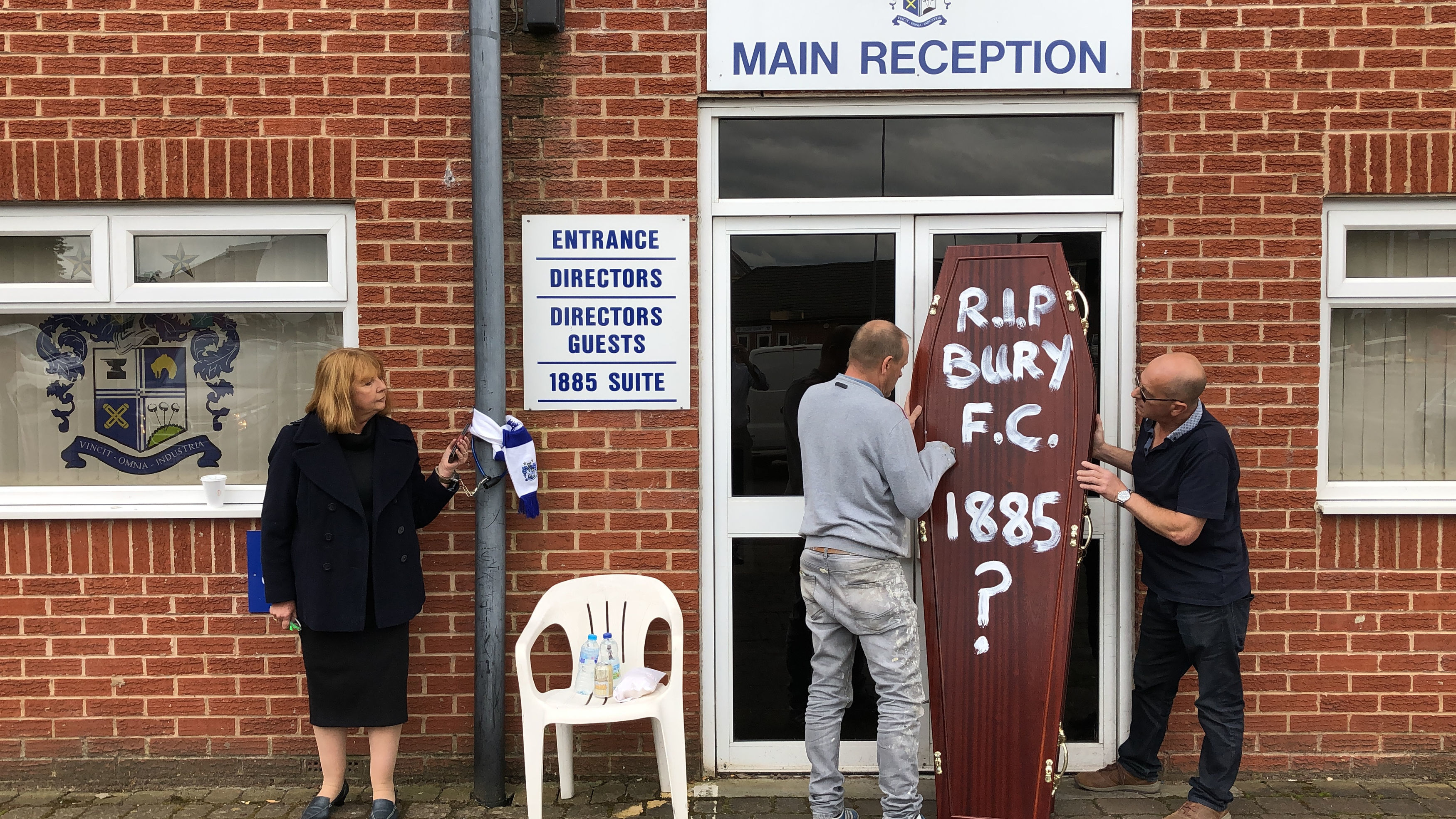 Jevans said: “If something credible came through, I’m sure the board would look at it.”

“We’ve already suspended five matches and those five matches will have to be fitted into the rest of the season.

“We could potentially look at 24 to 48 hours but two to three weeks is simply not possible.”