EFL officials are facing calls for resignations amid the continuing fallout over the Bolton Wanderers points penalty affair.

Bosses will be grilled at a meeting with clubs in Birmingham on Thursday about why the League One outfit was let off so lightly after failing to fulfil two fixtures. 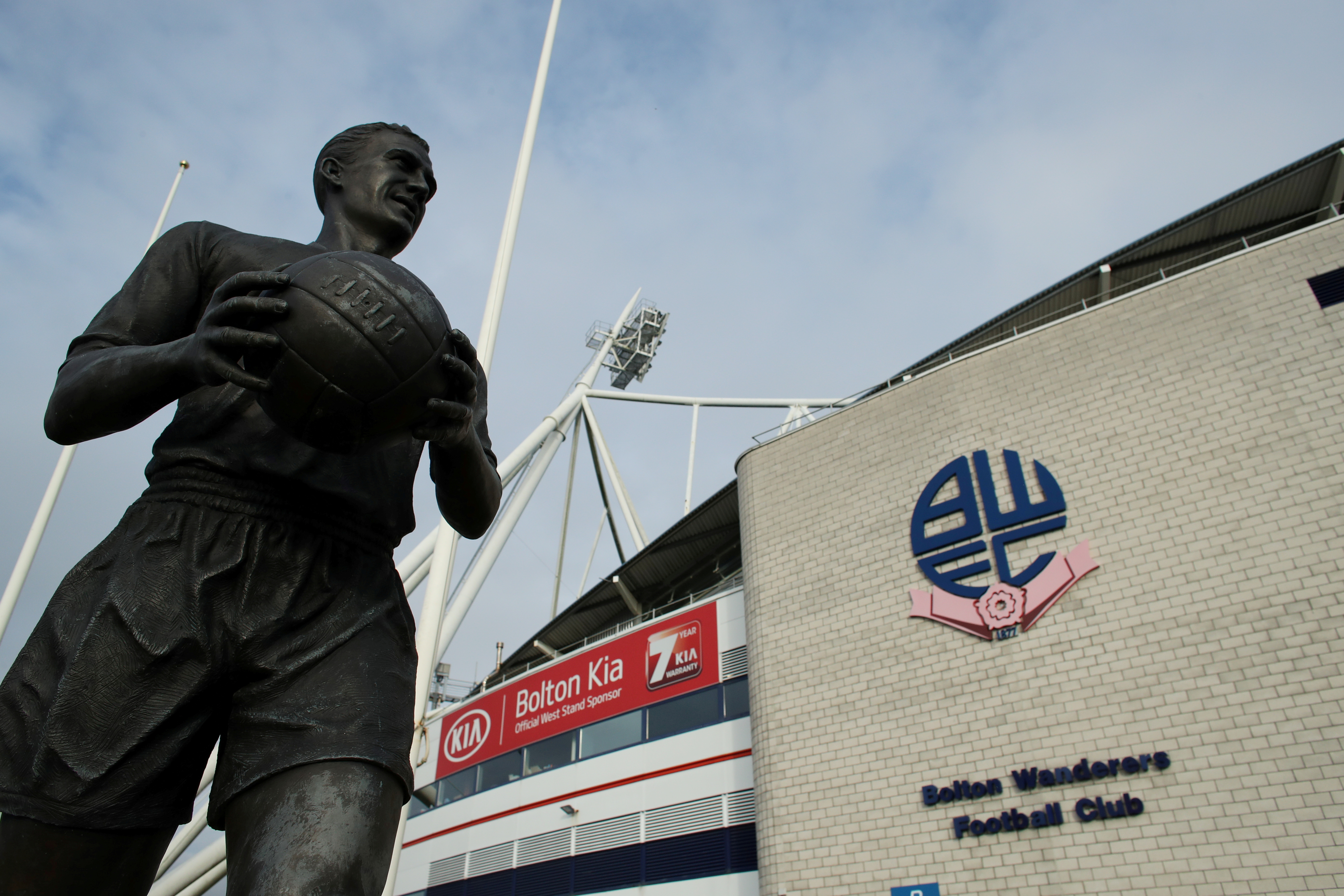 Several owners and chairmen were behind the EFL’s decision to appeal against the suspended five-point penalty imposed by an independent panel.

Now the spotlight will turn on the EFL hierarchy and how they handled the case, with a request for a report on the hearing to be released immediately.

Insiders have revealed the main reason for the “soft” punishment was the weak EFL presentation to the three-man panel.

Their competitions officer, David Cookson, and lawyer Nick Craig were quizzed about not coming up with better ideas for staging the Brentford game late last season.

The panel thought the match could have been played at a neutral venue or behind closed doors.

But those options were not given to the Trotters.

And when Wanderers called off a game with Doncaster because they were “protecting” their young squad the EFL were caught napping.

Bolton had wanted the previous match at Tranmere cancelled and the panel thought there should have been more communication from both them and the EFL.

In the end the club were docked two and three points respectively — both suspended — and that angered rivals who wanted them hit hard.

Some have made their feelings known already and the meeting this week is set to be a stormy one.