SPAIN begin their Olympic challenge with a clash against Egpyt in Sapporo.

With a host of youthful talent, the Spanish are one of the favourites to take the gold medal this summer. 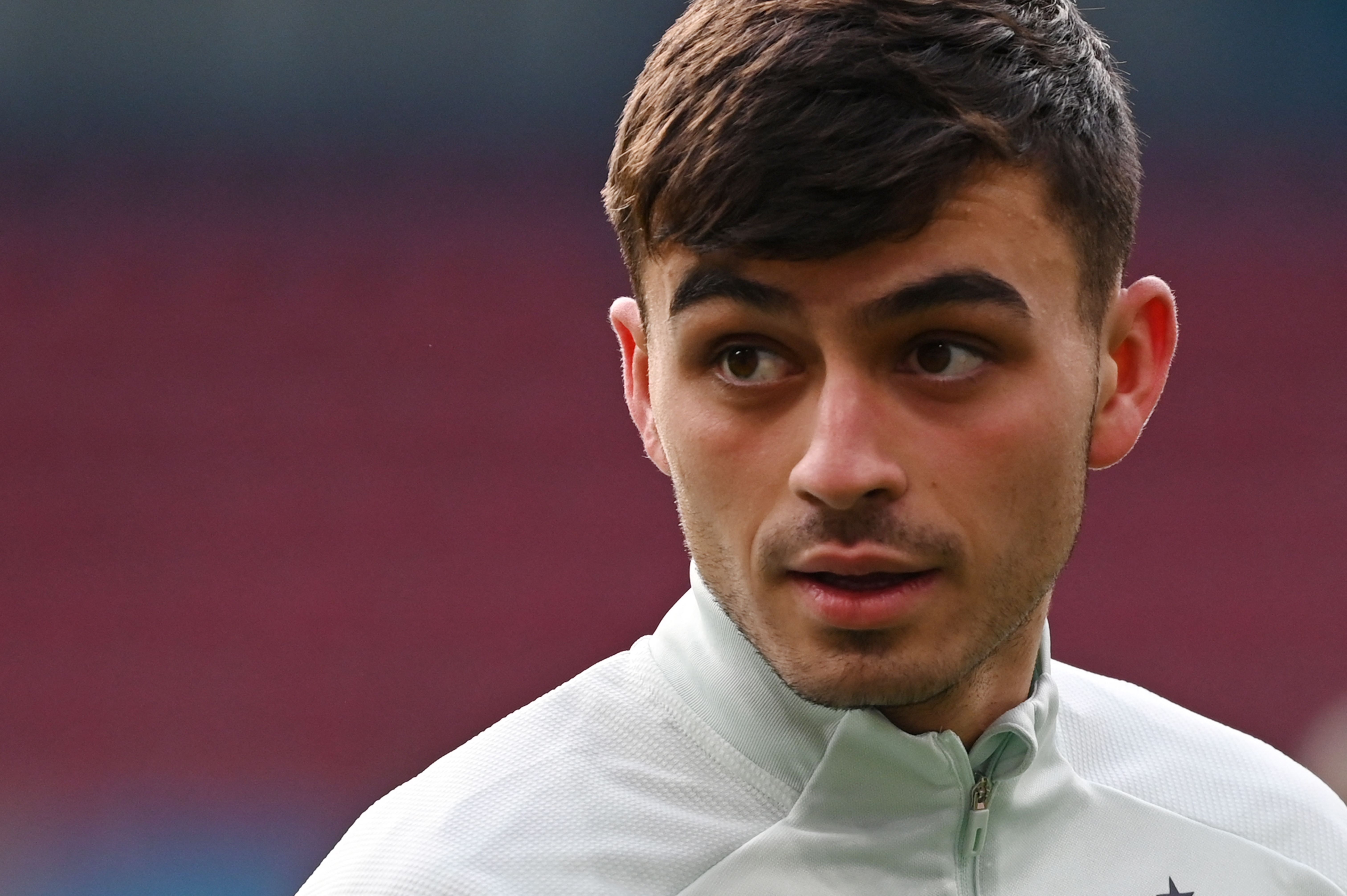 When is Egypt vs Spain?

You can catch this game live on the Eurosport Player or Discovery+.

Both are subscription streaming only services, with apps available on the Play Store or App Store.

Mo Salah is not in the Egyptian squad after Liverpool were reluctant to release their star man ahead of their pre-season schedule.

The three over-23 names in the Egpyt squad are Mohamed El-Shennawy, former West Brom defender Ahmed Hegazy and Mahmoud Hamdy.

Spain's star-studded squad includes Pedri, who lit up Euro 2020 with his playmaking talent.

Wolves' Rafa Mir is also on the plane, along with former Arsenal loanee Dani Ceballos.