The superstar filly was a gutsy winner of the Arc on Sunday under a brilliant ride from the Italian maestro. 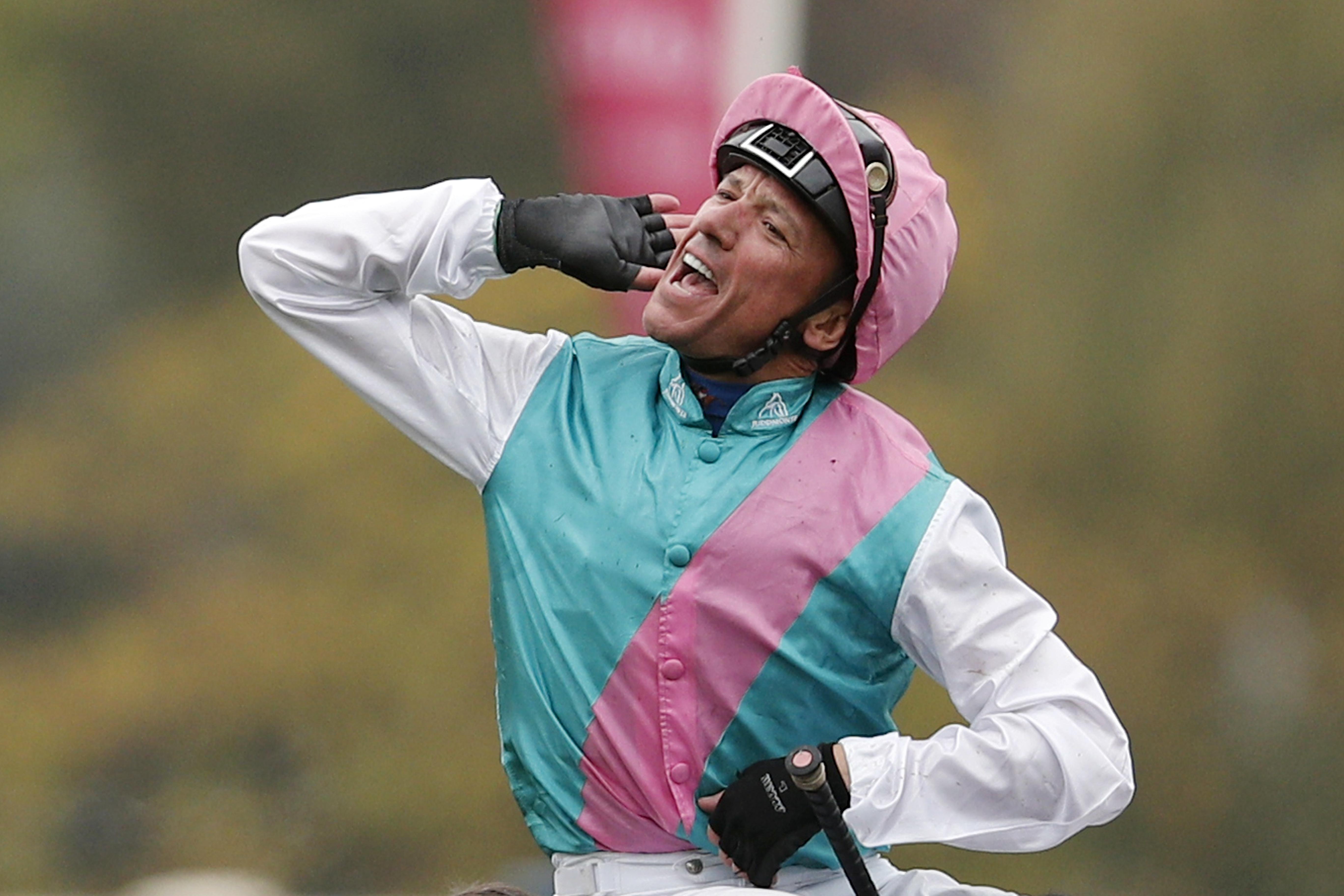 The 47-year-old, who was having his 30th ride in the race, produced his mount at exactly the right time on Sunday to deny Sea Of Class by a short-neck.

And the charismatic pilot is relishing the prospect of getting back on board following John Gosden's comments that she will strip even fitter next time around.

Dettori said: "Yesterday was amazing and I felt numb.

"I didn't know if I was dreaming or if what happened was actually true, but I've watched the replay a hundred times and the great thing is I always win! It was an amazing occasion and a fantastic race.

"I was carrying everyone's pressure. Most of the people I met wanted Enable to win. Achieving this great feat is a hard thing to do."

Dettori admitted that with a few yards to go he began to get worried his filly might get nabbed on the line.

He went on: "When I kicked with 300 yards to go and got three lengths on the field, I thought, 'we've got this in the bag'.

"I went from being excited to having a massive panic. When the petrol started running out and she was getting tired, I thought for a moment, 'this is not fun anymore'. 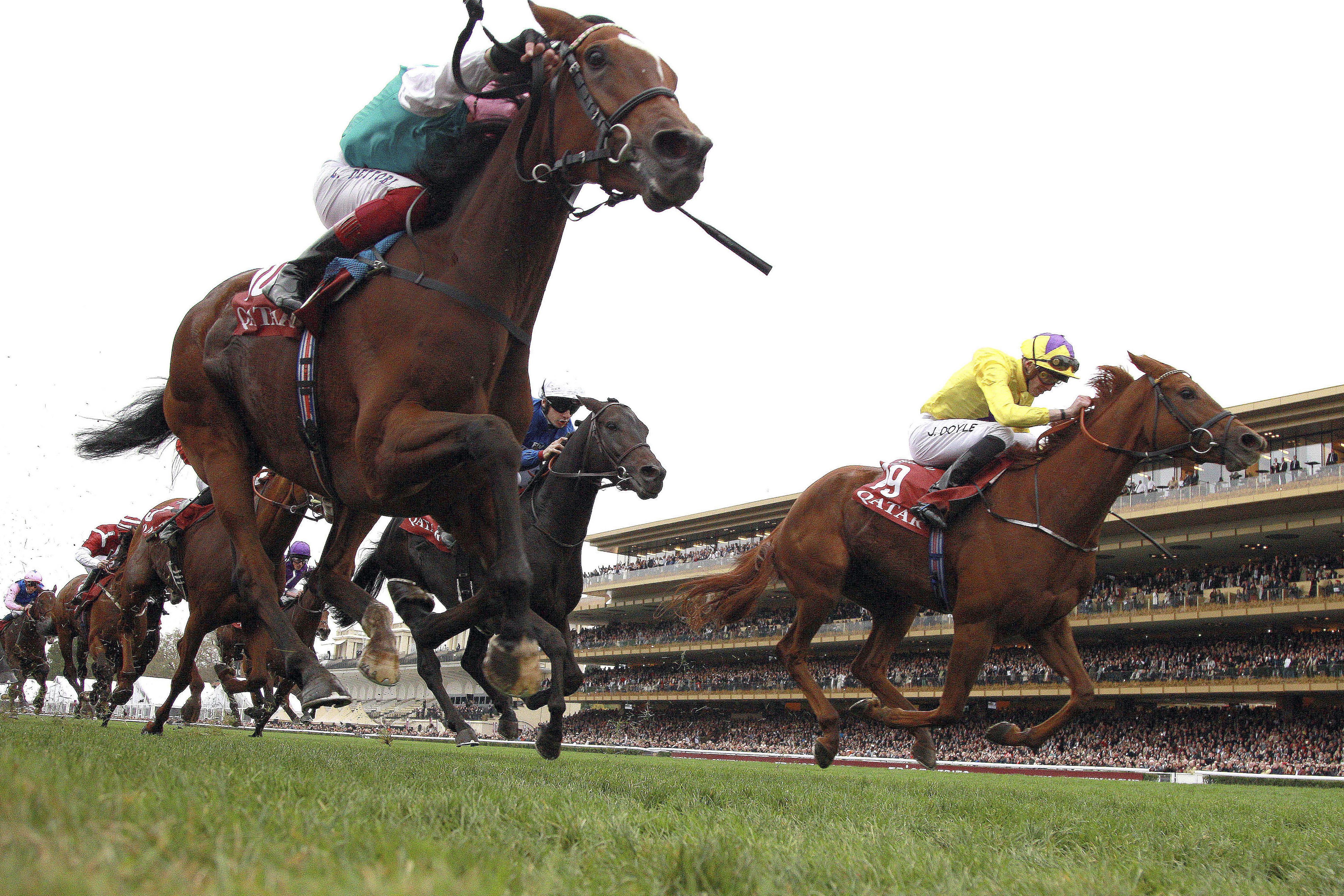 The renowned rider also revealed plans were in place for a possible trip to the US for a crack at the Breeders' Cup Turf: "The Breeders' Cup I think is the plan. John and Prince Khalid (Abdullah) will have to make a decision, but they will let the dust settle first.

"I love the filly and she has given me a great thrill tackling and winning some of the best races in the world. She has got a special place inside me."