Boss Unai Emery is turning to his youth prospects next season as his struggles to land players in the transfer market continues. 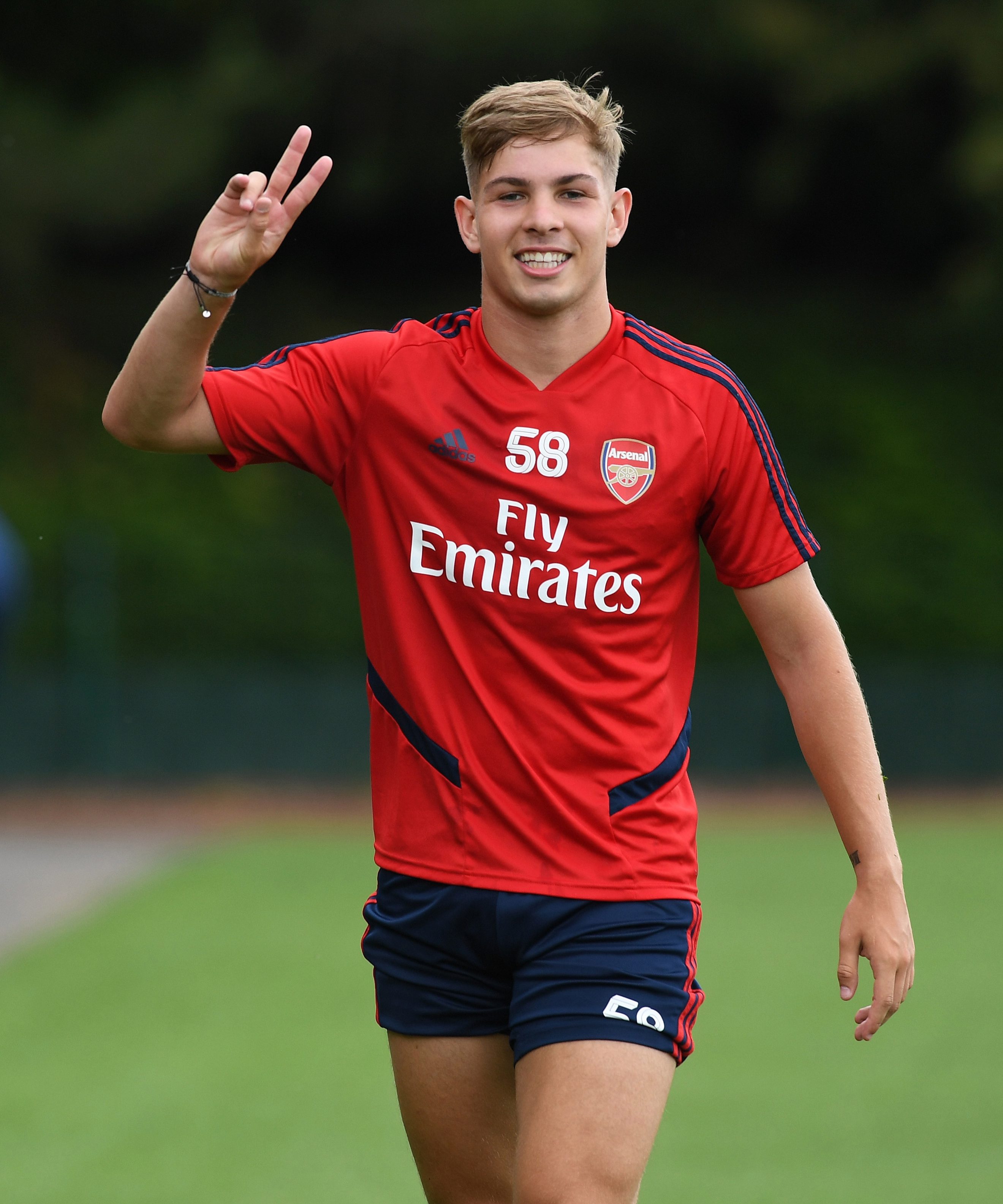 He has been handed just £45million to spend over the summer and has so far signed just one player in 18-year-old prospect Gabriel Martinelli.

The duo's call-up comes after both Eddie Nketiah and Joe Willock were also handed promotions to the senior set-up.

Smith Rowe spent six months of last season on loan at RB Leipzig but struggled to make an impact having seen only 28 minutes of first-team action.

The 18-year-old is regarded as one of the brightest talents on Arsenal's roster and he has been rewarded with the No32 shirt next season.

But he will face serious competition from Arsenal's fellow attacking midfielders for a spot in the first-team.

Nelson, a winger who returns from a loan spell at Hoffenheim, will wear the No24 jersey.

The 19-year-old is no stranger to first-team action having made 16 appearances in all competitions in Arsene Wenger's last season in charge. 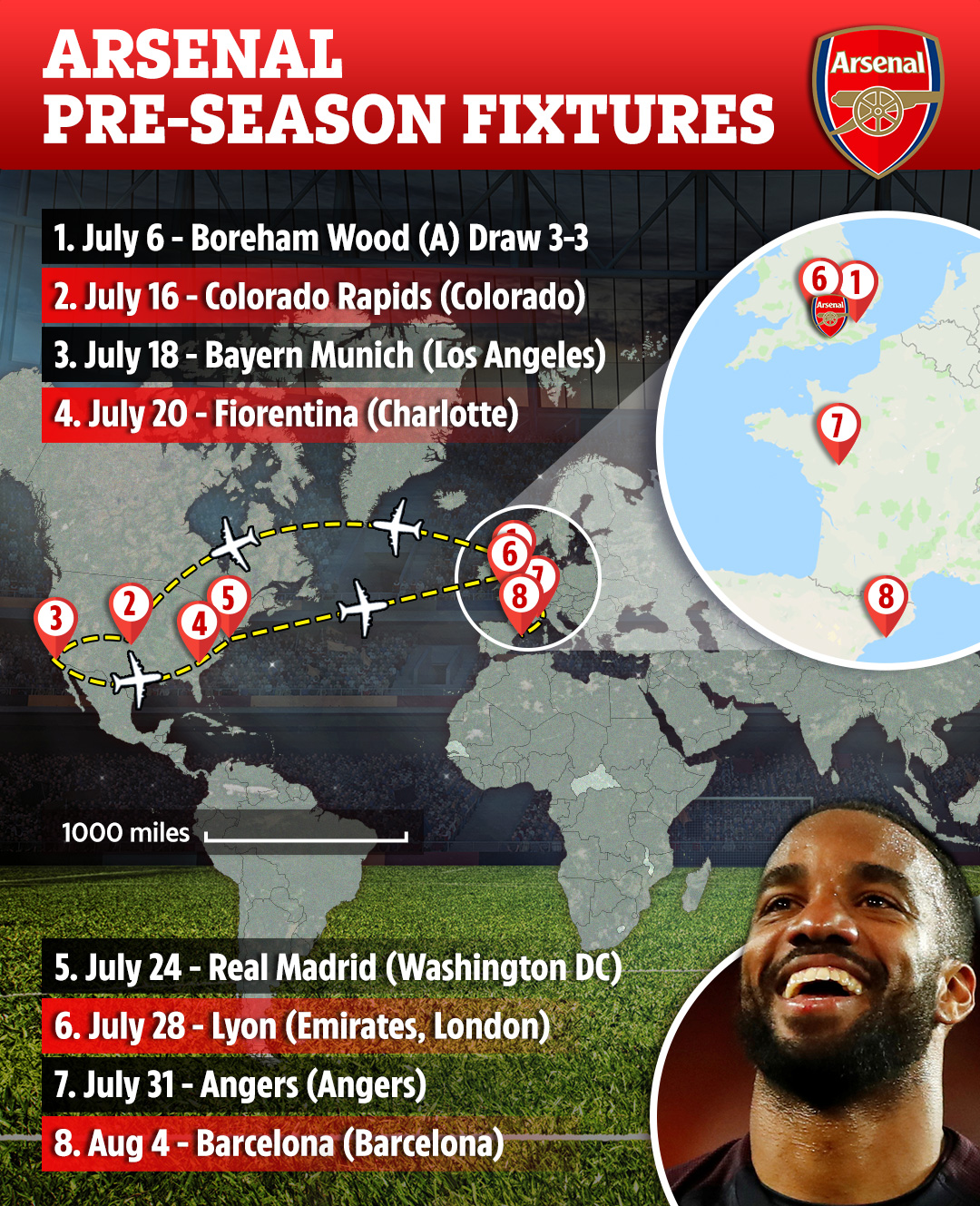 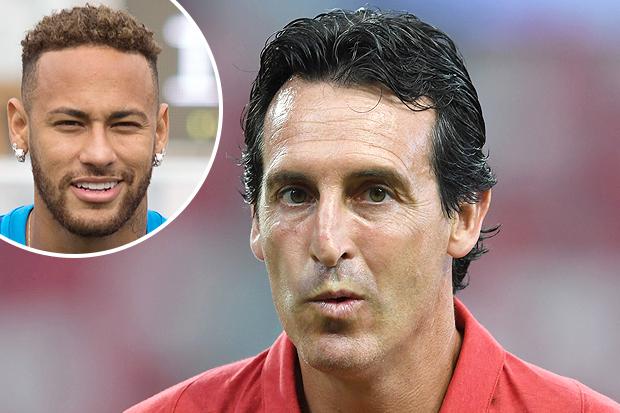 And he has already fired a message to supporters by claiming they will be "shocked" by his progress.

Nelson said: “People will be shocked, 100 per cent.

“I was 17 when Arsene Wenger gave me my first Premier League start for Arsenal against Southampton and I was very immature when I was playing.

“Now I have a more mature role about me. I look to play link-up play, one v ones, and I think I am so much more mature.” 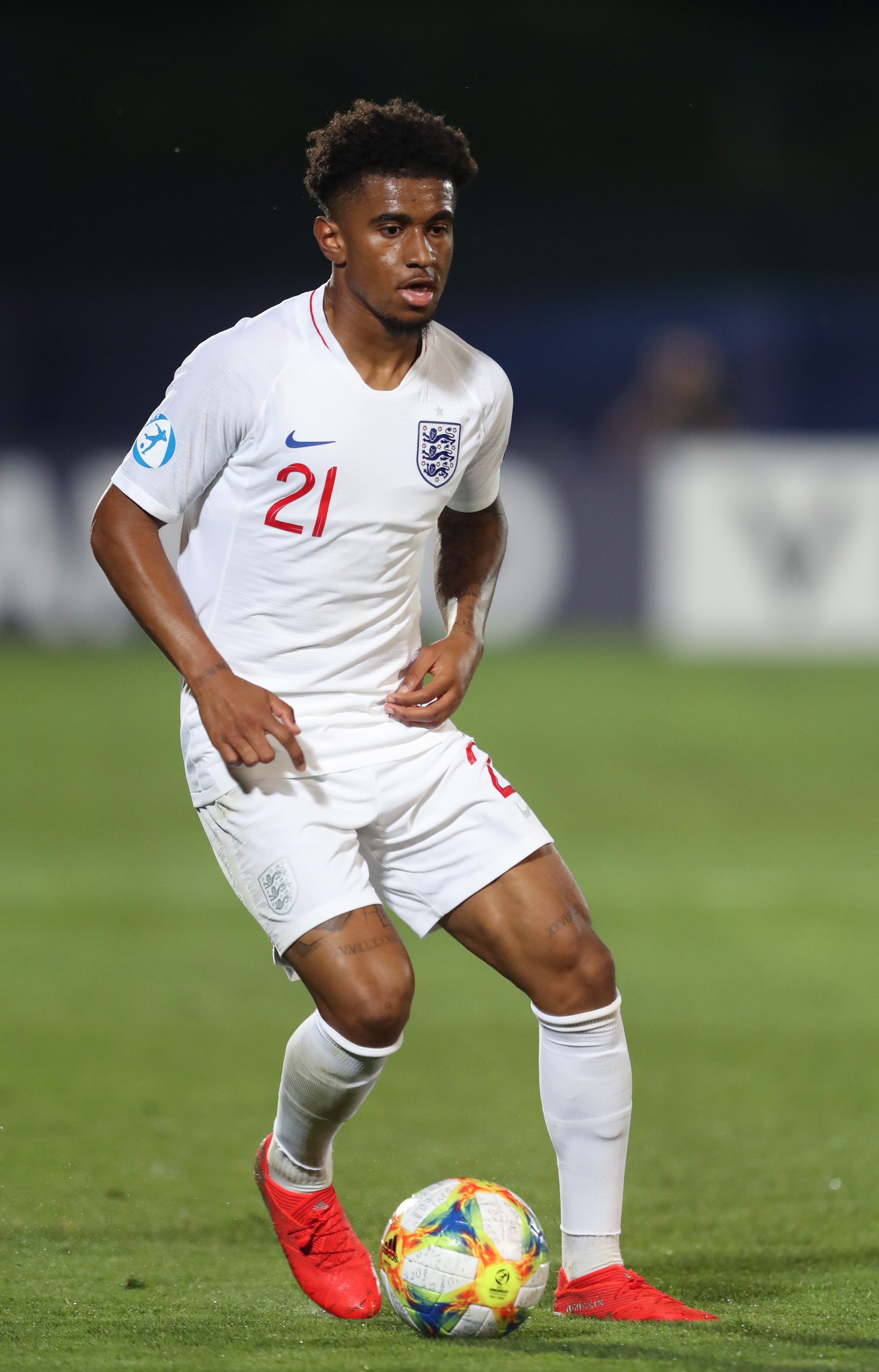