The talented youngster, 18, has been shipped out on loan to Bundesliga side RB Leipzig until the end of the season

But the English midfielder clearly still has Arsenal on his mind ahead of his stint in Germany.

As he waited to board his flight to Frankfurt, the 18-year-old managed to stream the Premier League clash on his mobile phone.

One fan tweeted a picture of him, with the caption: "Queuing for the flight to Frankfurt with Emile Smith Rowe. Here he is watching Arsenal. Legend in the making."

But he would not have been happy with the outcome after Unai Emery's men slumped to a shocking 3-1 defeat. 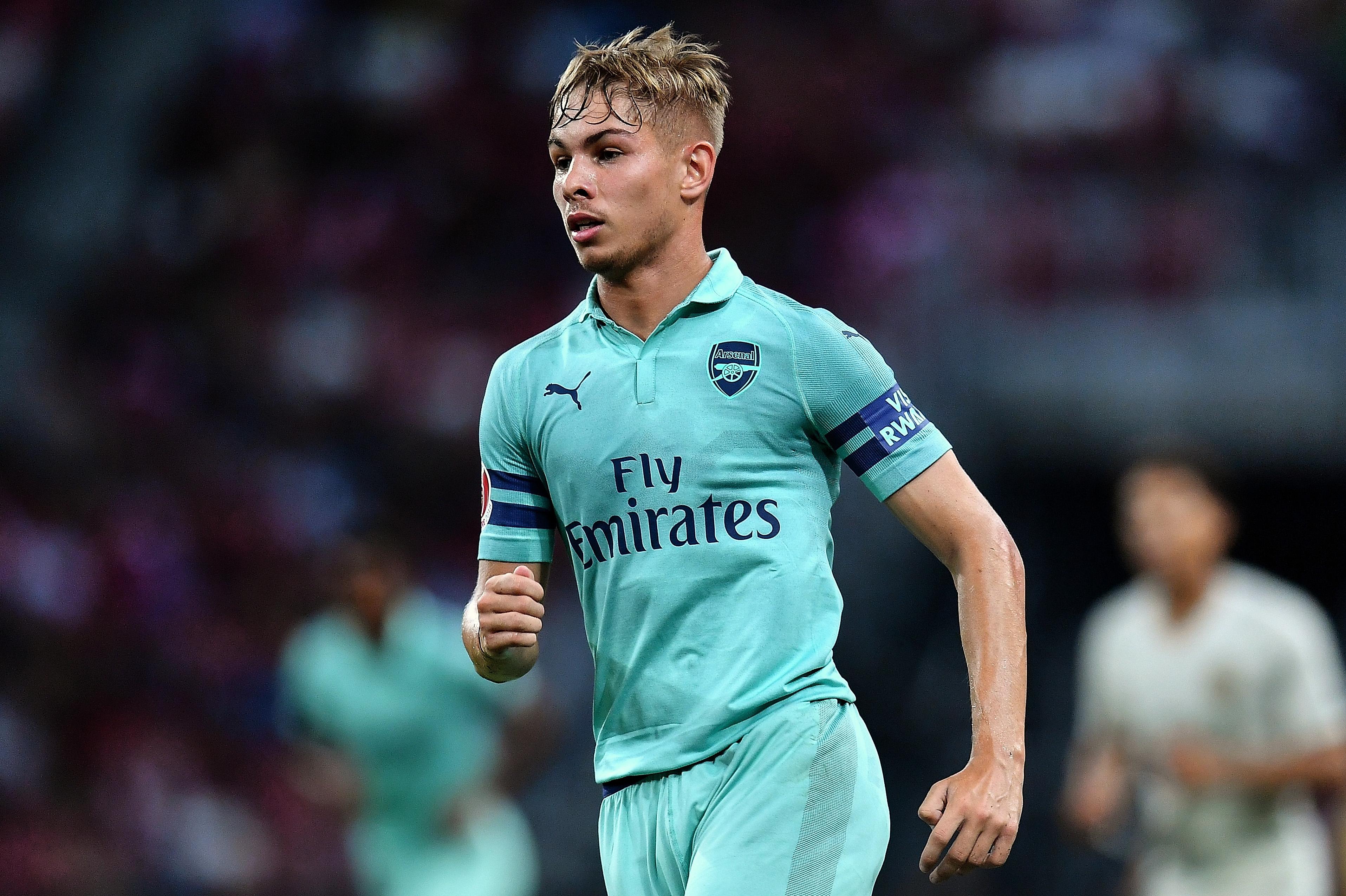 Smith Rowe joined the Gunners at the age of ten and he penned a new long-term deal with the club earlier this season.

He played six times for the first team this term, but was limited to playing in the Carabao Cup and Europa League.

And he was part of the England squad that won the Under-17 World Cup in 2017.

The 18-year-old has emerged as a fan favourite this term and Emery has admitted he is "promising young player". 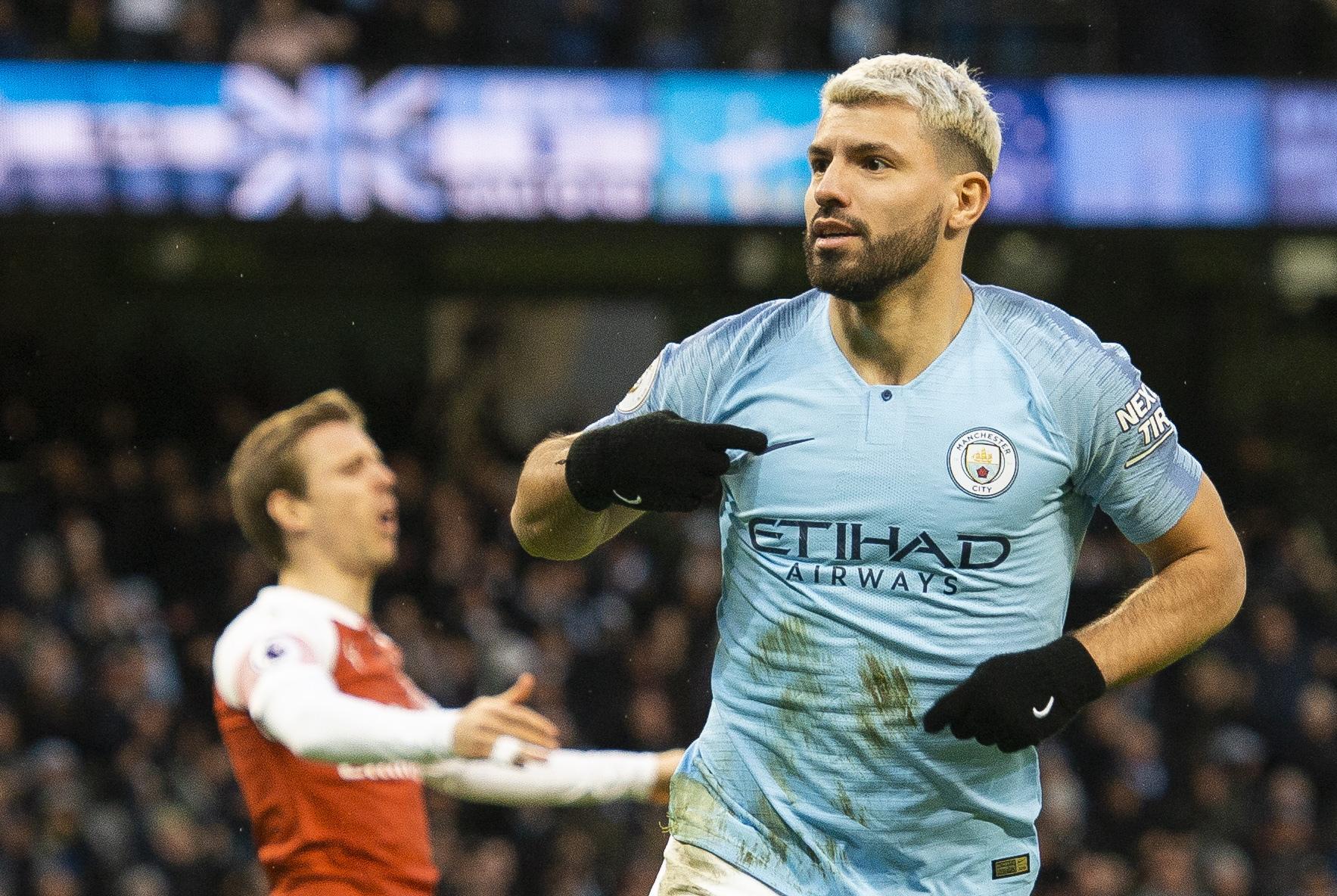 But the teenager's debut for RB Leipzig has been put on hold after he picked up a groin injury.

Ralf Rangnick, manager of the Bundesliga club, said: "He has a groin injury suffered in London and will not be able to train fully with us for the next two or three weeks.

"We will have to wait and see for now until we get him properly fit." 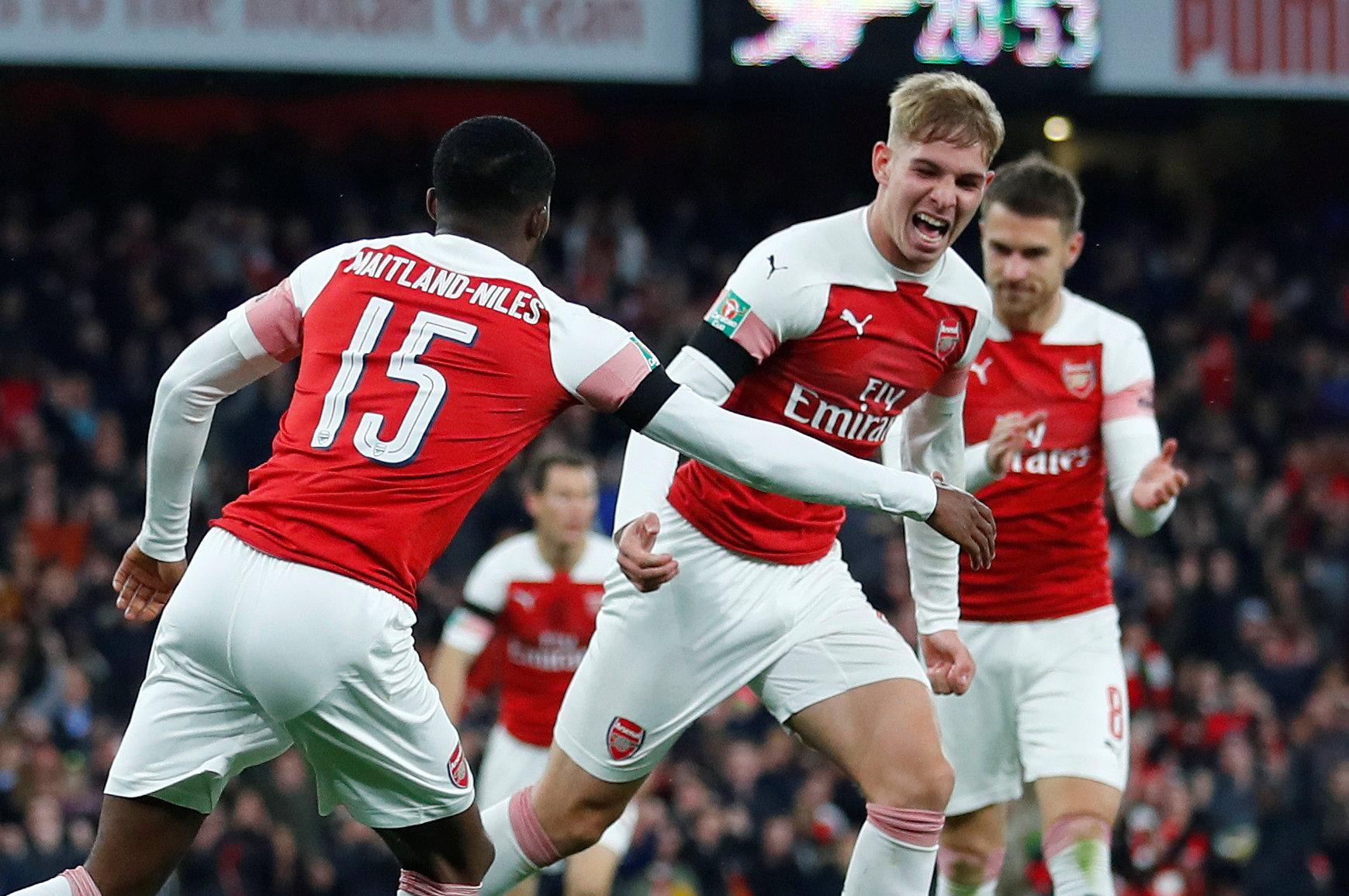