Senior Cardiff figures believe the boss is eyeing the exit after the £15million signing went missing while flying across the English Channel. 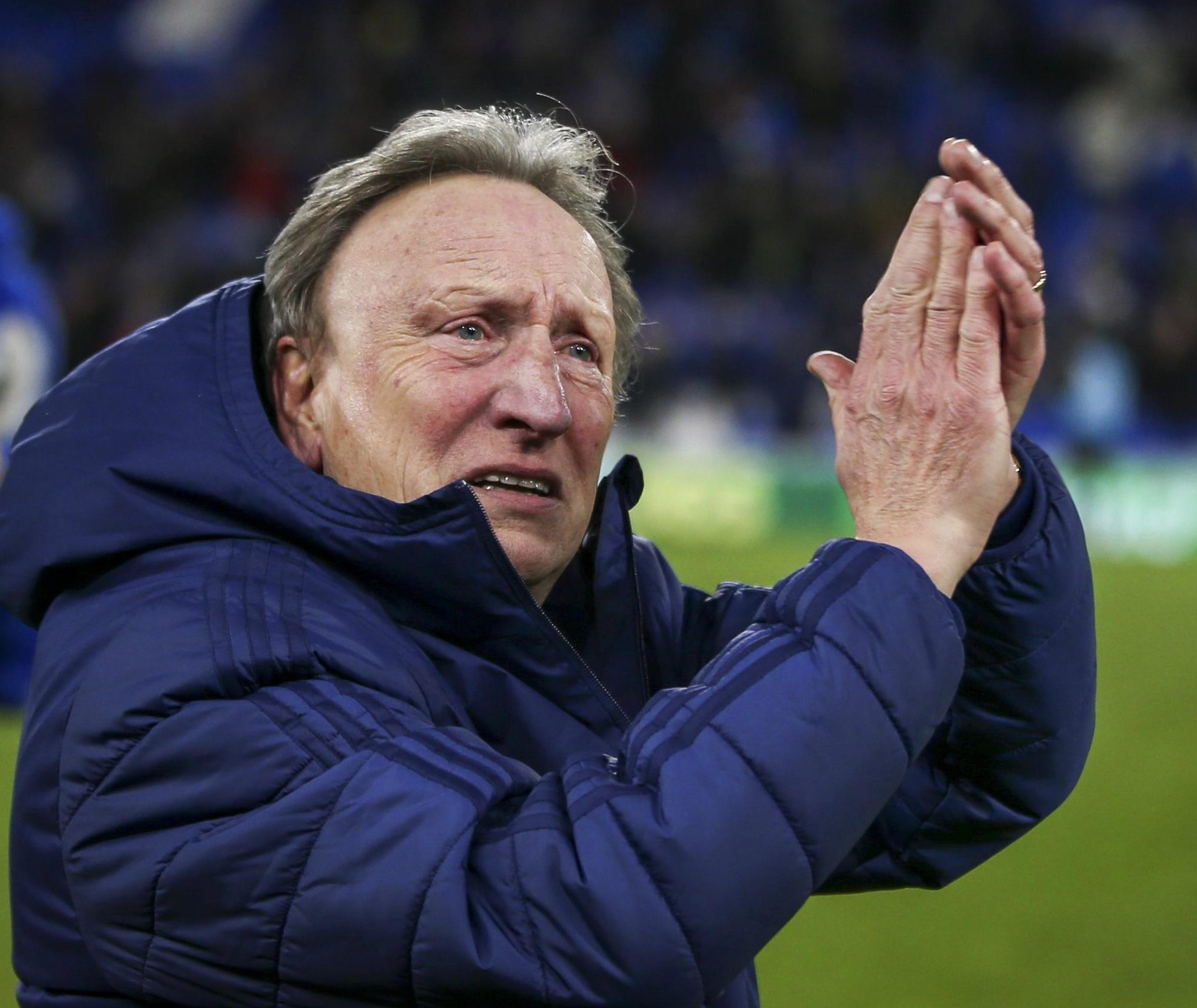 And Warnock’s relationship with agent and pal Willie McKay, who arranged the doomed flight for Sala, 28, has added to the strain at City.

McKay’s son Jack, a Cardiff striker, was in text communication with Sala over the flight that disappeared en route to Cardiff from Nantes.

The club mysteriously sent the forward, 22, on loan to Chesterfield last week with claims that he wanted to be closer to his family.

Warnock showed the strain he is under when he sent a message to Gary Lineker via the Match of the Day feed telling the presenter to “f*** off” after their 2-0 win over Bournemouth on Saturday, having held back tears as he applauded fans for their tributes to tragic Sala. 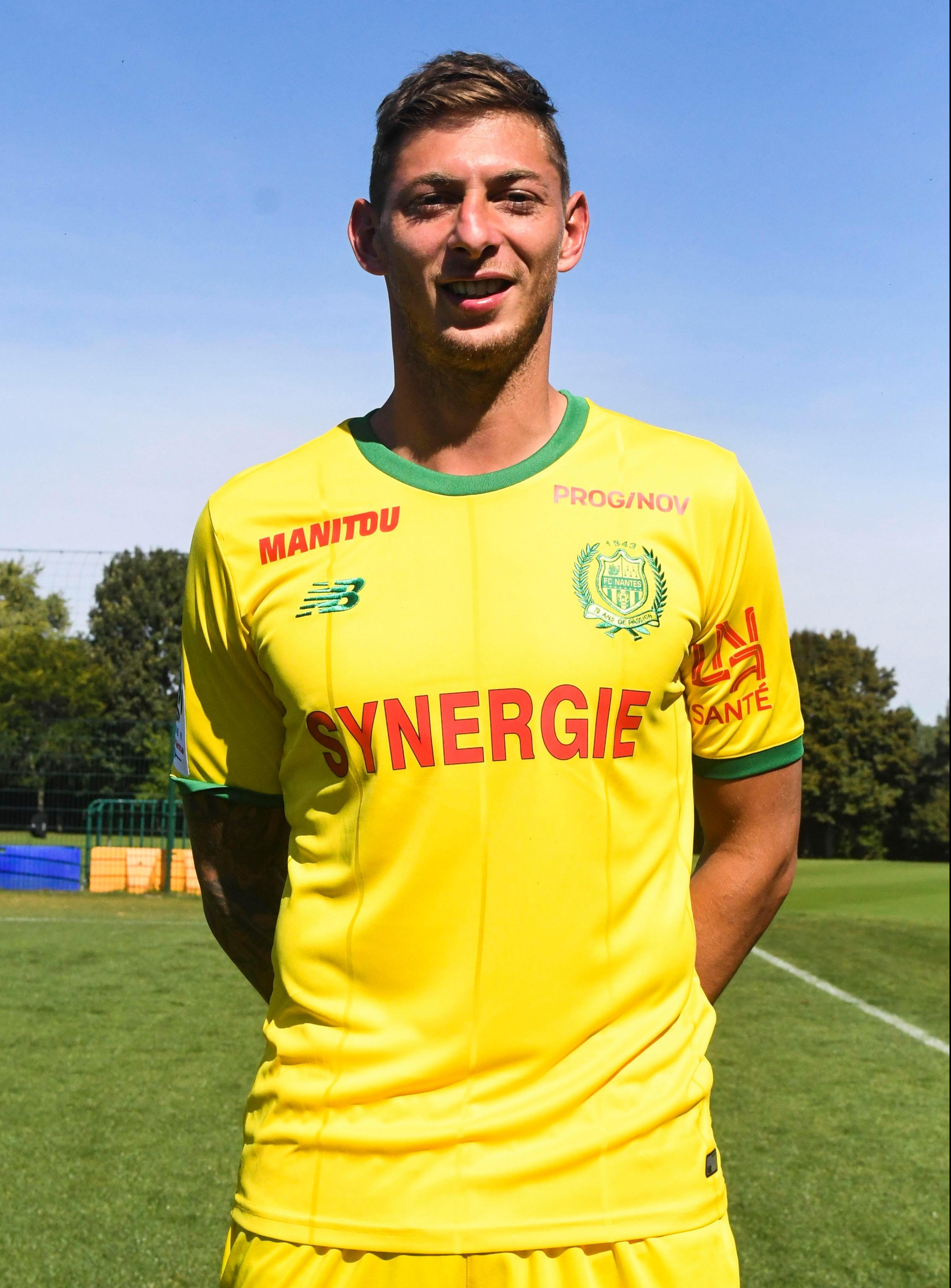 The clip was captured on TV feeds after Warnock objected to Lineker allegedly referring to him as “Colin”.

It is thought Colin is a reference to the anagram of Neil Warnock, which can be re-arranged into Colin W****r.

Sala plane divers yesterday found a body inside the doomed flight's wreckage in the English Channel.

However, investigators have not yet confirmed if the body belongs to Sala or his Brit pilot, Dave Ibbotson, 59.

The downed Piper Malibu was located near Alderney after state-of-the-art side-sonar kit scoured the seabed.

Leading the search was shipwreck hunter David Mearns with his Morven vessel and the AAIB's own ship.

A ROV robot was then sent down to the seabed to identify the remains, on Sunday morning.