Emiliano Sala: Fifa to rule on fee dispute between Cardiff City and Nantes 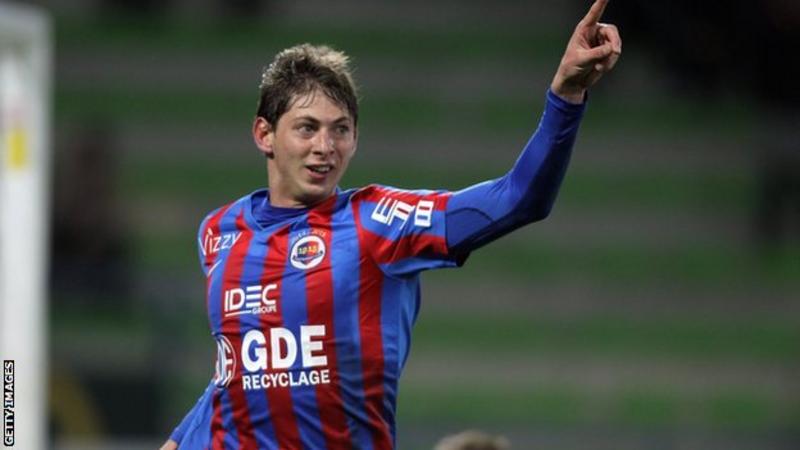 Cardiff City could discover if they must pay a 17m euro transfer fee to Nantes for Emiliano Sala on Wednesday.

A Fifa panel is meeting to rule on a dispute between the clubs after attempts at a settlement over the payment failed to reach agreement.

The Argentine striker, who was 28, died in a plane crash while travelling from France to join his new club.

It is understood the club the governing body rules against is likely to appeal to the Court of Arbitration for Sport.

Cardiff are arguing they cannot be liable for the £15m fee because Sala was not officially their player when he died in January.

They believe the transfer was null and void because they say the Premier League had rejected certain clauses requested by Nantes in the original contract and that Sala never had a chance to review or sign the final version, meaning their record signing was not registered as a Premier League player.

Cardiff and Nantes are not attending the meeting of Fifa’s players’ status committee, which is taking place behind closed doors with a strong possibility of a ruling later on Wednesday.

Fifa had given the clubs until 5 September to reach a settlement in the dispute, telling them in a letter that it would issue its own ruling, which is subject to appeal, should they miss the date.

The world governing body’s president Gianni Infantino has previously said he hoped the two clubs would be able to reach an agreement themselves.

Cardiff have refused to make interim payments, claiming the deal was not legally binding.

The plane carrying Sala and pilot David Ibbotson, 59, crashed in the English Channel on 21 January, two days after the players’ transfer was announced.

The footballer’s body was recovered from the wreckage, but Ibbotson, from Crowle, North Lincolnshire, has still not been found.

Sala was exposed to high levels of carbon monoxide prior to the crash, a report later revealed.