The pair grew close after a mutual Three Lions pal put them in touch in September, although Emily is believed to have been unaware he had a girlfriend. 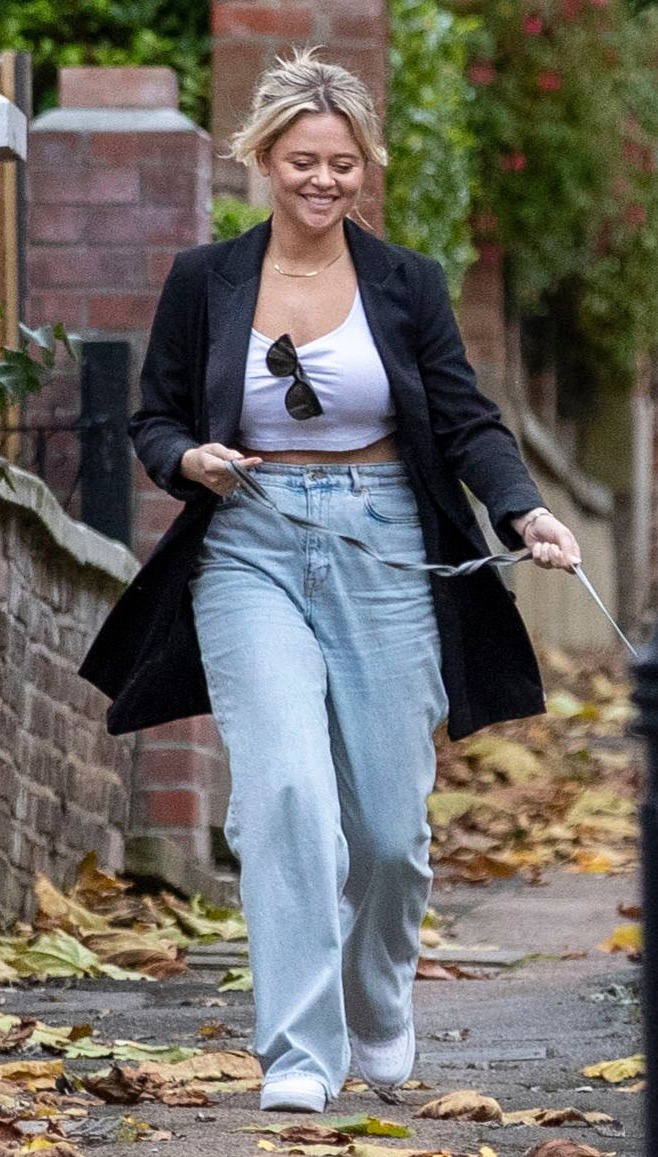 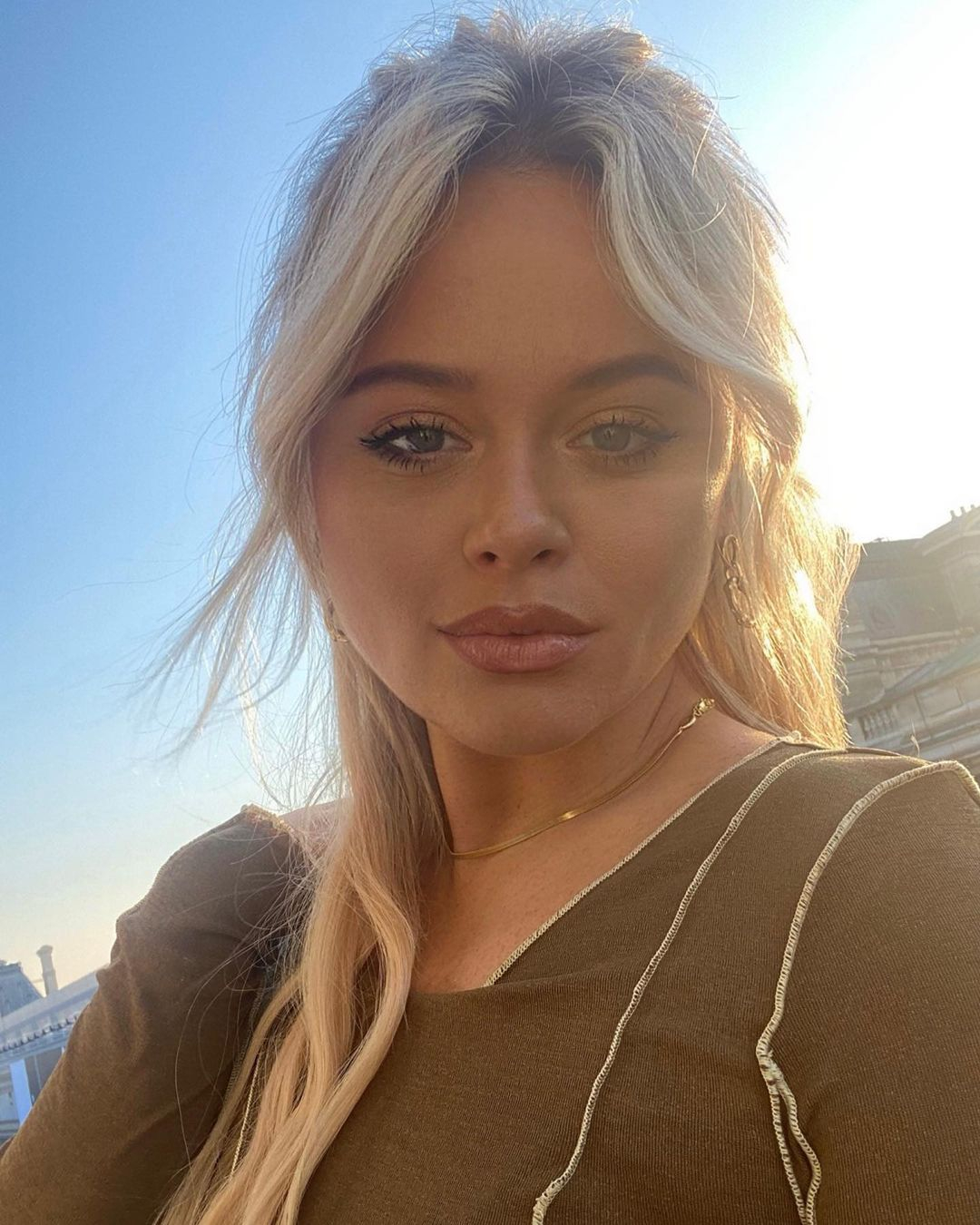 A source said: “Emily shares a pal with Jack in the England squad. That’s how she got to know him but she thought he was single.”

His girlfriend, Sasha Attwood, 25, had watched him come on as a sub for England against Albania on Friday night.

A source said: “She’s aware he gets a lot of attention and puts up with quite a bit. But she will be hurt by his friendship with Emily and will have it out with him.”

Jack, 26, left, has met twice with Emily, who played Charlotte Hinchcliffe in The Inbetweeners. She has been posting selfies from Paris but was out in North London yesterday. 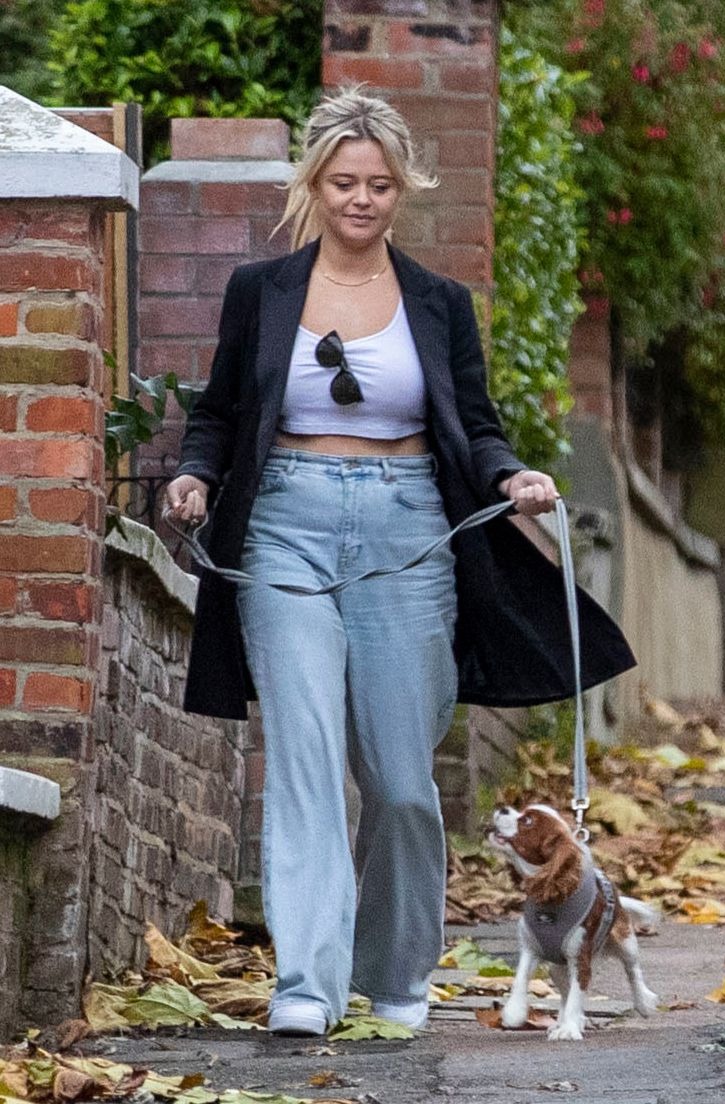 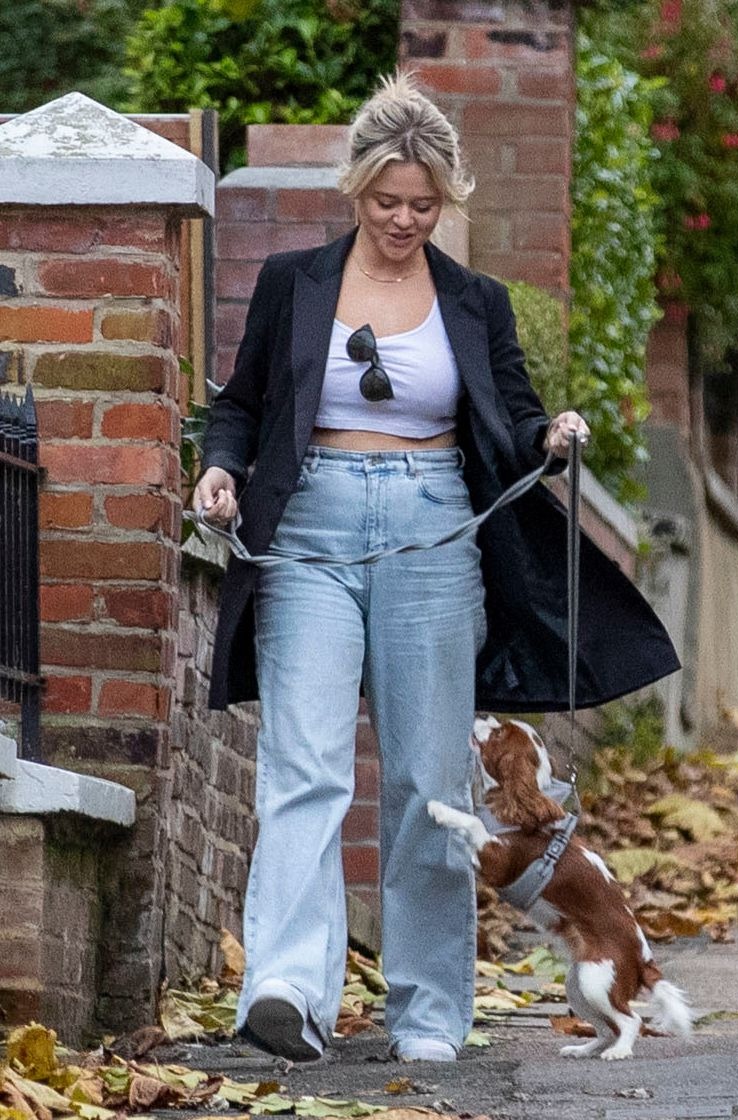 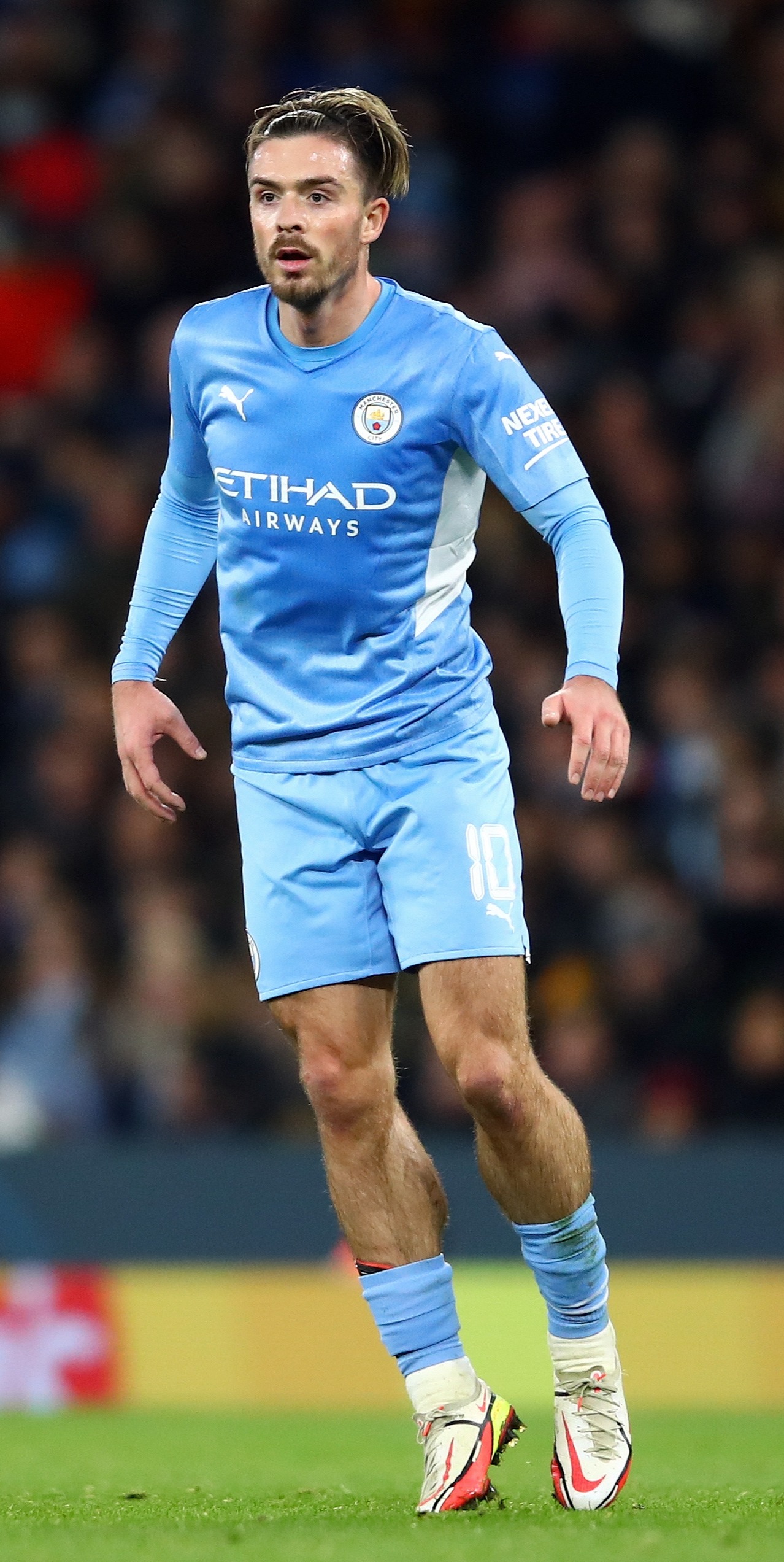