The super model jumped in a racing suit after making a special guest appearance in Germany.

Ratajkowski joins a number of females to get behind the wheel of the all-electric car.

The most recent woman to compete in Formula E was Swiss racer Simona de Silvestro in 2016.

She joined ex-Formula One champion and current FE shareholder Nico Rosberg at the circuit while ex-F1 star David Coulthard worked as a commentator.

The 26-year-old attended a meal with Rosberg on Friday night at the glamorous China Club in Berlin, on the eve of the E-Prix. 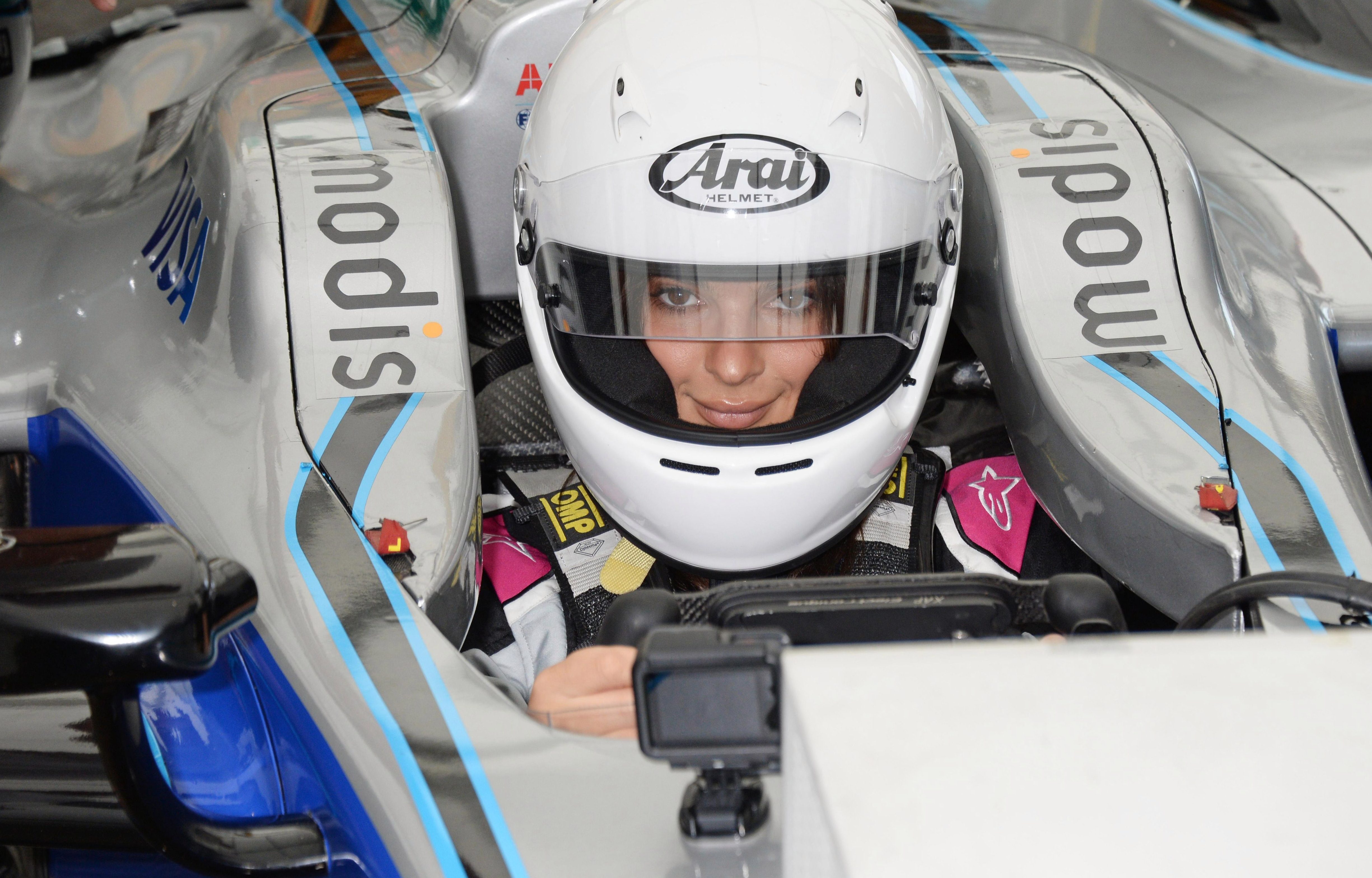 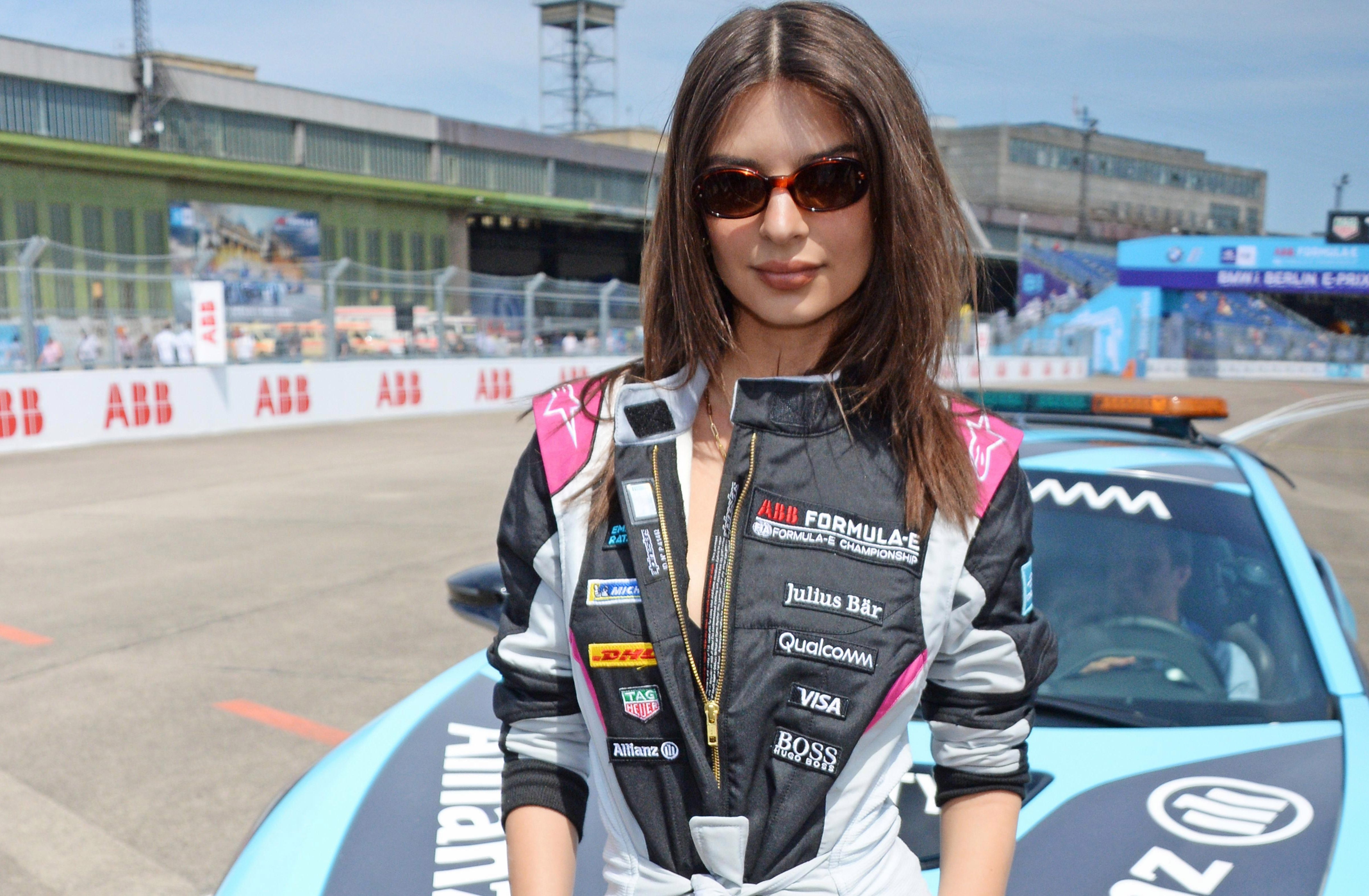 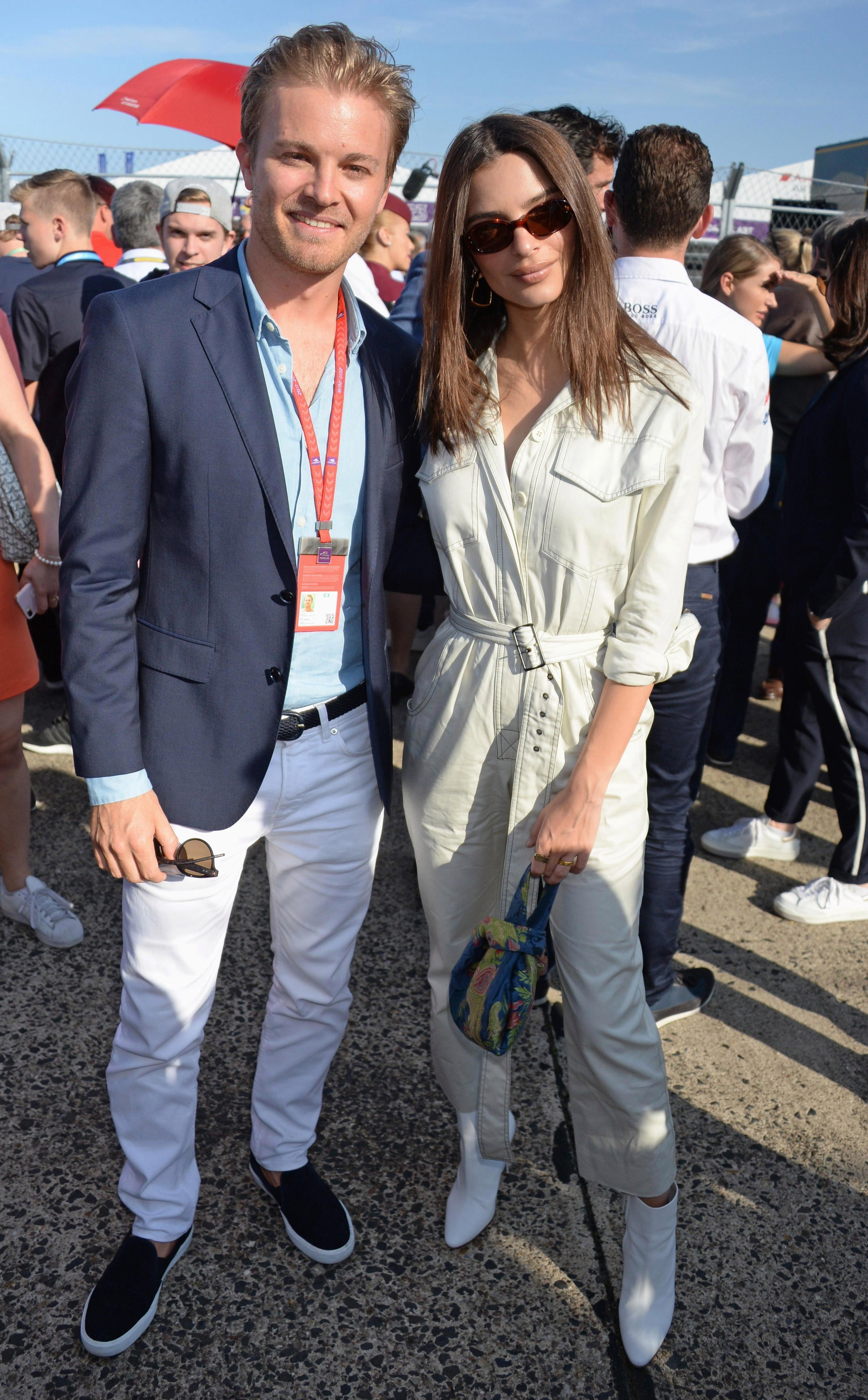 Ratajkowski looked stunning at the dinner in a fitted black dress, while wearing a chunky gold watch and hooped earrings.

Meanwhile, Rosberg drove next season’s Gen2 car after being announced as a shareholder.

This was his first time back in a race car, since he announced his retirement in 2016 after winning the F1 Drivers’ Championship.

He said: "That was very exciting, first time since Abu Dhabi 2016, so massively exciting. I was going for it, but it's not too easy!

"This was a special experience for me. A lot of memories coming back also, just being in that space again. It was nice. That's why I was really pushing out there. couple of times I got close to the wall, even had some massive lock-ups."