DAN EVANS reckons Emma Raducanu will flourish when she returns to normality after her history-making US Open triumph.

The Brit, 18, was booted out of Indian Wells in her first match after last month’s unprecedented New York glory. 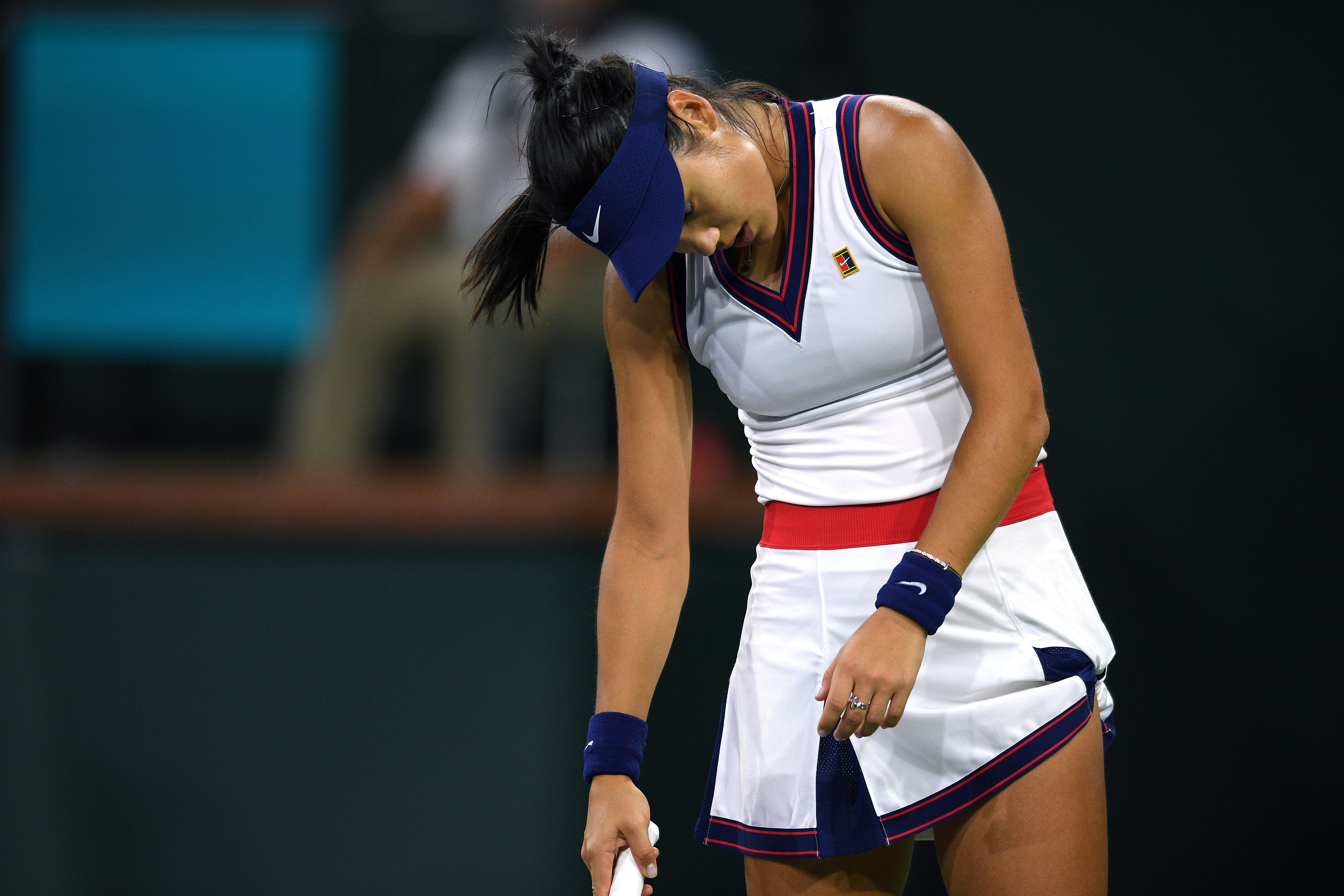 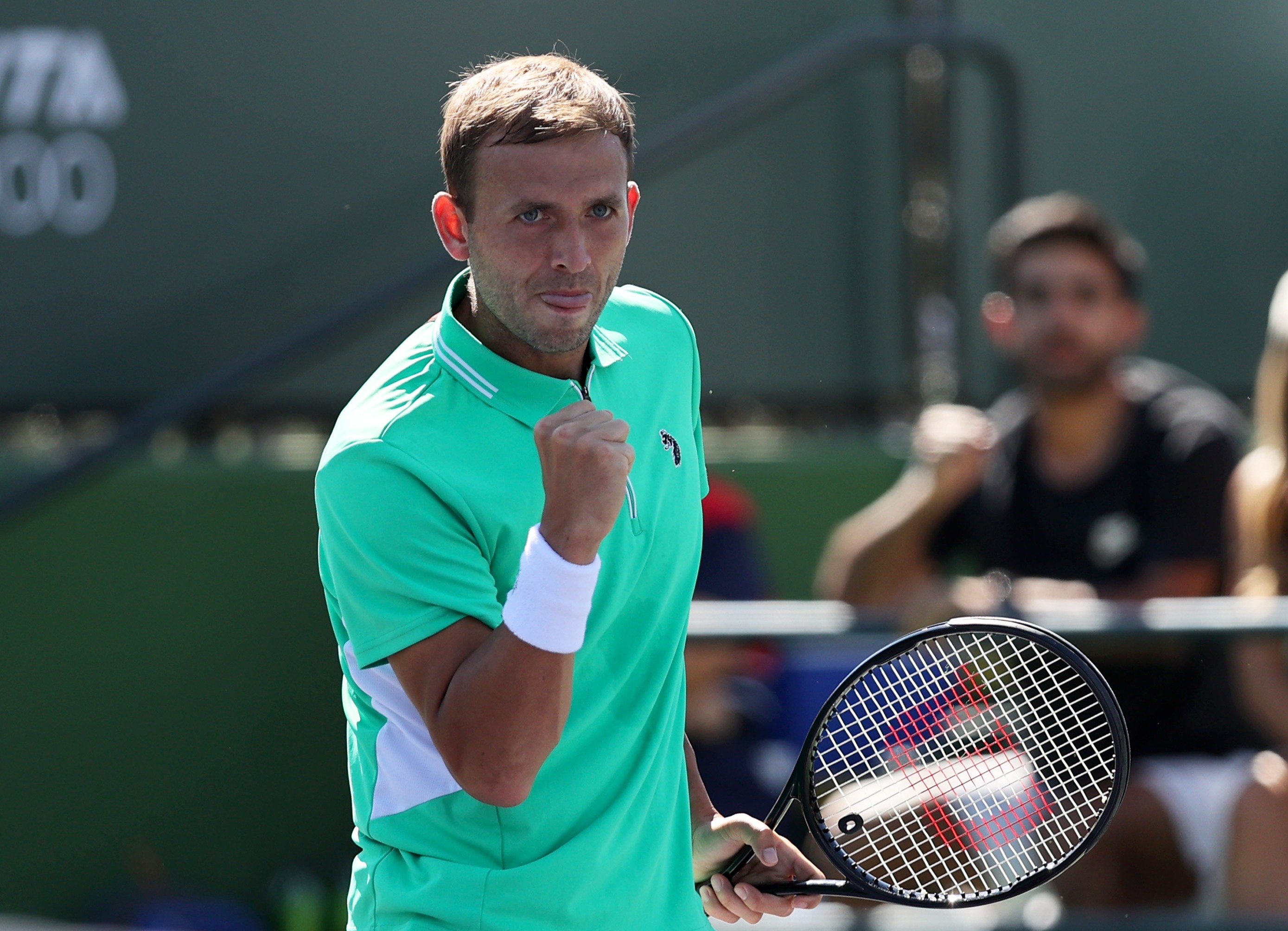 The world’s eyes have been on the teen sensation since winning at Flushing Meadows as a qualifier.

It has been a whirlwind four weeks, but at some stage the attention will die down and she can begin to find herself on the WTA Tour.

Countryman Evans, 31, who plays Diego Schwartzman at Indian Wells on Monday, said: “There are so many other things she’s got to do right now.

“I read somewhere she said it was sort of a good feeling to get that match out of the way, and that’s probably true.

“Now, she’ll start getting back to a bit of normality where she can play and get ready for the next tournament.”

After the straight sets loss to world No 100 Aliaksandra Sasnovich, Raducanu issued a plea for an experienced coach to help for her next three tournaments in Russia, Romania and Austria.

She split with Andrew Richardson despite the US Open win and her time spent with former British No 1 Jeremy Bates was only for the Californian trip.

Argentine Carlos Rodriguez, who worked with Chinese Grand Slam champion Li Na, has emerged as the favourite to take over.

Evans, who often travels without a coach, said: “It’s not easy obviously.

“This week she had Batesy here and a hitter.

“The coaching thing will be sorted soon, I guess. Then, hopefully it might be a longer partnership.”

I wish Emma luck. She has to stay focused because she has many, many years ahead of tennis

By losing, Raducanu lost out on a third round tie with her idol Simona Halep, the 2019 Wimbledon champion.

The Romanian, 30, said: “I feel old when these teenagers are coming and winning Grand Slams, but we just have to admire them.

“I wish Emma luck. She has to stay focused because she has many, many years ahead of tennis. I’m sure she will win more.

"It will be a little bit tough when she feels the pressure.” 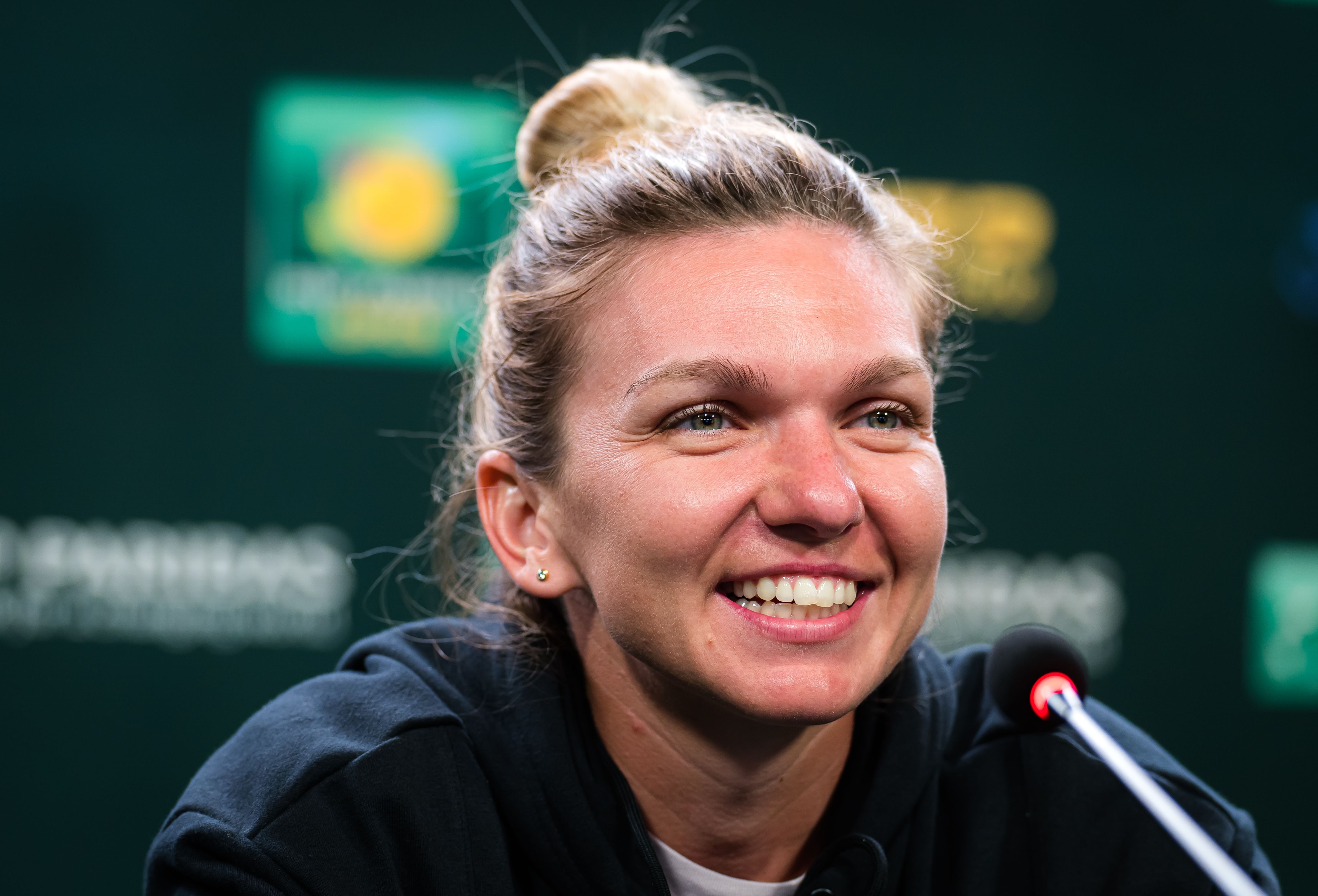