Boos rang out around a sold-out Twickenham as one of the games of the century came down to a dubious video replay – just a week after the Boks win hung on another controversial call.

Courtney Lawes was pinged for offside as he charged down TJ Perenara's box-kick that allowed Underhill to go on a mazy run.

And just like that, England's world came crashing down.

This will hurt, but boss Eddie Jones will pick his patched-up side up and point to the incredible one point deficit against the fiercest side on the planet who came here fully loaded with their superstars. 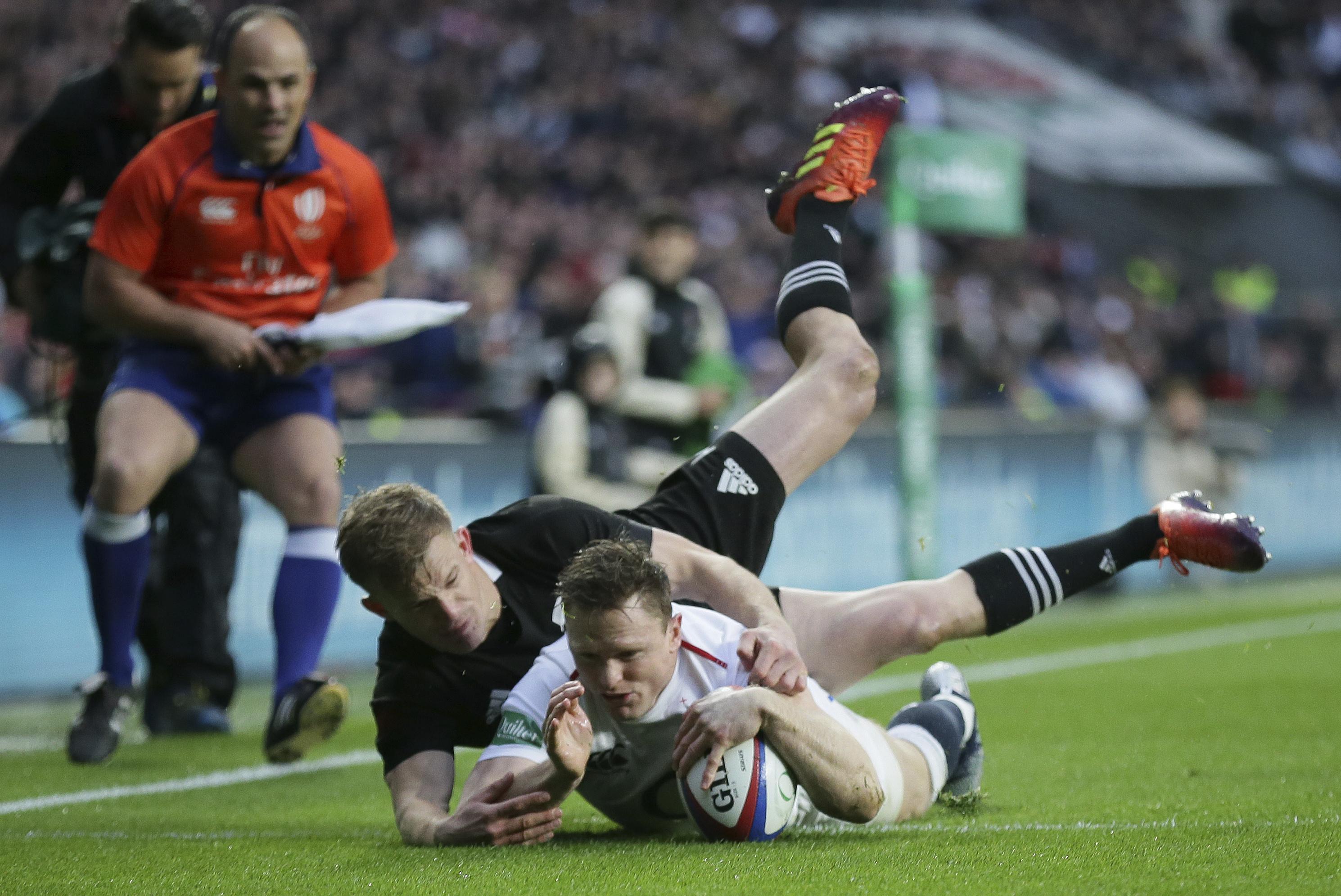 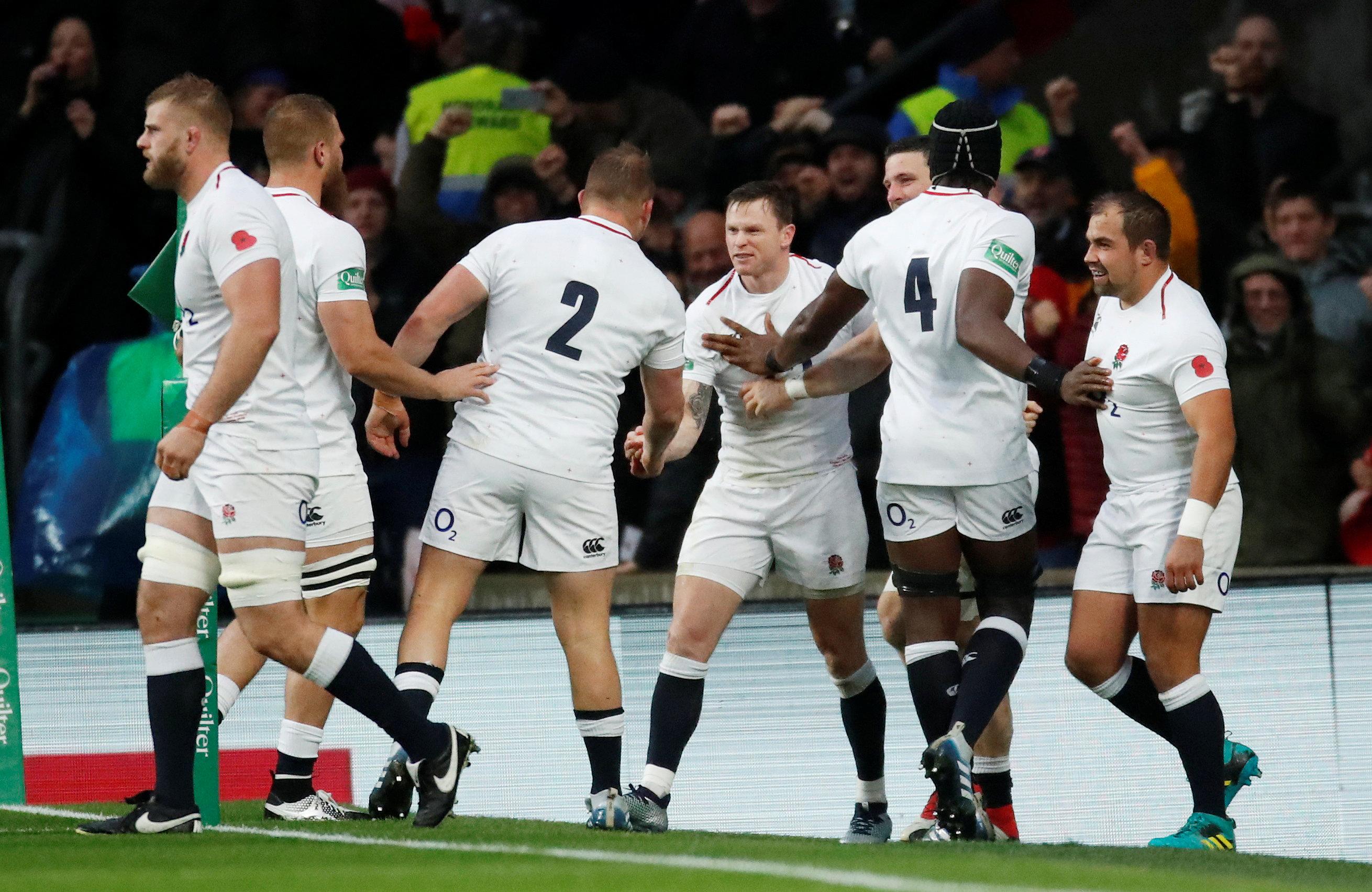 Underhill tackled anything and everything in a black shirt.

And it was that ferocity in defence that set the tone for this Twickenham thriller.

And it took him just 106 seconds to nail his 20th Red Rose score on his return to the big time. 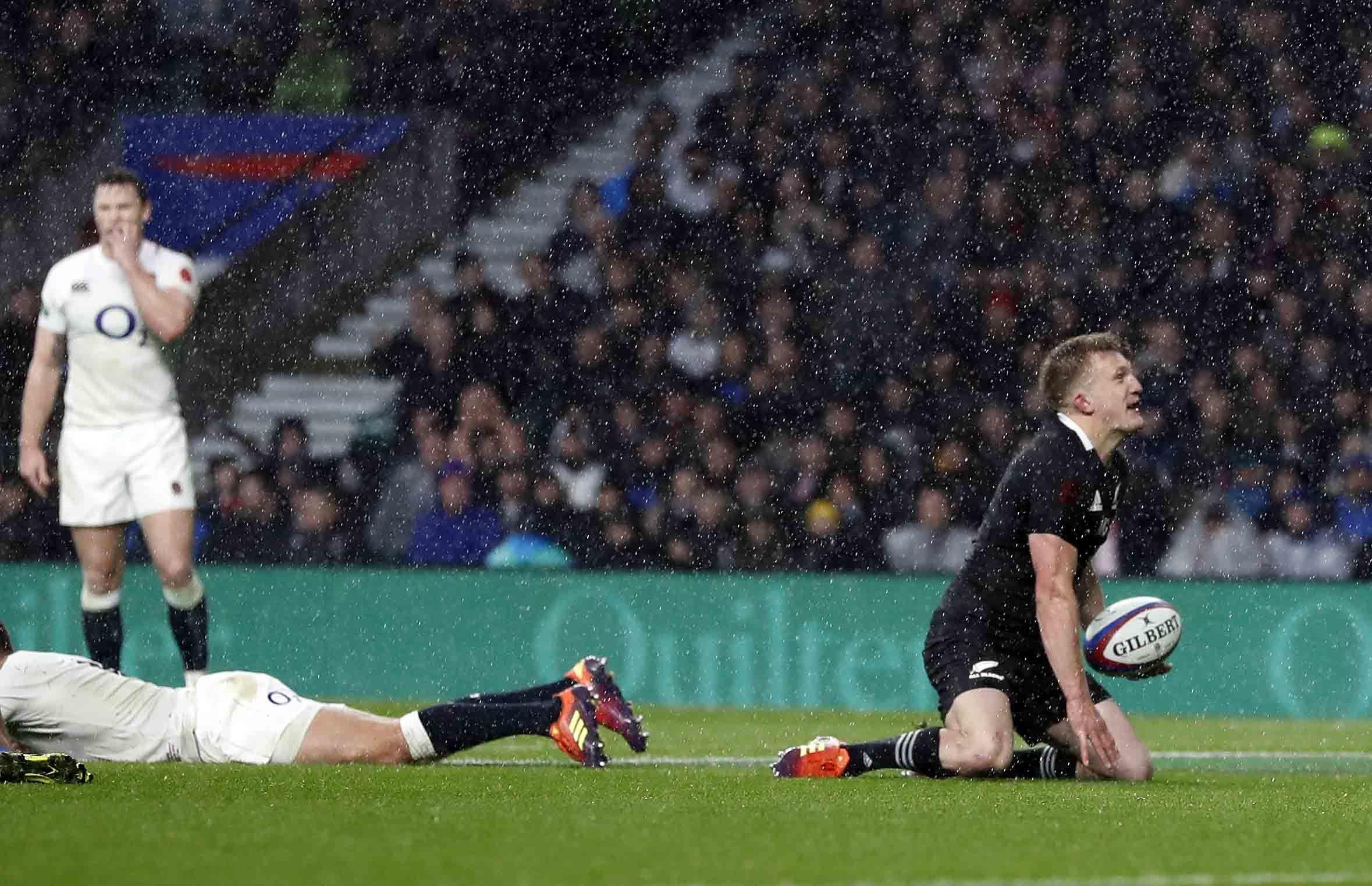 Ben Youngs' killer pass took out Rieko Ioane and there was no chance full-back Damian McKenzie was stopping a rampaging Ashton skidding over in the corner.

The white waves kept on sweeping in – and the All Blacks couldn't cope.

Owen Farrell punished the World Champs with a drop-goal as Eddie Jones' side built an impressive lead and hammered at the Kiwi's try line.

When the chance came to truck it up with a rolling maul, England were just as lethal.

Rotorua-born Dylan Hartley grew up dreaming of playing for the All Blacks during his southern hemisphere upbringing.

But he scored against them on his 95th Red Rose cap as THIRTEEN white shirts bundled in to shove him over.

Springbok World Cup winner Bryan Habana said: "That must be the most dominant 30 minutes against the All Blacks from any side in Test rugby."

And sure enough, in grim conditions, it was.

But one thing you can guarantee is an All Blacks avalanche after soaking up the heat.

Reigning world-player-of-the-year Beauden Barrett finally got firing and slipped a pass inside to McKenzie who dived over to start the comeback. 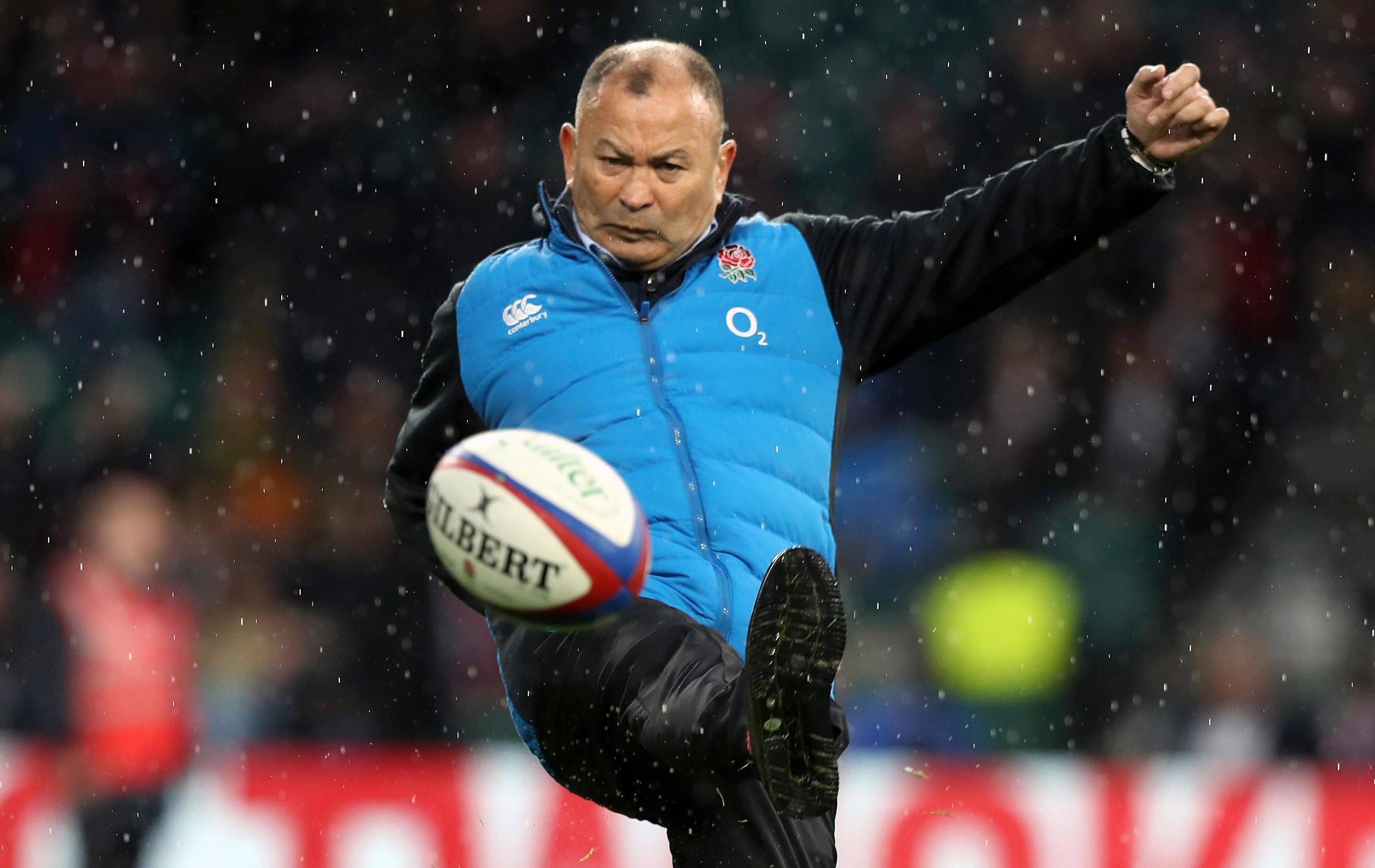 Barrett converted, then added a penalty right on the stroke of halftime to flip the Test into a five-point game.

Hurricanes hero Barrett then added his own drop-goal to keep the pressure on at the start of the defining half.

On the hour mark Barrett's boot kicked New Zealand into a one-point lead thanks to another penalty.

England had Farrell to thank for a try-saving tackle out of nowhere when he chopped down McKenzie in another ultimate never-say-die masterclass.

All apart from Garces, who after checking with the TMO, controversially scrubbed it out.

The four year wait and all the hype during that cold war was worth it, even if the result was a killer.

Now purists will be hoping that these two titans of the game meet again in Japan for a World Cup showdown next November.