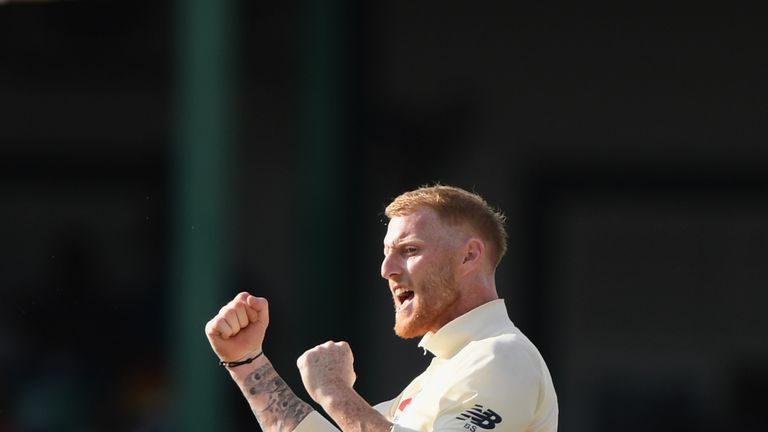 England head coach Trevor Bayliss says Ben Stokes has “learnt a lesson” during a difficult year and praised the all-rounder’s attitude since returning to international cricket as “exemplary”.

Stokes, who was a key figure in England’s 3-0 series whitewash over Sri Lanka, missed the Ashes tour last winter following his arrest after a night out in Bristol.

In August, Stokes was cleared of affray in crown court but will return home to face a Cricket Discipline Commission [CDC] hearing, which will take place on December 5 and 7. 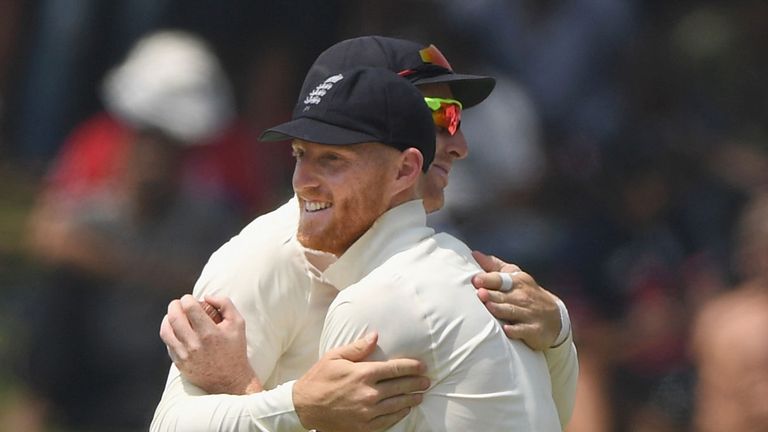 Both Stokes and England limited-overs team-mate Alex Hales have been charged with bringing the game into disrepute or actions deemed “prejudicial to the interests of cricket”.

The verdict of the three-man panel, chaired by former Derbyshire player Tim O’Gorman, should be the final word in the saga but as far as Bayliss is concerned Stokes’ recent efforts on and off the field have already shown he has emerged a stronger character. 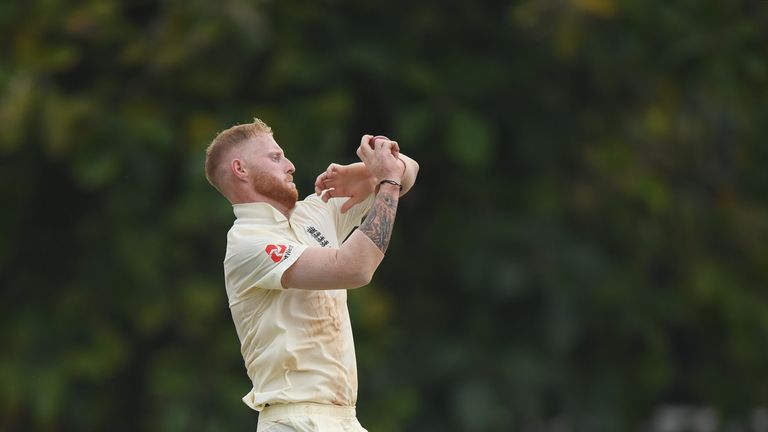 “To see him bowl the ball and then chase the ball all the way to wide mid-on to save it, that’s commitment, that. He’s a madman. How many other blokes in the world would you see do that? No one. And that says a lot.”

“I think he’s certainly learnt a lesson since that time,” said Bayliss. “The way he’s conducted himself since he has come back into the fold has been exemplary.

“That (CDC charge) hasn’t affected him, I haven’t heard it mentioned once around the changing room. I hope he’s available for our next game.”

Bayliss has also been pleased with Stokes’ physical effort since coming back into the side, including one particular incident where the 27-year-old sprinted after the final ball at the end of the third day’s play in Colombo before producing a dramatic dive to save three runs. “To see him bowl the ball and then chase the ball all the way to wide mid-on to save it, that’s commitment, that. He’s a madman. How many other blokes in the world would you see do that? No one. And that says a lot.

“I got into the lift a couple of nights ago after dinner on the third day and he was getting out. He’d just come back from the gym! That’s how hard he works. He deserves everything he gets from the game.

“You can throw the ball to him, you can put him in any situation with the bat, you can put him where the ball is coming in the field. For me, he’s the first pick. His averages may not be the greatest in each of his positions. But you add those three disciplines together, it adds up to one hell of a player.”