RUGBY stars are divided over taking the knee after over half of players remained standing before England's defeat to Scotland.

As the two sets of teams lined up before their Six Nations opener, 30 out of the 46 players refused the anti-racism gesture. 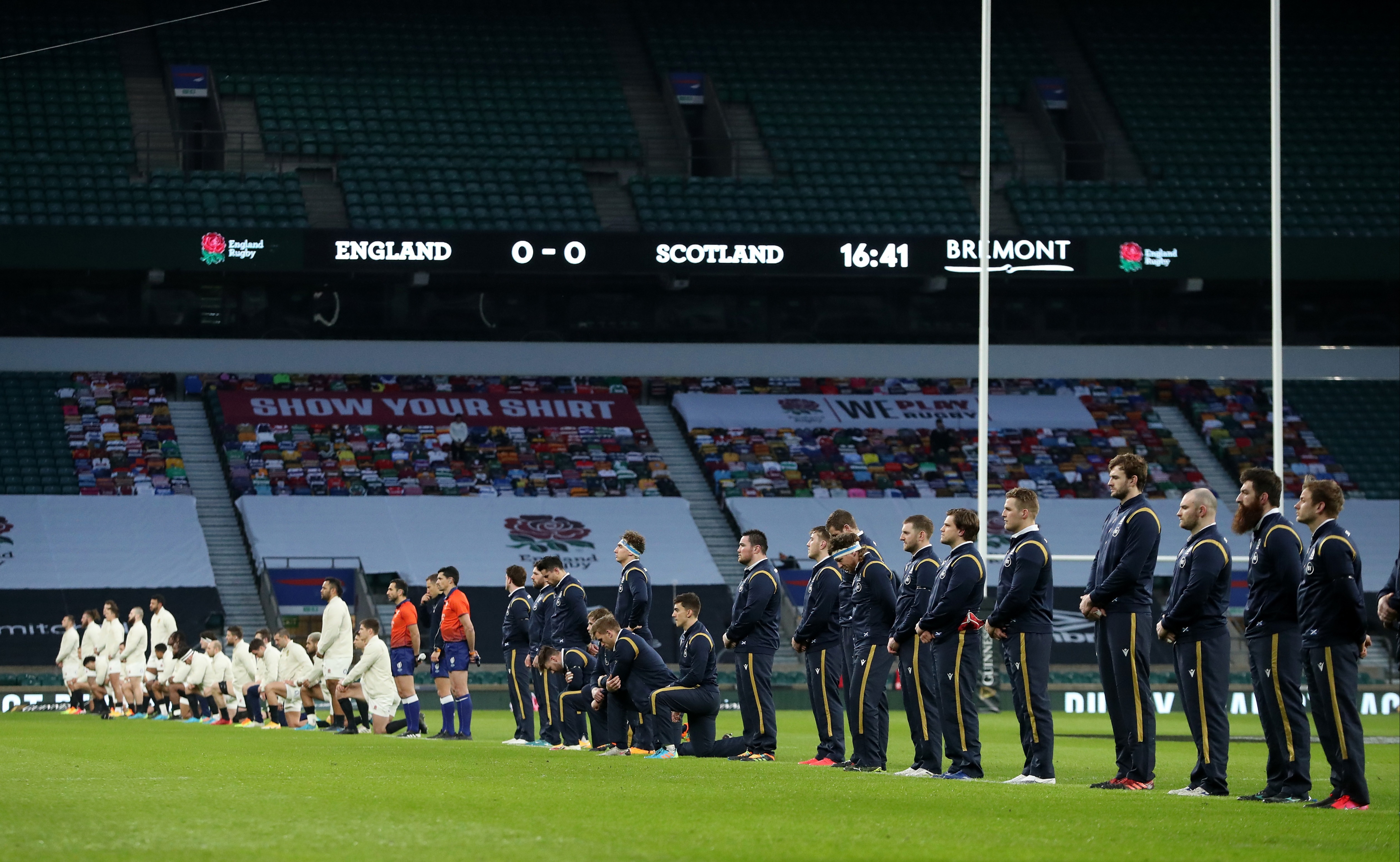 Taking the knee has been a widespread action across sport following the Black Lives Matter protests last summer.

The Scottish Rugby Union defended their players with a statement that read: "Scottish Rugby fully supports rugby's ongoing work to end discrimination and racism in our sport.

"This commitment has been expressed with a moment of reflection before every international match since the summer of 2020 and our players are free to demonstrate their support for this important issue in the way they see fit."

Scotland coach Gregor Townsend, who guided his team to their first victory at Twickenham since 1983, was asked whether his team discussed the anti-racism gesture before the contest.

He replied to BBC Radio Scotland: "No. We had been told there was a few things before the game, rightly commemorating those who have died during the pandemic.

"There was a few former England international players that had died over the past few weeks so that was happening before the game.

"There was a minutes applause for Sir Captain Tom as well, and obviously the recognition about stamping out racism in sport which has taken place in games previously in the season. 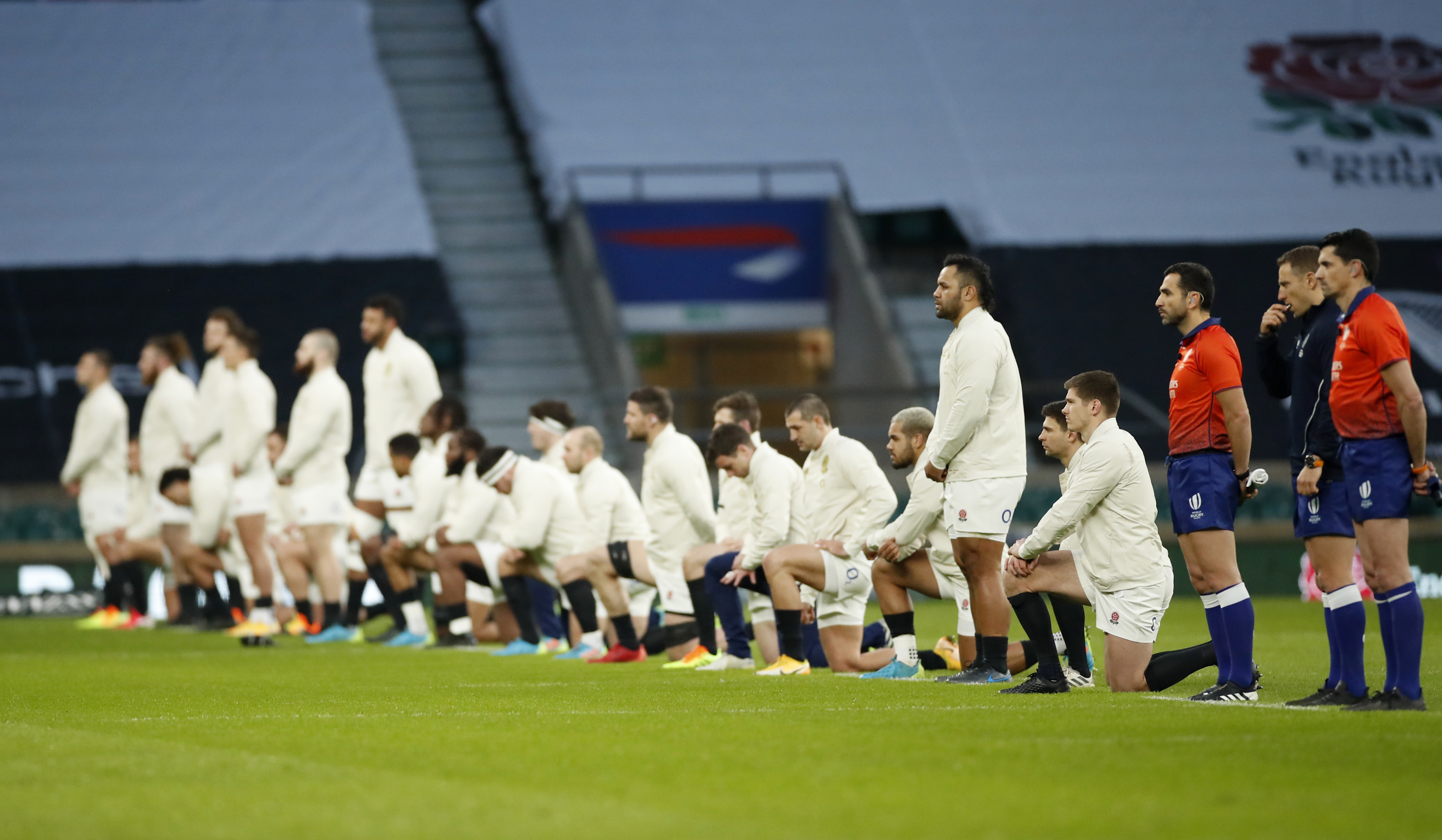 "That was part of it. We obviously stand against any racism or discrimination in sport."

England star Billy Vunipola was one of those who opted against taking the knee.

The Australian-born star of Tongan descent also remained standing in November in England's 40-0 win over Georgia.

He told The Good, The Bad And The Rugby Podcast at the time: "A similar situation happened with the Black Lives Matter movement last week when we were asked if we want to take a knee or not.

"What I saw in terms of that movement was not aligned with what I believe in. They were burning churches and Bibles. I can't support that.

"Even though I am a person of colour, I'm still more a person of, I guess, Jesus."