Stone took one wicket as England won the second one-day international by 31 runs under the DLS method. 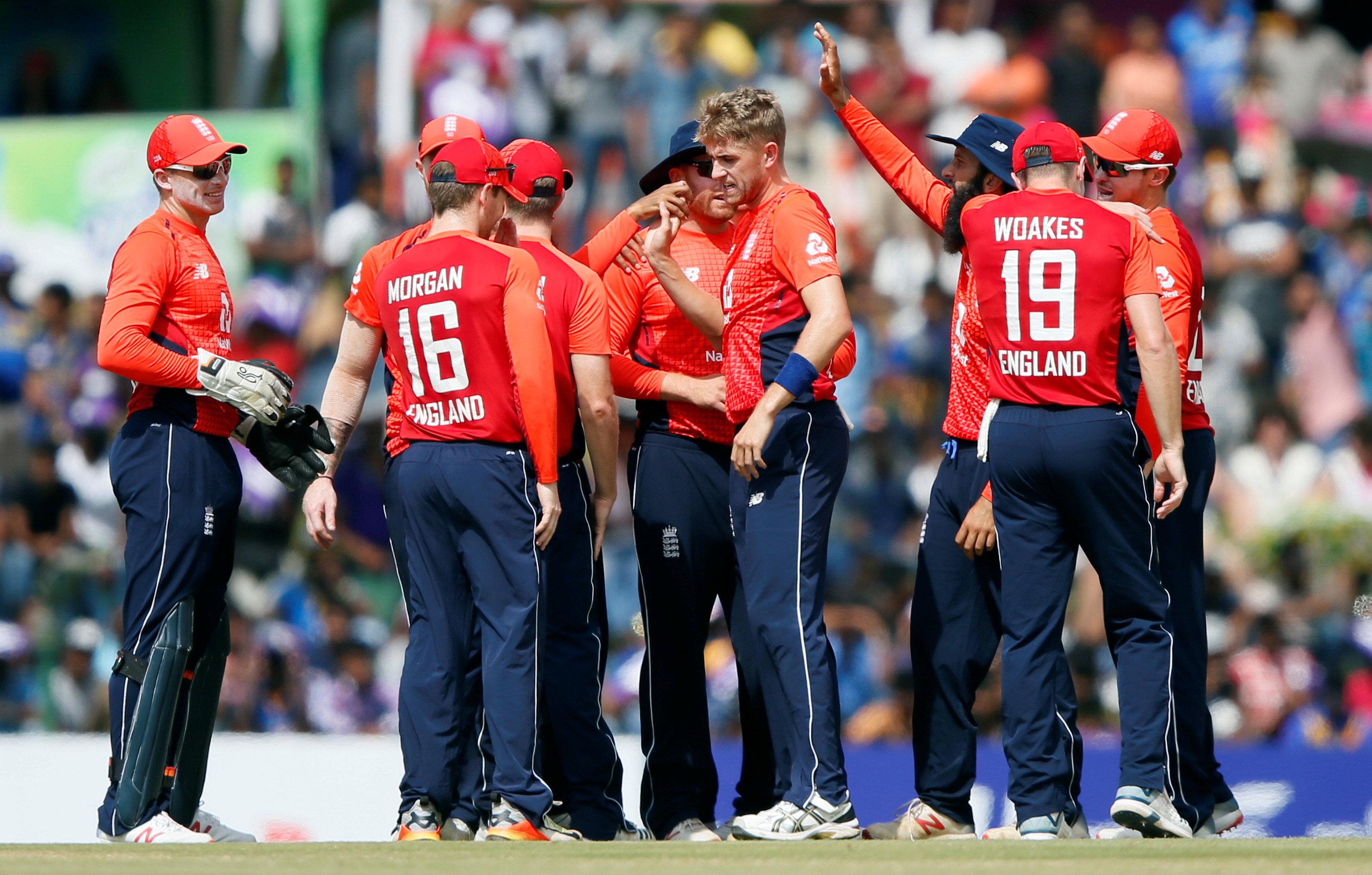 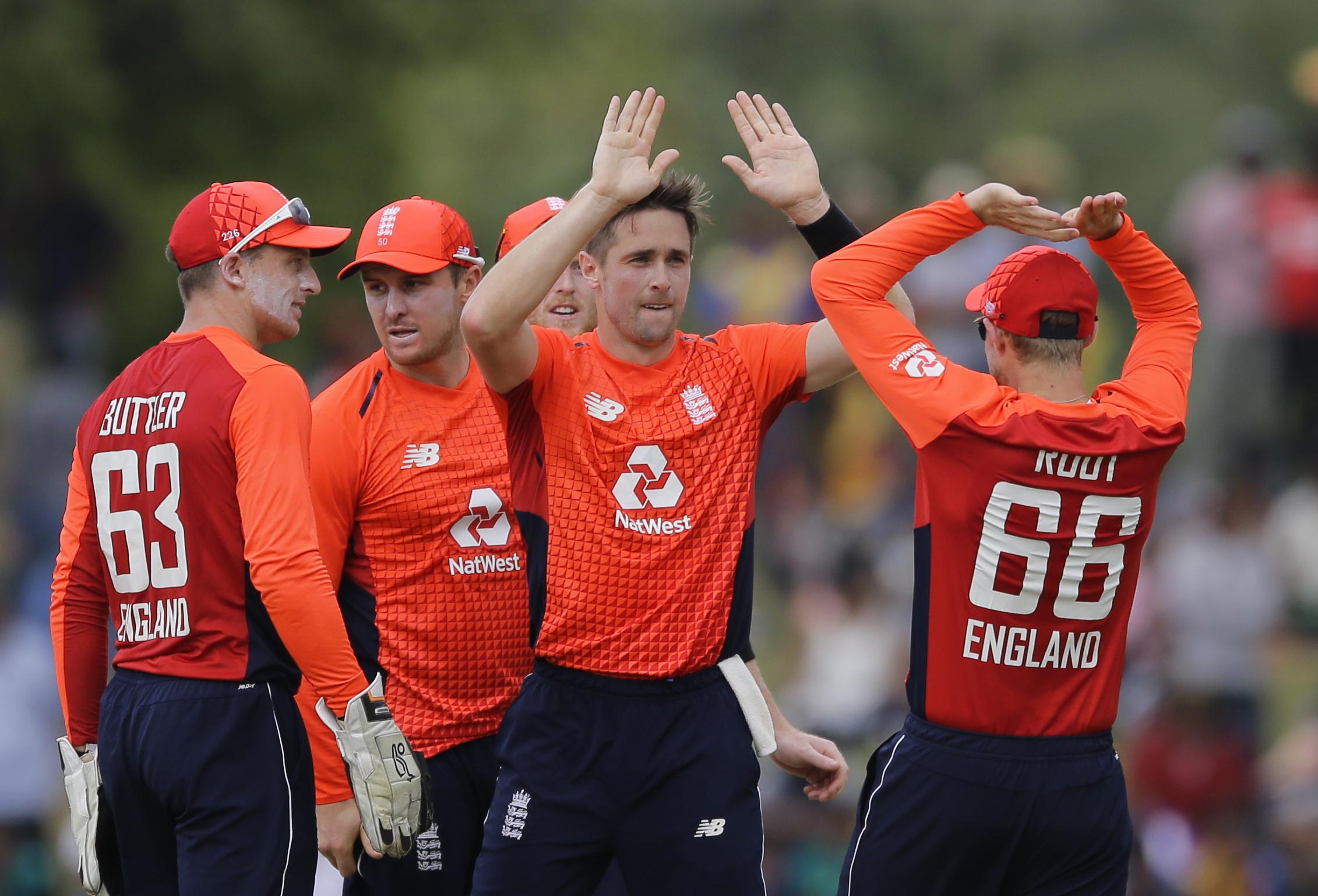 And what an impressive wicket it was, too. Stone unleashed a snorter of a bouncer that left-hander Niroshan Dickwella gloved to wicketkeeper Jos Buttler as he tried to protect his head.

Stone had figures of 6-0-23-1 when the match was brought to a watery and early conclusion.

Although Stone’s pace was eye-catching, it was his Warwickshire team-mate Chris Woakes who inflicted most damage with three wickets at the start of Sri Lanka’s innings.

A new fast bowler is always exciting and Stone has pushed himself into World Cup contention with the likes of Mark Wood, Liam Plunkett, David Willey and the Curran brothers knowing that getting into the starting XI is a tough challenge. 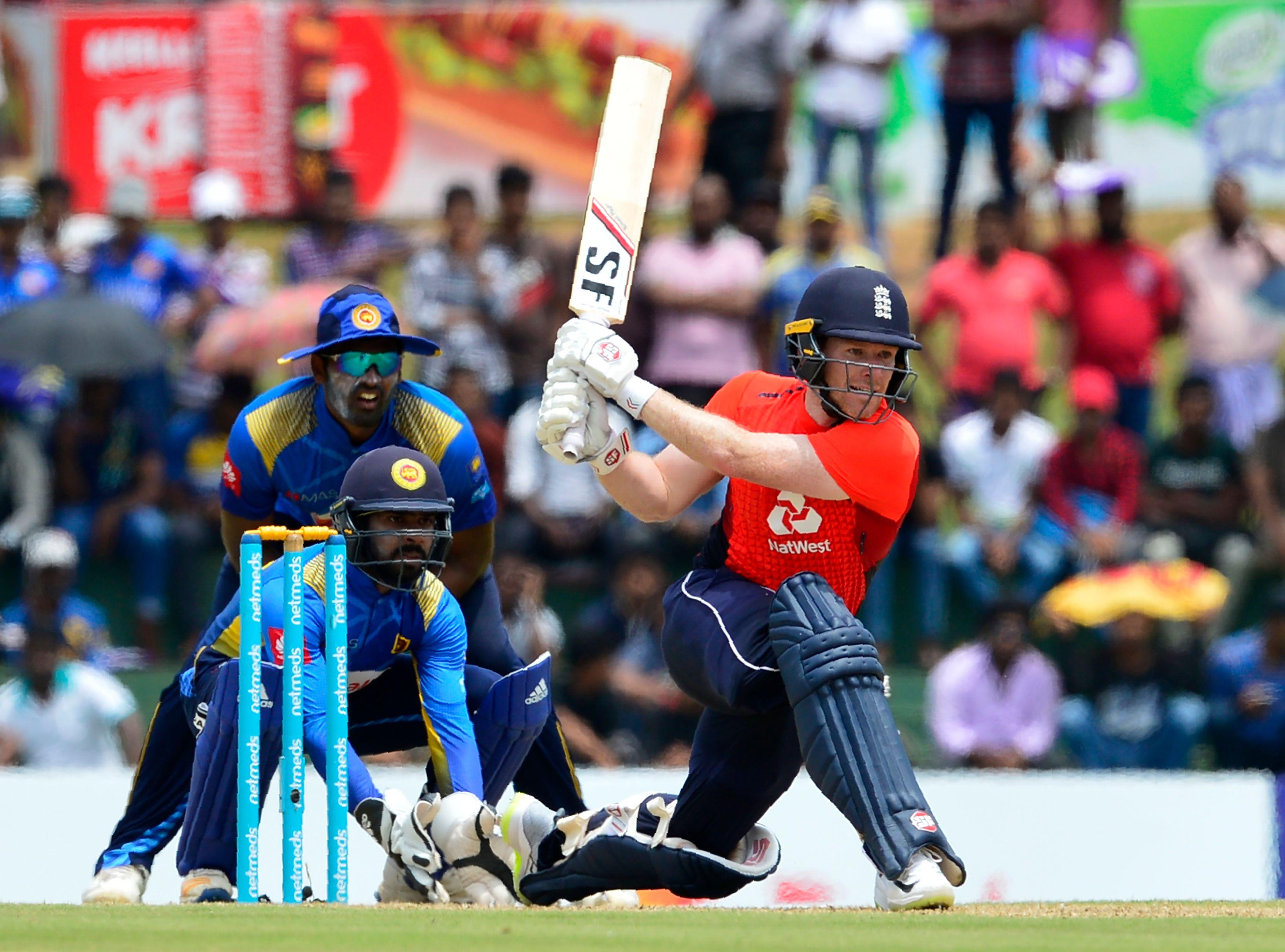 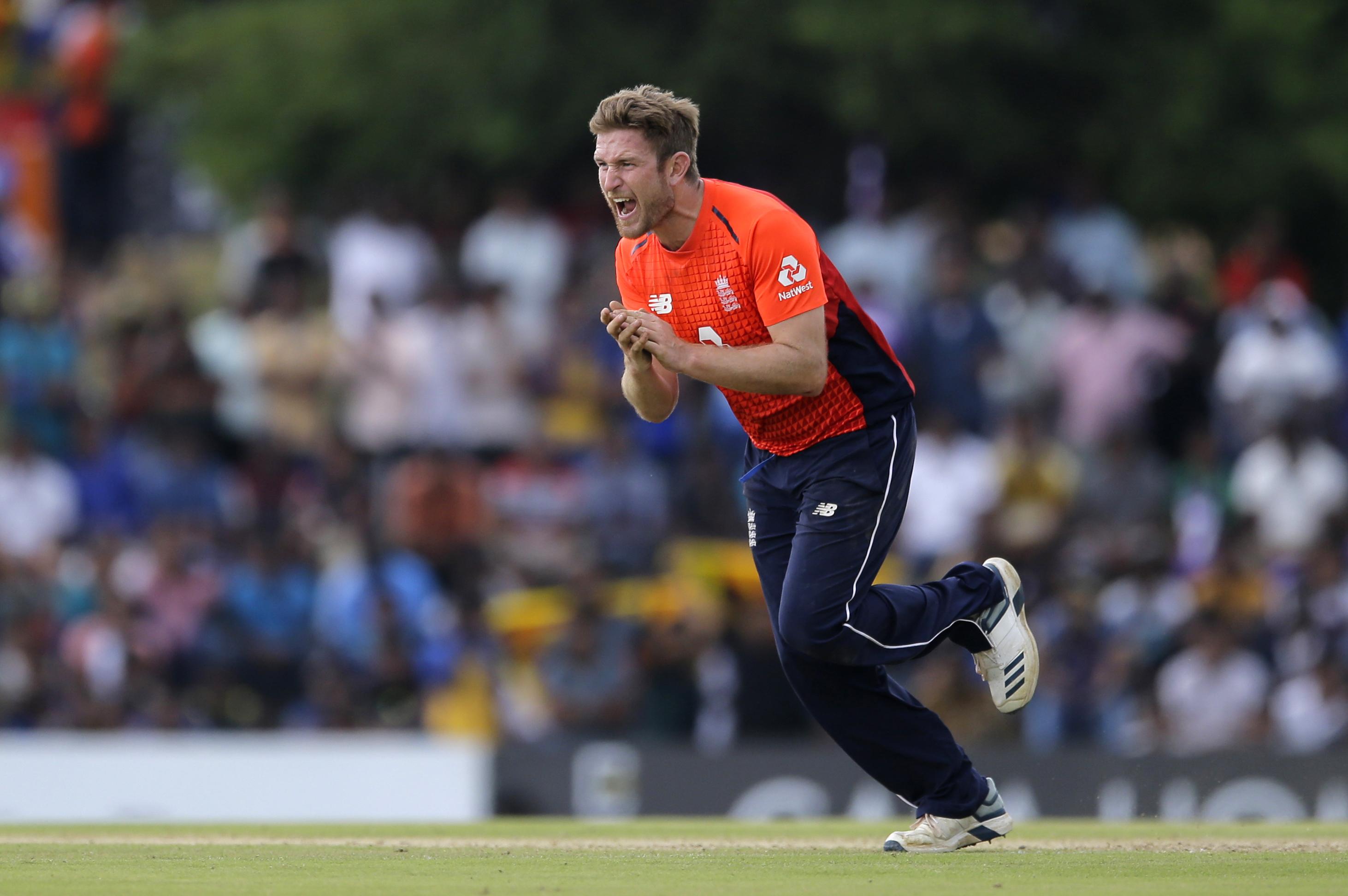 Speedster Stone showed his pedigree after a couple of injury-hit years by taking 34 first-class wickets in the summer at fewer than 12 apiece.

He officially made his debut in the first one-dayer on Wednesday – he was presented his cap by Darren Gough – but did not bowl because only 15 overs were possible and England were batting.

It rained again in the second match on Saturday but sufficient play was possible for England to exert their authority over the home team.

Joe Root and Eoin Morgan, England’s in-form batsmen on a tour where opportunities have been limited for most because of the weather, both scored half-centuries in a total of 278-9. 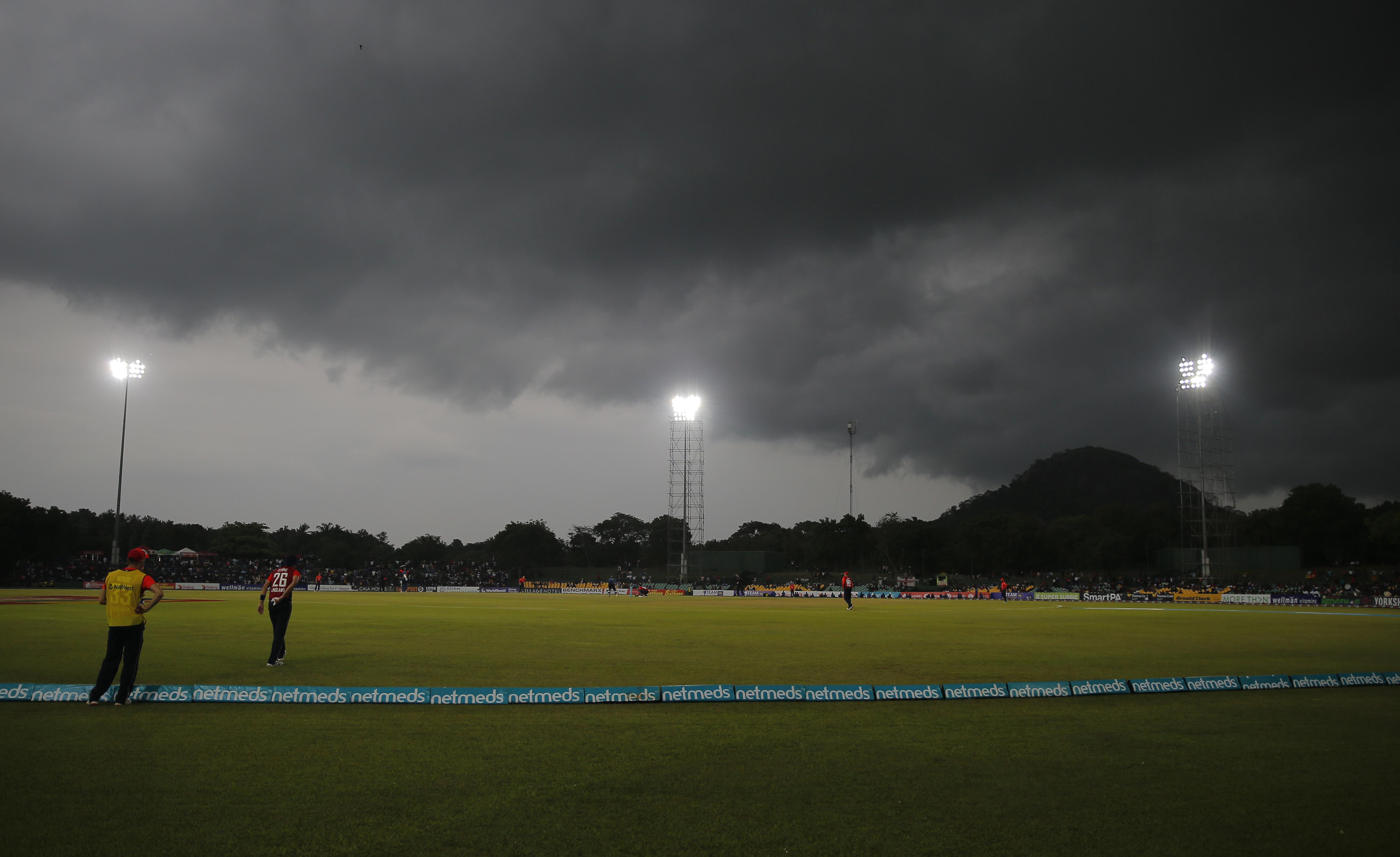 Morgan was particularly destructive and his innings of 92 came as better than a run-a-ball.

He insisted the other day that he would be prepared to drop himself if he believed the move would strengthen England’s World Cup team – but there is no chance of that at the moment.

Jonny Bairstow made just 26 but became the first batsman in the world to pass 1,000 one-day international runs in 2018. His opening partner, Jason Roy, was caught at mid-wicket in the first over for nought.

Captain Morgan was caught and bowled by Lasith Malinga, the start of a devastating burst by the old slinger. 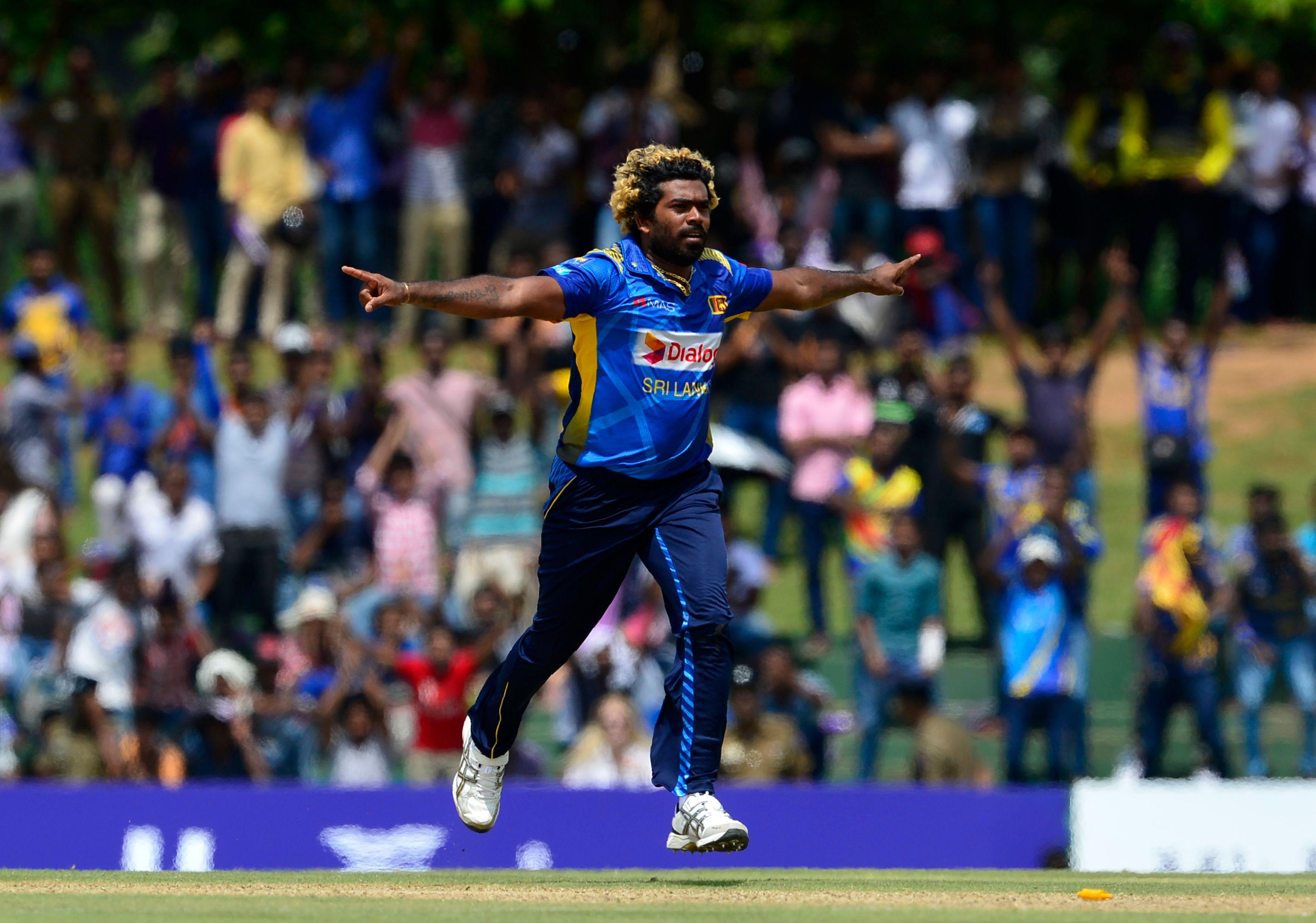 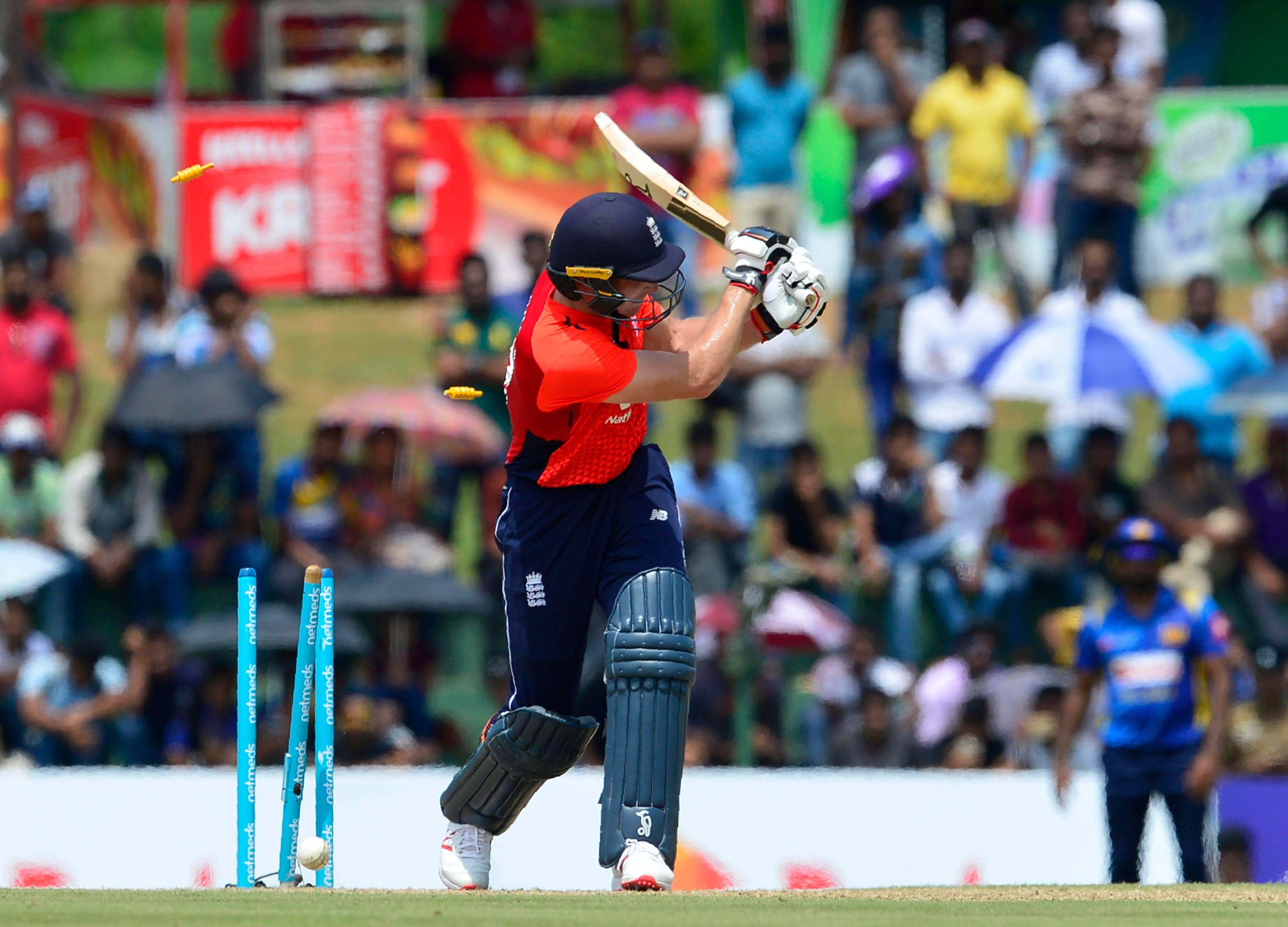 Malinga, 35, recently recalled to Sri Lanka’s 50-over team after more than a year out, rolled back the years with a brilliant mixture of yorkers and slower balls.

He bamboozled Moeen Ali for a golden duck and then had Chris Woakes lbw and bowled Liam Dawson. After being 190-3 at one stage, England slumped to 254-9 before Adil Rashid and Stone added 24 useful runs for the tenth wicket.

Once Woakes and Stone made their inroads into Sri Lanka’s batting, England always looked certain of victory.

Dhananjaya de Silva and Thisara Perera put on 66 unbroken runs for the sixth wicket but England were still way ahead when the rain came.