But the pressure will soon be on the Three Lions newboy in the kitchen when the uncapped attacker takes part in a "Come Dine with Me" special at club side Derby. 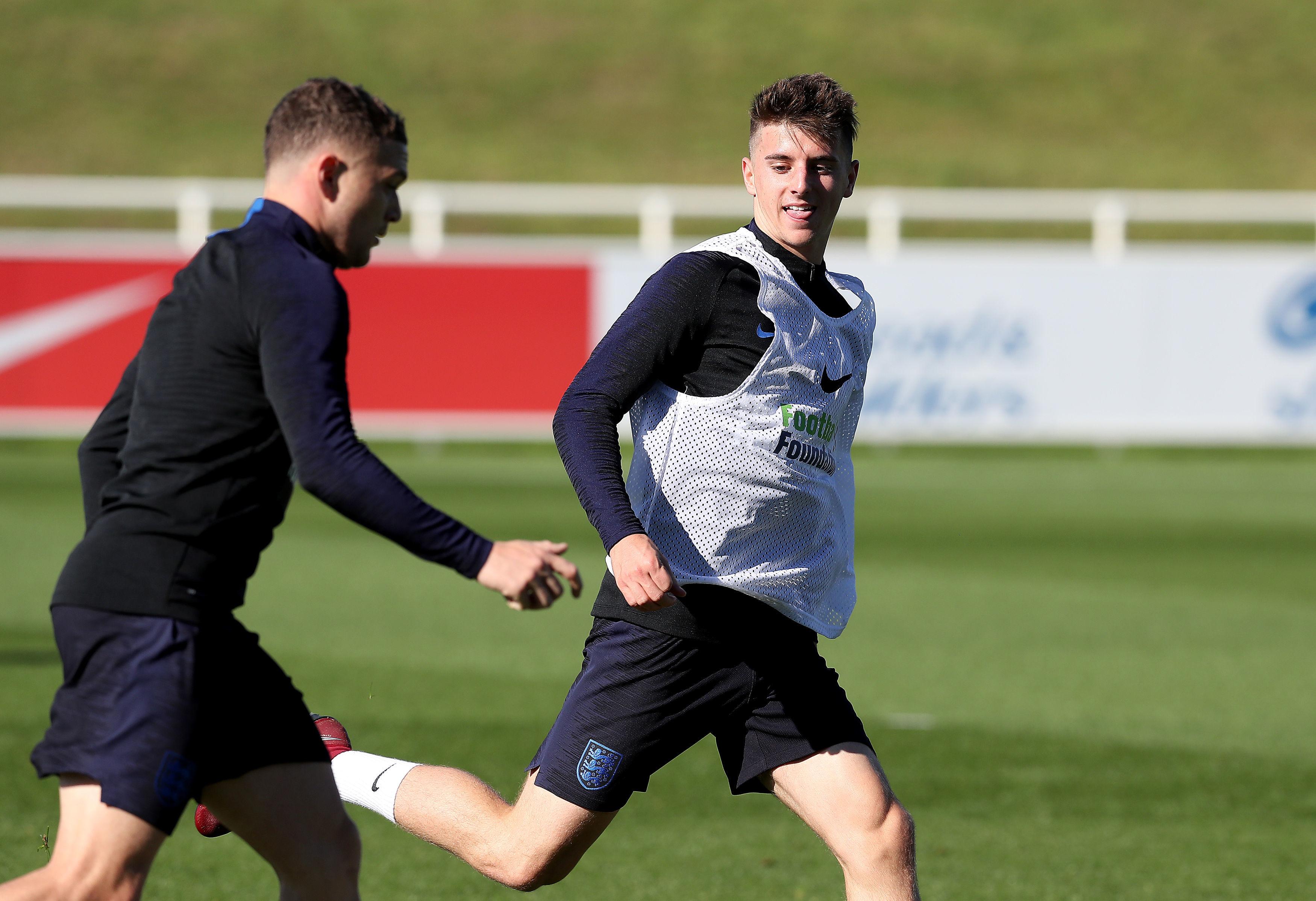 Chelsea loanee Mount, 19, and Rams team-mate Harry Wilson, also on loan at the Rams from Liverpool, share a flat together and are now rivals in the cooking stakes.

Wales rising star Wilson revealed: "We're setting up a Come Dine with Me in Derby.

"Every other week some team-mates will come over to our house and we've got to cook for them and try some new recipes.

"I'd have to say I'm the best chef at the moment. My speciality is spaghetti bolognaise. I don't know what Mason's is! 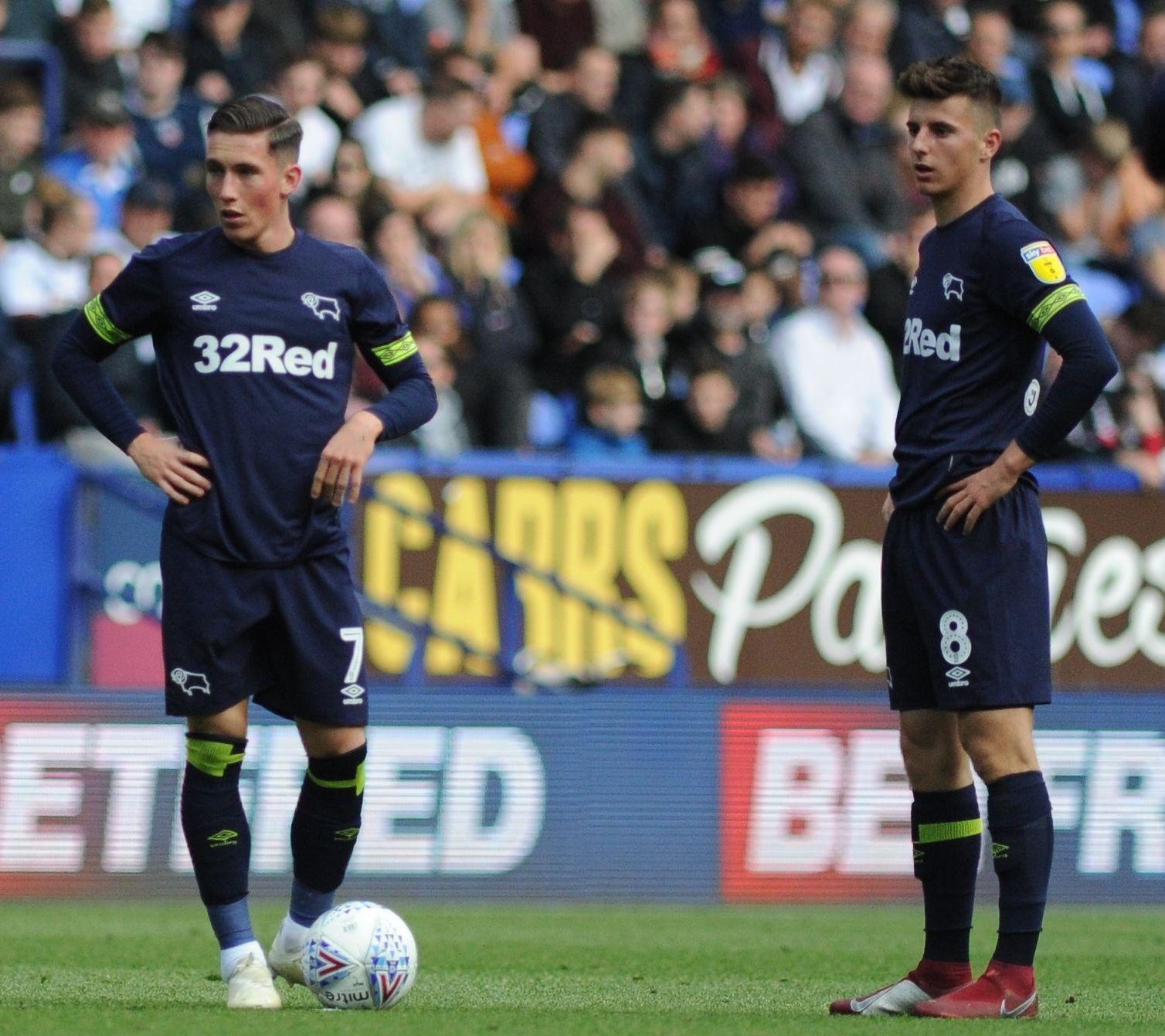 "It starts in a couple of weeks so we've got a bit of time to come up with a dish which will please everyone."

Wilson labelled his close pal "Messy" but that's on the house front and not a comparison to Barcelona's Lionel Messi!

The 21-year-old added: “He's a great lad to live with, he's a bit messy! Hopefully the flat inspection doesn’t come soon because it’s a bit dirty at the minute!

"It’s just the two of us, his side is the messy side and I try to keep mine clean."

Wilson is in line to face Spain in a Cardiff friendly tomorrow and will pass on any tips to Mount, in Gareth Southgate's squad for Friday's trip to Croatia as well as the away game in Sevilla on Monday.

He added: "If he asks for any secrets about Spain I'll tell him, no problem. He's wanting to go there and make a good impression."

Wilson himself has enjoyed a positive experience at Derby, with the highlight a wonder free-kick against Manchester United in the Carabao Cup win at Old Trafford.

Gareth Bale is a major injury doubt for Wales and Wilson says he is keen to take Wales' set-pieces in his absence.

Wilson said: "Gareth's definitely ahead of the pile and rightly so but if he's not on the pitch I'll be putting my name forward.

"Depending on where the free-kick is on the pitch hopefully I'll be taking it. 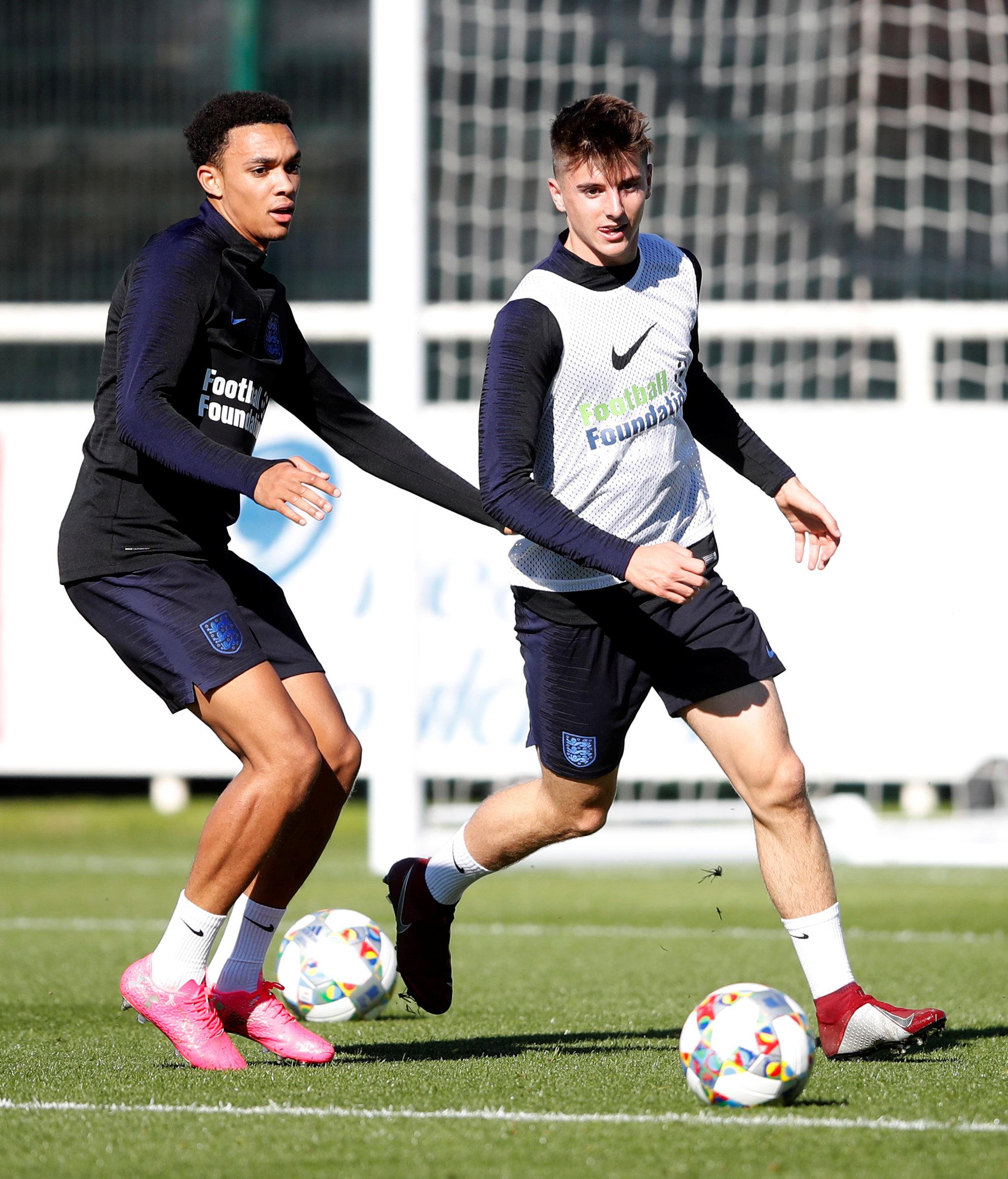 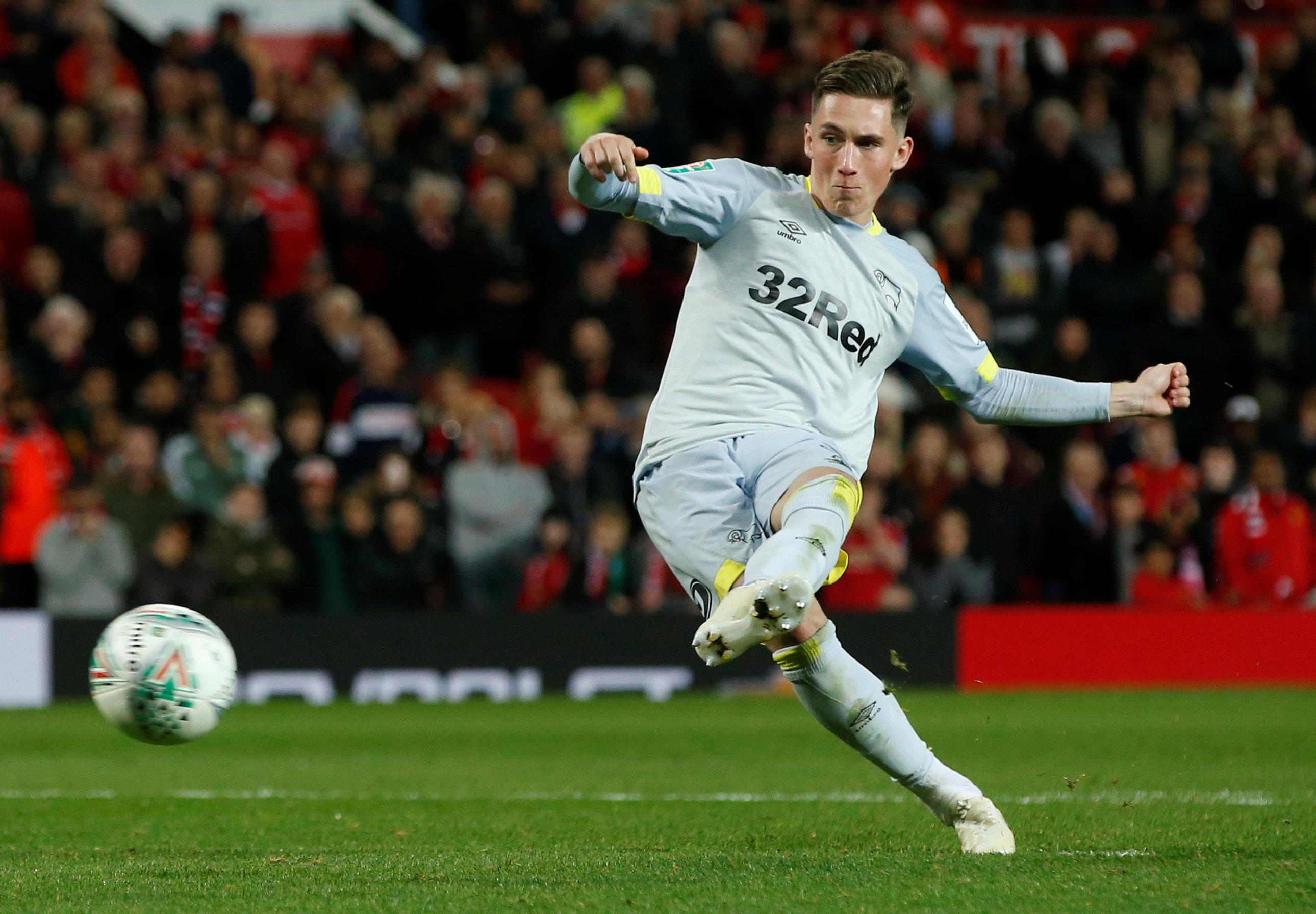 "I've only had one since Old Trafford and I hit the wall so I'm under pressure to prove it wasn't a fluke."

Wilson, who celebrated by holding up five fingers to mark Liverpool's European Cup triumphs, added: "Ryan did mention it to me when I got into camp on Sunday.

"It was just heat of the moment. I had a few Liverpool fans on Twitter saying Gerrard and Torres had both done it.

"It wasn't planned. I think the Liverpool fans enjoyed it.

"Jurgen messaged me. He just said, ‘fantastic free-kick, really great football’. It’s great to hear from the manager whose team you want to be in in the future."