Quins want Red Rose defence coach Gustard to take over and stop their slide down the Premiership table. 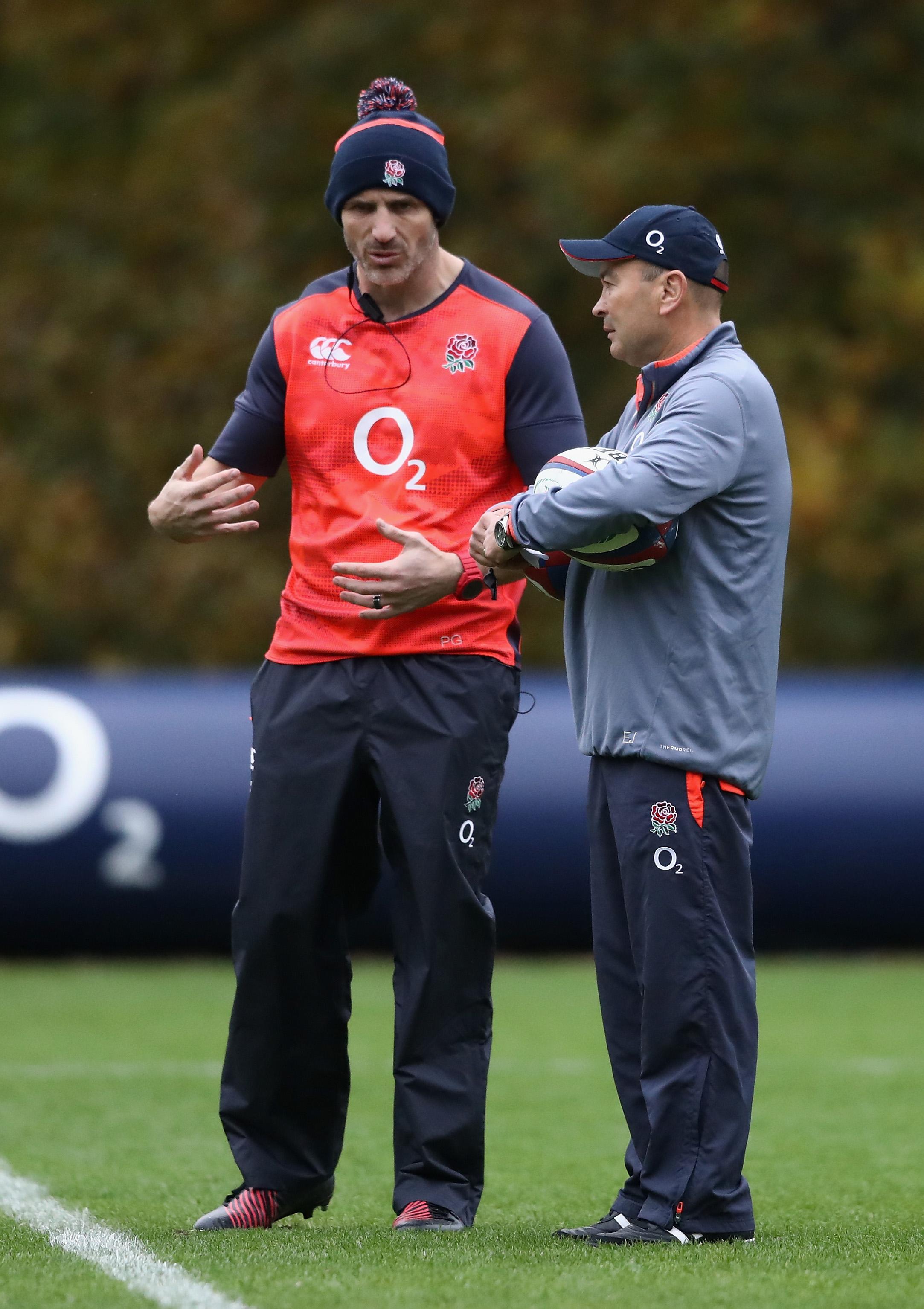 The former Saracens guru is on a three-man shortlist for the no.1 gig at The Stoop – along with Ben Ryan and Wales opposite number Shaun Edwards.

Gustard is understood to have spoken to chief exec Dave Ellis about a deal.

But Jones has not spoken to his assistant about the Twickenham post – although sources at the club have told SunSport that Gustard is seen as the ideal man to take over from John Kingston. 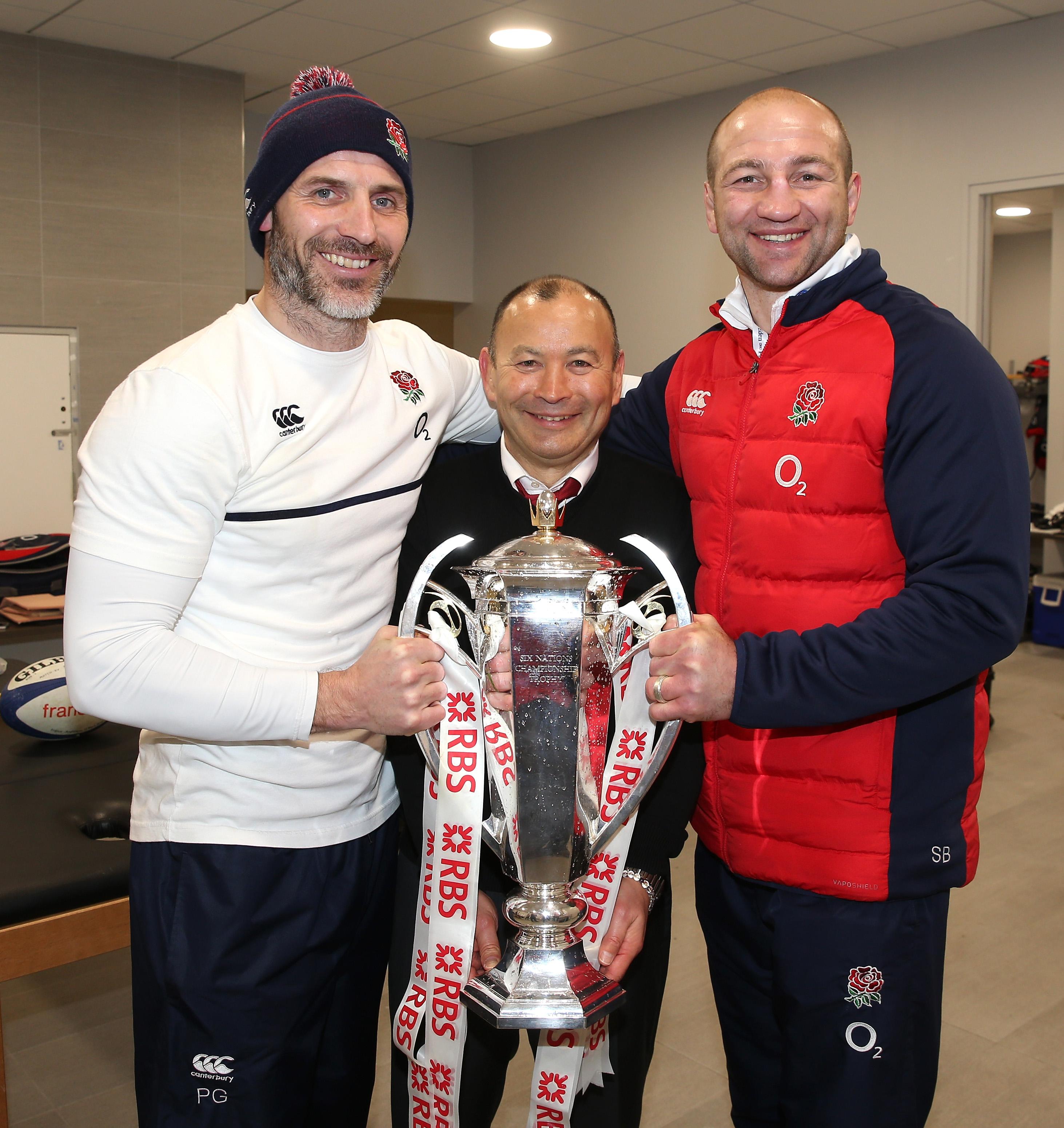 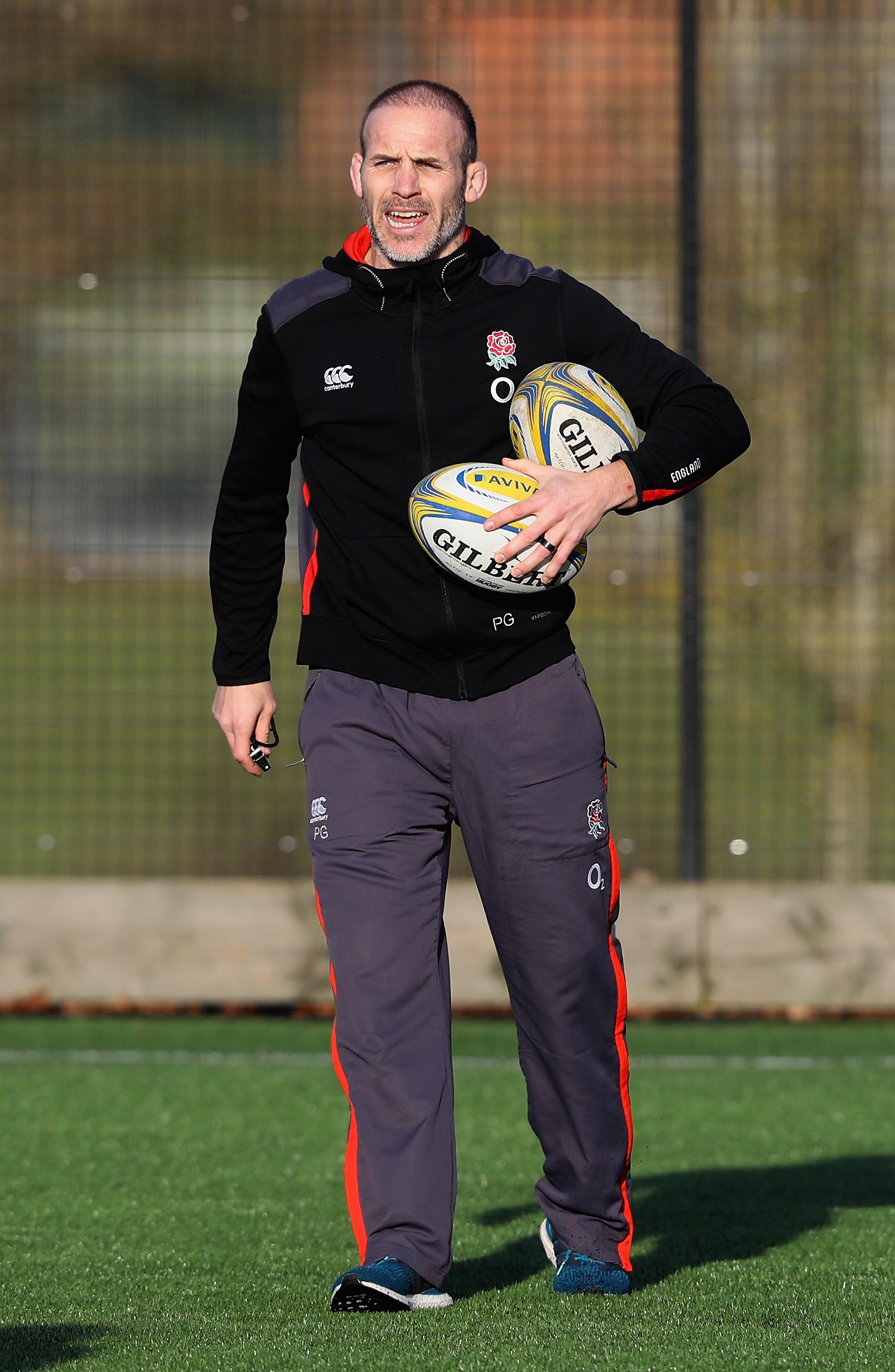 "I don’t develop careers for coaches. My job is to win at international level. I appoint the best coaches I can find and then they work with me and we try to win games of rugby."

England are training in Brighton this week with a mix-match squad ahead of the Barbarians game at the end of the month. 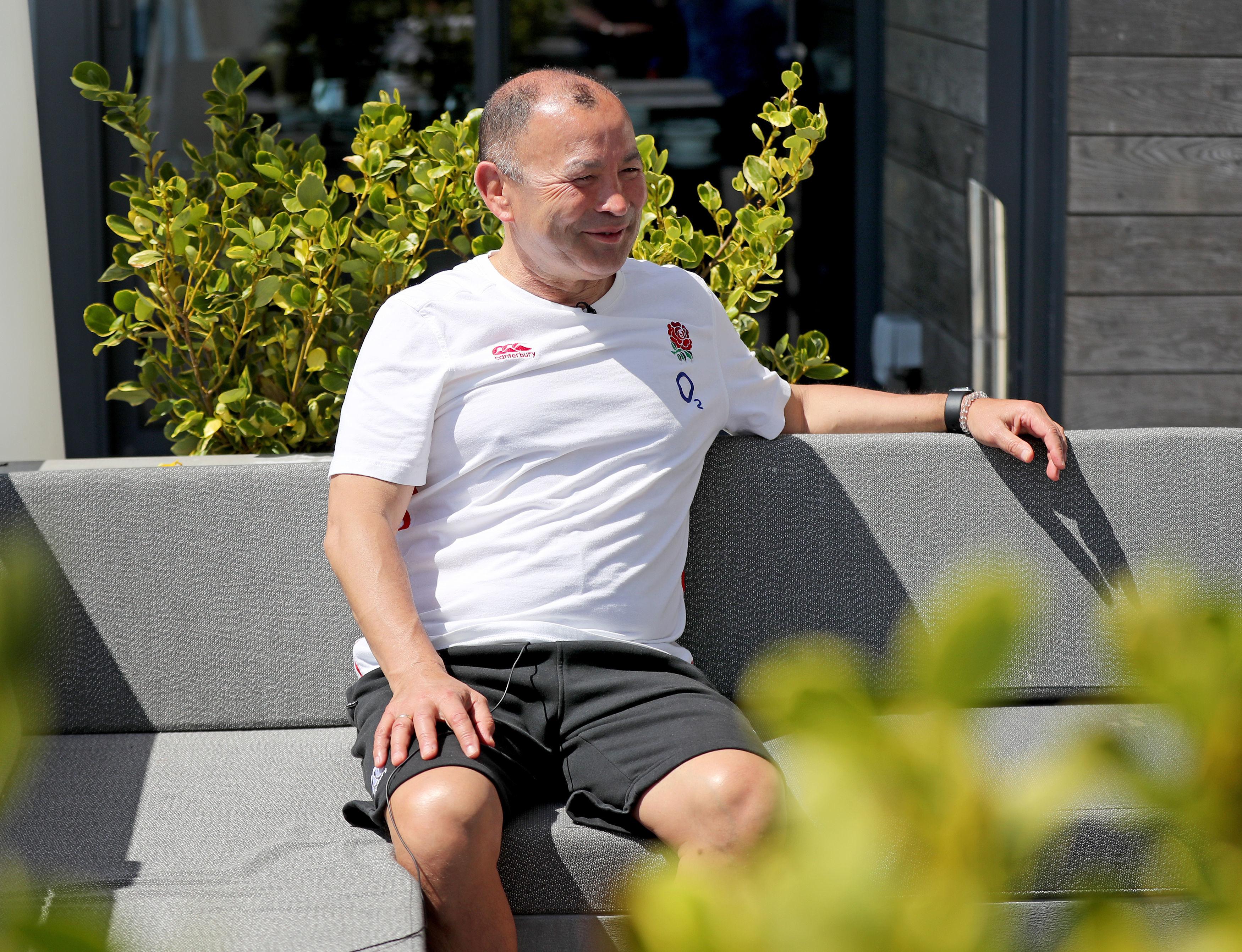 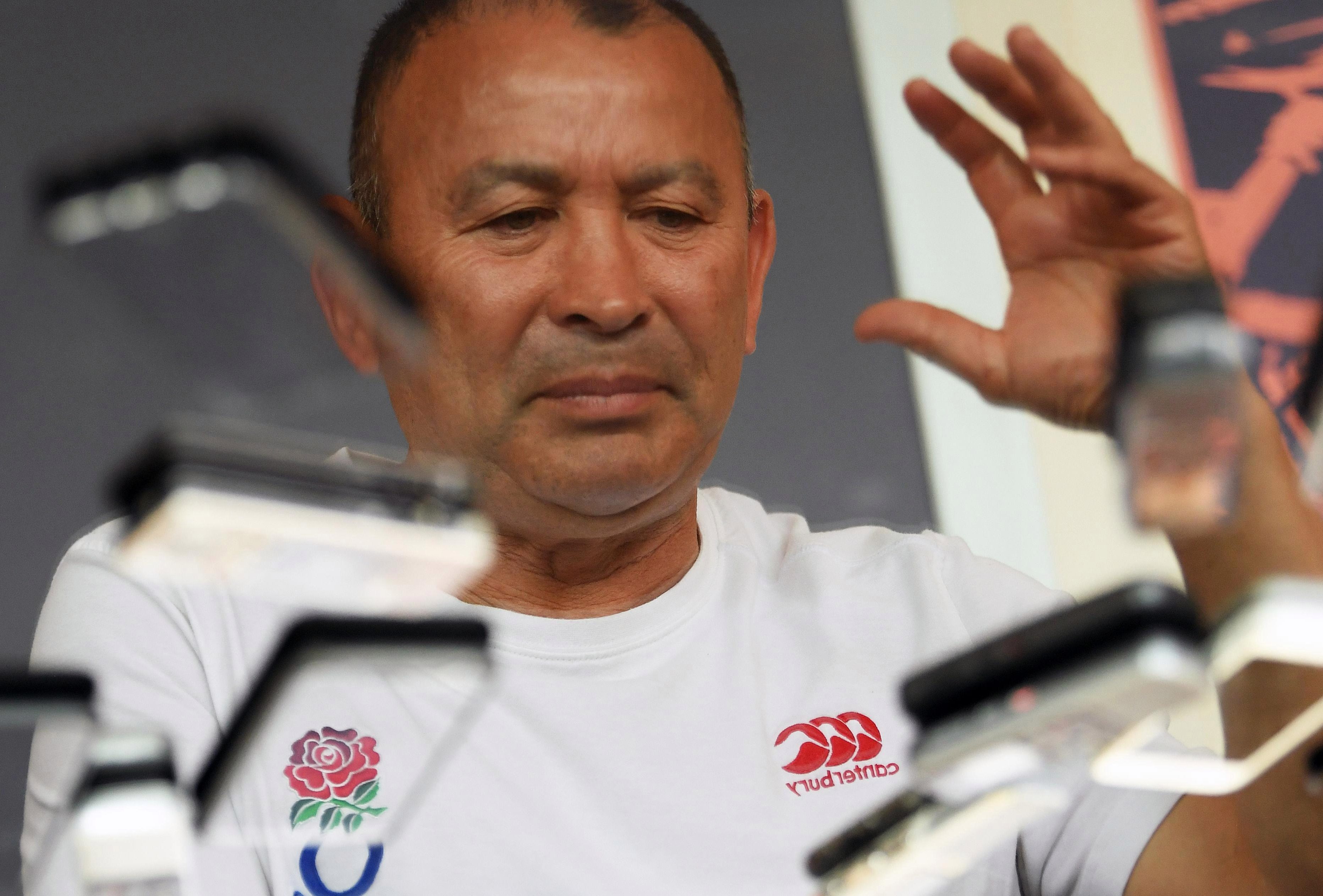 And Jones added: "We've had three good days of training.

"This time of the year it's always a bit different, particularly this year when there are up to 20 odds players out, which is even more than last year when we had the Lions guys out.

"There are a a few experienced guys at the top, there aren't many in the middle and then you have the young players. It's interesting to see how the hierarchy of the team forms and the enthusiasm high.

It also reinforces the depth of talent in the English club game and that the pathways are working.

"There are a lot of good players here and we've left a few out. It's a good sign but the test is yet to come.

"We'll know by the end of the week where those two stand. Apart from that everyone else is in full training."