The Surrey star, 23 – who played in two Ashes Tests last winter and is brother of current star Sam – made the remark last week after a game in Taunton. 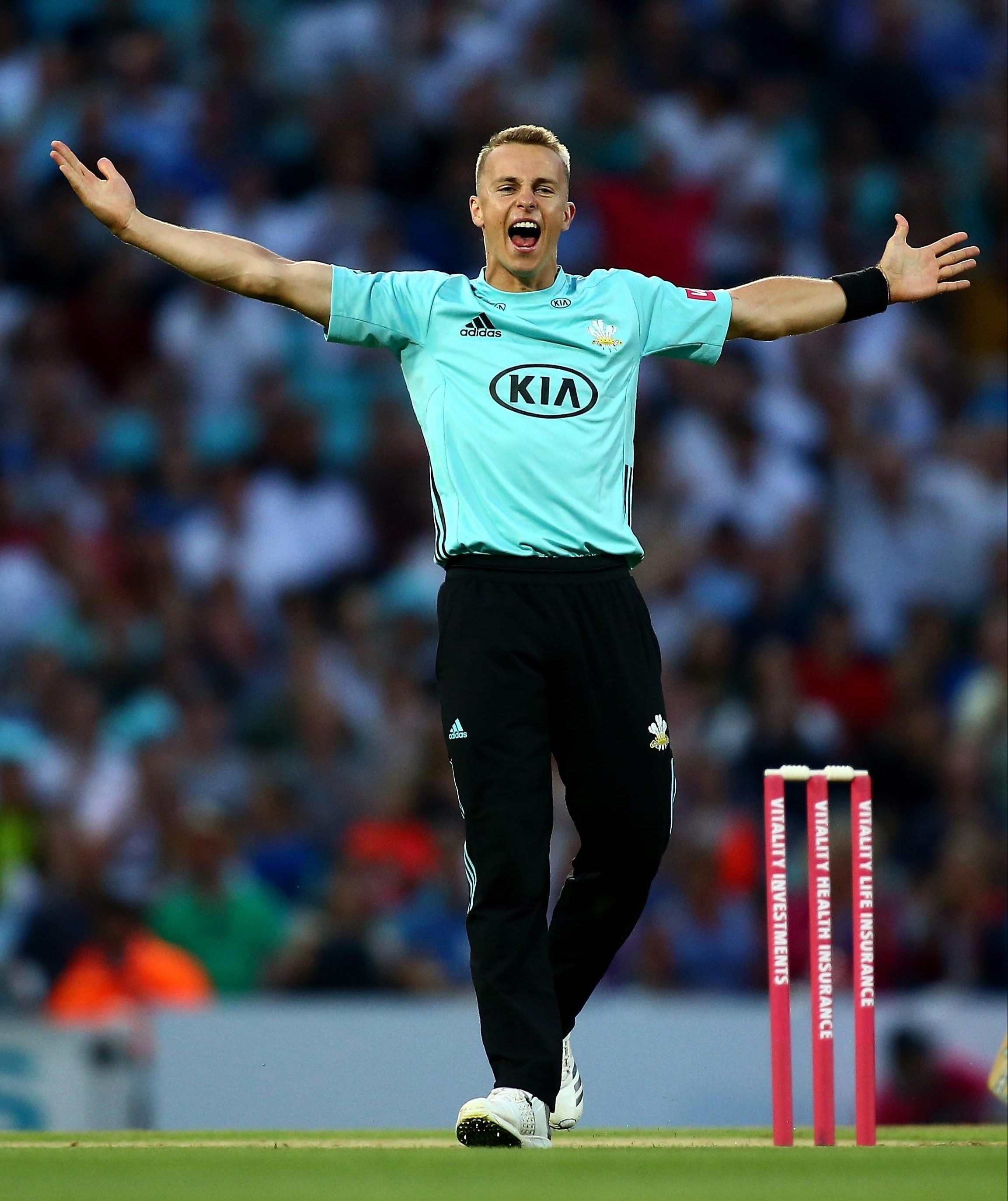 Curran had just finished playing in front of "comfortably the worst crowd ever experienced" in the Vitality T20 game.

After the game, Curran tweeted: "Comfortably the worst crowd I've ever experienced today.

"A complete embarrassment to Somerset CCC and all the players (who played a great game and are very good men).

"A bunch of peasants setting a terrible example for the many young kids I saw in the crowd today. Such a shame." 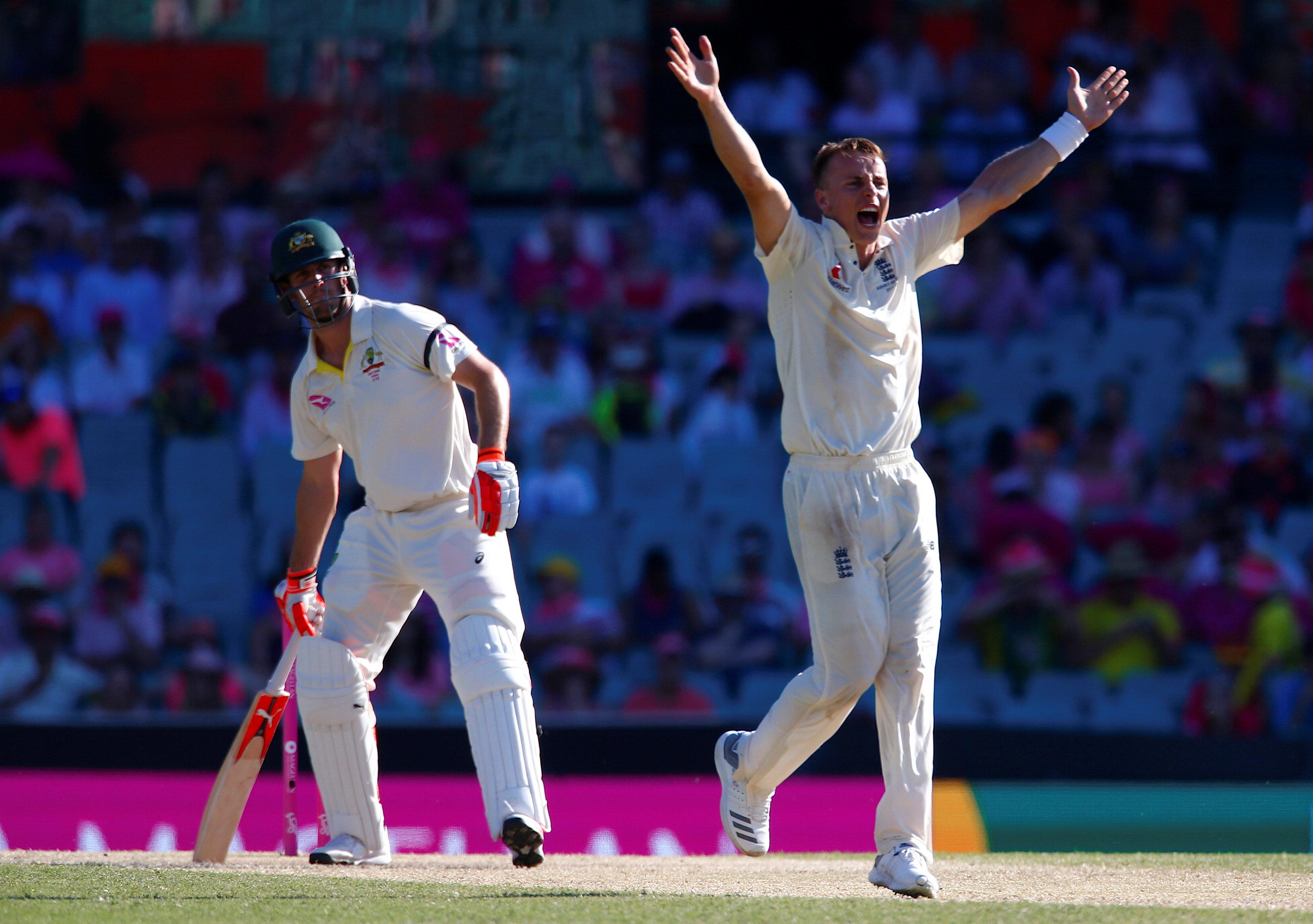 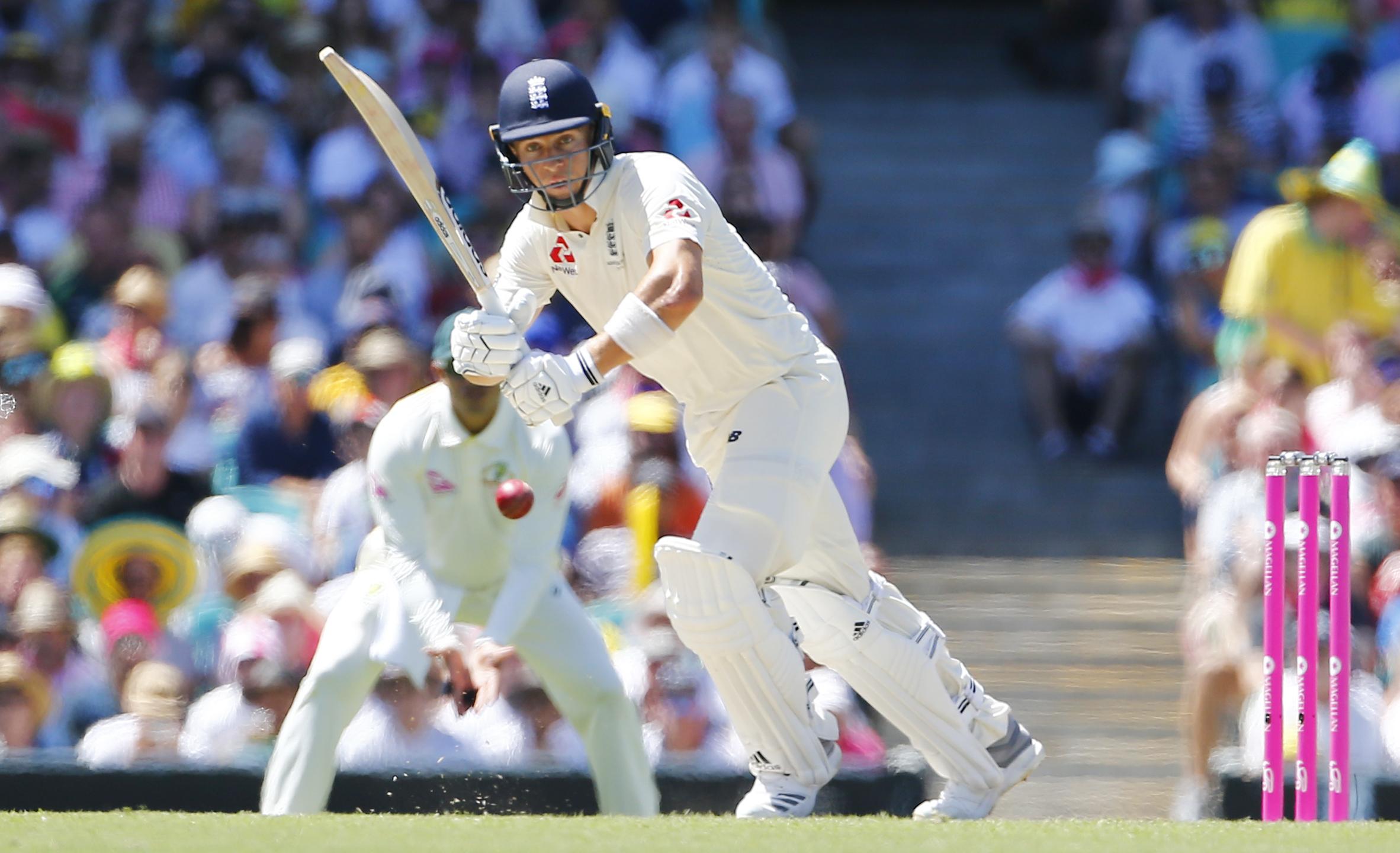 Curran deleted the post shortly afterwards – with Surrey saying he did so on his own volition.

Surrey and the ECB do not intend to take any action over the remark, the Daily Mail reports.

"We have a zero tolerance of anti-social or inappropriate behaviour and are still investigating if anything untoward went on that night so that we can take the right action if necessary."

Younger brother Sam has played in both of England's wins over India this summer, starring with both bat and ball. 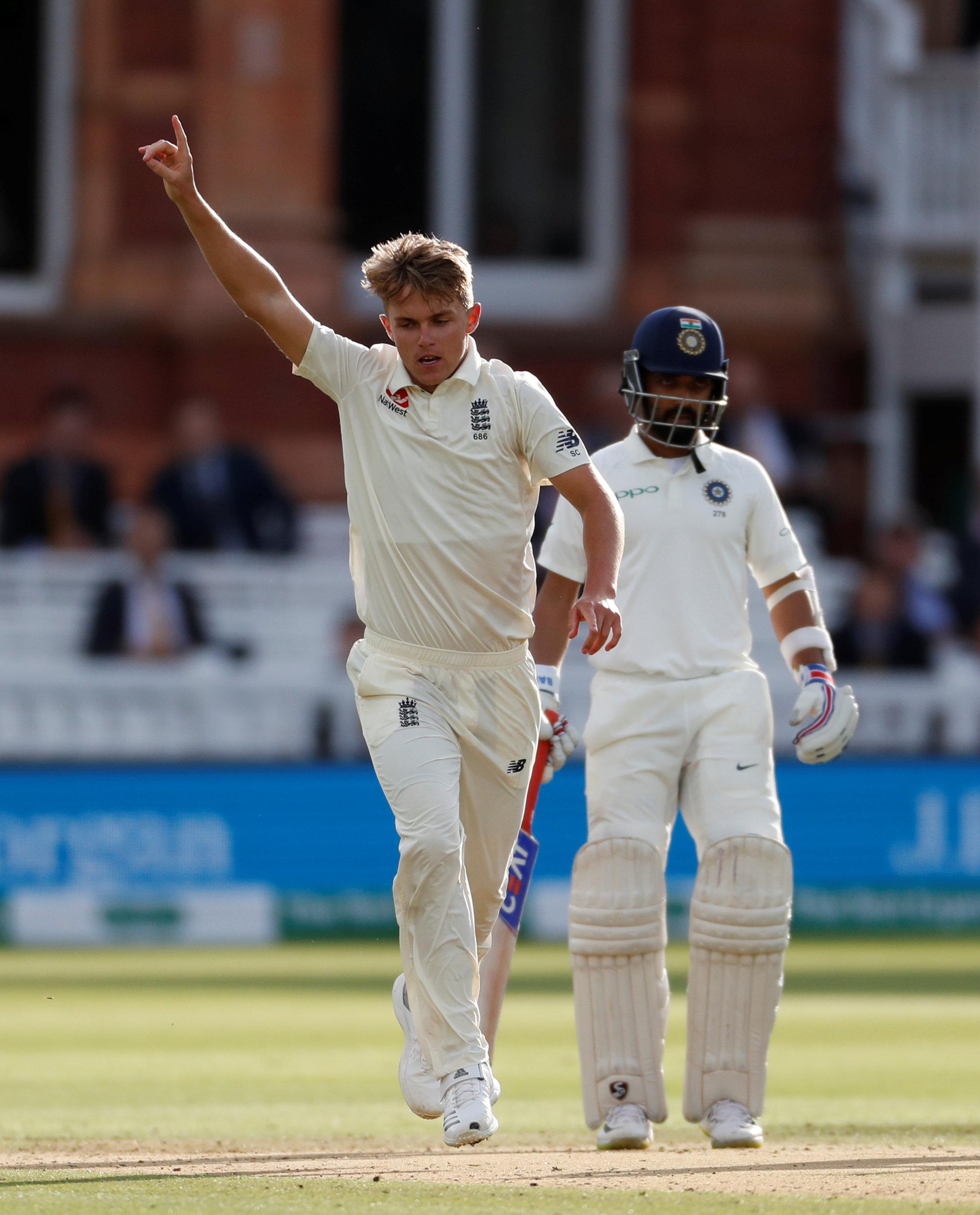