ENGLAND must pull off a Nations League rescue job over the next week to stay in the top tier for next month’s Euro 2024 qualifying draw.

Uefa confirmed the 53 remaining nations – Germany qualify as hosts while Russia have been banned – will be placed in two groups of either five or six teams, with the top two qualifying automatically. 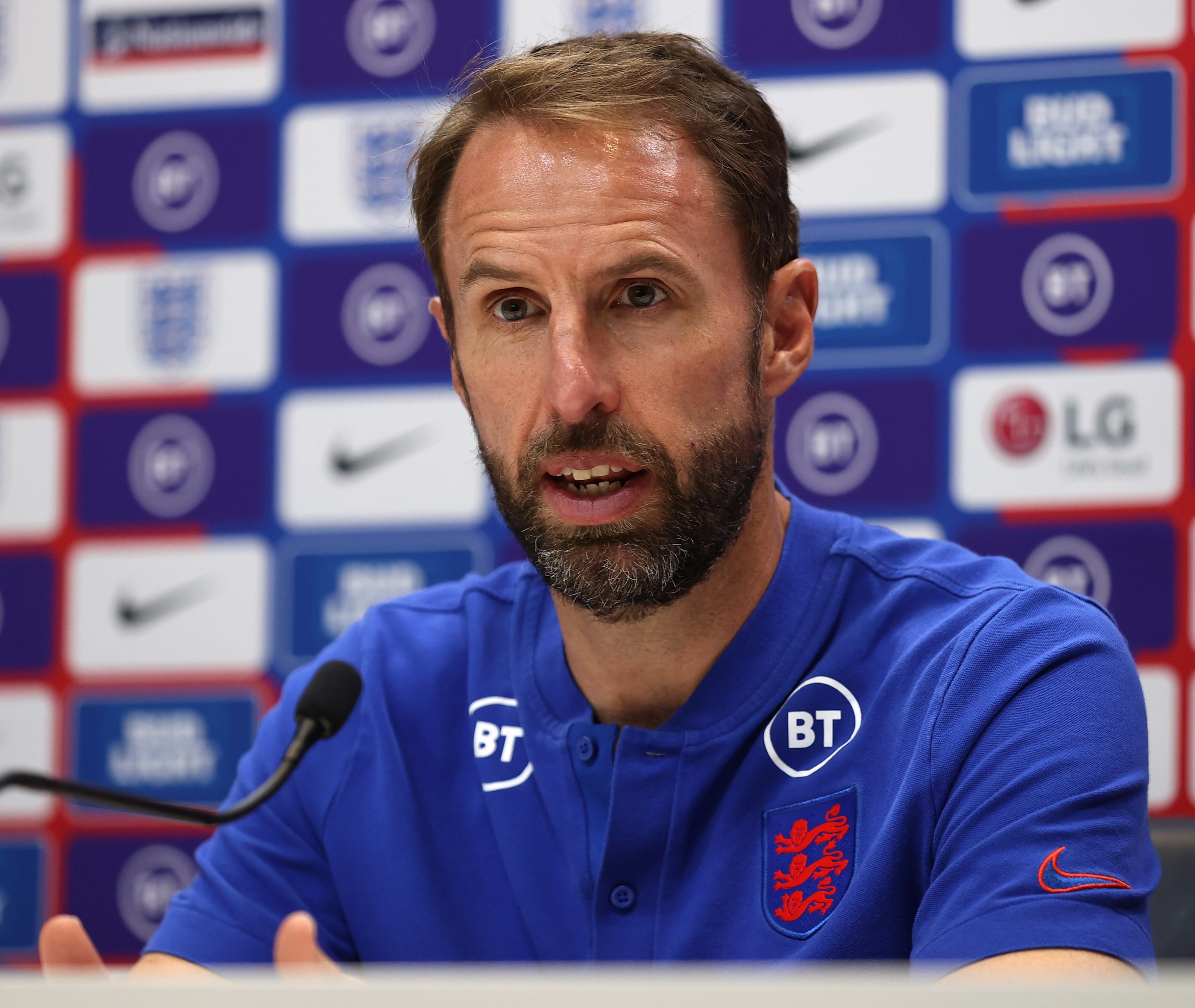 But the seeding groups will be determined by the final standings in the Nations League, with Gareth Southgate’s side facing relegation after two draws and two defeats in June.

It means the Three Lions probably have to beat both Italy and Germany to get into the top 10 in the standings and stay as first seeds, although the penalty for being a second seed is not likely to be too severe.

So unless England do pull off two huge wins, they could end up in Pot B for the Euro 2024 qualifying draw.

And that may lead to a horror qualifying group potentially featuring Spain, Sweden, Turkey and Northern Ireland.

First the Three Lions take on Euro 2020 champions Italy in Milan on Friday.

England suffered penalty shootout heartbreak against the Italians in the final last summer.

And then next Monday the Germans travel to Wembley for another crucial Nations League clash.

As it stands, Southgate's men are bottom of League A Group 3, they have no wins and two draws from four games.

And they suffered a 4-0 humiliation at Molineux against Hungary in their last game in the competition.

There was at least some positive news for Southgate as Liverpool captain Jordan Henderson was added to the squad.

England were looking short in midfield after Manchester City star Kalvin Phillips withdrew from the squad with a shoulder injury.

THIS IS A DEVELOPING STORY…
The Sun is your go to destination for the best football, boxing and MMA news, real-life stories, jaw-dropping pictures and must-see video.
Like us on Facebook at https://www.facebook.com/TheSunFootball and follow us from our main Twitter account at @TheSunFootball.