KARAMOKO DEMBELE has chosen to play for England instead of Scotland — for now.

The Celtic starlet, 16, has been at the centre of an international tug-of-war between the two countries. 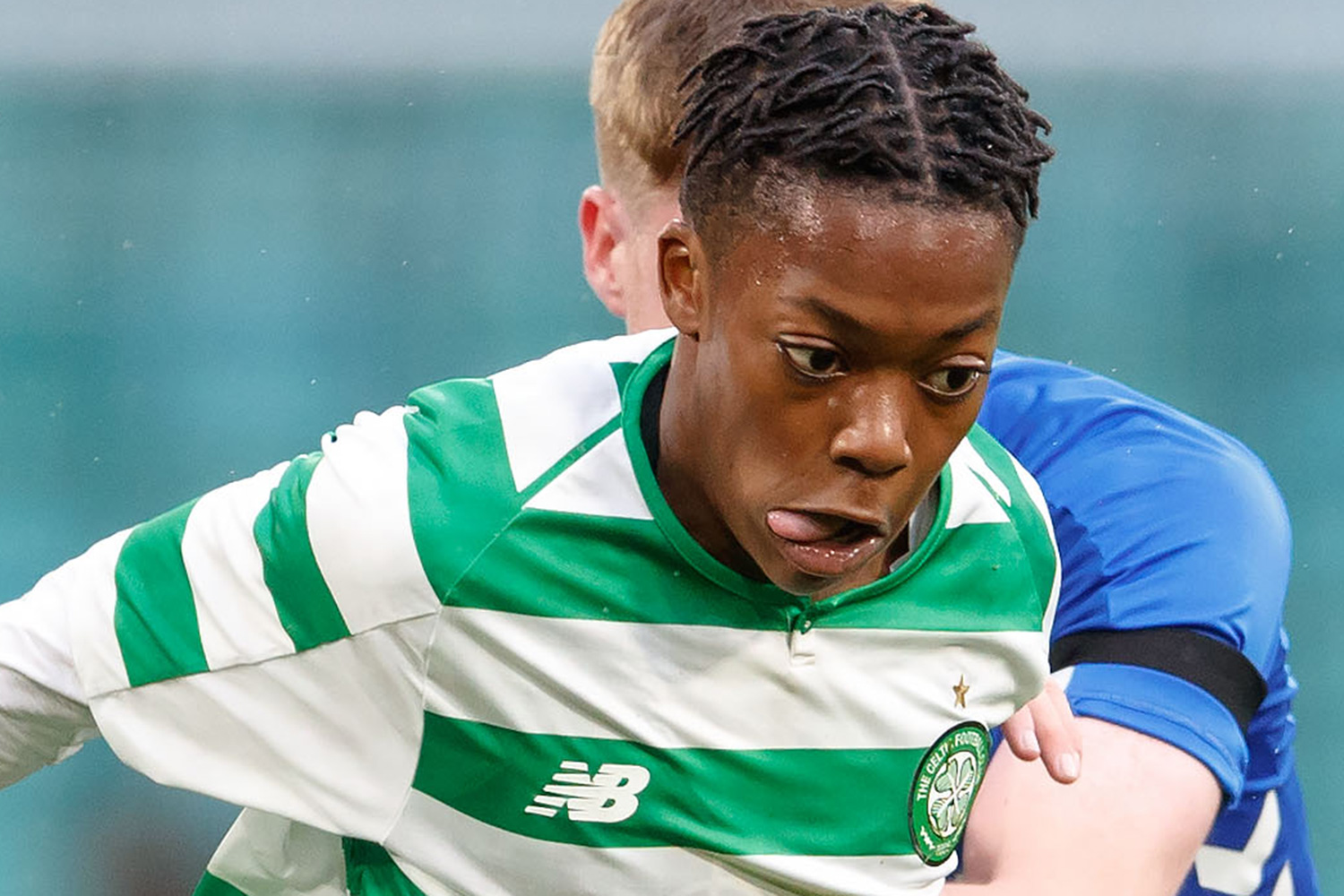 It means Dembele, who made his Hoops debut at the end of last season, will now turn out for the Three Lions youth sides.

Dembele had been playing for Scotland and England’s Under-16s and Under-17s.

Earlier this week he scored as England Under-17s drew 2-2 with Spain and he featured in two other games during the international break.

Now it’s believed he will no longer turn out for Scotland and instead head south to play for their national sides.

But with England being able to choose from such a big talent pool, Scotland are still hopeful Dembele could alter his decision at some stage in the future if his chances become restricted.

Dembele would need to make a competitive appearance for England’s senior team to see him committed to the Three Lions for the rest of his career.

Until that happens he would still be able to switch to Scotland.

Dembele was born in London to parents from the Ivory Coast and was just one when his family moved to Glasgow.

It’s thought the English FA rolled out the red carpet to convince Dembele to play for them.

He was linked with PSG, Arsenal and Borussia Dortmund this month and was also named on an elite list of rising stars in European football.

French publication L’Equipe named Dembele as one of six kids in their ‘Wonders of European Football’ series.

He first hit the headlines two years ago when he made his debut for Celtic’s development team at the age of just 13.