The man with more than 400 Test wickets to name this week set the pace in Gameweek 37 of the Fantasy Premier League with a monster 169 points. 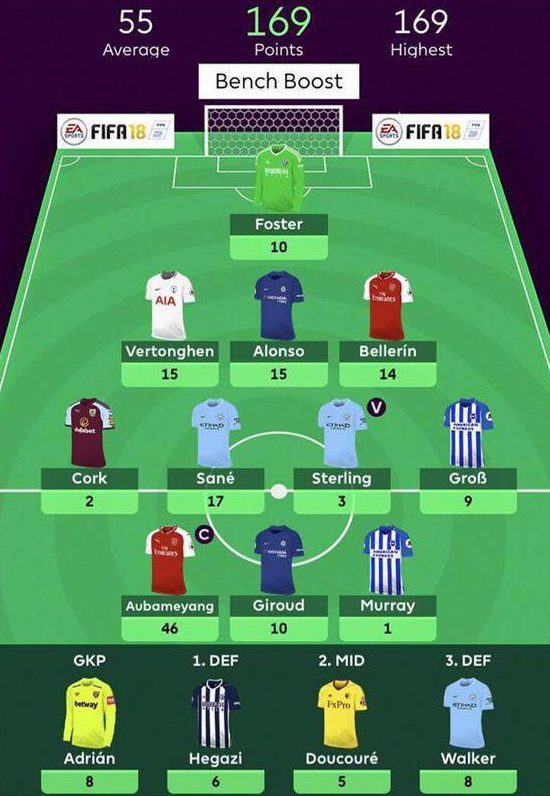 And Broad doesn't appear to have many of their players

But so pleased was the 31-year-old with his soccer game achievement that he took to social media to compare it with that fabulous 8-15 he took against Australia in the 2015 Ashes.

And no wonder – the Nottinghamshire paceman's FPL score amazingly fended off competition from over 5.9million fellow managers. 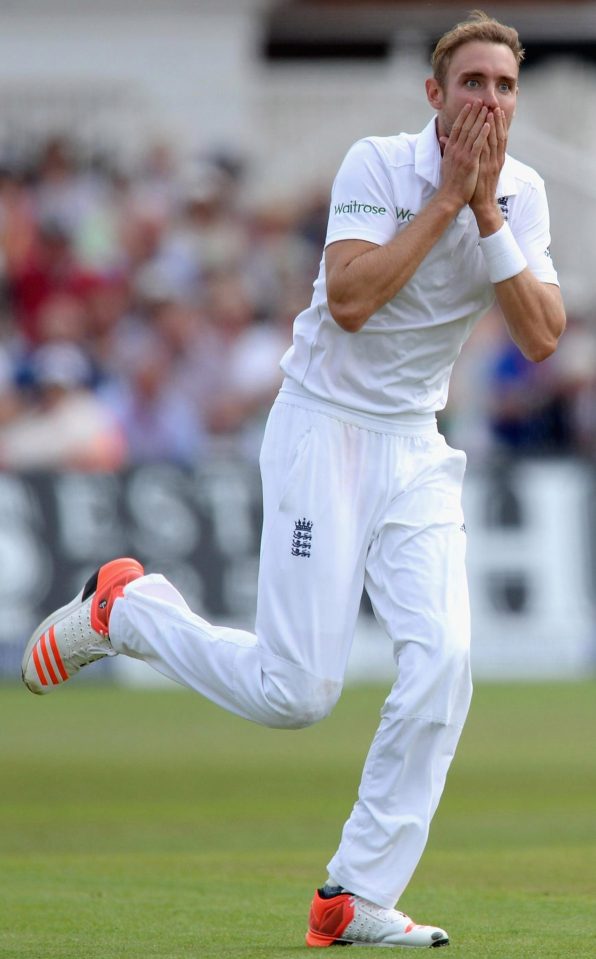 Broad's fantasy team is named Selby Forest in tribute to Nottingham Forest, the club he supports.

Coincidentally, his tally of 169 points score is the same number as his best Test score for England, made against Pakistan in 2010.

Broad posted a picture of his team to Instagram along with the caption: “I enjoyed 8-15 in the Ashes but leading GW37 in #EPL Fantasy Football runs it close as a sporting achievement!”

As for his fantasy league tactics, Broad used his bench boost chip to benefit from points scored by his substitute players.