AN England fan had to be carried into an ambulance on a stretcher after downing a bottle of sambuca in Spain.

Thousands of Three Lions supporters jetted into Seville and enjoyed a boozy night ahead of their Nations League clash tonight. 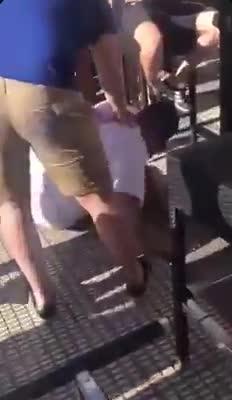 But one fan in particular got a little carried away when he reportedly necked a bottle of the 40 per cent proof alcohol.

A video doing the rounds on Twitter shows a male slumped on the ground as he struggles to get to his feet.

An onlooker attempts to help him up but to no avail.

The footage then cuts to the man being wheeled away on a stretcher and taken into an ambulance. 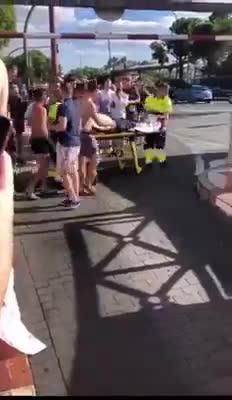 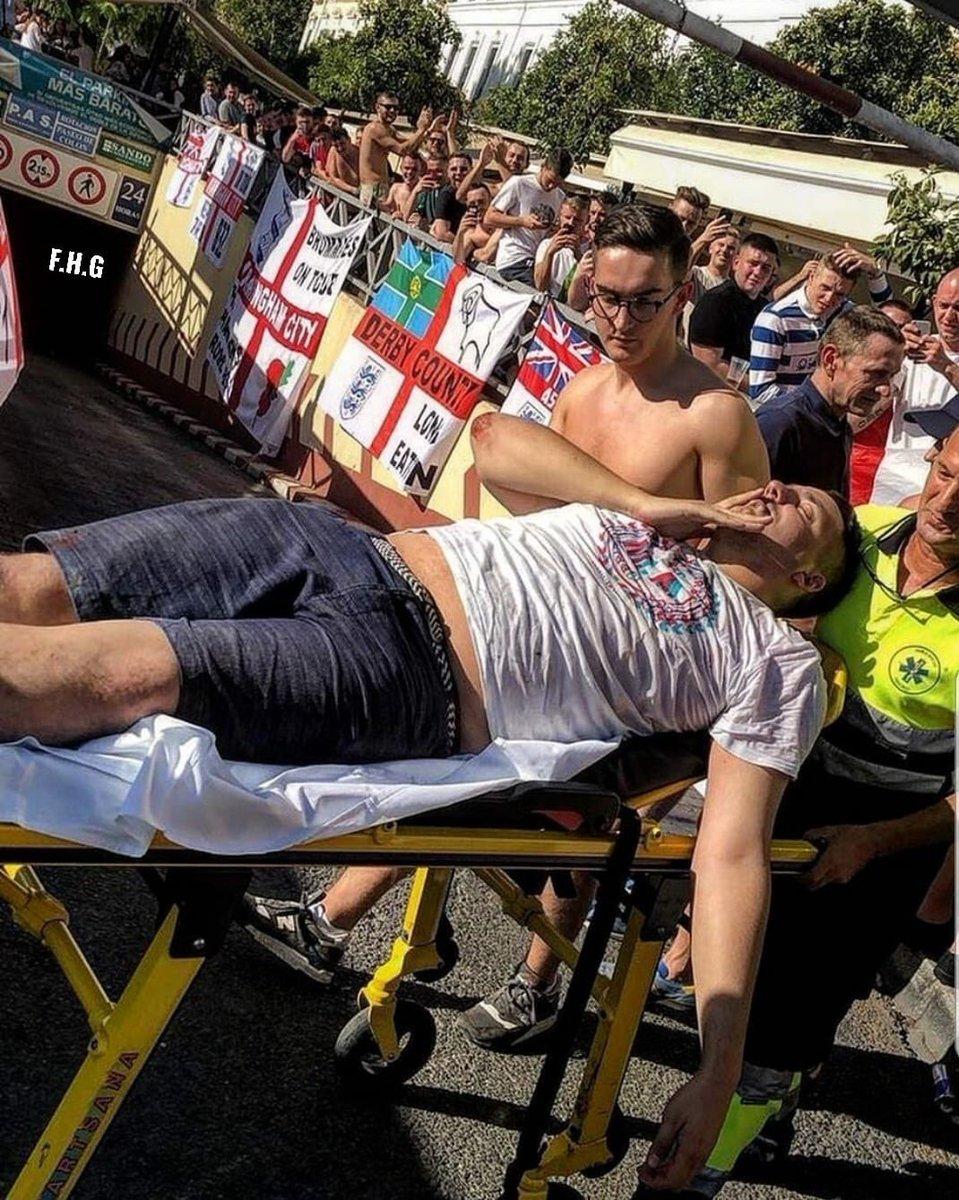 His irritated friend claimed how his behaviour was "annoying", the Mirror reported.

He said: "So annoying, have to deal with it. [He is] just sleeping at the moment.

"Maybe be able to leave soon if allowed. Just annoying."

A minority of England fans have once again caused controversy in the southern city after clashing with riot cops following an alcohol-fuelled evening. 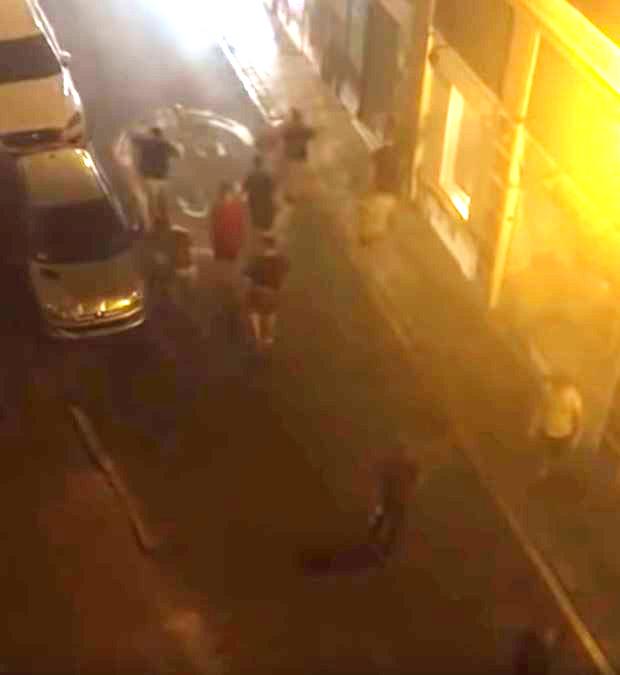 Footage showed noisy supporters kicking wing mirrors off vehicles parked in the street and aggressively circling motorists ahead of the match tonight.

It came after British police pleaded with travelling fans to avoid a repeat of the last time England fans caused trouble in Spain.

Fans travelled to Alicante three years ago and ended up fighting each other following the national side's 2-0 defeat.