ENGLAND fans have begged the FA to delay kick-off against Kosovo after a fire on the M27 left them stuck in traffic.

Gareth Southgate's side will face their Group A opponents at St Mary's Stadium in Southampton – with the game set to start at 19:45. 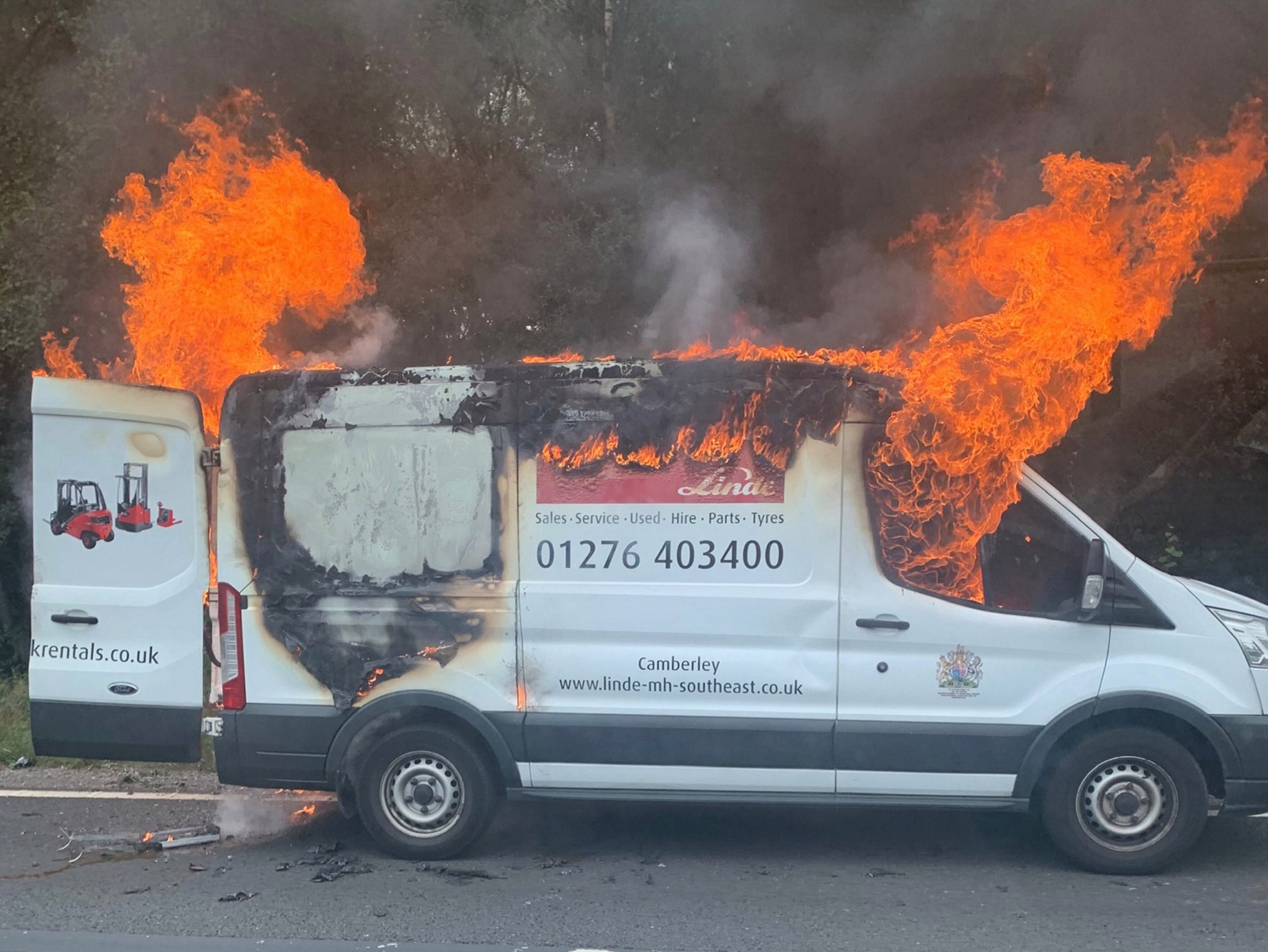 But fans travelling the match have found themselves at a standstill after a van caught fire on the M27.

England tweeted a picture of the stadium with the caption: "The scene is set. Who's looking forward to tonight's game?"

But one furious fan replied: "On my way but the M27 isn't looking good. Stuck in traffic probably won't make the first half of the game."

While another said: "Please delay kick-off this evening, so many people going to miss the game due to vehicle fire on M27."

One Twitter user claimed: "Me if I wasn't stuck in the traffic on the M27. Might make it there for half time and see the second half."

A stretch of the motorway is expected to remain closed overnight as 150 litres of oil and fuel has reportedly been spilled across the road.

It is understood that a broken down lorry at junction eight also added to the congestion on the M27.

"It's likely to affect this evening's rush-hour period and we've got the match on in Southampton so we want to get the message out for people to allow extra time for their journeys. "