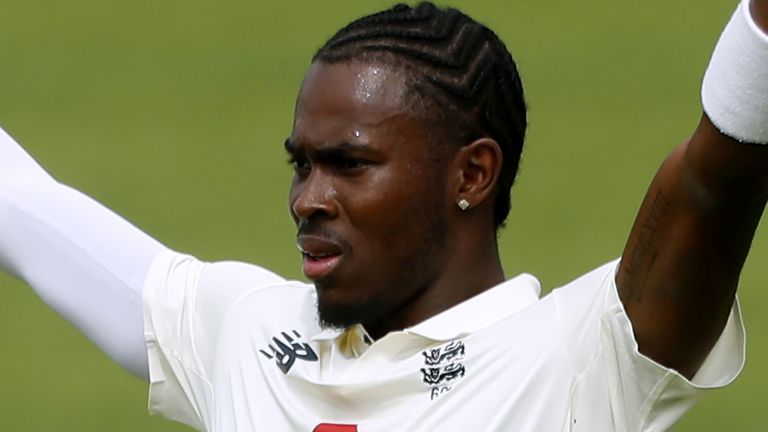 England paceman Jofra Archer will undergo surgery on Friday in a bid to resolve his right elbow problem.

Archer is already ruled out of the two-Test series against New Zealand – live on Sky Sports Cricket from June 2 – because of the problem. 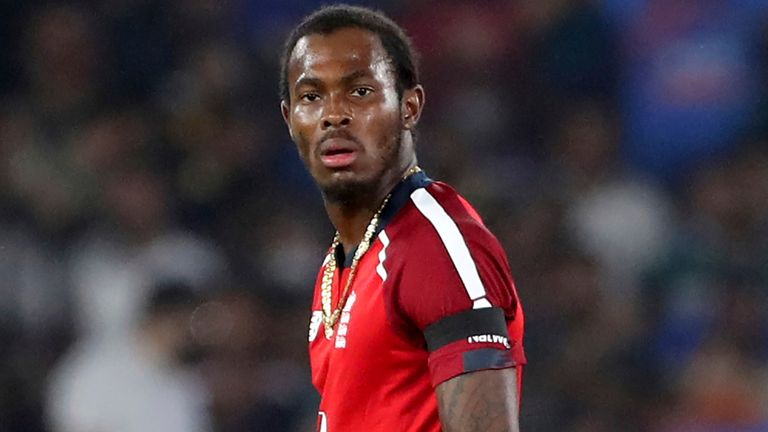 The 26-year-old saw a medical consultant after suffering pain in his elbow while playing for Sussex against Kent at Hove in last week’s LV=Insurance County Championship match, prompting the decision to operate.

At present, the England and Wales Cricket Board has offered no indication of when they expect Archer to return to action, with a statement saying: “Further updates will be released in due course”. 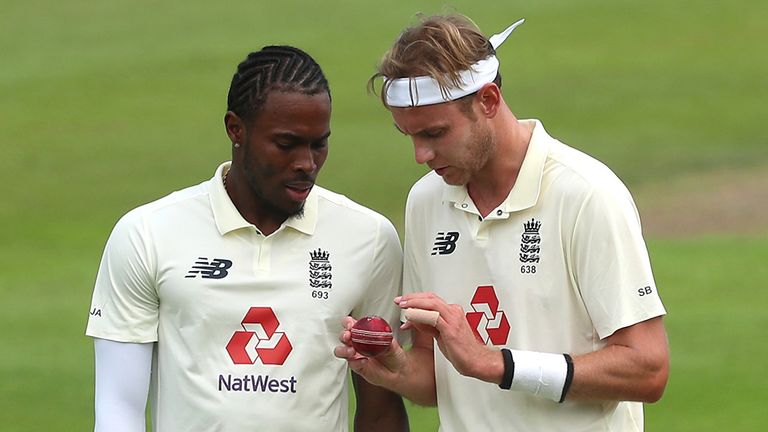 Archer has received cortisone injections in the elbow joint previously, including during the India T20 series in March, but the paceman played no part in the first two Tests of the four-match series on that tour and sat out the ODI series too.

England face a busy summer of international cricket ahead of this winter’s ICC T20 World Cup and Ashes tour, playing white-ball series against Sri Lanka and Pakistan as well as five Tests against India.