England currently lead 1-0 in the Test Series, however, Sri Lanka are closing the gap behind the visitors. 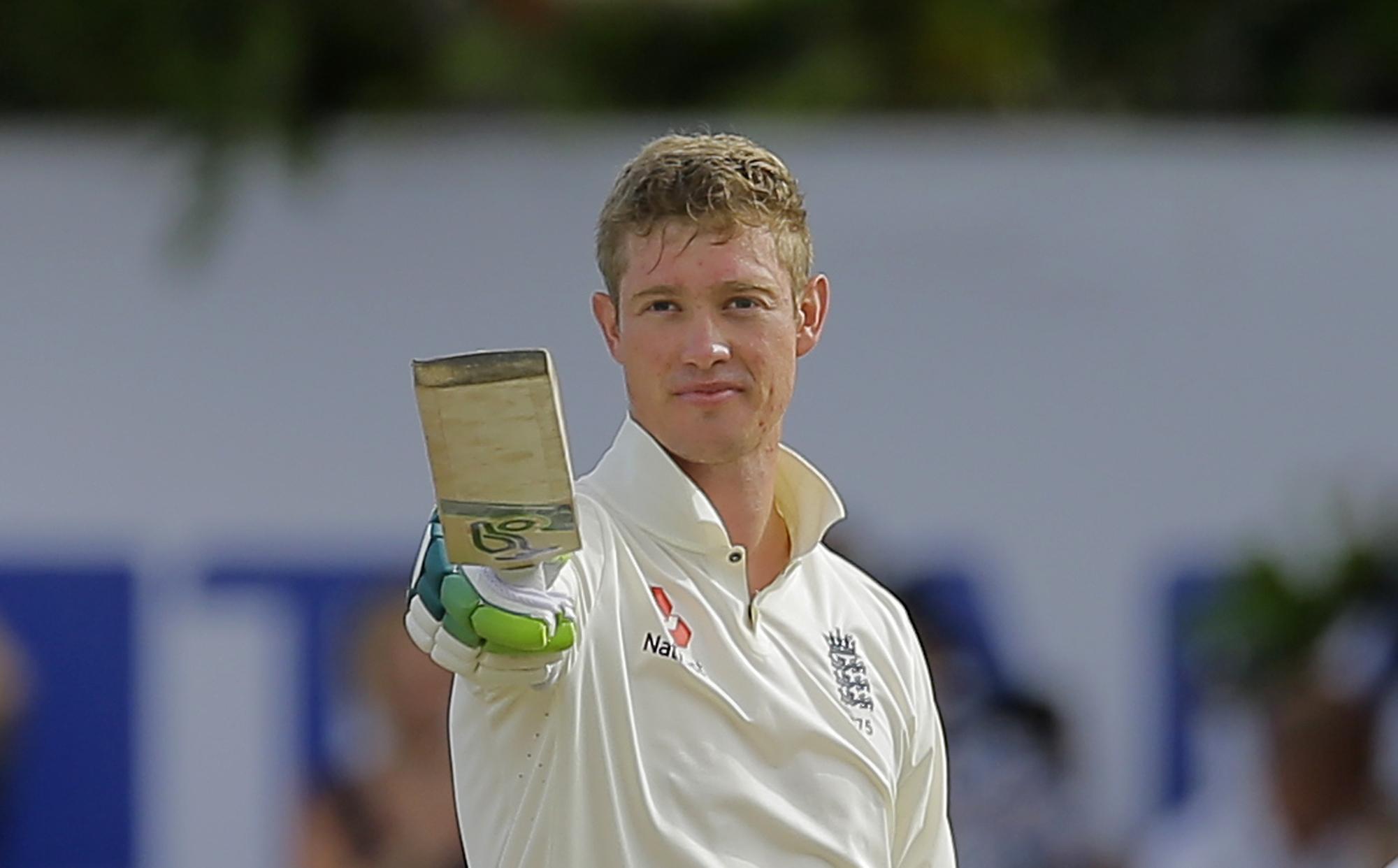 Sri Lanka currently need 82 runs to win the tie and level the scoring in the Test Series, with the final game commencing on November 23.

England opening batsman Jennings performed a sensational catch and then later an ‘assist’ at short leg.

Jennings used sharp reflexes as the ball swayed to his right, and the Englishman reacted well reaching out with his left hand to perform the catch. 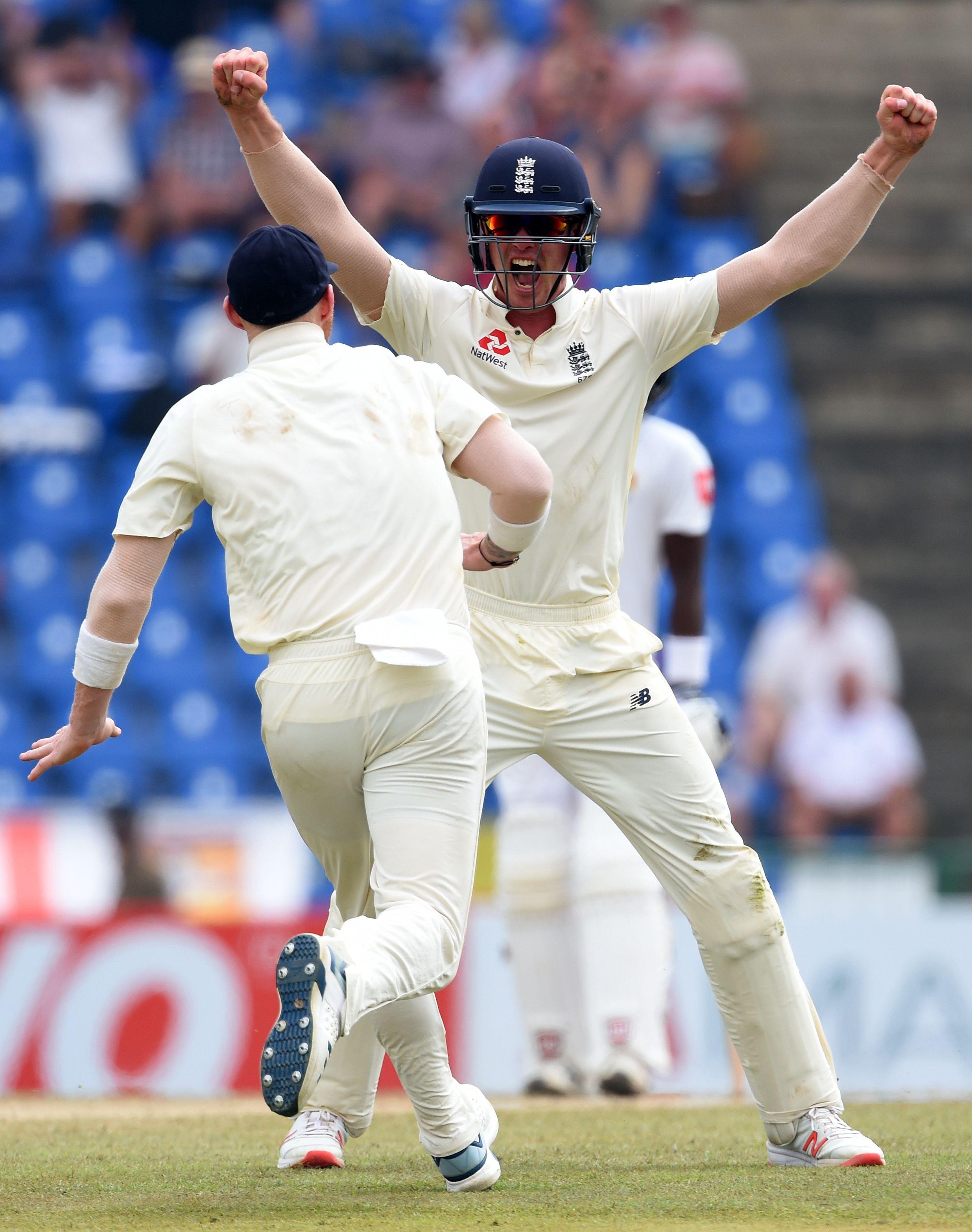 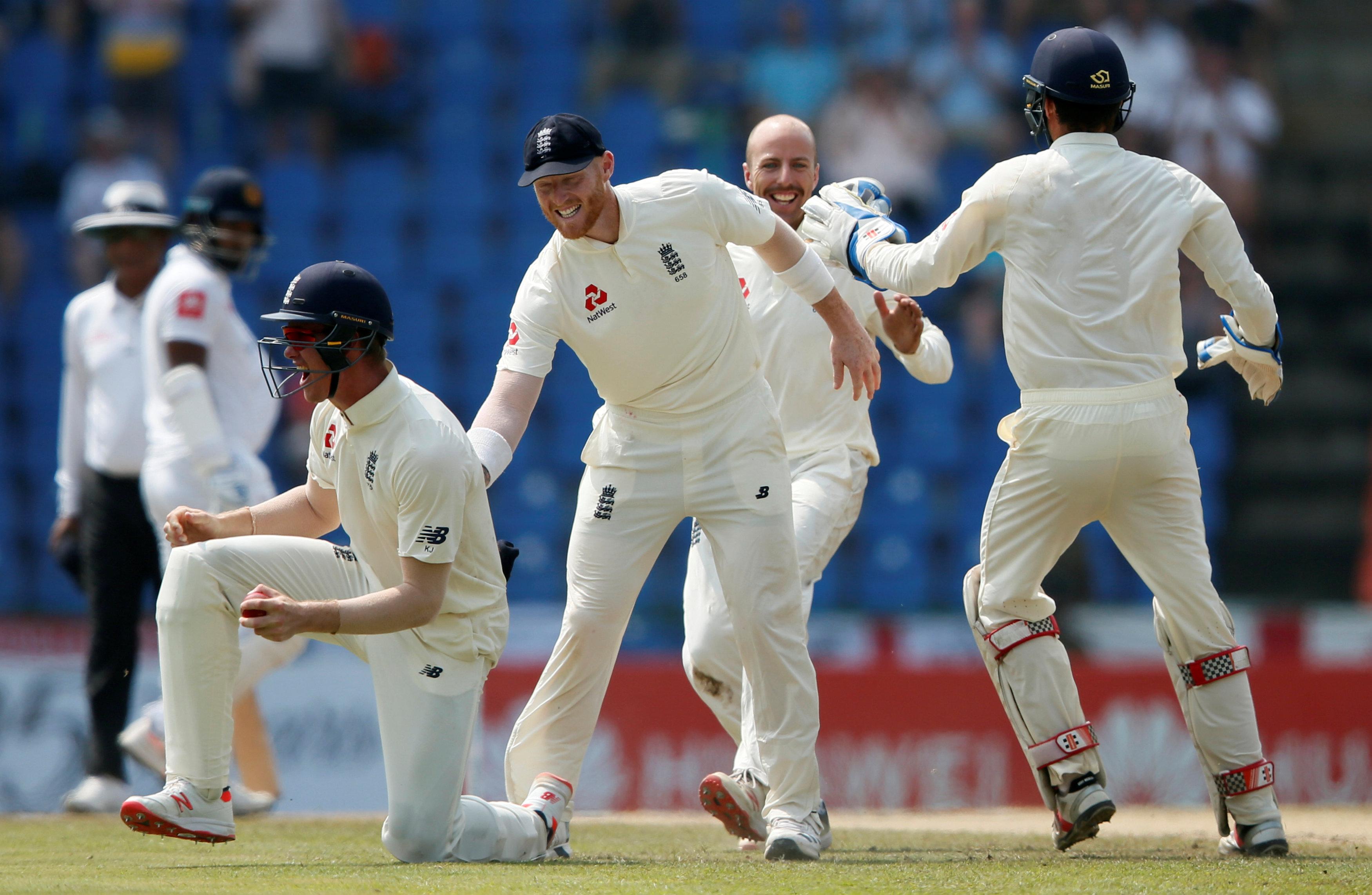 The best was yet to come as Jennings produced a moment of brilliance to work with teammate Ben Foakes as they caught Dimuth Karunaratne out.

Karunaratne swept an Adil Rashid bowel and as Jennings dived to his left at short leg, the 26-year-old looked to have been too outstretched to complete the catch.

However, Jennings used inventive thinking to to parry the ball to Foakes who completed the amazing catch.