The 26-year-old, who scored England's winner against Croatia on Sunday, has been linked with a shock Etihad exit in the summer. 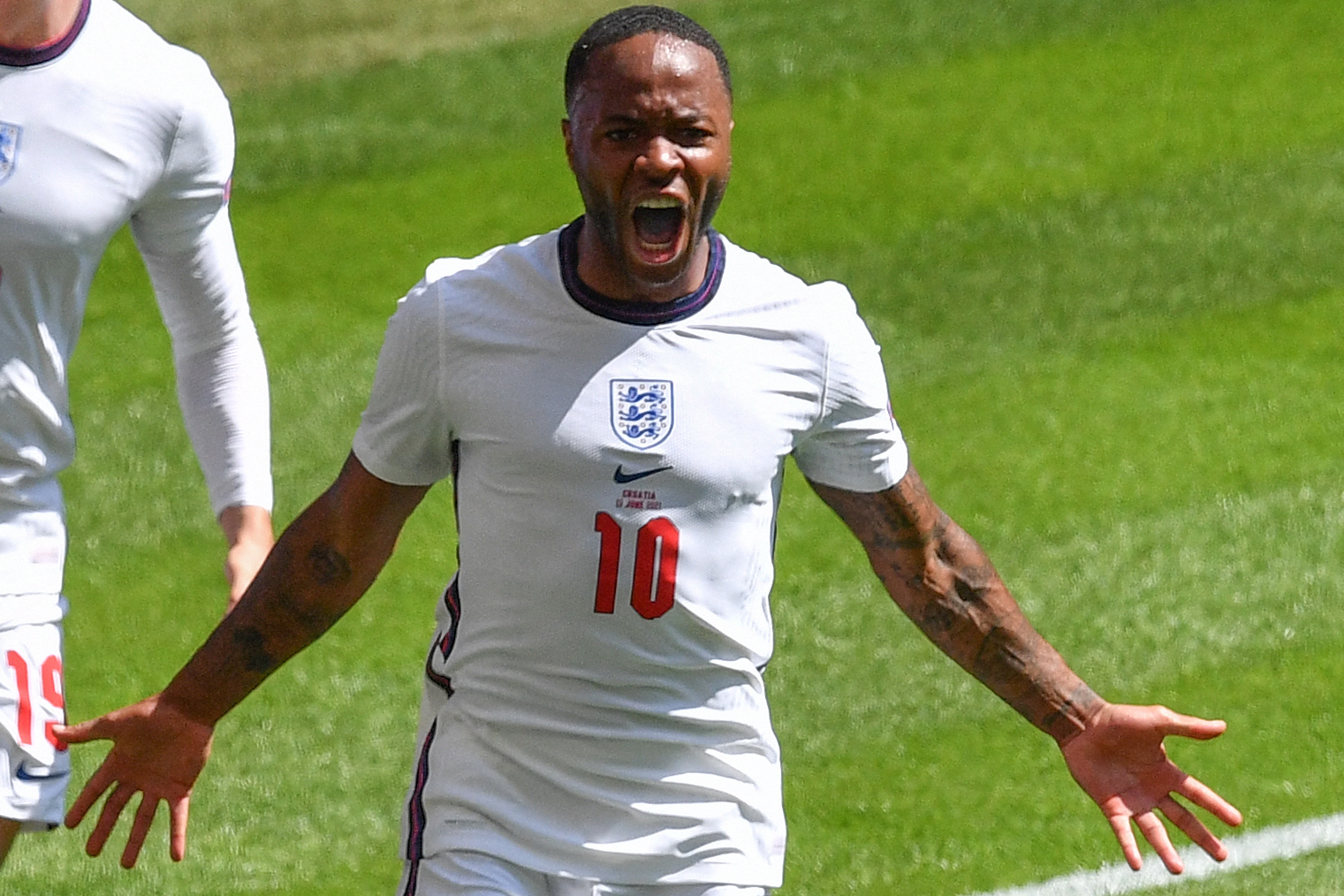 It has been claimed that the Citizens are willing to listen to offers for the winger after losing his place in the starting XI under Pep Guardiola.

SunSport exclusively revealed how Arsenal were leading the race to sign the ex-Liverpool ace should he depart City.

Meanwhile Sterling as well as Gabriel Jesus have been offered to Tottenham by City as part of a deal to bring Harry Kane to the club.

Most recently Sterling has been linked with a move to Barcelona as one of seven players Guardiola is willing to trade for Sergi Roberto and Ousmane Dembele.

And with his future uncertain, The Telegraph have stated Sterling will speak with City following the European Championship over his position at the club.

They state that he is not interested in being used as a bargaining tool and wants to have his destiny in his own hands.

The news outlet even suggests that Arsenal may struggle to finance a deal for him, while Spurs wouldn't be able to afford his wages.

Sterling could still pen a new long-term contract at the Etihad with his current deal to expire in 2023.

Following his second half strike at Wembley, Sterling hinted there is a reason why he only scored 14 goals for City during the 2020-21 campaign.

He said: "There's a lot of different reasons why I haven't scored for my club and it's totally irrelevant now.

"I'm here with England and I'm enjoying my football. That's the most important thing. Have I justified my selection? I'm trying.

"I think one of the things about playing football and being in major tournaments for a long time now is knowing when to block the noise out.

"I just tried to focus and come into this tournament with a clear head. I know what I can bring to the team and it's as simple as that.”