SAM JOHNSTONE is so chilled he would treat the Euros exactly like a night game at Barnsley.

At least that is what Slaven Bilic believes following the keeper’s classy England debut in Sunday’s 1-0 friendly win over Romania. 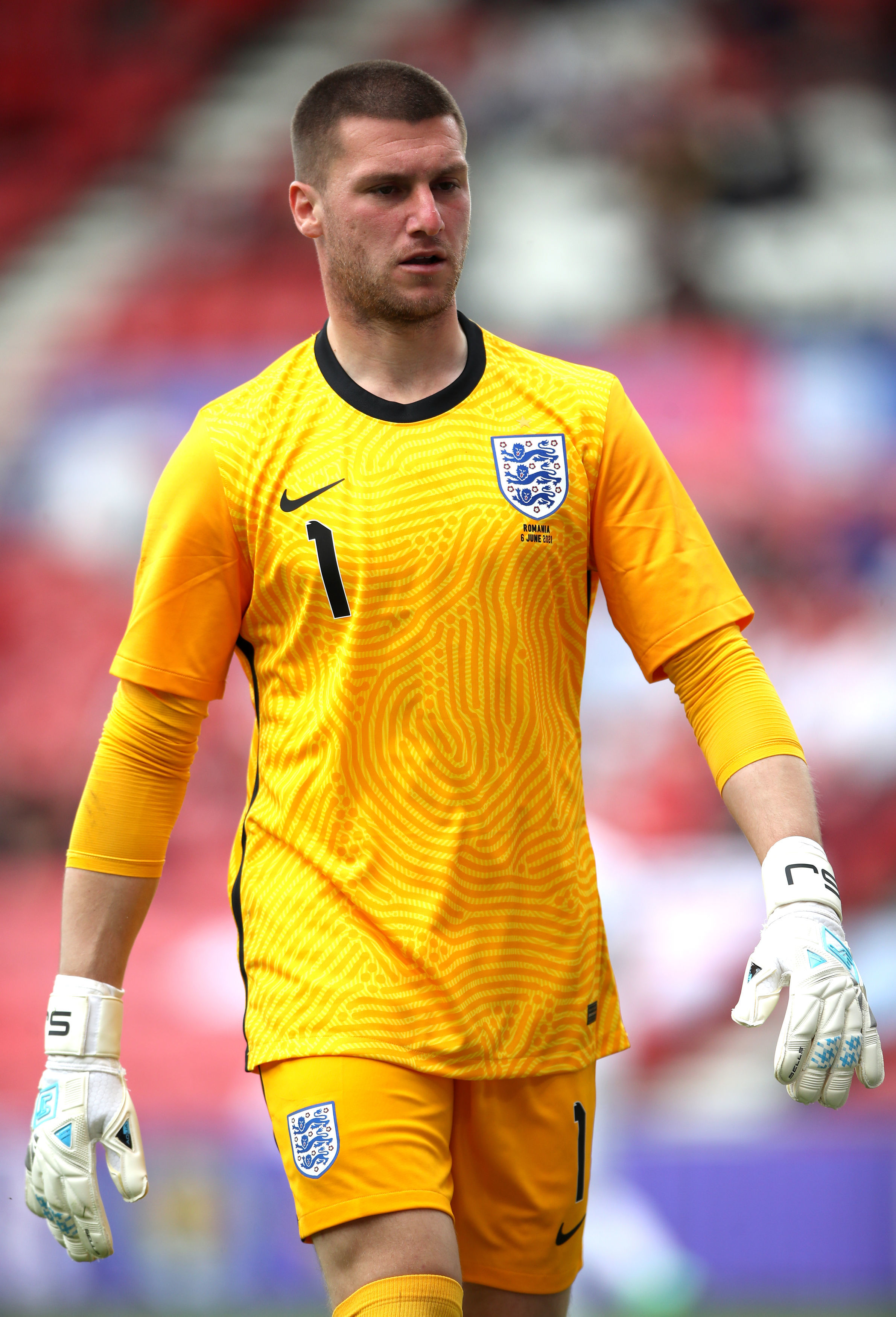 Bilic was Johnstone’s manager when they clinched promotion to the Premier League with West Brom in 2020.

The Croat reckons Johnstone’s upbringing in the Manchester United academy and his naturally ice-cool temperament helps him spread reassurance through his defence.

Bilic said: “Sam is a terrific guy, he is so calm and such a hard worker.

“He never played for Manchester United but it doesn’t matter. You know when people are coming from the big clubs, they know how to behave.

“In our first season at West Brom it was promotion and in the second he was one of our key players in the Premier League.

“And although they got relegated, he has marked his name in the Premier League.”

He added “Sam is not a loud guy. He is very calm and doesn’t speak a lot.

“He is one of those guys that gives you confidence with his calmness. 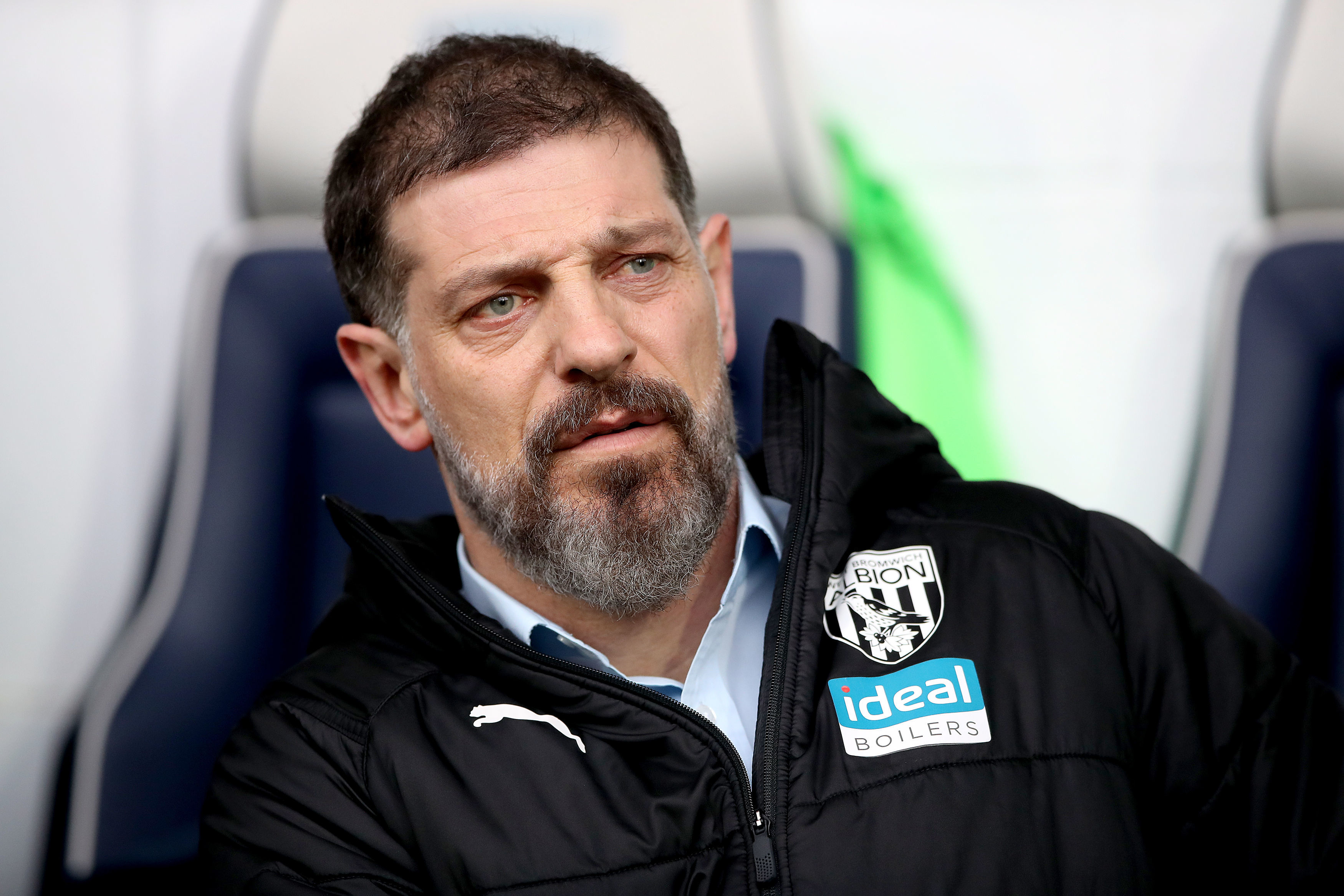 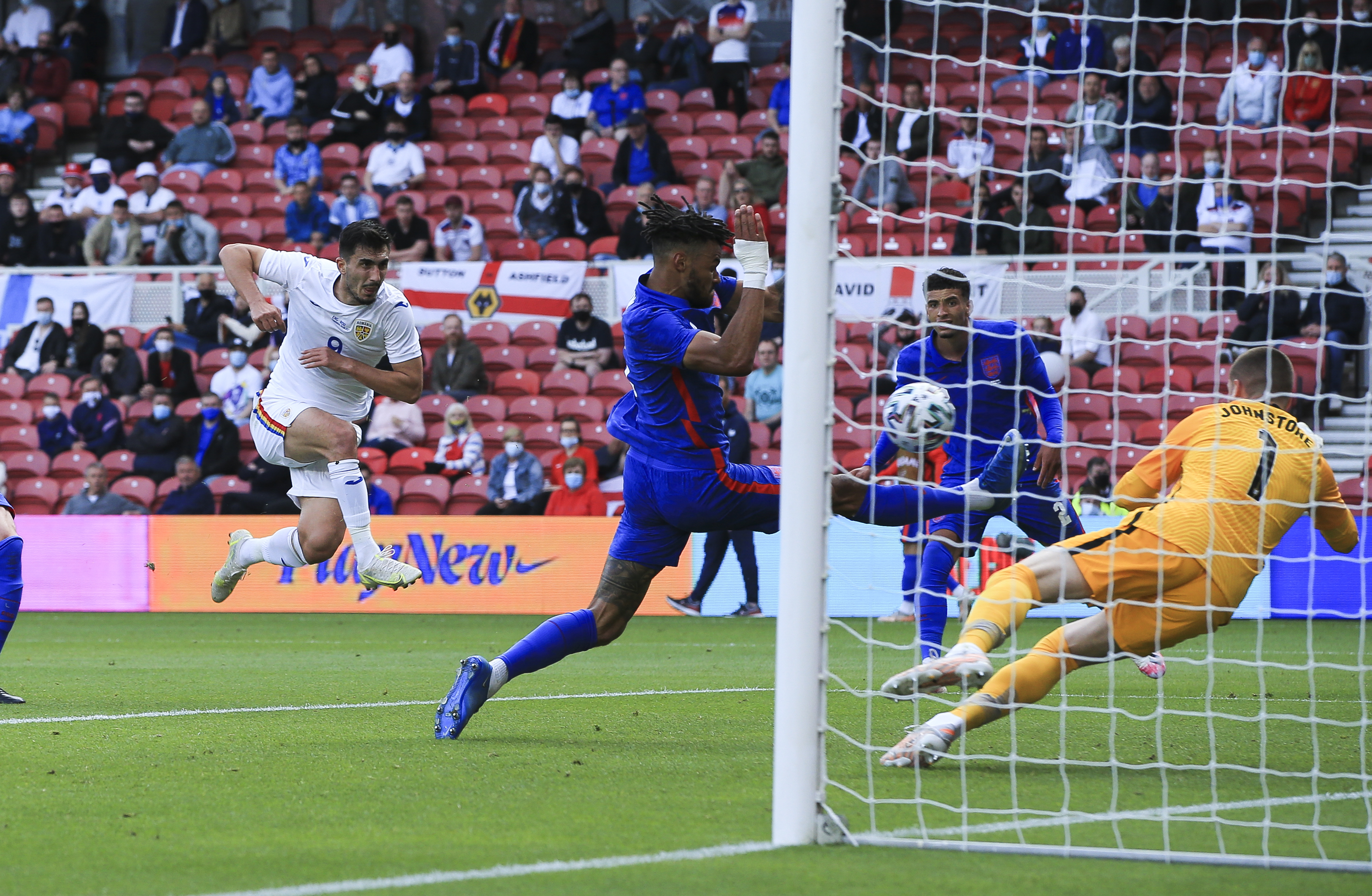 “He is relaxed but not sleepy. He is totally in a zone and in the beginning I was telling him to be louder.

“But after that, I noticed he is one of those who can calm a team down with his attitude. He is not fazed. For him it would be the same if it were a Monday night in Barnsley or a match at Euro 2020.

“It comes from your character but also from when you are at a big club and always being scrutinised.”

Bilic’s old club West Ham are one of a number of Premier League teams linked with Johnstone, 28, who could be sold by Albion following their relegation.

His superb reaction save from Romania striker Andrei Ivan was one of the few highlights from England’s performance in their final Euros warm-up.

And it puts pressure on first choice Jordan Pickford.

Johnstone had dived to his left to stop Alex Cicaldau’s shot but the ball was blocked and fell perfectly for Ivan to volley home . . . only for the Three Lions keeper to spring straight back up and leap to the other side to brilliantly palm the ball away.

Bilic, now boss of Chinese Super League side Beijing Guoan, said: “Sam is a great shot-stopper, great with his feet, great technique and so quick that he can dive one side and then save impossible things the other way.

“It doesn’t surprise me, he is great on and off the pitch.

“He is a good trainer and I am big-time pleased for him.

“Before games you have people who shout and scream in the dressing room ‘Come on, let’s do this or that, blah, blah, blah’.

“He says just a couple of words because he’s in the zone. He knows what to do, you don’t have to tell him twice.”