THE greats would  still walk into Gareth Southgate’s England team.

He played with enough of them to know, belting out the national anthem alongside the likes of Paul Gascoigne, David Beckham, Steven Gerrard and Wayne Rooney. 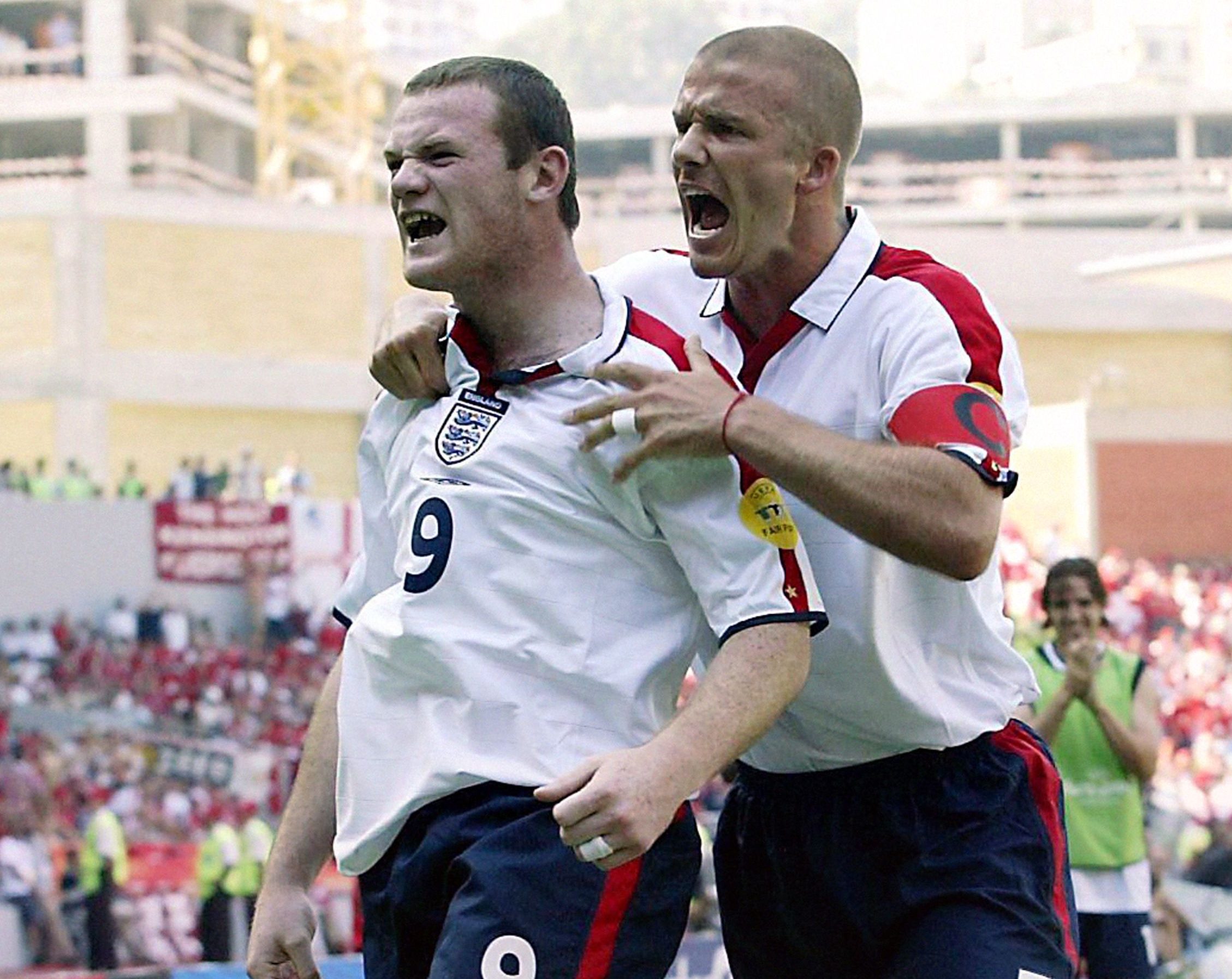 The FA have invited a number of decorated names to Wembley on Thursday when England celebrate their 1,000th international in a Euro 2020 qualifier against Montenegro.

Southgate,  capped 57 times, admitted: “I played with some of the greats in the last 25 years. Most of them would get into the team we have now, that’s for certain.

“If you look at Beckham, Scholes, Gerrard, Lampard, Rooney and Gazza it was hard enough to get four into a midfield at that time,  without going through generations of players.

“It was a privilege to play with some outstanding players.

“When people say ‘they didn’t achieve’, when you’re in the dressing room with them and you’re with them for weeks away, I knew what it meant to all of them to play for England and to represent England on those big nights.

“Although it didn’t happen, it wasn’t because they didn’t want it.

“It was just that, for various reasons which we’ve talked about over the years, it didn’t.

Southgate has touched on this before.

There was a time when he felt players were under pressure from their club managers to pull a sickie in international week.

Harry Redknapp even admitted some of his Spurs lads did not fancy playing for England when he was at White Hart Lane.

Southgate has changed the culture and it is a great honour to pull on the shirt again.

England’s head coach added: “That’s the thing that pleases me the most now.

“When I started, I felt a lot of players were pulling out of squads.

“That wasn’t the case years ago and I don’t think it’s the case now.”

Only 1,244 footballers have played for England and the great names — Moore, Finney, Mortensen, Hurst, Robson, Lineker and the rest — will be remembered this week.

Southgate has a legacy number — 1071 — and  is proud of going on to represent his country after dreaming of it during the 1982 World Cup.

He added: “I would come home from school and watch them play in the 82 in the World Cup.

“Whenever I played I was always thinking beforehand: 56 million people or whatever it was in the country, I’m one of 11 standing there belting out the national anthem.

“What that meant to my family, to the school I went to, to the Sunday teams I played for, coaches I’ve worked with.

“I could not be prouder, I thought — until I led the team.

“Then you realise there’s an even smaller group of people who have had that opportunity and that is an immense  privilege.

“Sir Bobby Robson, Sir Alf Ramsey and Terry Venables are people I have incredible respect for.

“I grew up revering and idolising and then appreciating them more as I became a coach and a manager because of what they gave the game and what they did for England.

“So, to be able to play in a poignant match like this and to have so many of our  former players coming is lovely for them.

“I know what that will mean. I have spoken to some of the squad  and they are hugely excited about it.

“I saw Gary Stevens tweeting about his legacy number (No 984) and how proud he was about that.

“I know what that meant when I first got an invite to come back and I brought my dad to a game.

“You sometimes feel with England, when you finish playing it’s done, so to get these moments where you are invited back. We want to embrace that.”

Southgate’s biggest driver is the World Cup, with the  possibility  he can emulate the heroes of 1966 one day.

They came close in 2018 when they reached the semi-final, but he wants another crack in Qatar.

He said: “It’s hard to win and that’s got to be our aim. We’ve got to raise the bar for the next decades to make sure they are more successful than the previous ones.

“We can’t have that arrogance, we have to earn it.

“To win the World Cup is the outlier, but historically  we looked at it as the benchmark.

“We are a small island and the fact that even in rugby and cricket we have had a brilliant run.

“The rugby team they’ve only managed to win once and, with respect, there are fewer countries that are  capable of winning.”

If Southgate wins a World Cup, his line-up would be a tough one to get into it — even for the likes of Becks, Rooney and Lampard. 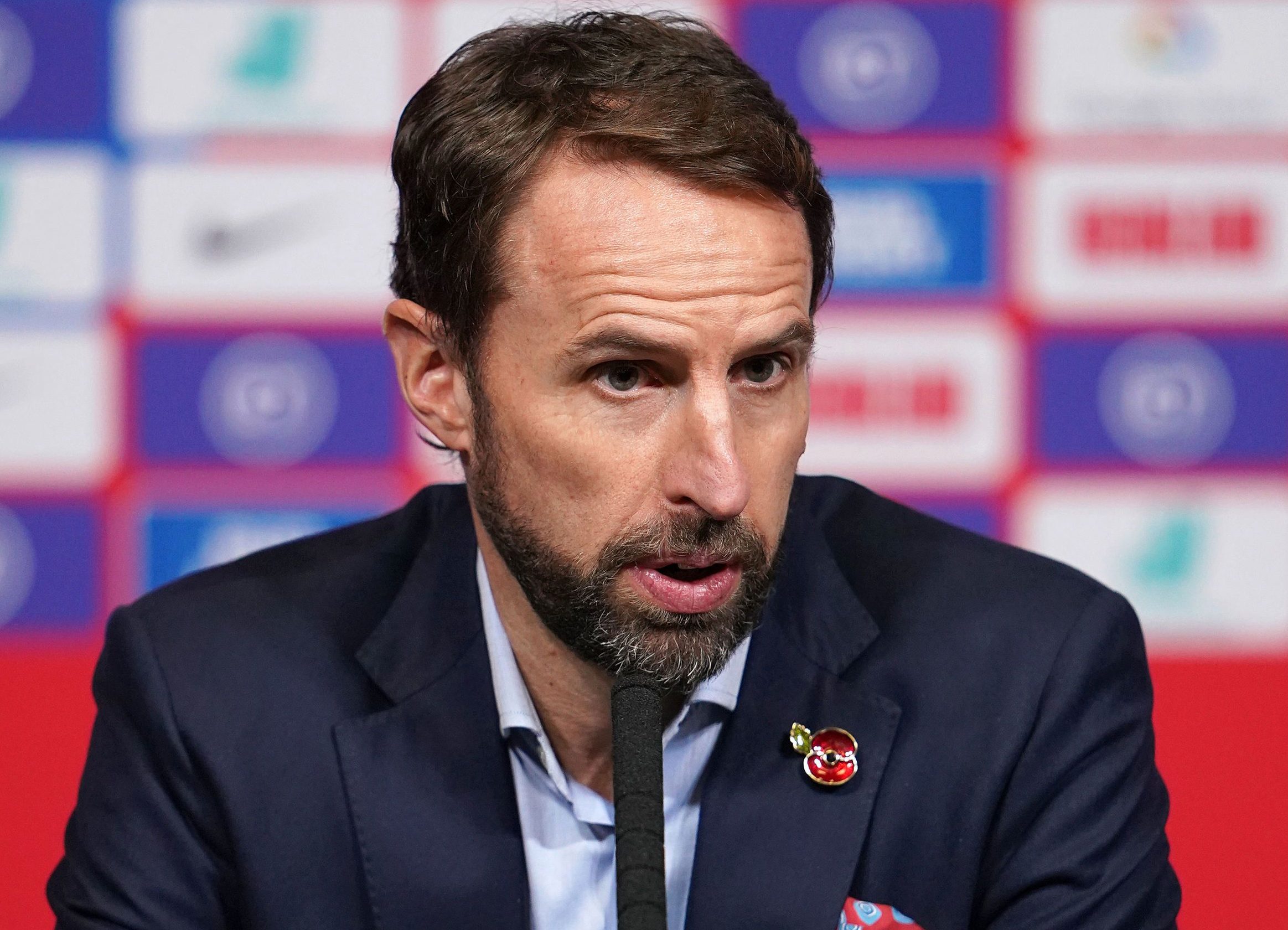