England name Test squad for tour of Windies, Ollie Pope out in only change from win in Sri Lanka 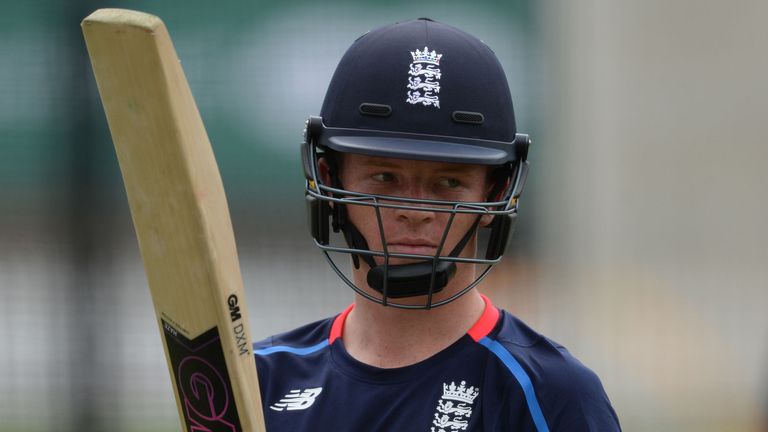 Ollie Pope has been left out of England’s Test squad for the three-match series in the Windies in January and February with Joe Denly retaining his place.

Surrey batsman Pope and Kent all-rounder Denly did not play a game as England secured a 3-0 whitewash in Sri Lanka in November, with Pope linking up with the England Lions after just one Test.

Pope has slipped out of the party following the emergence of county team-mate Ben Foakes who, having missed out on selection initially, scored a series-leading 277 runs in three Tests in Sri Lanka after coming into the side as wicketkeeper-batsman following an ankle injury to Jonny Bairstow. 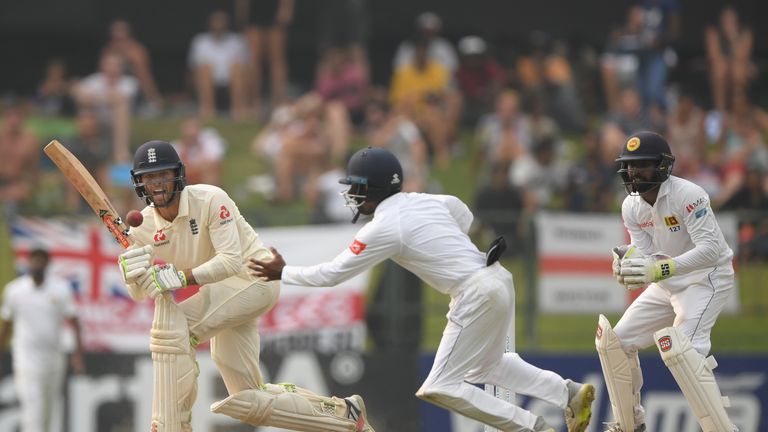 England have kept faith with the rest of the squad that triumphed last month, resisting the urge to call-up limited-overs mainstay Jason Roy, who had been heavily touted for a place.

Ben Stokes is included with the eight-game ban handed to him by the Cricket Disciplinary Commission for a fight outside a Bristol nightclub in September 2017 having already been served.

Alex Hales – who was banned for six matches following the same incident, two of which have been served and four of which remain suspended – is named in a settled 15-man, 50-over squad that will play five ODIs in February and March, England’s penultimate series before the World Cup. 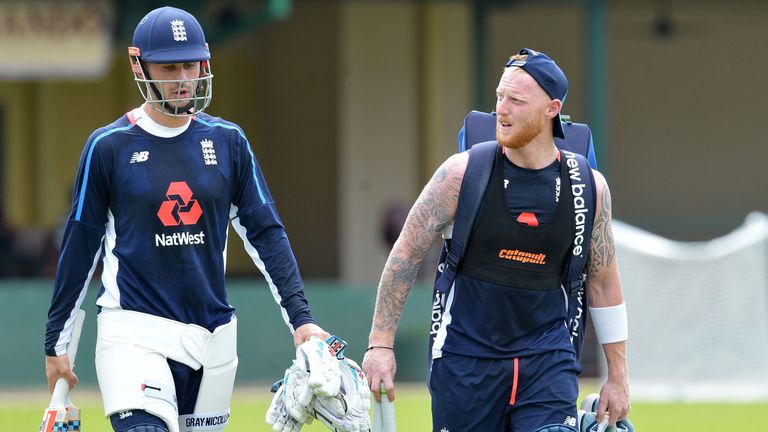 David Willey returns to the squad after missing the 3-1 win in Sri Lanka in October with a back injury, with seamers Sam Curran and Olly Stone and all-rounder Liam Dawson dropping out.

England will name their T20I squad to face Windies in March in due course. 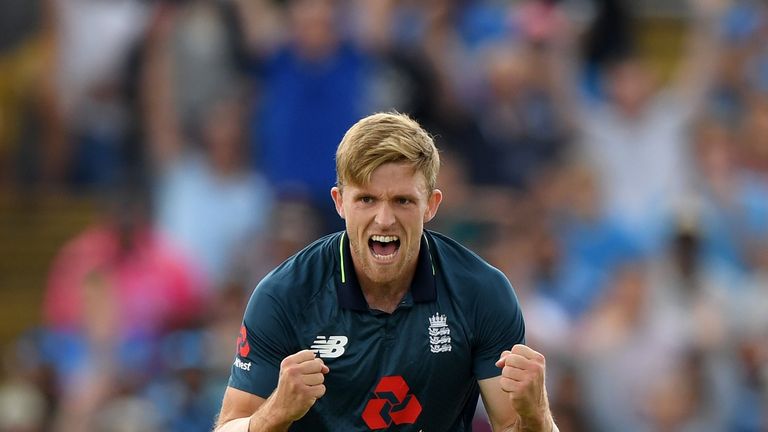 Watch England’s tour of the Caribbean live on Sky Sports this winter, starting with the first Test in Barbados from Wednesday, January 23.