Needing an improbable 327 to win the Third Test, the home team finished day three with 52-4. 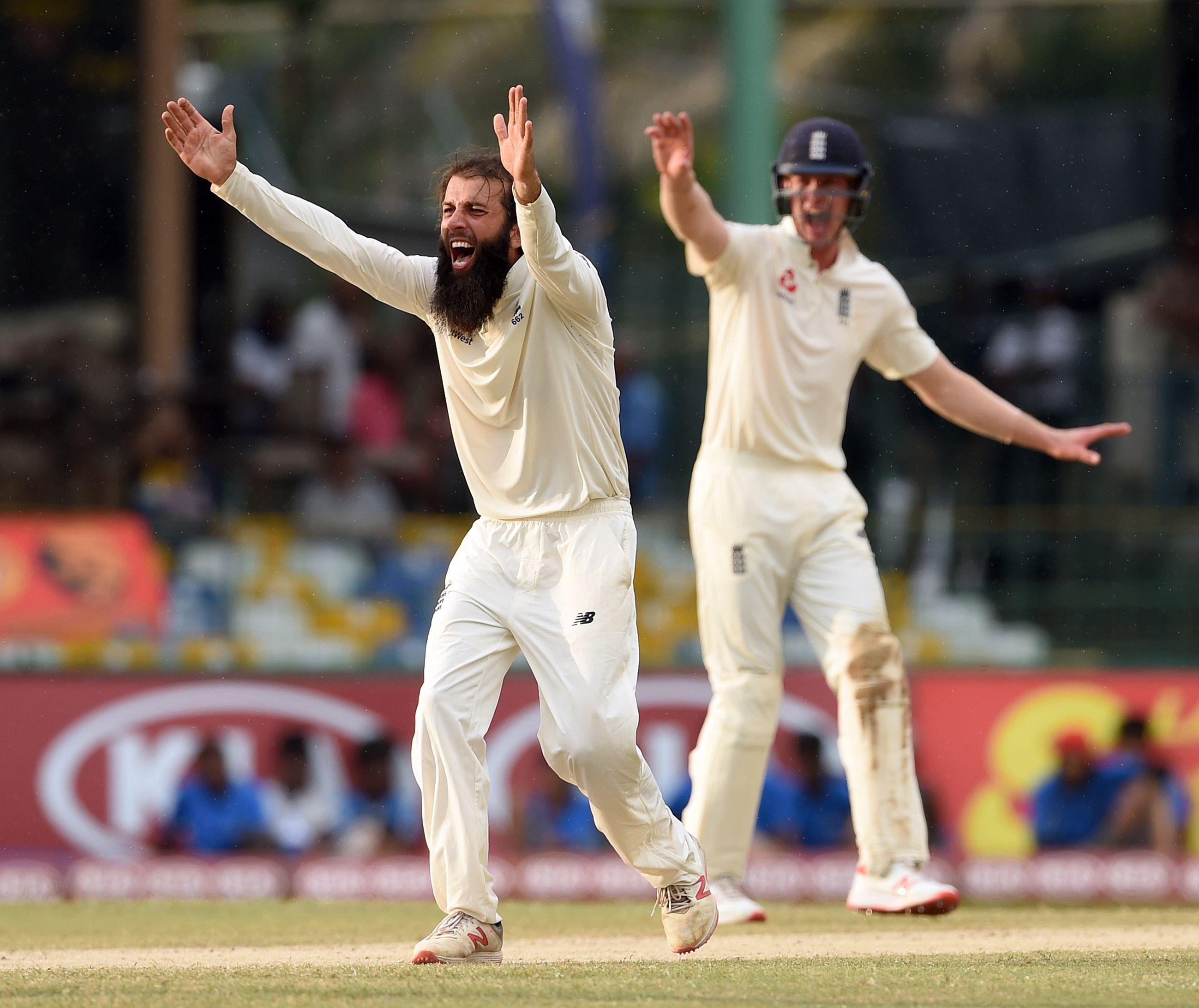 De Silva was initially given not out by umpire S.Ravi but the decision was overturned on review.

The third wicket came when Moeen bowled Dimuth Karunaratne – Sri Lanka’s opener and one of their best batsmen – through the gate.

It was in the same over as when Karunaratne was given out lbw, only for the decision to be changed because TV pictures clearly showed an edge. 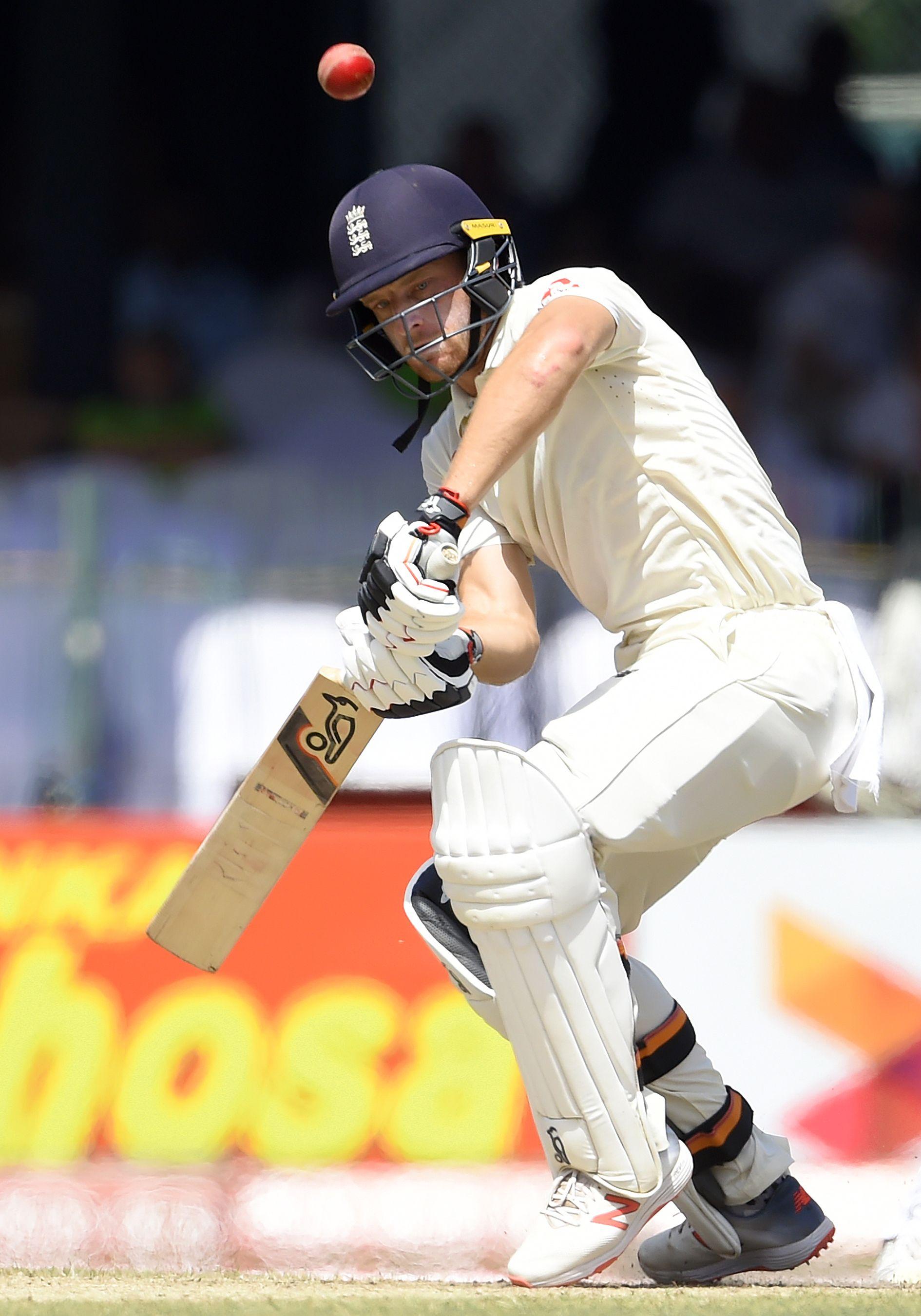 Finally, Angelo Mathews attempted a pull shot to a short ball from Ben Stokes and Stuart Broad held a plunging catch at mid-wicket.

So England require a further six wickets to achieve the hugely impressive feat of an overseas series clean sweep.

But it was not total domination for Joe Root’s men. At one stage, they were 39-4 in their second innings and having a distinct wobble.

Stokes and Jos Buttler remedied the situation but not without plenty of luck. 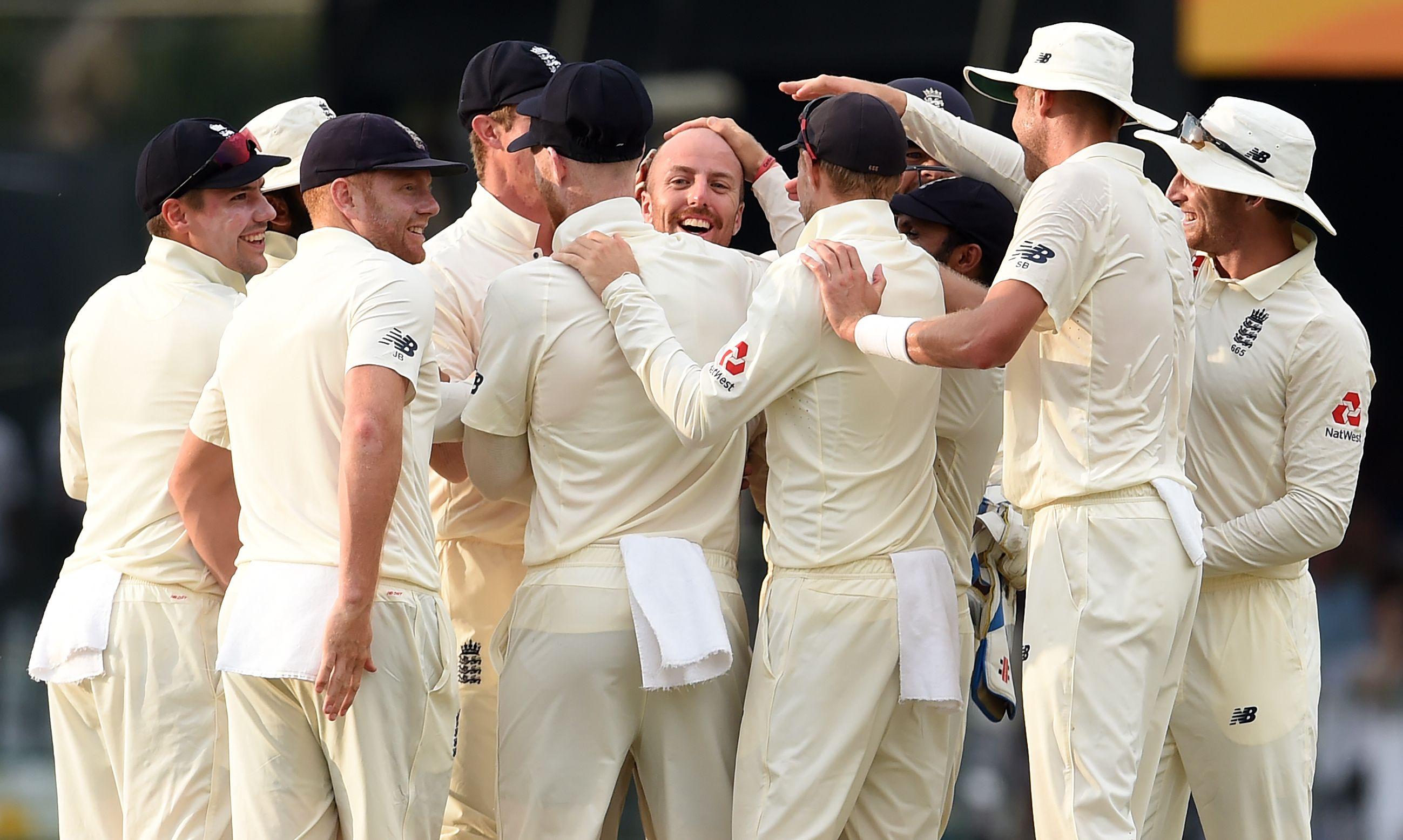 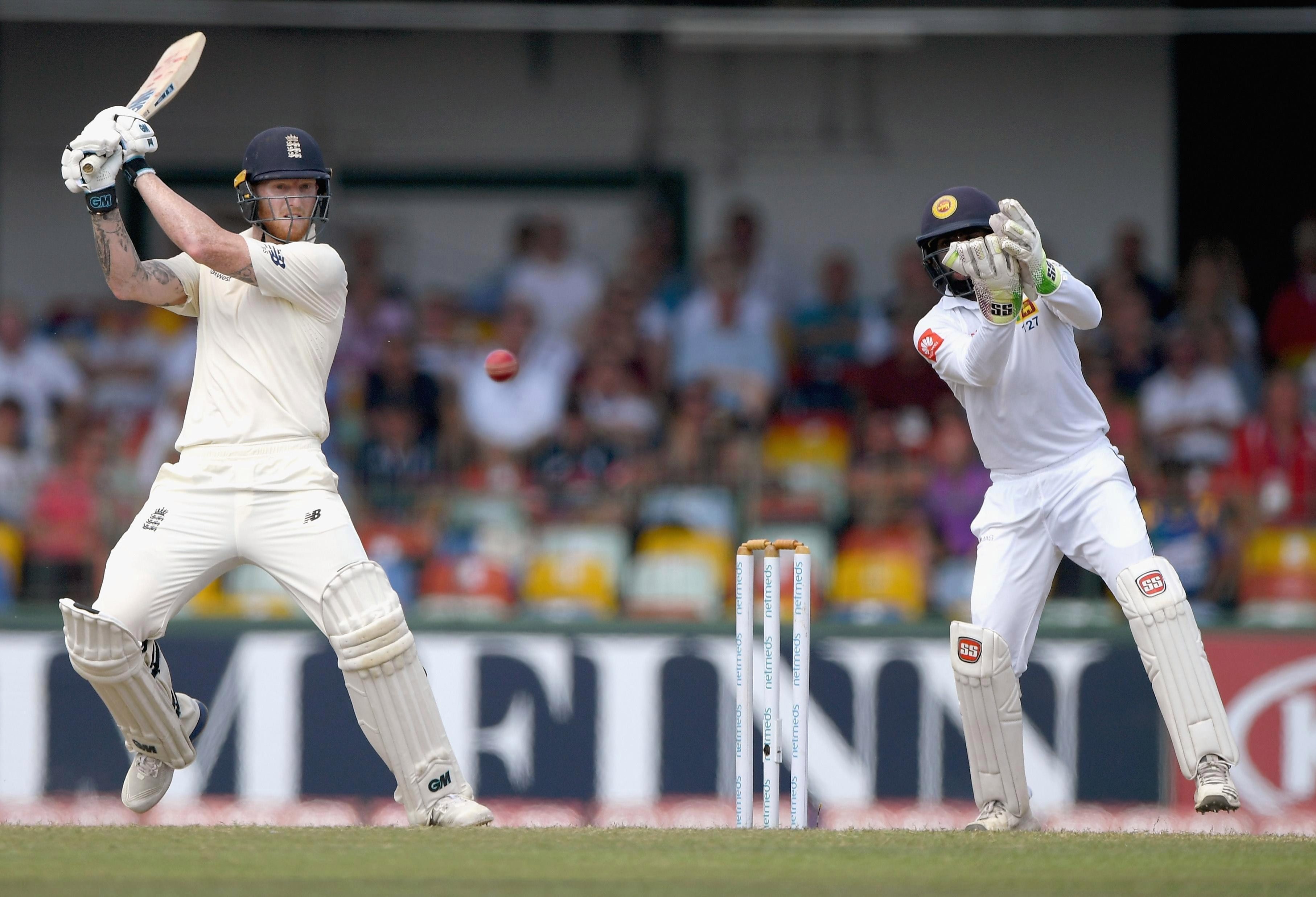 Durham all-rounder Stokes was caught twice but both times the TV pictures showed that Sandakan had overstepped.

Buttler was also given out lbw on 27 only for the decision to be changed on review.

There was a dramatic start to the third day when Keaton Jennings was lbw to the first ball.

Fellow opener Rory Burns was also lbw and then Jonny Bairstow, a centurion in the first innings, popped a catch to short leg.

When Root offered a diving return catch to left-arm spinner Malinda Pushpakumara and departed for seven, England were in trouble at 39-4.

Thank goodness England had a first innings lead of 96. Stokes and Buttler calmed the situation with a fifth-wicket stand of 89.

Stokes’ escapes arrived when, on 22, drove straight to cover and then having scored 32, he was caught at slip. TV showed they were both no-balls.

That has been a story of the match with umpires Ravi and Chris Gaffaney getting decision after decision wrong. 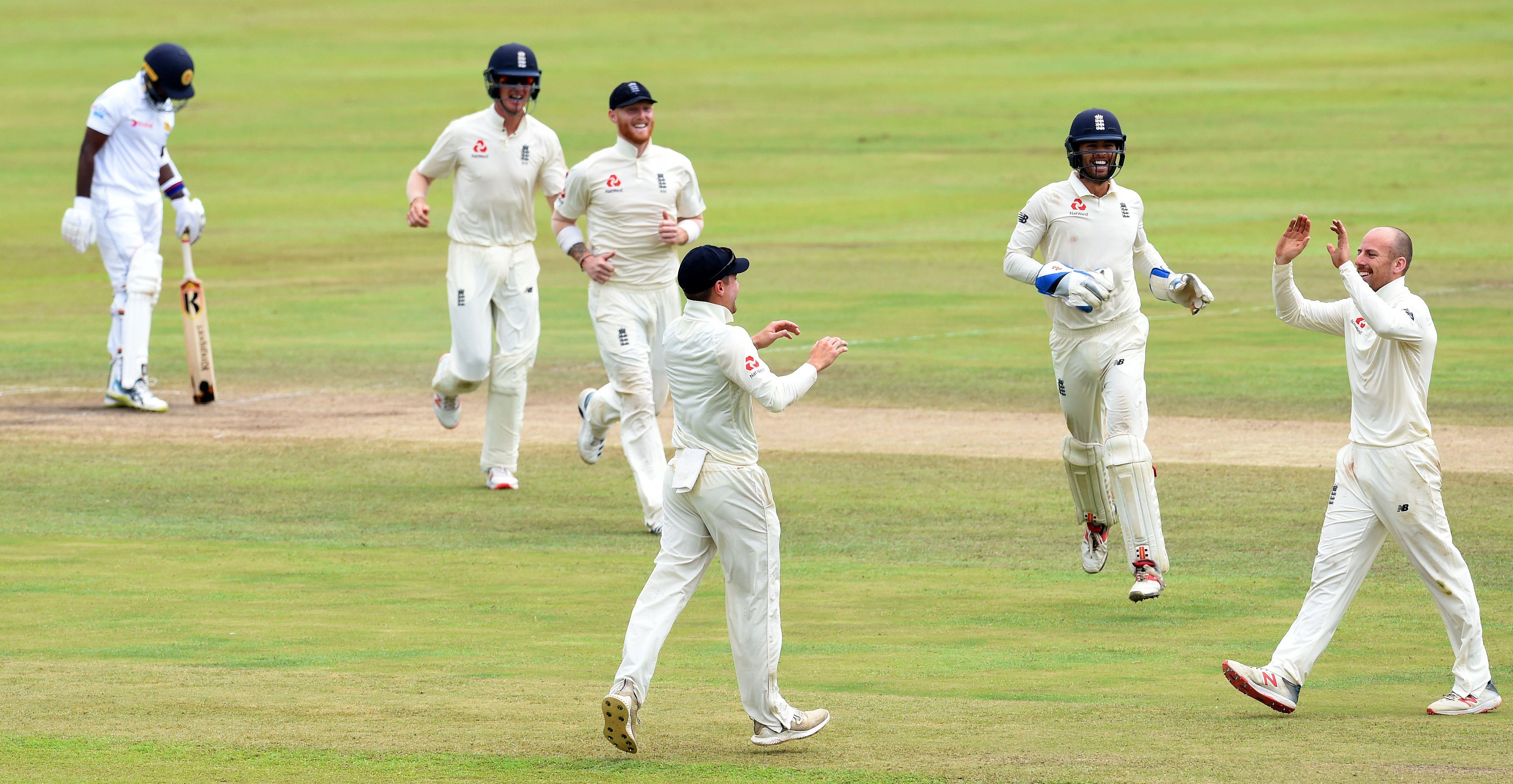 It is a tough job being an international umpire but their accuracy strike-rate is worryingly low.

The Hawkeye technologists checked at lunch time and reckoned Sandakan bowled 13 no-balls in five overs before the interval – none of which was spotted by umpire Ravi.

Stokes was finally caught at long-on attempting a big hit for 42 and Buttler was stumped from a ball from Sandakan that was aimed down the legside as the batsman advanced.

Their position was consolidated by an eighth-wicket liaison worth 44 runs between Ben Foakes and Adil Rashid.

The Surrey wicketkeeper, not in the original party but called up as cover when Bairstow injured his ankle playing football, ended England’s top-scorer in the series with 277 runs.