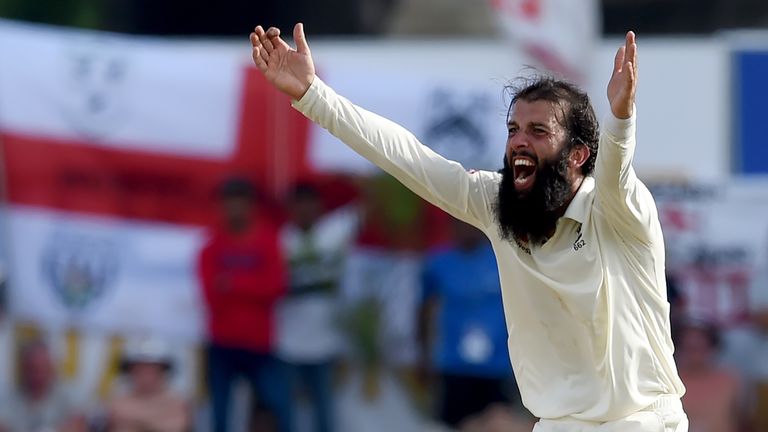 Jack Leach, Moeen Ali and Ben Stokes each claimed a wicket apiece as England pushed on towards victory in the first Test against Sri Lanka, in Galle.

Openers Dimuth Karunaratne (26) and Kaushal Silva (30) survived a tense first hour on Friday, only to fall in the space of eight runs after the first drinks break of the day.

England kept the pressure on and their efforts were rewarded on the stroke of lunch when Dhananjaya de Silva snicked Ben Stokes to Joe Root at slip.

At lunch, the home side were 98-3 chasing a target of 462 for an improbable victory. 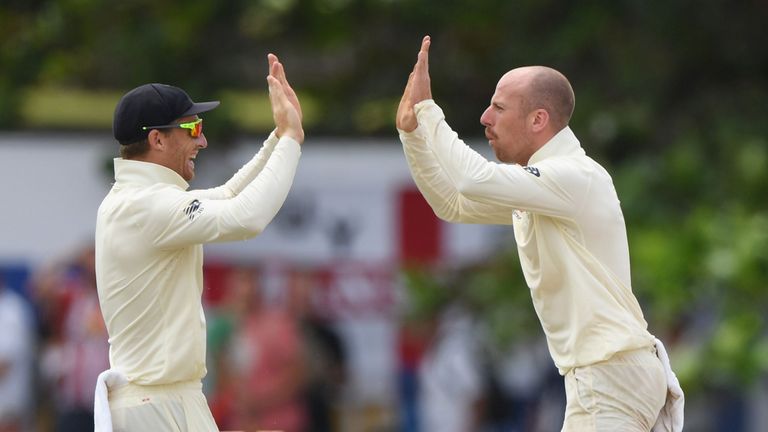 Play began on time despite huge overnight downpours and England had to work hard on a pitch offering little for seamers James Anderson and Sam Curran.

Ali nearly struck with his second ball of the day when he found Karunaratne’s edge but the chance went down – Stokes shelling the offering at slip with the batsman on 16.

The first breakthrough quickly followed, though, when Leach trapped Silva in front of middle stump as the opener attempted to sweep.

Stokes’ earlier miss did not prove costly as Karunaratne looked to launch Ali down the ground only to pick out the spinner, who held on to the return chance to claim his 150th Test wicket.

Live coverage of the first Test between Sri Lanka and England continues on Sky Sports and across Sky Sports digital platforms.