His brother Sam was also involved in the vile incident and been hit with a £5,000 fine. 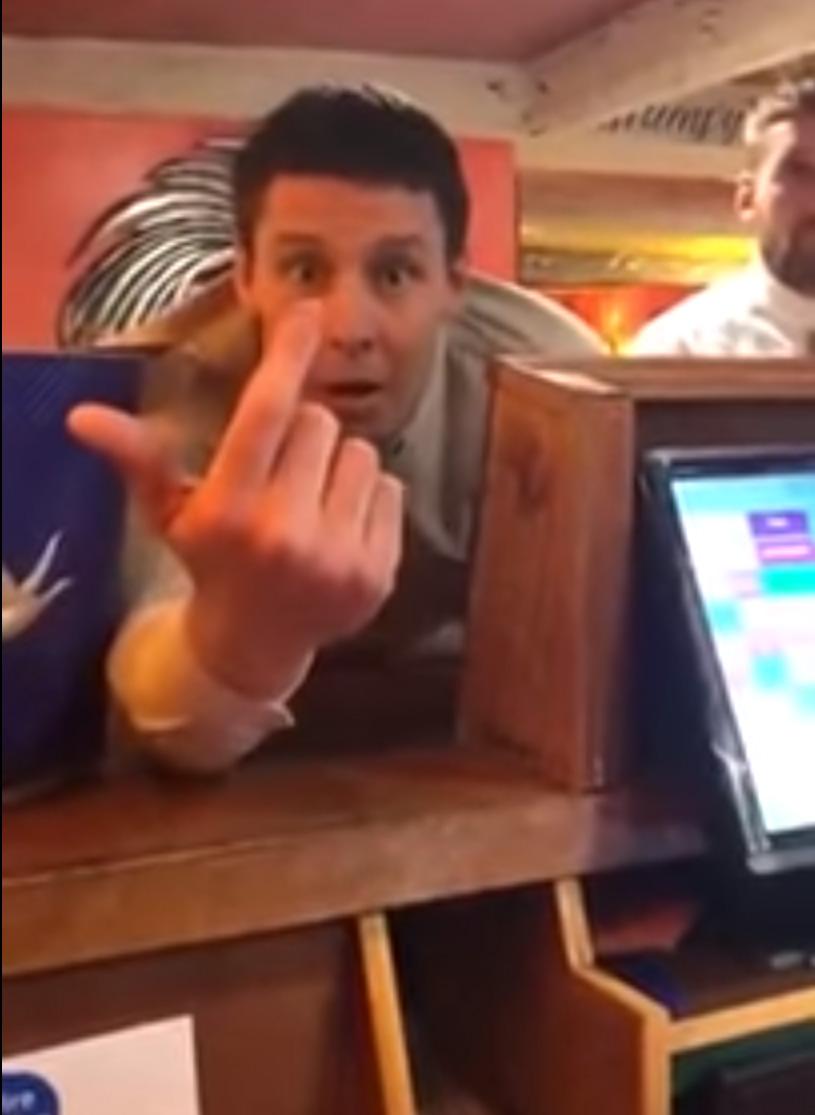 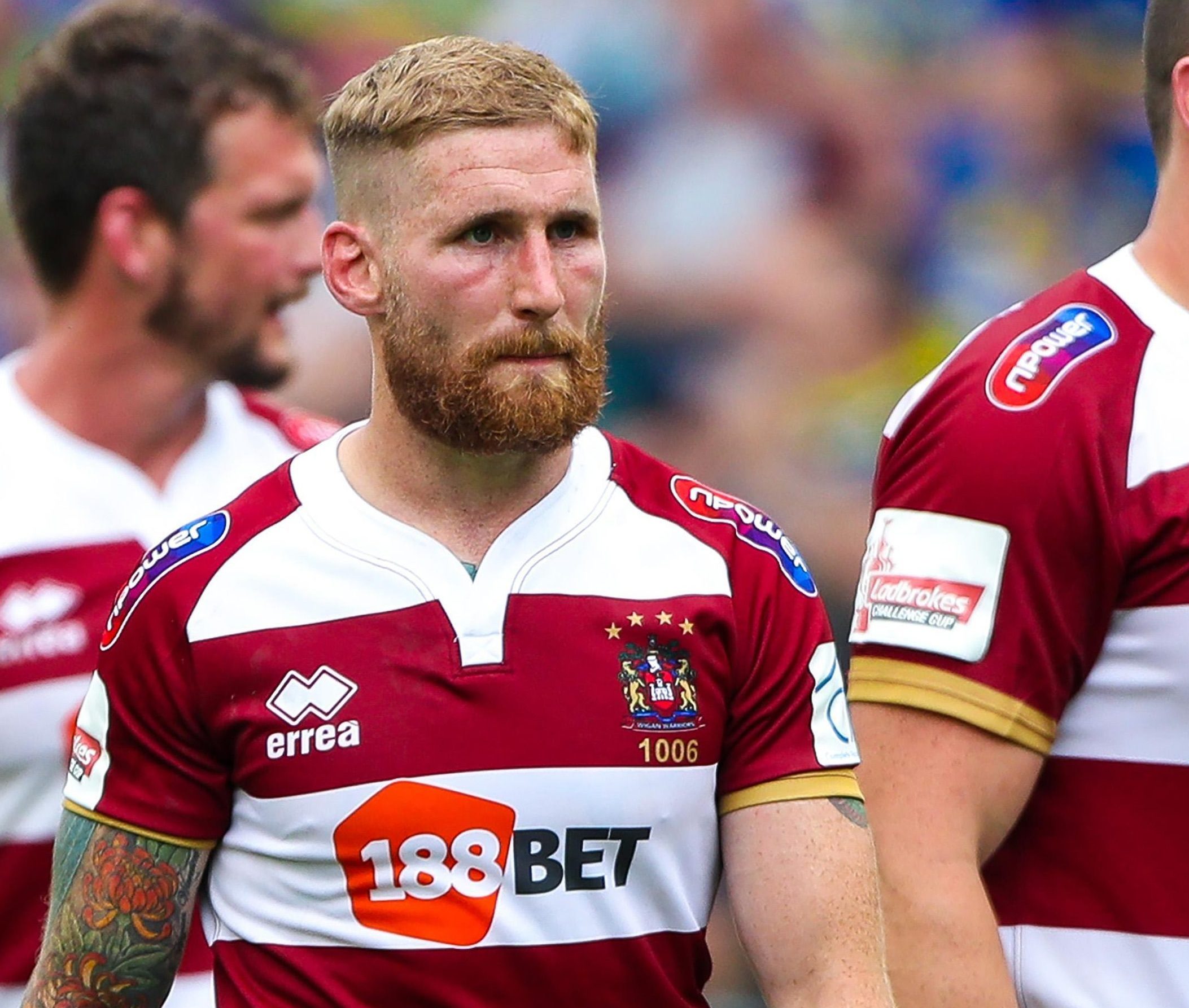 The Warriors pair were repeatedly asked to leave the venue before Joel forced his way behind the bar despite the barmaid attempting to push him away.

She began screaming “get out” at the second-row forward, but the brothers stayed as Joel continuing to argue with staff and other drinkers in the Fifteens boozer.

Joel, 31, told one punter they looked “like a scruff”, called another “a disgusting creature” and then aimed abuse at the barmaid again as he became more annoyed that the events were being filmed. 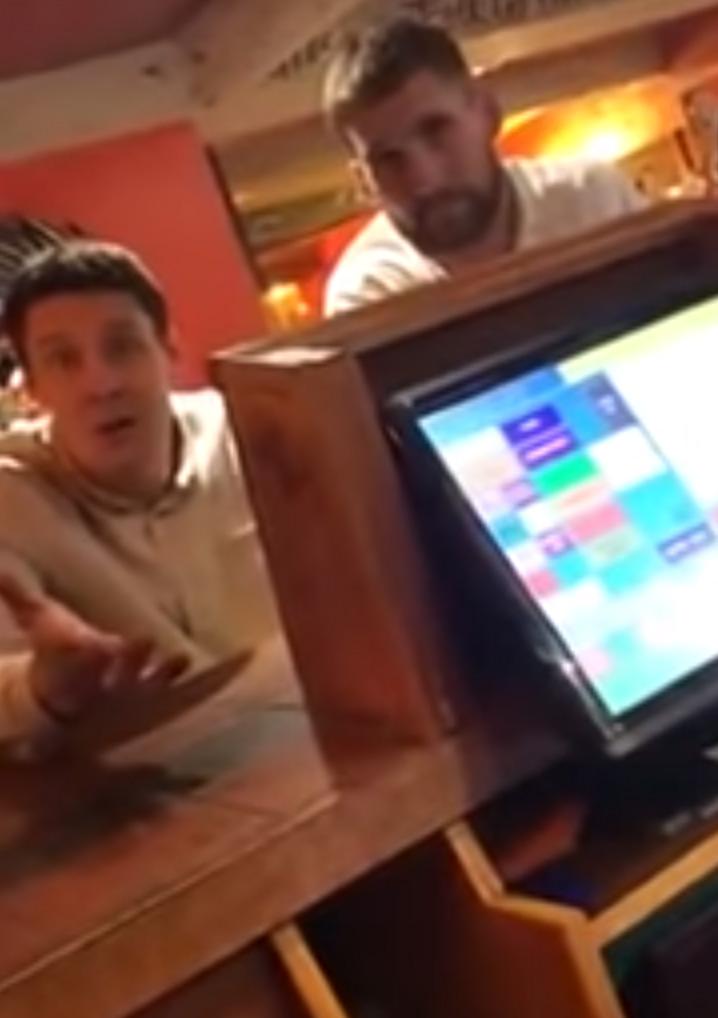 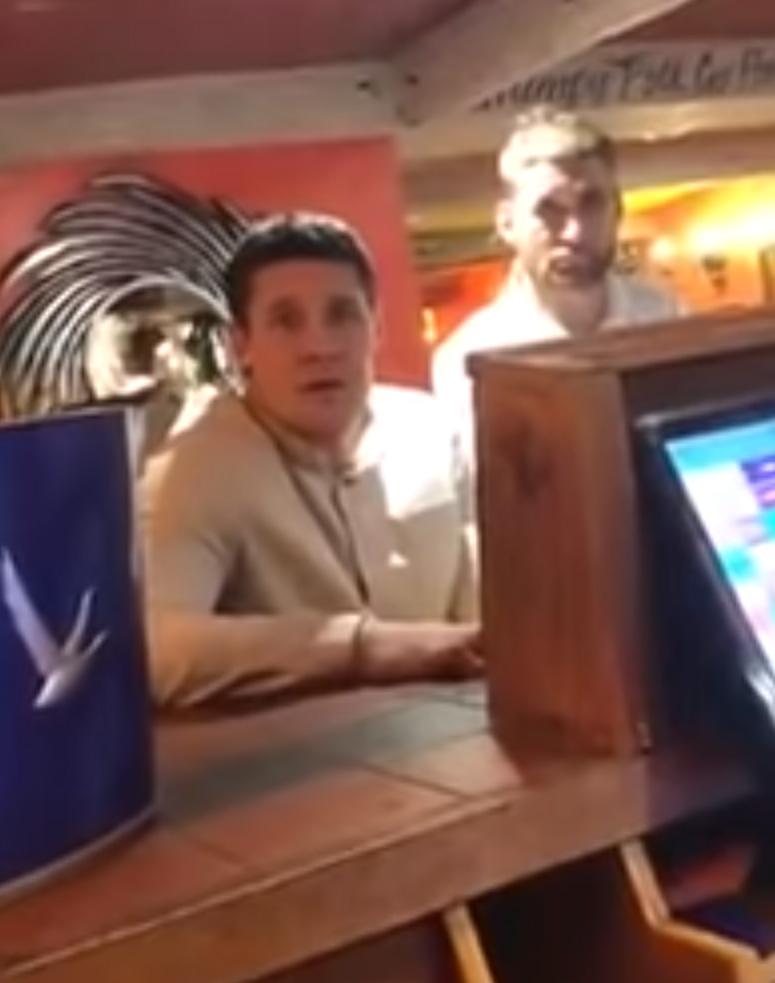 Joel then resists attempts from his brother Sam, 29, to exit the pub and continues with the abuse before eventually leaving.

A Wigan Warriors statement read: "Following a video appearing on social media over the weekend, Joel Tomkins has been stepped down immediately from team selection for 4 weeks.

"During this period further investigation into the circumstances surrounding the incident will take place, as will discussions regarding Joel’s long-term future at the Club. He has been fined £10,000.

And their executive director Kris Radlinski said: “I was pretty disgusted at the video that I saw on Saturday evening. Our players know and fully understand the role that they have to play within the community and to see two of our high profile, senior players behave in such a way, disappointed me greatly.

“All players are allowed periods of downtime but know that they must act responsibly and in a manner fitting of a professional sportsman. 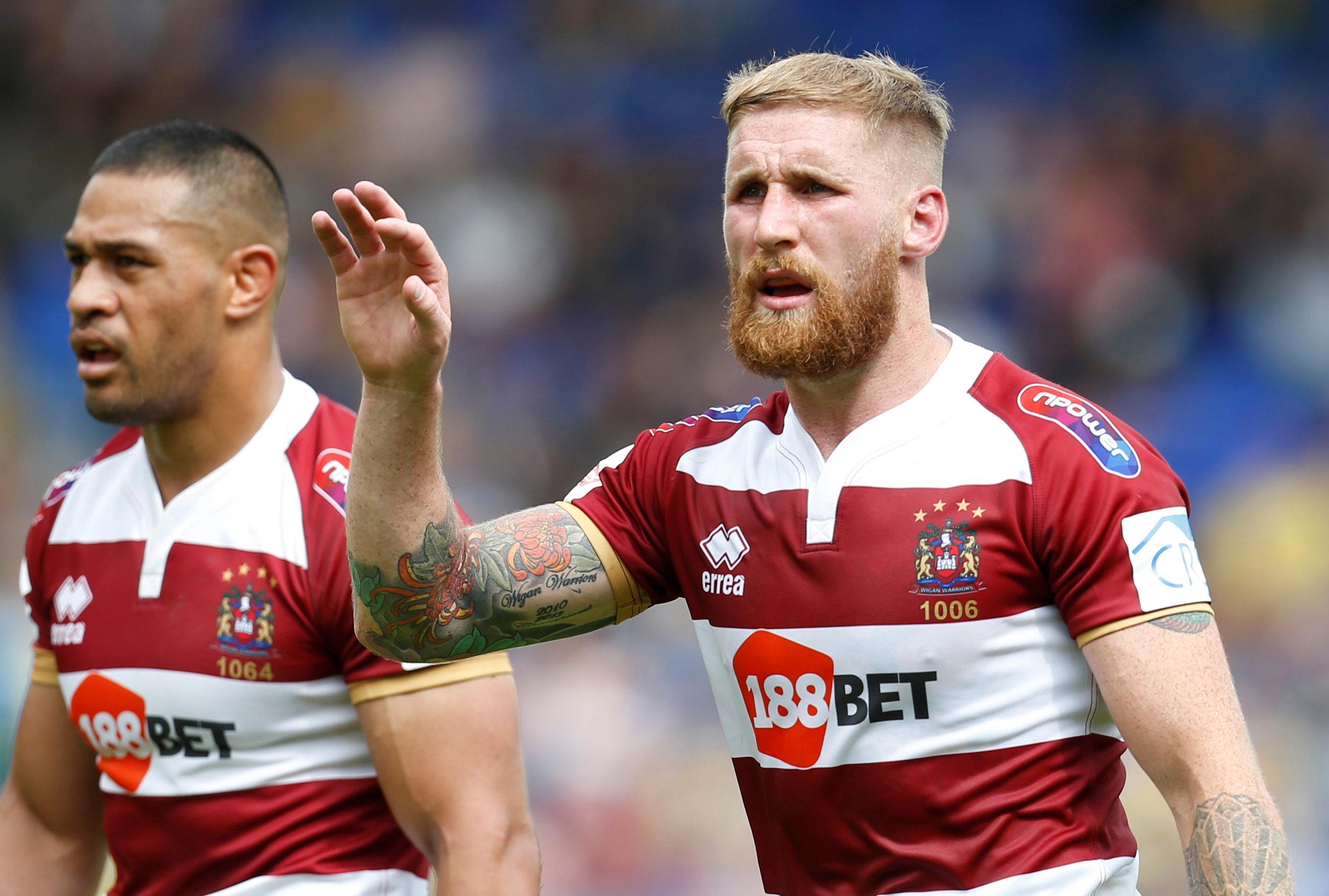 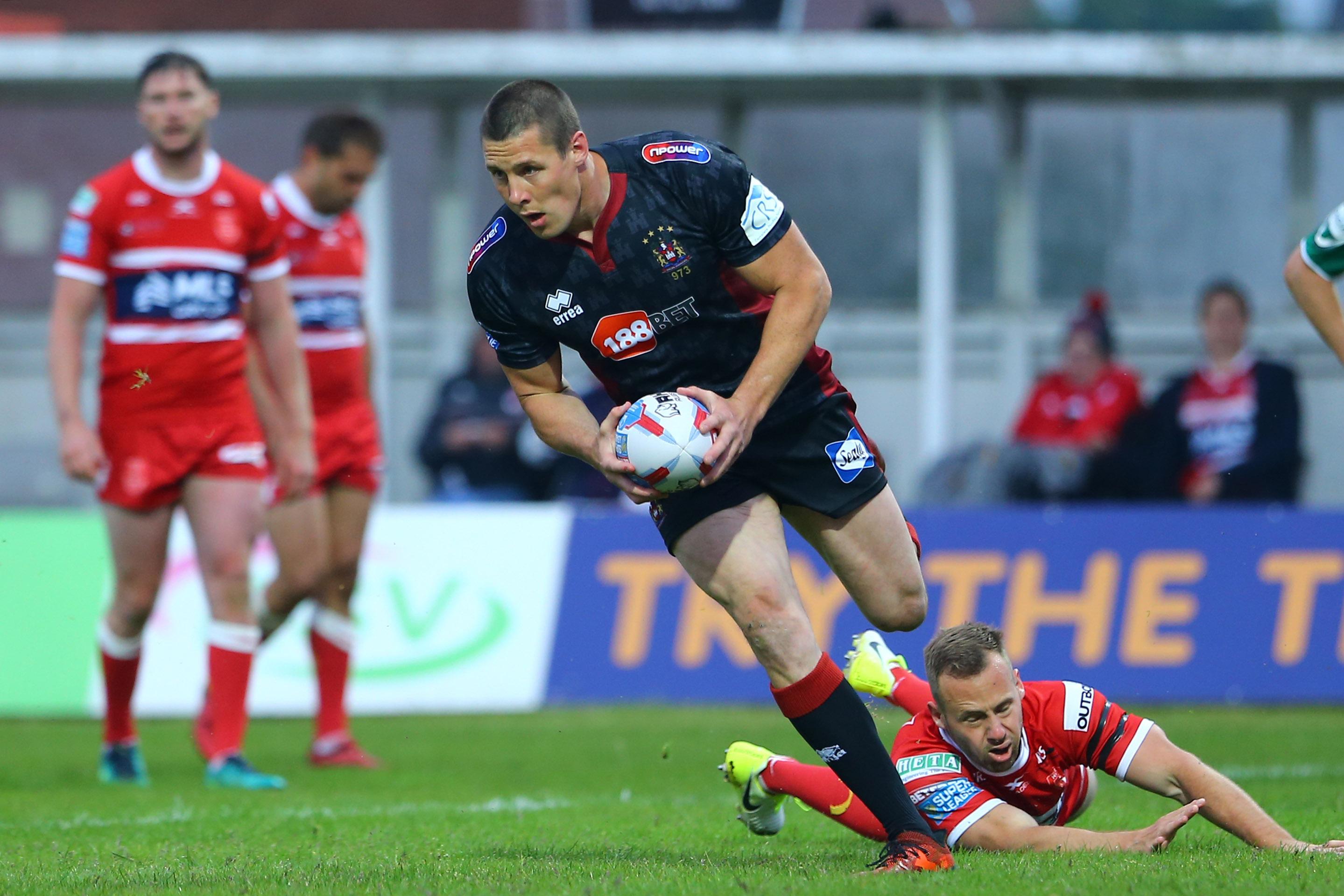 “Having spoken to both Joel and Sam this morning they both expressed shame and regret about their behaviour and the effects it has had on all of the individuals concerned. Both of them are fully aware that they have disrespected the Club and the town – and let themselves and their families down.”

Speaking to Wigan Today, Fifteens pub landlord Tony Callaghan said: "I contacted the club and both Joel and Sam, as soon as it had happened, wanted to come and meet the two girls involved and apologise.

"I went with them, with it being two rugby players they were concerned. They did apologise profusely. The police were called on that night but no further action was taken.

"It's unfortunate that they are rugby players, I see similar incidents to this all the time. They should know better." 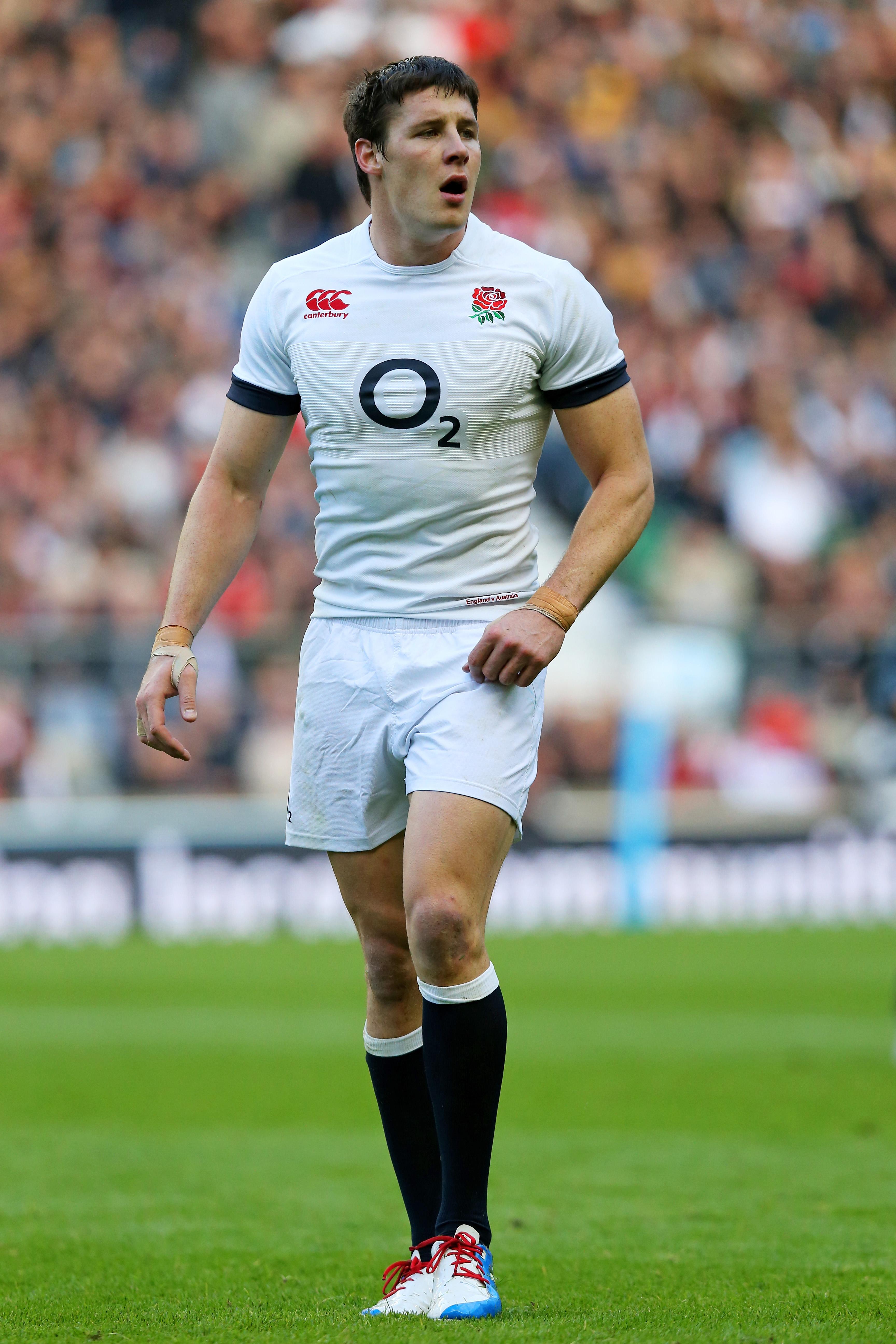 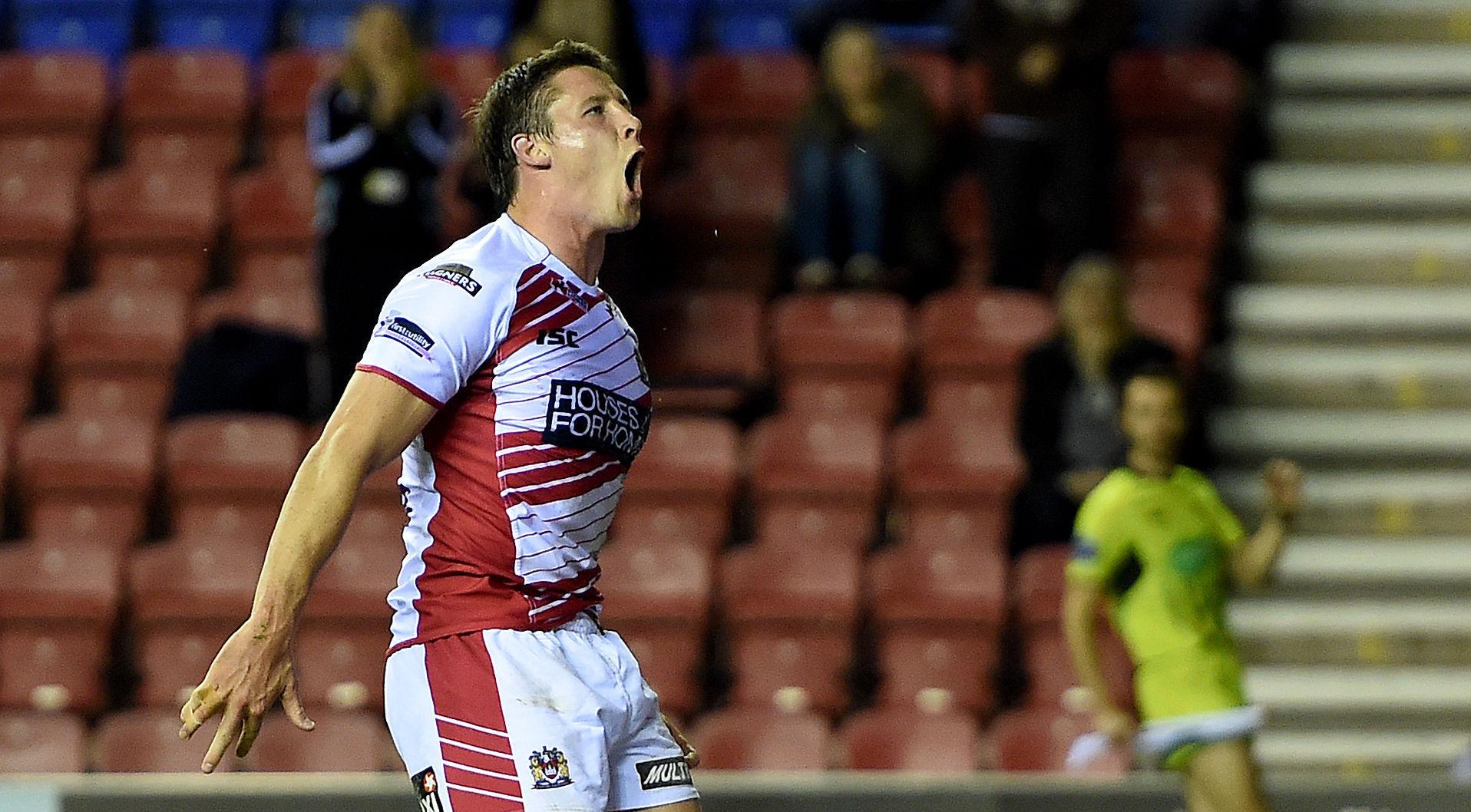 Joel, who has played for England in both codes, made his career breakthrough at Warriors in 2005 and went on to appear 150 times before swapping codes to play to Saracens.

He returned from rugby union to Wigan in 2014 and has played over 80 times during his second spell at the club.

Brother Sam made 149 appearances for Wigan between 2008 and 2013 before heading off to the Southern Hemisphere to spend two years at NRL club New Zealand Warriors.

He returned to the UK in 2016 and has played 23 times for England but has agreed to sign for Catalans Dragons next season.