AN ENGLAND rugby star has been arrested on suspicion of raping a teenager who was out celebrating her birthday.

Police were called on Sunday by a member of the public concerned about the woman’s welfare. 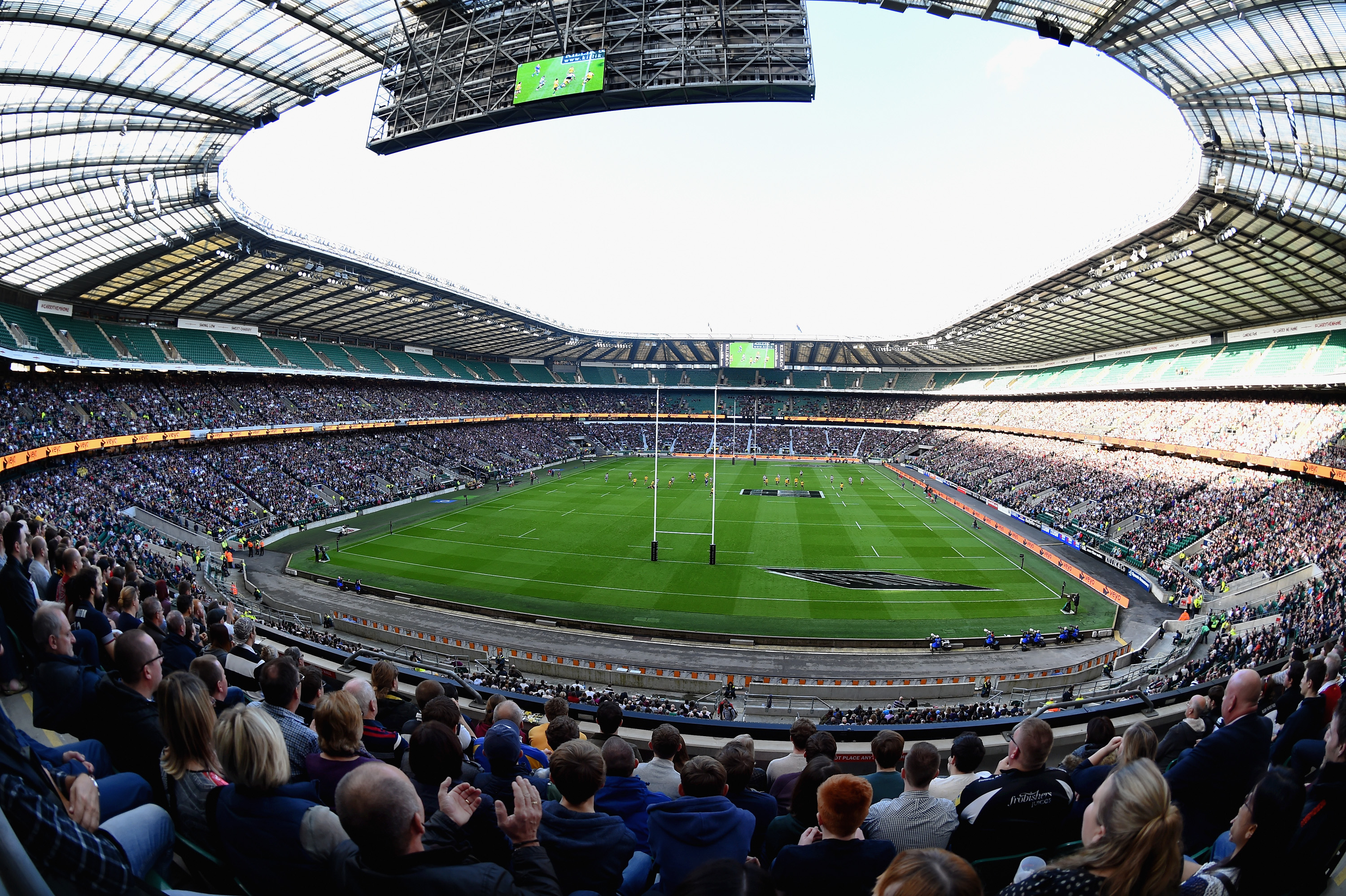 The star, who cannot be named for legal reasons, was handcuffed and taken away by officers.

The player was understood to have partied at a nightclub in Manchester city centre on Saturday night.

It is believed that the alleged victim had planned to get a taxi home with friends, but instead accepted a lift from the player.

He is alleged to have driven her to a property away from the city centre where they stayed the night.

The following morning, at around 11am, the homeowner found the girl in a confused state and telephoned 999.

The star was arrested on suspicion of rape while the alleged victim was interviewed by specially trained officers.

An onlooker said: “Two police cars and a van turned up and blocked the road. They were here for quite a few hours. Then we saw a very expensive-looking car being loaded on to a recovery truck and taken off. The police were being very tight-lipped about what had happened.”

A car taken away from the scene has been examined by forensic officers.
Detectives working on the investigation have also visited the nightclub and were studying CCTV footage.

A Greater Manchester Police spokesman said: “Officers were called shortly before 11am on Sunday 9th January to a report of a sexual assault on a female.

“A woman in her late teens was reported to have been sexually assaulted. She is currently being supported by specialist officers.

“Detectives have launched an investigation and are following up a number of lines of enquiry.”

Both arrested parties have been bailed. 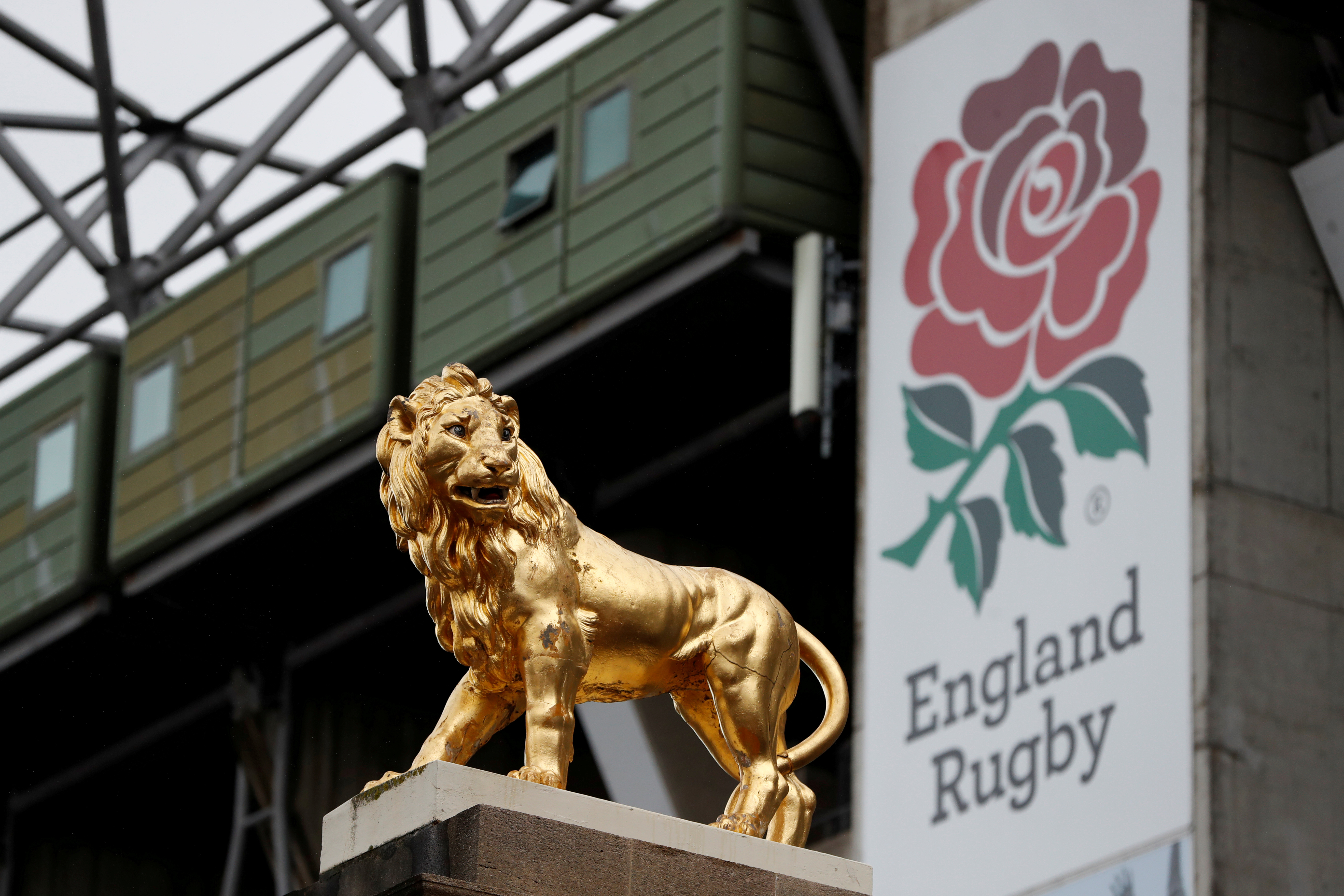